The Art of the Personal Project: Jason Lindsey

JASON LINDSEY CREATES THE CAMPAIGN HE ALWAYS HOPED TO SEE

The inspiration for a personal project called Solar Heroes was to create a campaign that is a celebration of the people who install solar. He was aware that this was a politically charged topic when it shouldn’t be. Rather than focus on one industry replacing another, he wondered why no one was talking about how the solar industry was adding jobs. Why wasn’t anyone talking about the workers? So, Jason sought to highlight these unsung heroes. He photographed the portraits and designed the campaign as well.

As the title suggests, at the beginning of 2021, Jason Lindsey created a series of images that he always hoped to see, a personal project campaign celebrating the everyday heroes of the solar industry. While he didn’t set out to make an in-your-face political campaign about climate change, it undoubtedly made an impact. The Illinois Solar Energy Association tapped him to create a campaign to help pass the climate change legislation. This past week, the State of Illinois passed major climate change legislation, and we’re celebrating Jason having been a small part of it! 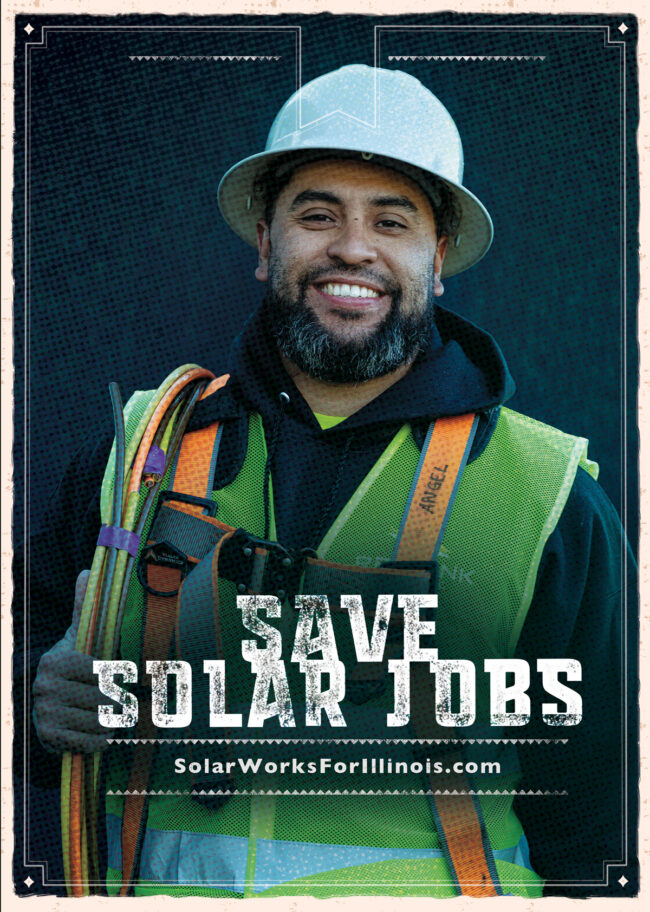 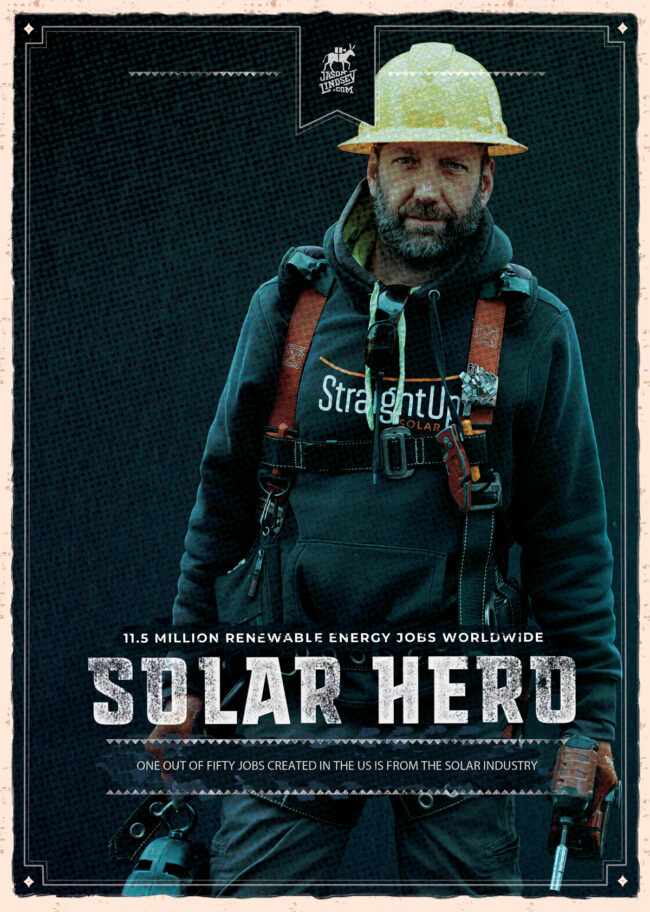 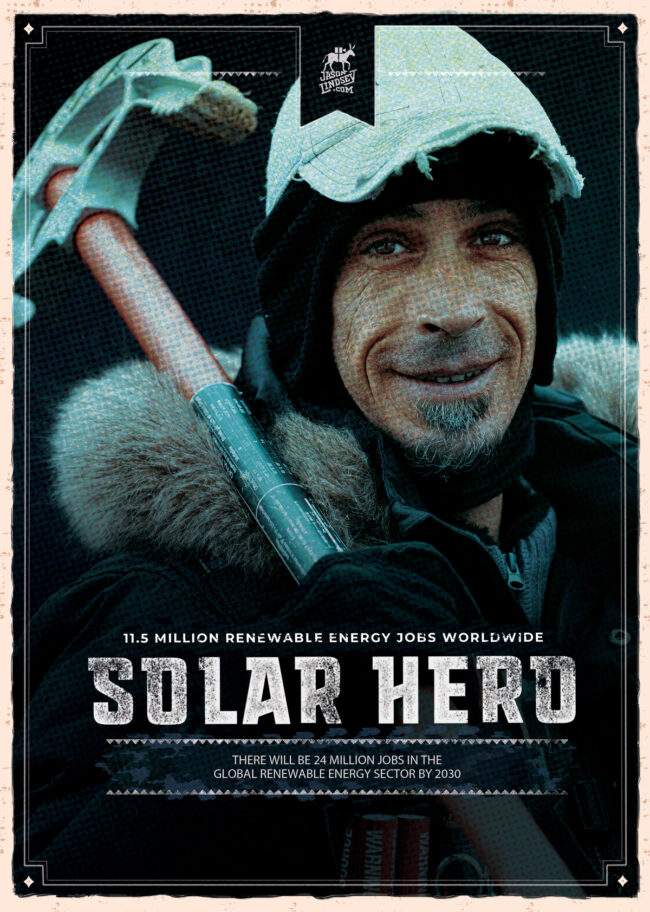 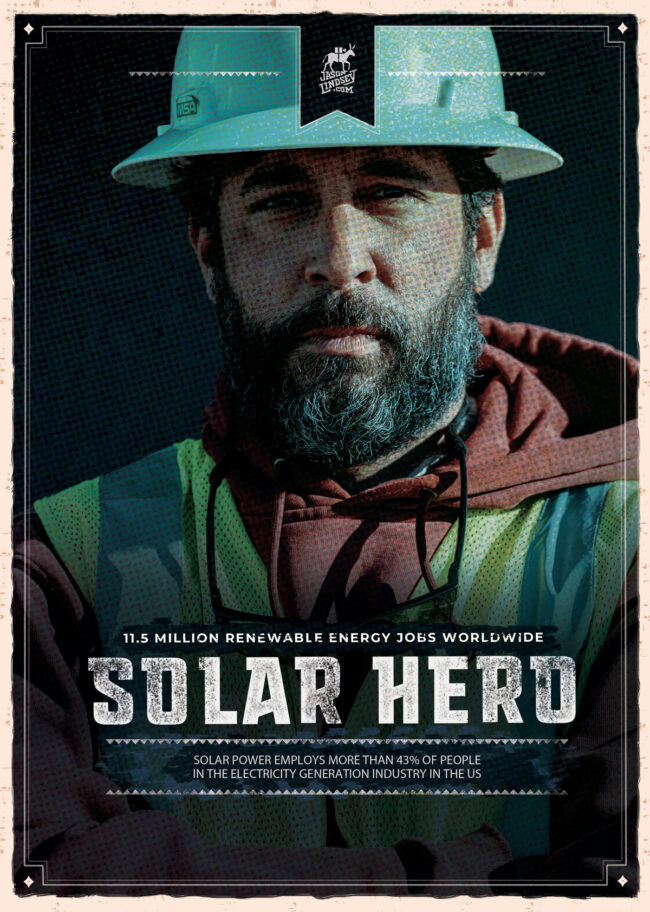 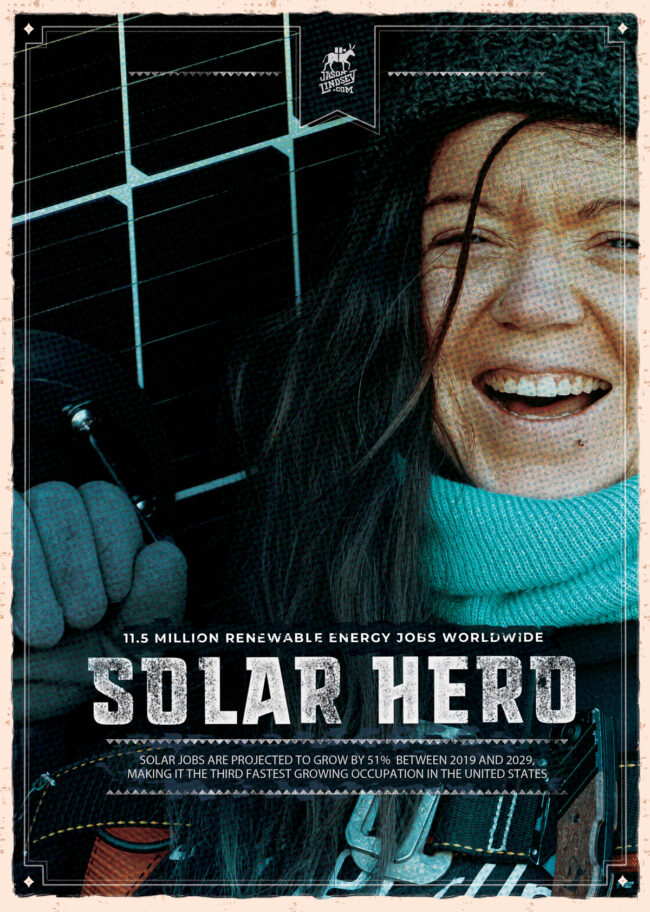 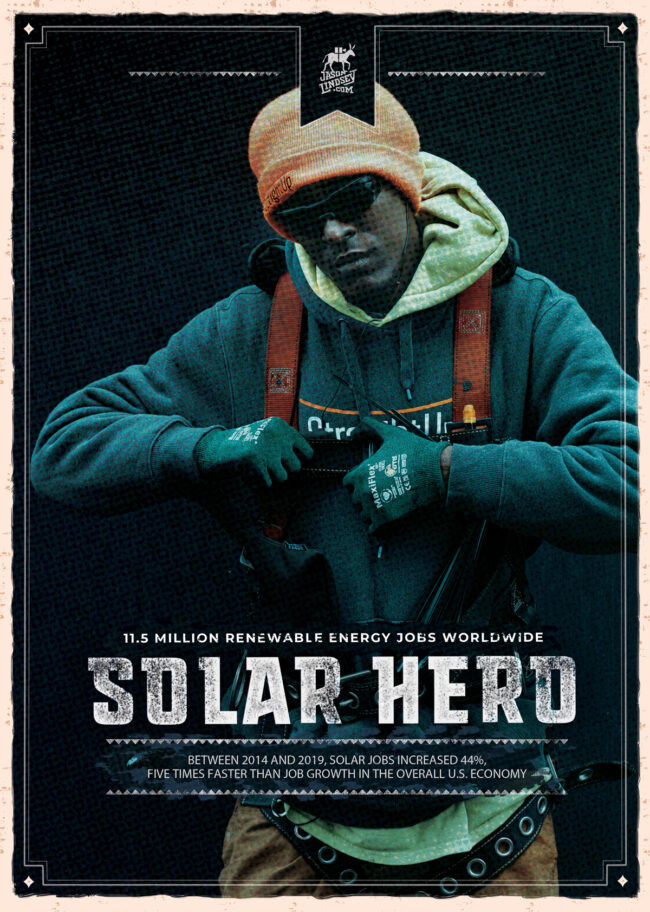 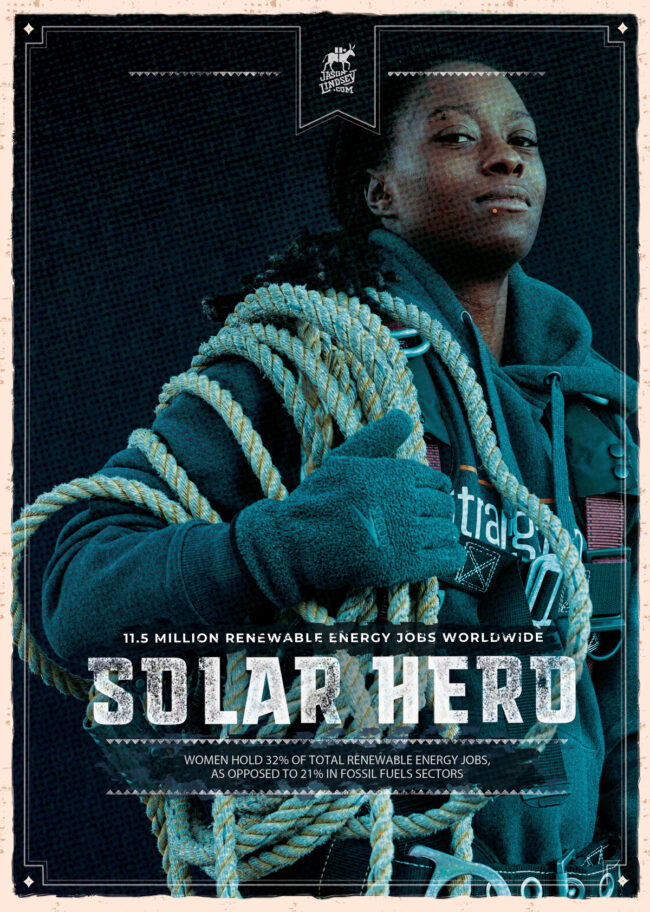 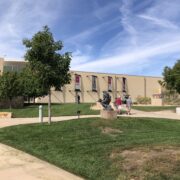