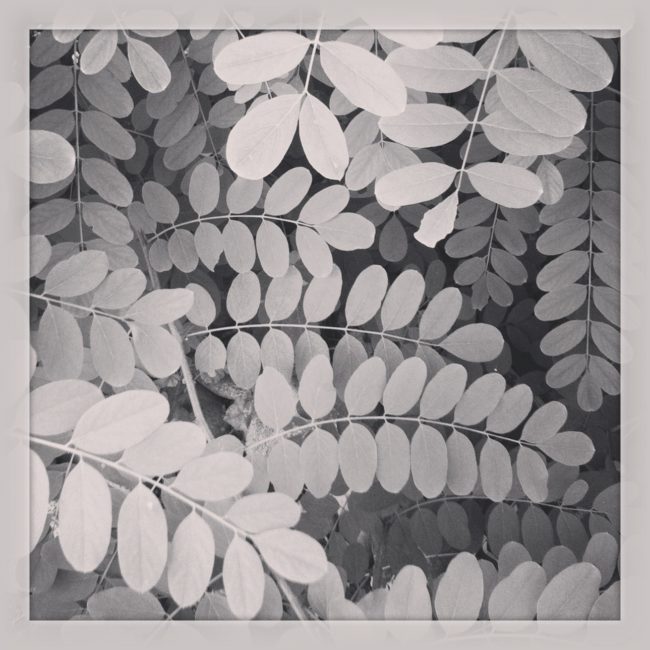 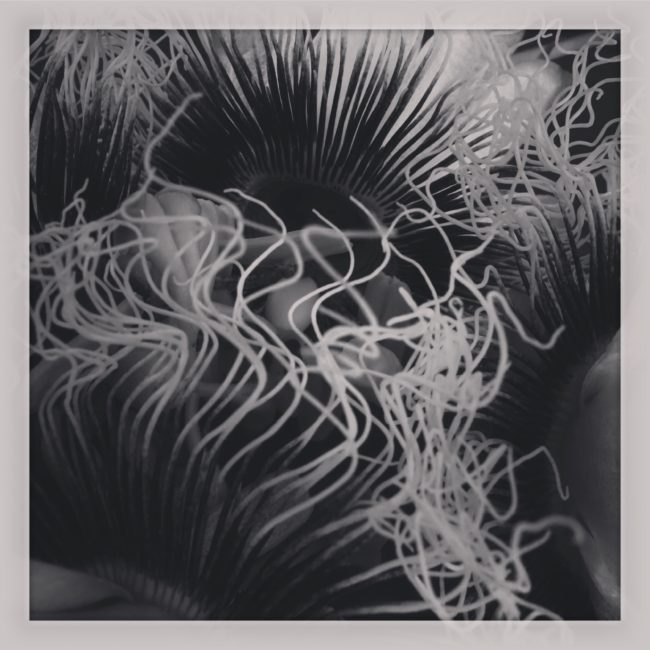 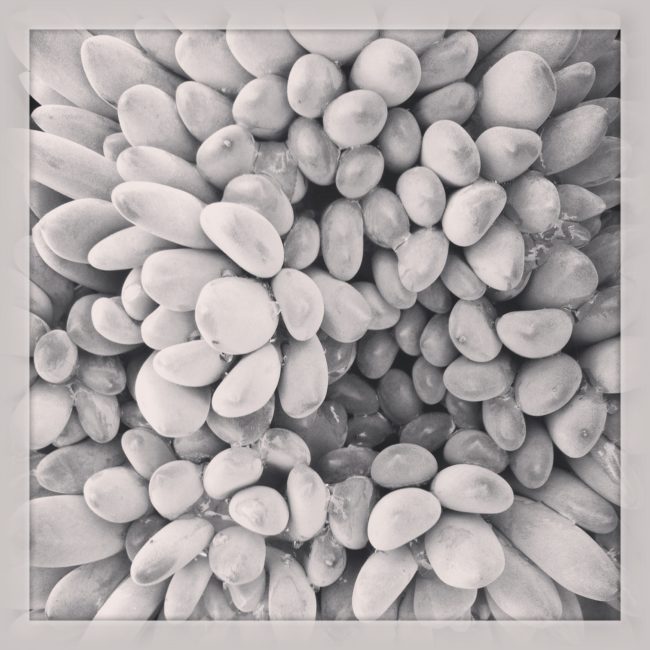 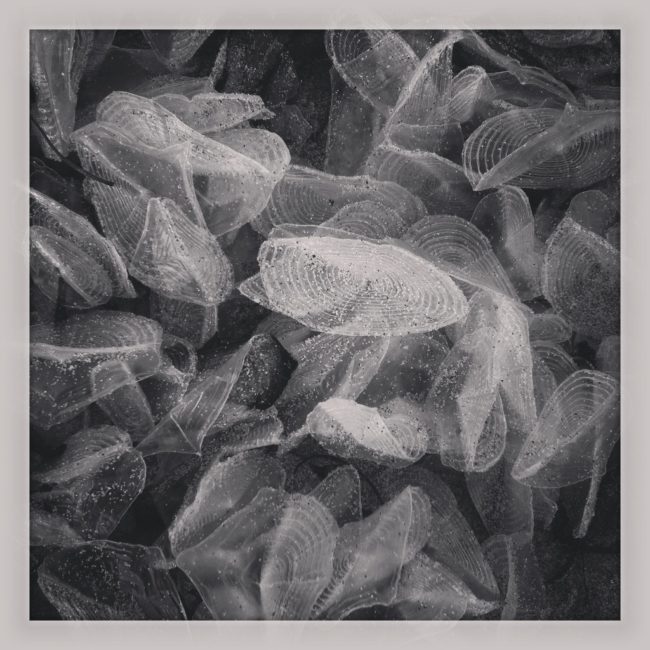 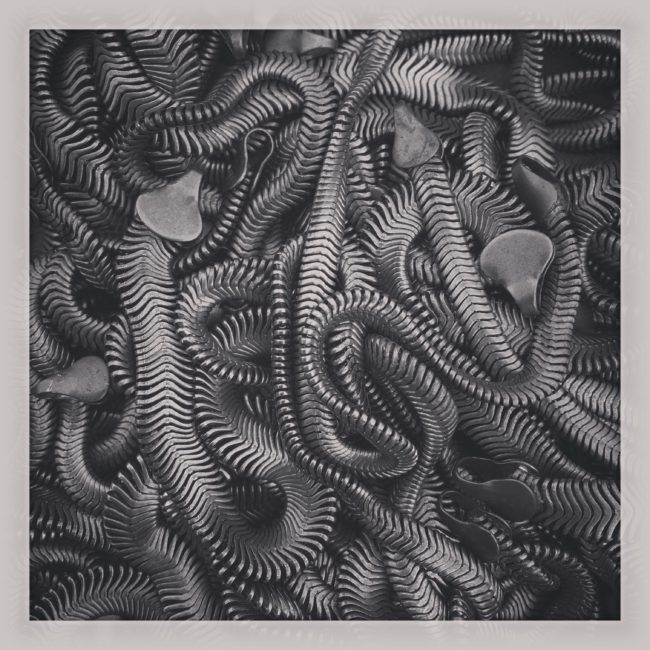 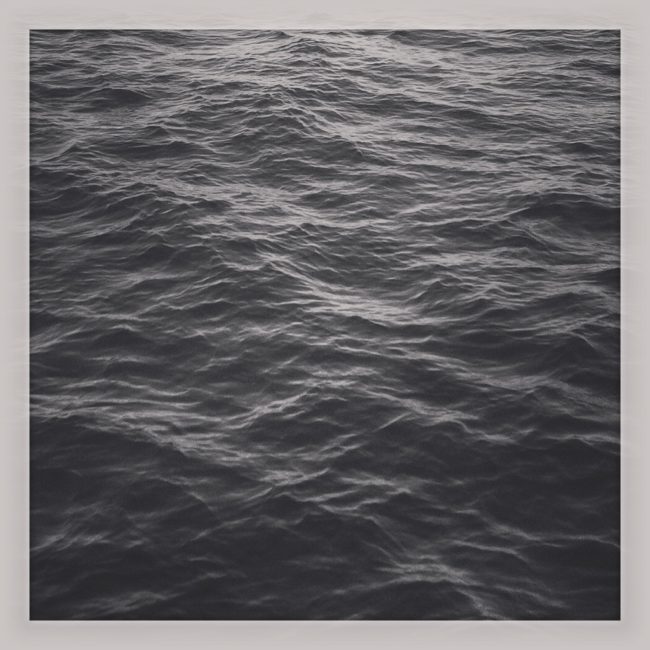 Heidi: Has photography always been a part of your creative life?
Bhagvati: Yes, very much so. Photos play a big role in my work as an apparel and textile designer, I use photography to storyboard my ideas, identify concepts and visually communicate the direction I am headed. My love of photography started early; I was the yearbook photographer for my high school where I learned to print in the darkroom. I loved the control and artistic understanding that it gave me to go beyond just creating an image, but also to express a specific feeling. Photography also gives me a good excuse to get out, be in the world and document all it’s amazingness.

When did this idea of pattern plotting come together?
While living in Denver I was taking daily walks at a local park. I had been making photos and paintings of clustered items for a long time.  On these walks, passing the same spots daily I started seeing how the patterns in plants changed with different lighting. It made me start to think more about how lightning affects structure.  By playing with the light in the editing process my images started to feel more akin to patterns rather than a representational photograph. The border around the images helped with a cut-off point giving ambiguity to the subject.

Why B/W?
By taking out the color from my images, it allows me to focus on the structure of the form and they can be more easily manipulated without having to also consider color. I am also influenced by 19th century German photographer Karl Blossfeldt. His microscopic plant-based images feel so architectural and perfectly toned.

How long has this series been going and what are your plans for it?
The idea for #patternplotting started in 2013 as a series on Instagram, and for the last 5 or 6 years I’ve printed a calendar from selected images made during that year.  I am not sure what the future holds, but the excitement that I get when I see the perfect lighting, or a cluster of objects compels me to photograph it, and in turn, the series continues. There have been requests for a book, but we shall see.

Did you start that hashtag #patternplotting?
Yes, on Instagram.  The early adopters of Instagram had a big influence as there were a lot of artist and photographers that were using the platform as a place for creative expression, and I wanted to do the same. So, finding a hashtag that I could claim felt important. After a long while of being the only one who used it, I started to see people posting pictures with a similar aesthetic and the same hashtag. This gave me an interesting sensation knowing that the combination of those words was ringing true with others. To this day I have people send me pictures of things that they have seen that make them see the world through #patternplotting eyes.

How do these patterns inform other creative efforts in your life?
For me patterns are about systems, process and a sense of order. I recently had a show that was called “Meanderings” and it was a combination of both oil painting and ceramics. The paintings were all based on moving water and were sketched from life.  They were titled “choppy”, “stormy”, “crashing” and “flowing”, but instead of photographs like in #patternplotting I used my observations and sense order to find and plot the patterns from memory.

As for the ceramics all the forms had something circular in nature.  One particular piece I made was called “move me”. It was a big table filled with sand, there were four shapes but in multiplicity.  The idea was that the people could come in and rearrange the objects and make whatever type of patterns or order they wanted.  Observing the different sense of order that each person brought to the piece, in a way moved me. It moved my sense of order and expanded it.

The Art of the Personal Project: John Henley