We are one block north of Congo Square, deep in the heart of New Orleans’ Treme district. We stop and ask a man, who introduces himself as Oswald, if there’s anywhere close by that has live music? He points across the street to a faded yellow building. Oswald says he’s pretty sure his son’s band is playing later — it’s 8:00pm Sunday night.

The lounge is one big room with a bar, pool table and a large painted dance floor. The band is setting up in the back. Our bartender tells us the lounge has been here since ‘79, three years before Katrina took the roof off. He says there’s a cash bar, free red beans and rice, the best live music in NOLA, and you better know what drink you like when you approach the bar.

Around 10:30 the bass line kicks in and the room begins to move. The band tonight is the Treme Funktet. There’s no play-list just old school New Orleans music mixed with brass band, funk and some mainstream jazz. The group leader is Corey Henry. Corey is Treme royalty. His Grandfather played at Preservation Hall. His Uncle is Benny Jones of the famed Treme Brass Band. And, his cousin, Ms. Leona, owns the lounge.

We ask about the band to find out more about their music. They’re known for a Treme born style of funk, based in the New Orleans Second Line tradition.  That doesn’t mean much until someone explains that “Second Line” is a four/one drumbeat — not on the beat or off.  The unique rhythm was picked up by Motown in the 1960’s and made famous by James Brown. The room is warm but the sound is shifting from hot to cool.

The sound bounces off the plywood ceiling, as the whole room seems to move to the bass line groove.  It’s after 11:00 and the band is just getting started. New Orleans Treme Funk is a part of life for this neighborhood.  The roots are Afro-Cuban, but the music is universal.

It’s getting late but there’s no set time for when the band will quit. We pay our tab and exit into the humid night air making way for people that are just coming in. The Candle Light Lounge is the beating heart of the last live music in the Treme.  As we head back to the hotel, a quote I had read earlier in the day, by Ellis Marsalis seems dead on to me —

“In other places culture comes down from on high.  In New Orleans, it bubbles up from the street.” 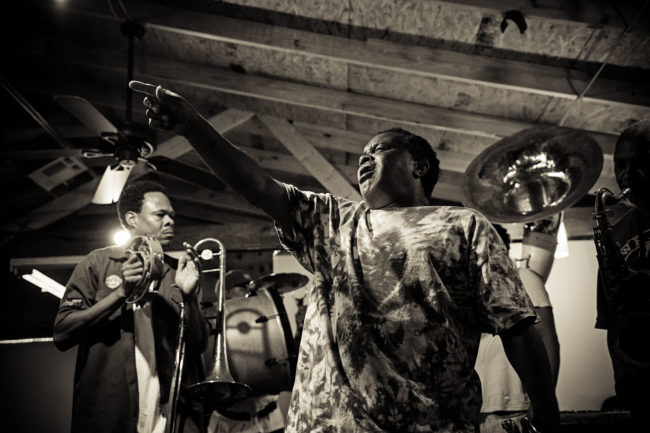 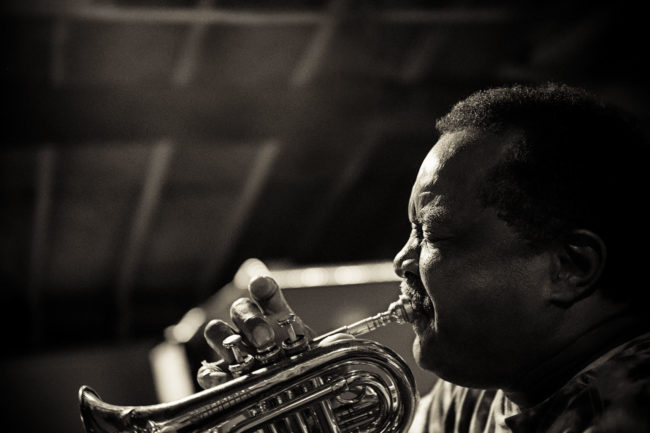 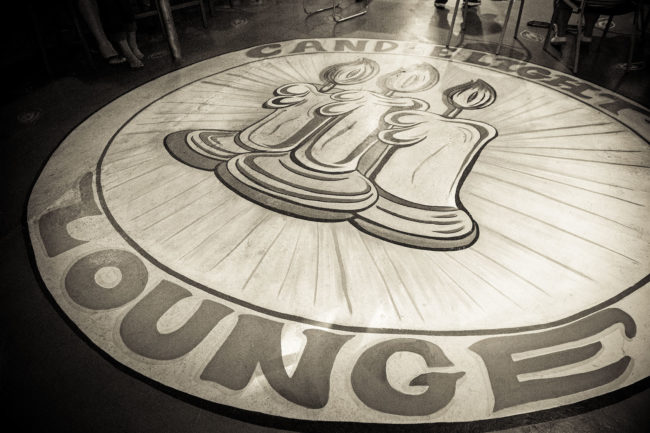 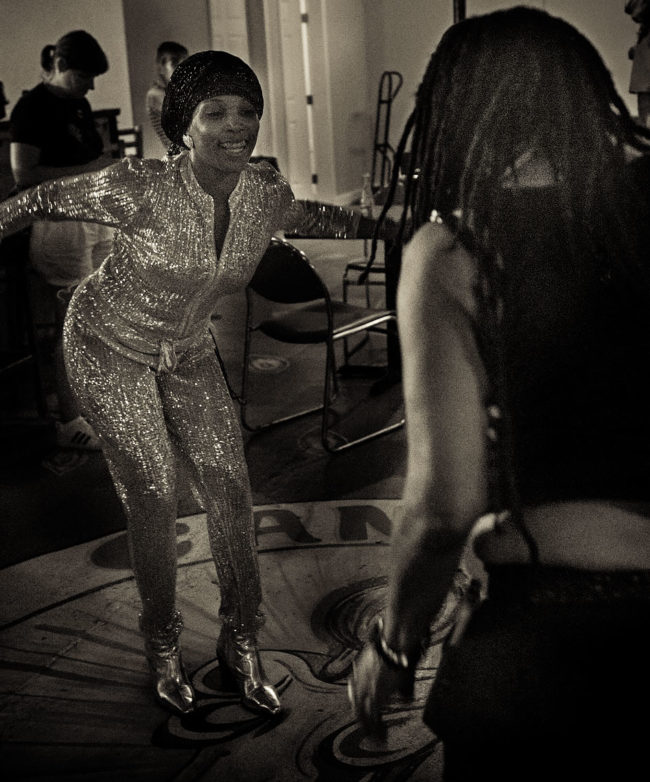 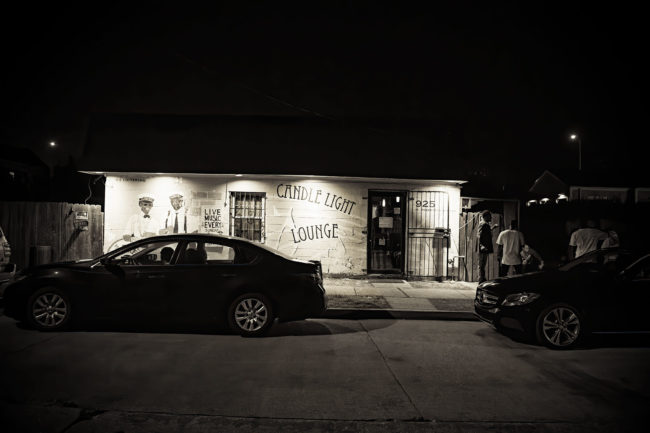