My friend, mentor and fellow Baltimore native Tim Tadder brought the story of the St. Frances Academy football team to my attention a few years ago. St. Frances Academy, located in an impoverished neighborhood in East Baltimore is the first and oldest continually operating African American Catholic educational facility in the United States. For years, the school’s underfunded football program struggled mightily. However, after investment fund manager and philanthropist Biff Poggi and his staff adopted the team, they went undefeated and have since turned into one of the nation’s top programs. Aside from providing substantial financial support, Poggi’s primary mission was and is to provide a foundation for the players and guide them to be young men of character.

I met the team during their first undefeated season and pursued the story in hopes of shedding some positive light on a city that had only been a year removed from the death of Freddie Gray and the uprising to follow. At the time the Panthers had no home field, no practice field and no blocking sleds amongst many other deficiencies not shared by the wealthy and predominantly white prep schools they competed against. It was a story of a group of players, most of whom faced tragic upbringings and heartbreaking personal loss, which rallied together for the love of football and a chance to turn their lives around. After a year of unheralded success the team traveled to Florida to take on national powerhouse IMG Academy. The kids from Baltimore were humbled that day but that only added to their strength and resiliency and propelled them to the tremendous success that would follow. 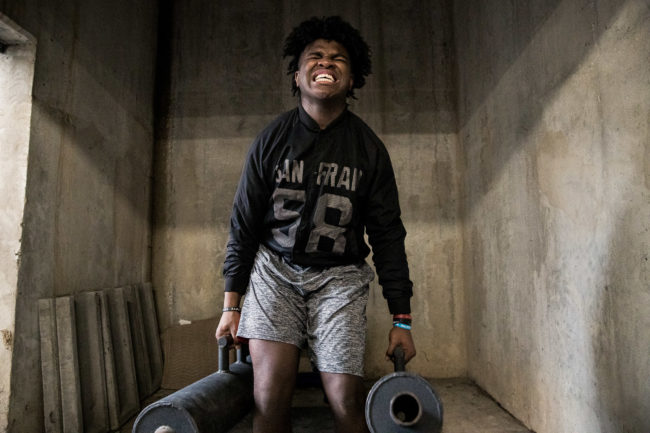 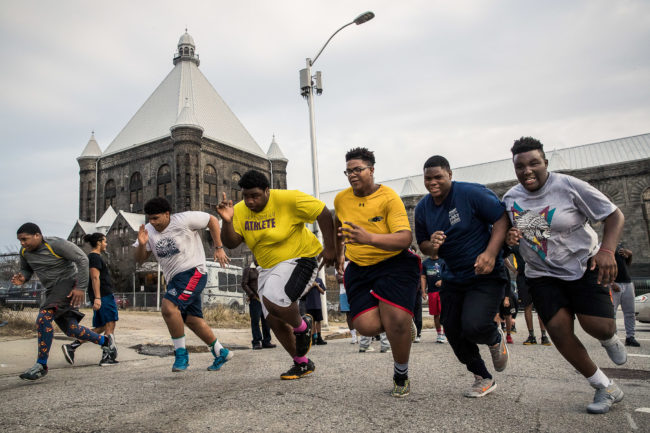 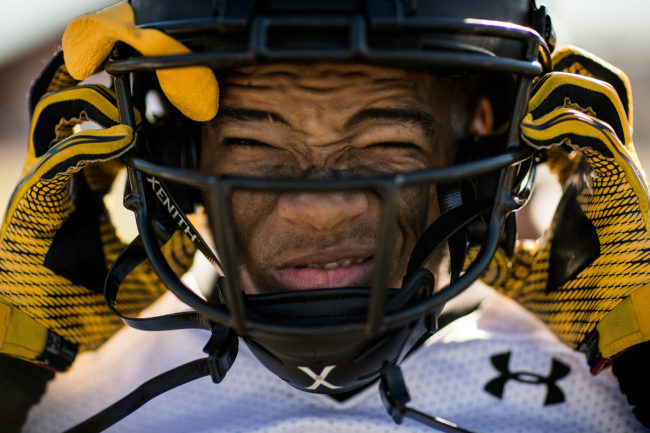 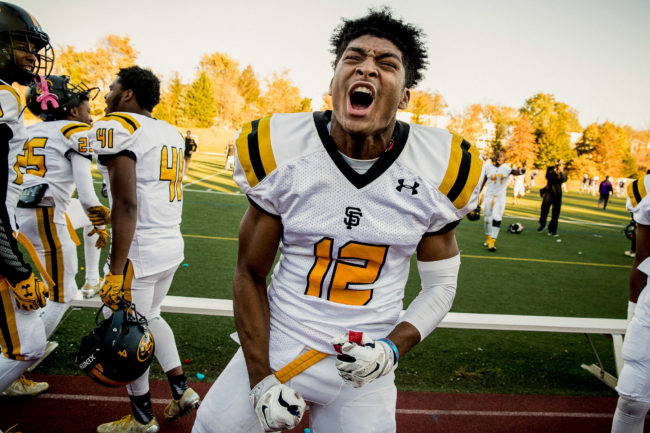 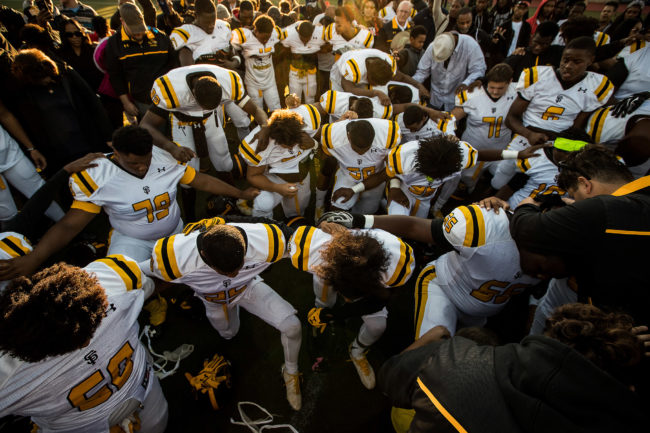 Homepage » Working » The Art of the Personal Project: Shawn Hubbard