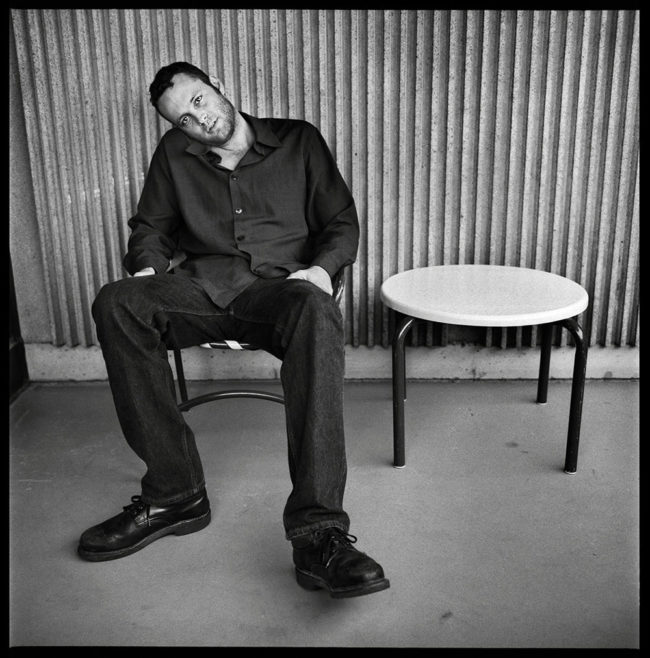 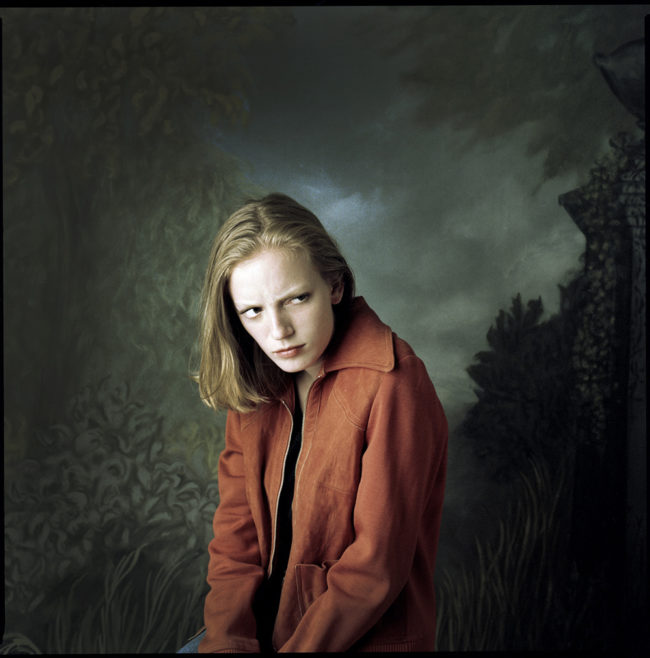 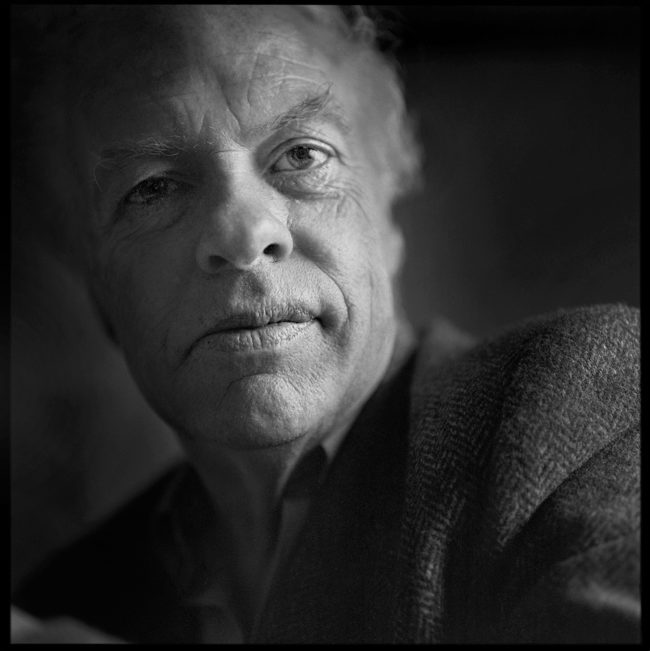 Heidi: Can you share some of the highlights and surprises of your 30 year career?
Rick: The highlights that come to mind most easily are shoots with people I admired – Patti Smith, Tom Wolfe, John Waters, Fela Kuti, George Clinton, etc. If your specialty is editorial portraiture – it was called celebrity portraiture for most of my career – then you obviously have to have an interest in the work and personas of some famous people. As I said in the introduction to my photozine Stars, everybody’s idea of celebrity is subjective; these people were a big deal to me. Apart from that, there’s those moments of inspiration, when something you’ve had in your mind suddenly comes out through the camera. There were some photos I took during a stormy day on the lakefront here in Toronto that had been in my mind for years – longer than I’d had a camera. It was as if I had a photo in my head that was trying to get out. That opened up the floodgates for a whole world of non-portrait work that I had no intention of pursuing, really. 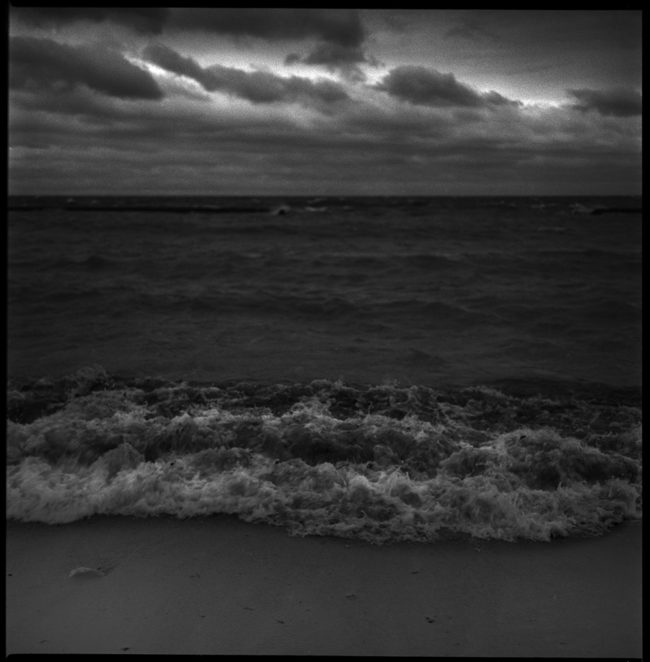 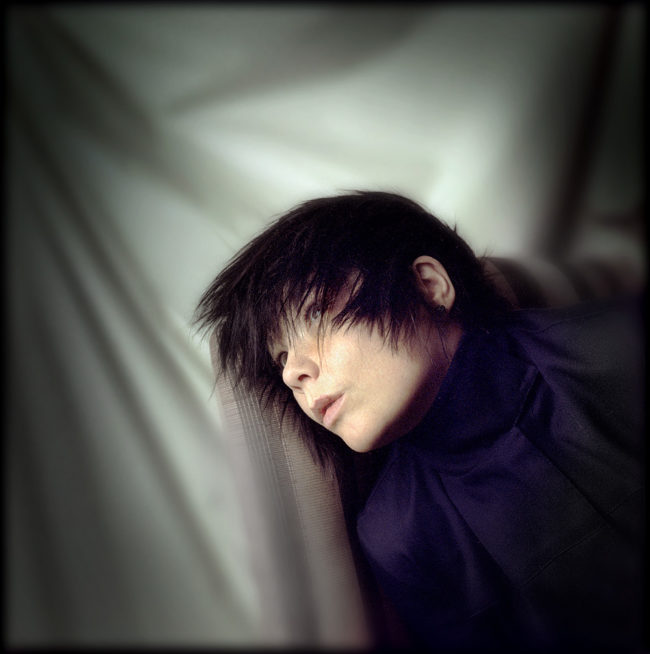 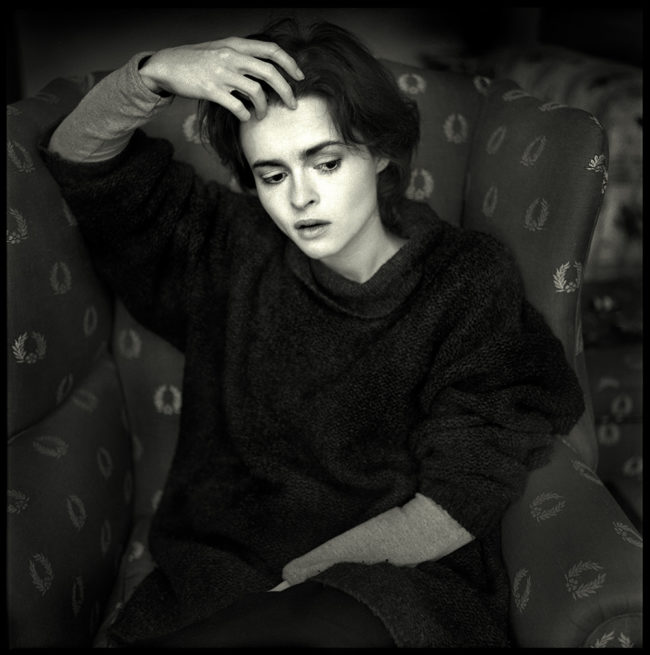 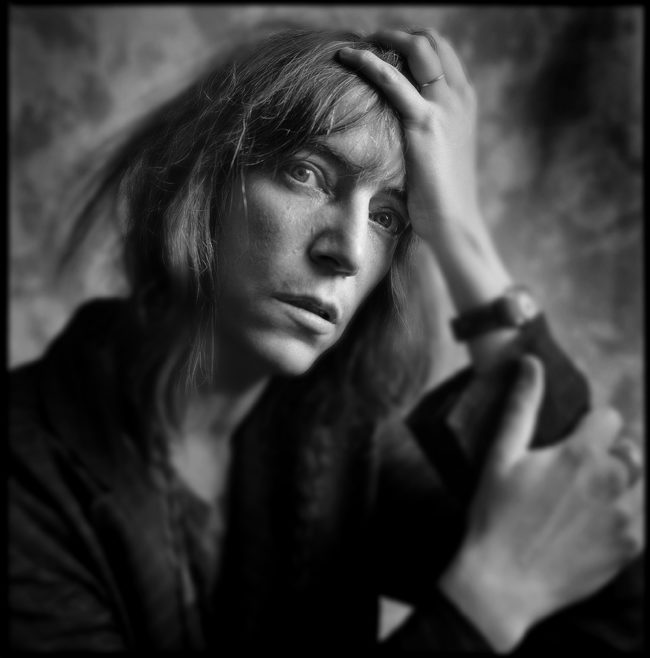 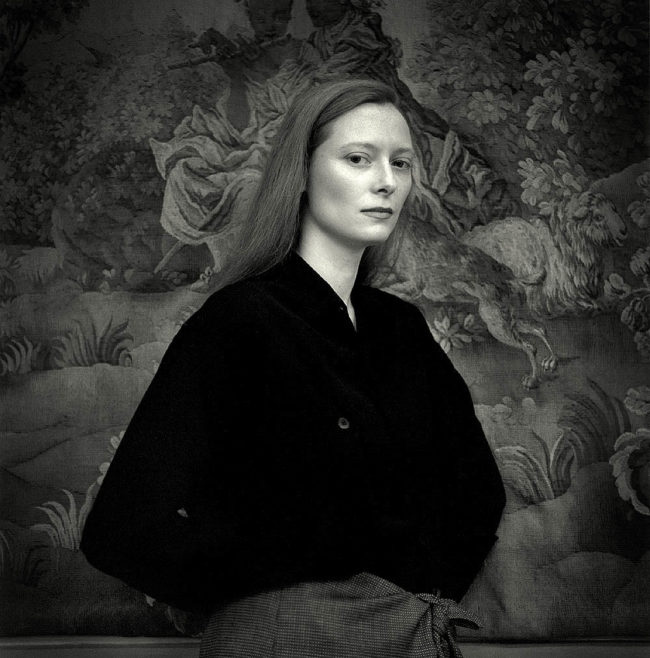 What made you revisit these old photos?
Frustration, really. I had been applying for newsroom jobs for a few years after I’d been laid off from the paper I was working, and my wife finally said that this wasn’t going to work out for me, and that I should probably find something else to do with my days – a project. She pointed to all my old negatives just sitting in binders on the shelves in my office and said I should see if any of them were worth sharing. That I should set up a cheap, simple blog and post things that looked interesting.

What did you see in them now that you didn’t see then?
I always second-guessed myself when choosing work – I had a hard time finding the best shot, or I’d go for the most obvious, flattering one as opposed to the interesting one buried further down. With years of distance it became easier to find the interesting frames. Also, my skill with Photoshop far exceeds my skill in the darkroom, so I was finally able to produce finished images much closer to what I had in mind when I shot them twenty years ago, like my portraits of Bjork and Patti Smith. Then there are the shoots that I dismissed as flops, or ones from periods of my life that I didn’t recall fondly. I really undersold my portrait work at Metro in the 2000s; it turned out to be much better than I remembered.

The blog got me shooting again; I was doing travel work but I made an effort to shoot portraits. I set up with a really basic lighting kit at a skinhead night at a local club that a friend was promoting and did a sort of photo booth – anyone who wanted to get their picture taken just had to sign a release. It was very DIY, very punk rock. A while after that the Texas outlaw country singer Kinky Friedman came to town – I’m a fan and I talked him into doing a portrait session. Then I talked another friend who had an entertainment and movie website into having me shoot portraits again at the film festival in 2016 – it had been eight years since I’d shot at the film festival, which was once a big deal for me. I had stripped down to the basics trying to find a way back to the portrait style I had in the ’90s, and the shoot I did with British actress Rebecca Hall was the moment I felt like I had my stride again. 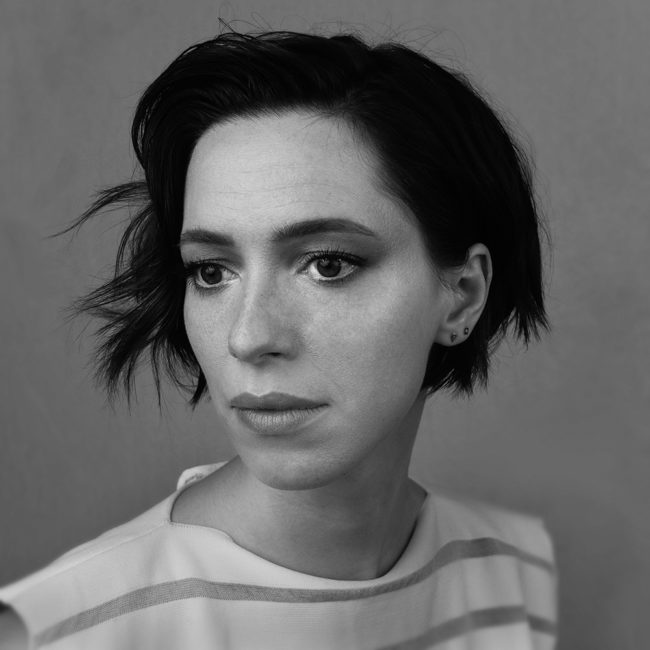 What would you tell your younger self?
Don’t shoot weddings. I’m half serious about that. I’d probably have told him not to be so cheap, and to go out and shoot more often – do work that isn’t assigned, that doesn’t have a paycheque attached to it. Some of the most popular work I posted on the blog – my Fela Kuti portraits, a portrait of writer Jay McInerney that ended up in the New Yorker a couple of years ago – were done on spec, and never published until the blog.

What advice do you have for new photographers?
Shoot, shoot, shoot. Also, are you doing this because you want to be “a photographer” or because you want to create images? Because it’s harder than ever to make a living doing this, while it’s easier than ever to take photos, to make them look the way you want, and to get them in front of an audience. You just might not get paid for a long time, if at all. Photography now is a lot like punk rock, which was my first big cultural moment and inspiration – everyone can form a band or make a record now, but you have to worry more about what you want to do and not the audience you want to have, or how big they are, or if the mainstream industry will accept you.

In a few works, describe how the industry has changed and how you changed with it?
Editorial portraiture, which was my bread and butter, seems to have very nearly disappeared. I’m not sure what’s replaced it, if anything has. It’s so much easier to distribute images and find an audience than it was when I started. Back then, you had to have an assignment for a newspaper or a magazine, or publish a book, or show in a gallery to get people to see your photos. Now it’s literally as easy as a couple of taps on a phone. That’s revolutionary, though I’m not sure if there’s a revenue model to match it yet. Maybe there might never be one. I don’t know. I do know that my photos have longer life out there in a digital ecosystem than they ever did on fading newsprint, or sitting in my negative binders or hard drives.

See more of Rick’s work at his Personal Blog

Marketing: Stop talking about you and make it about them