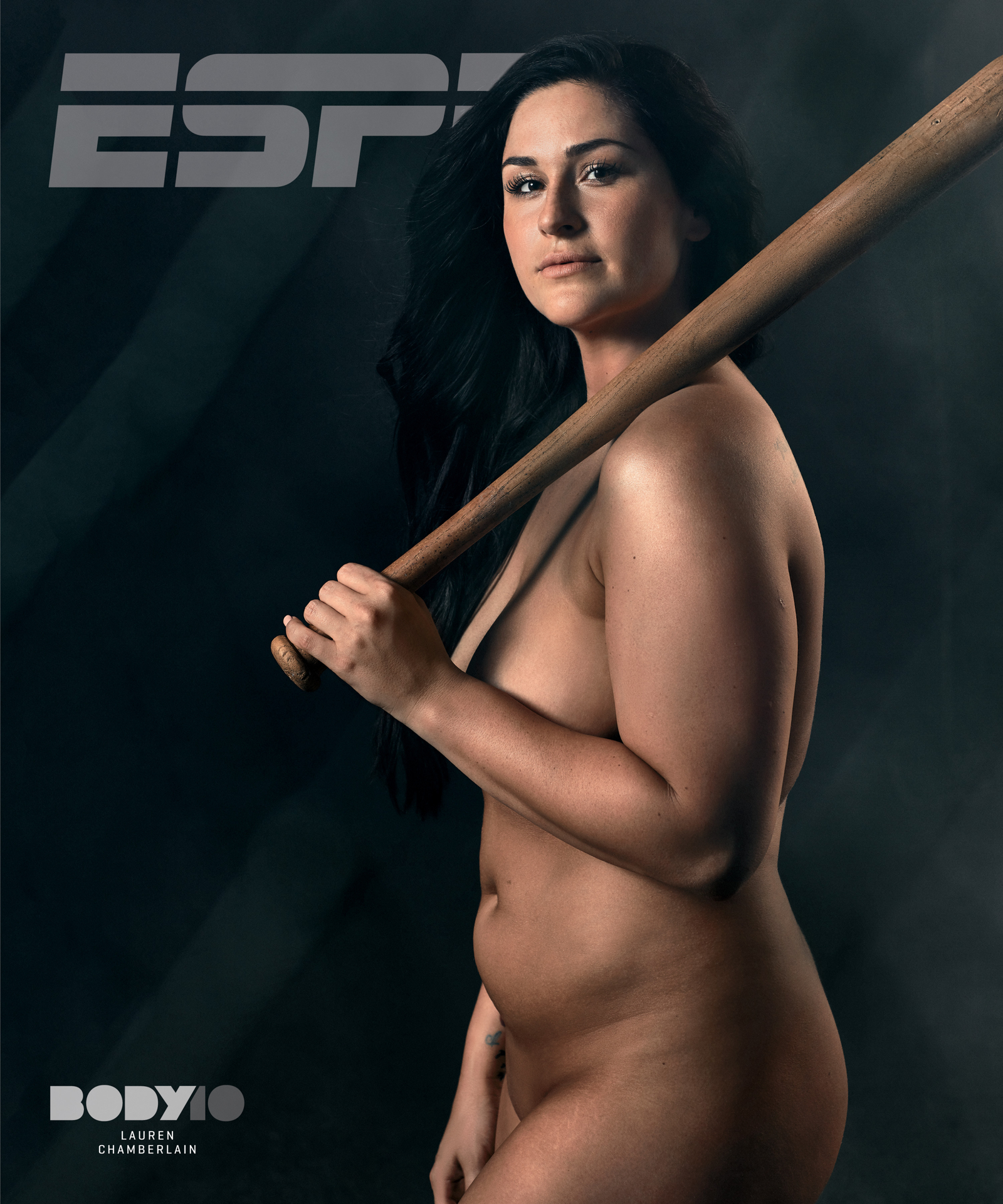 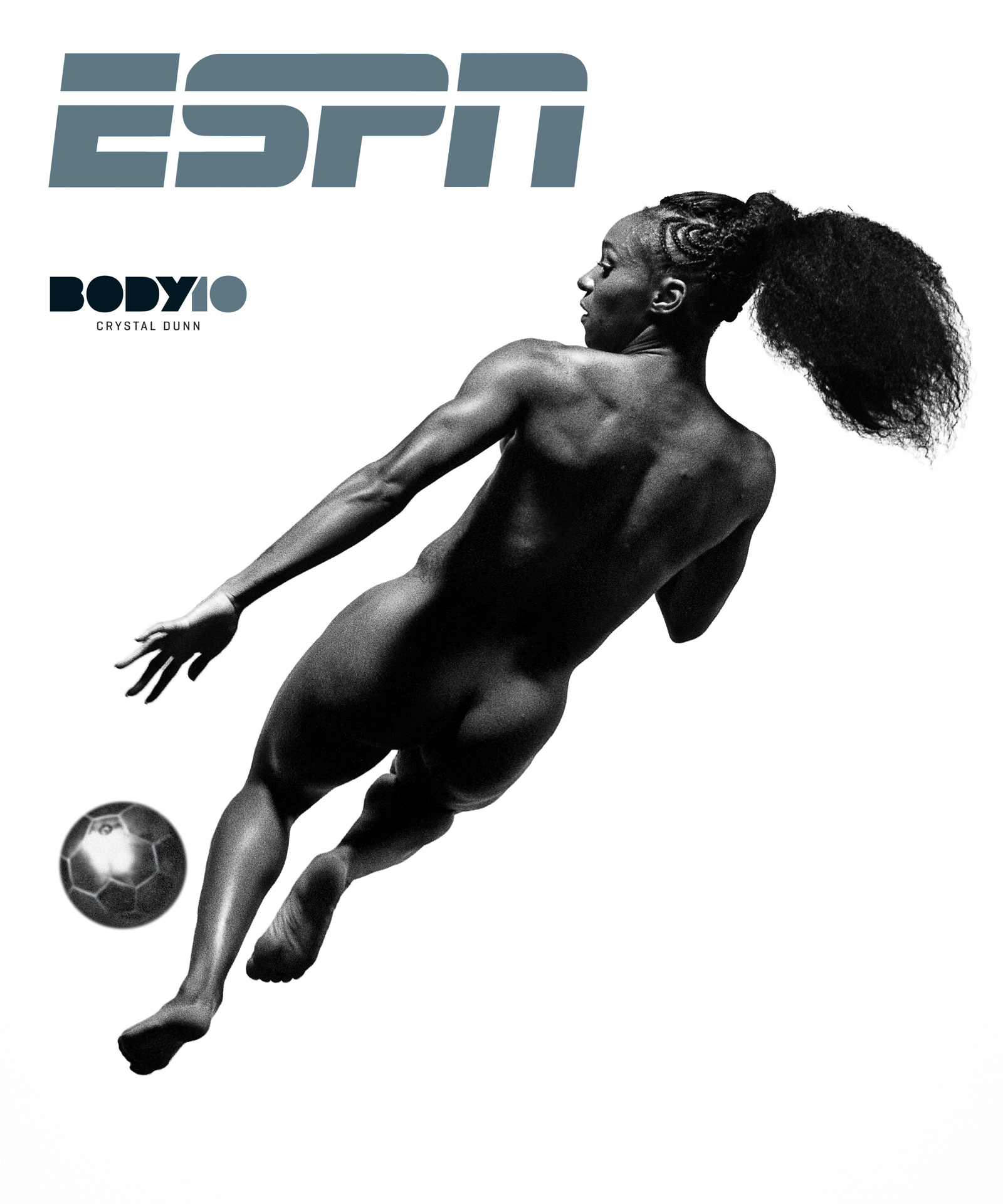 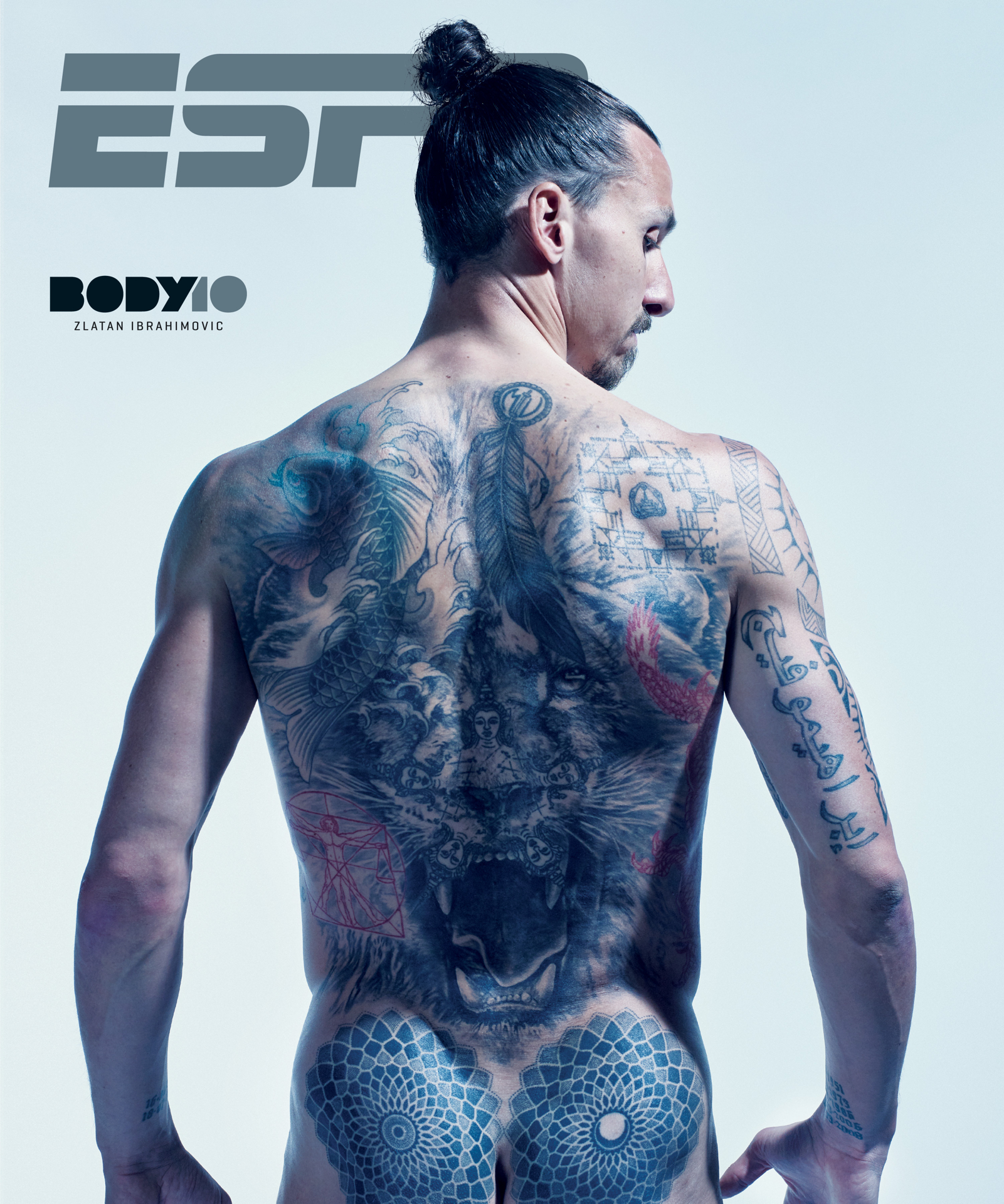 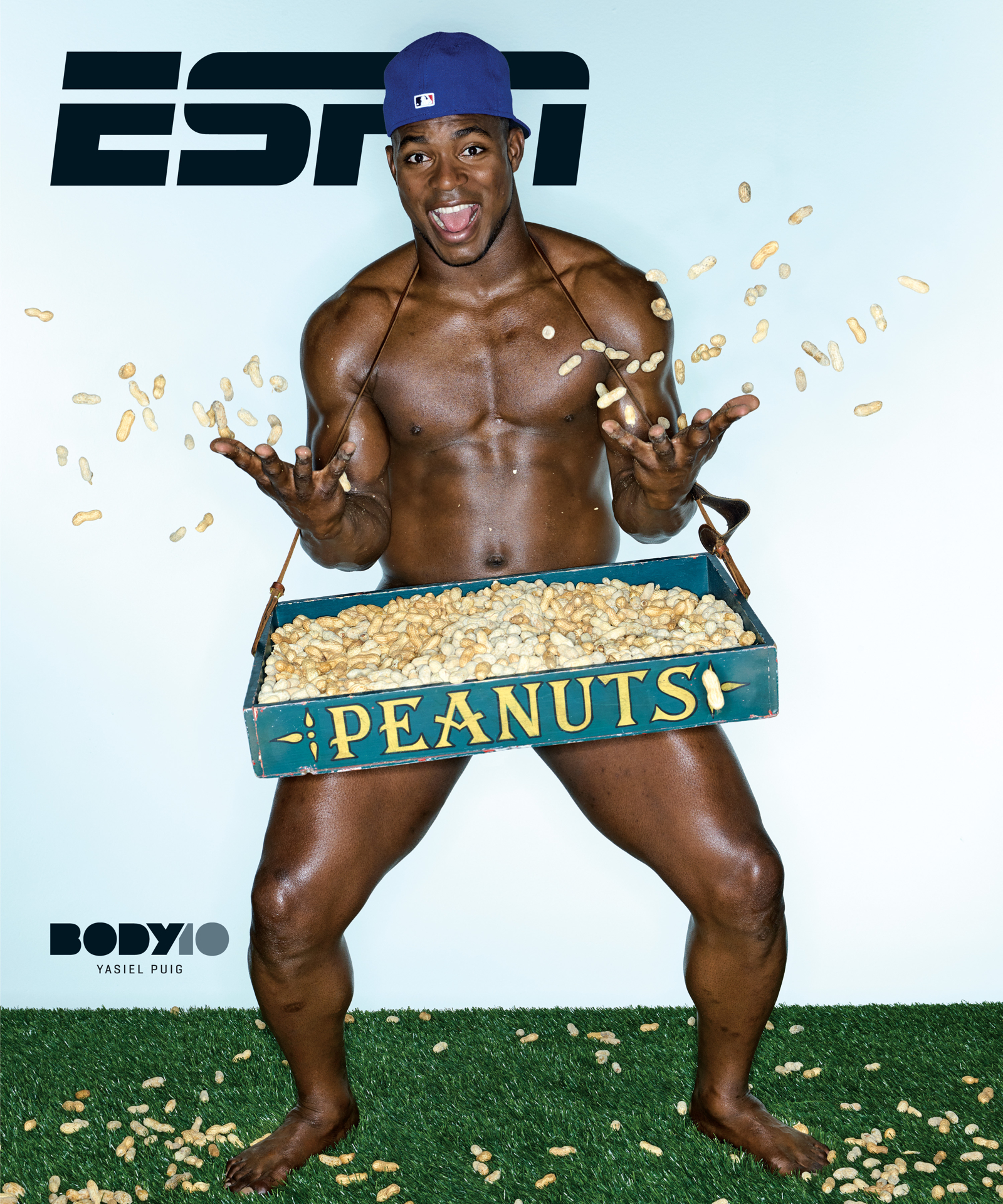 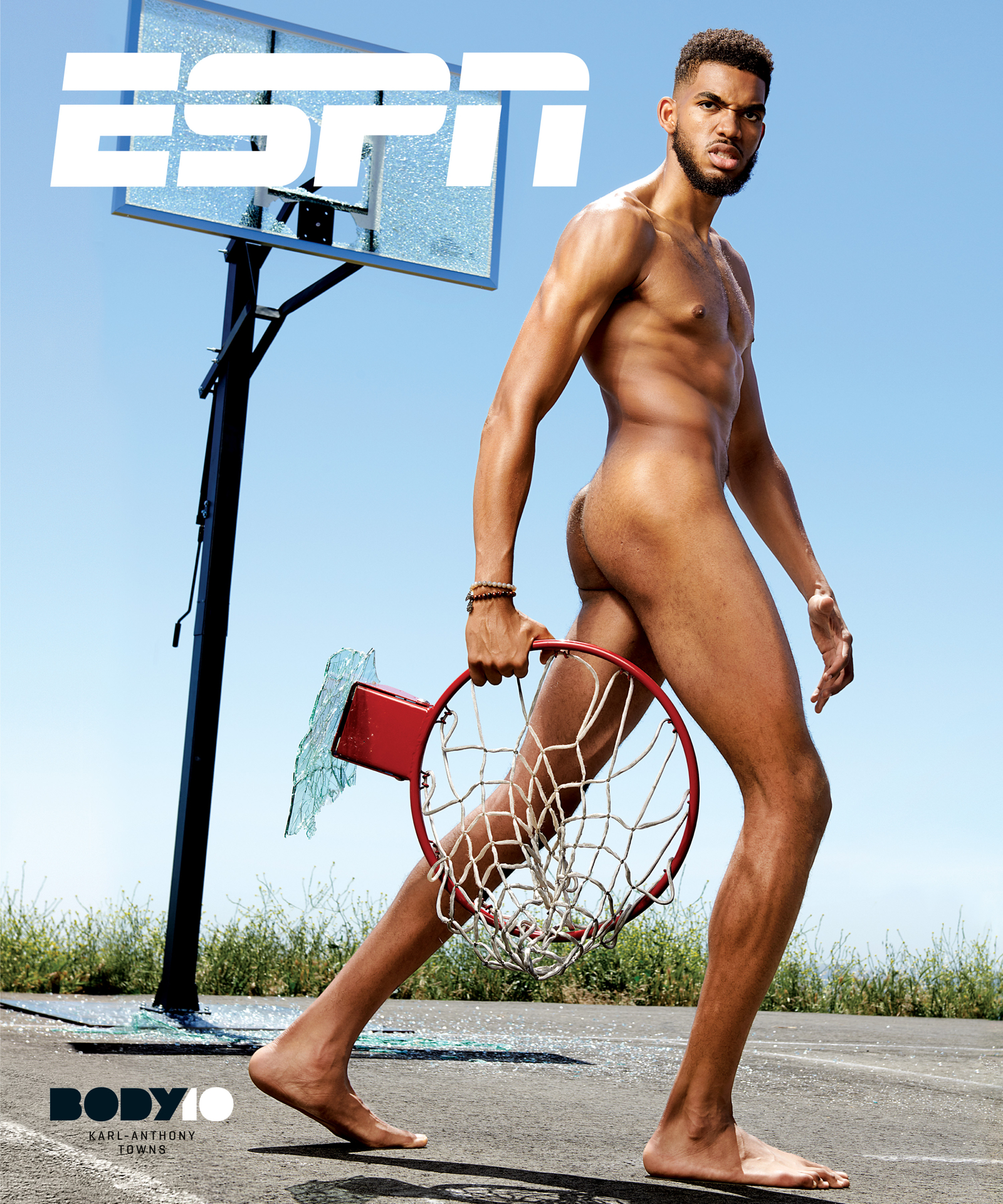 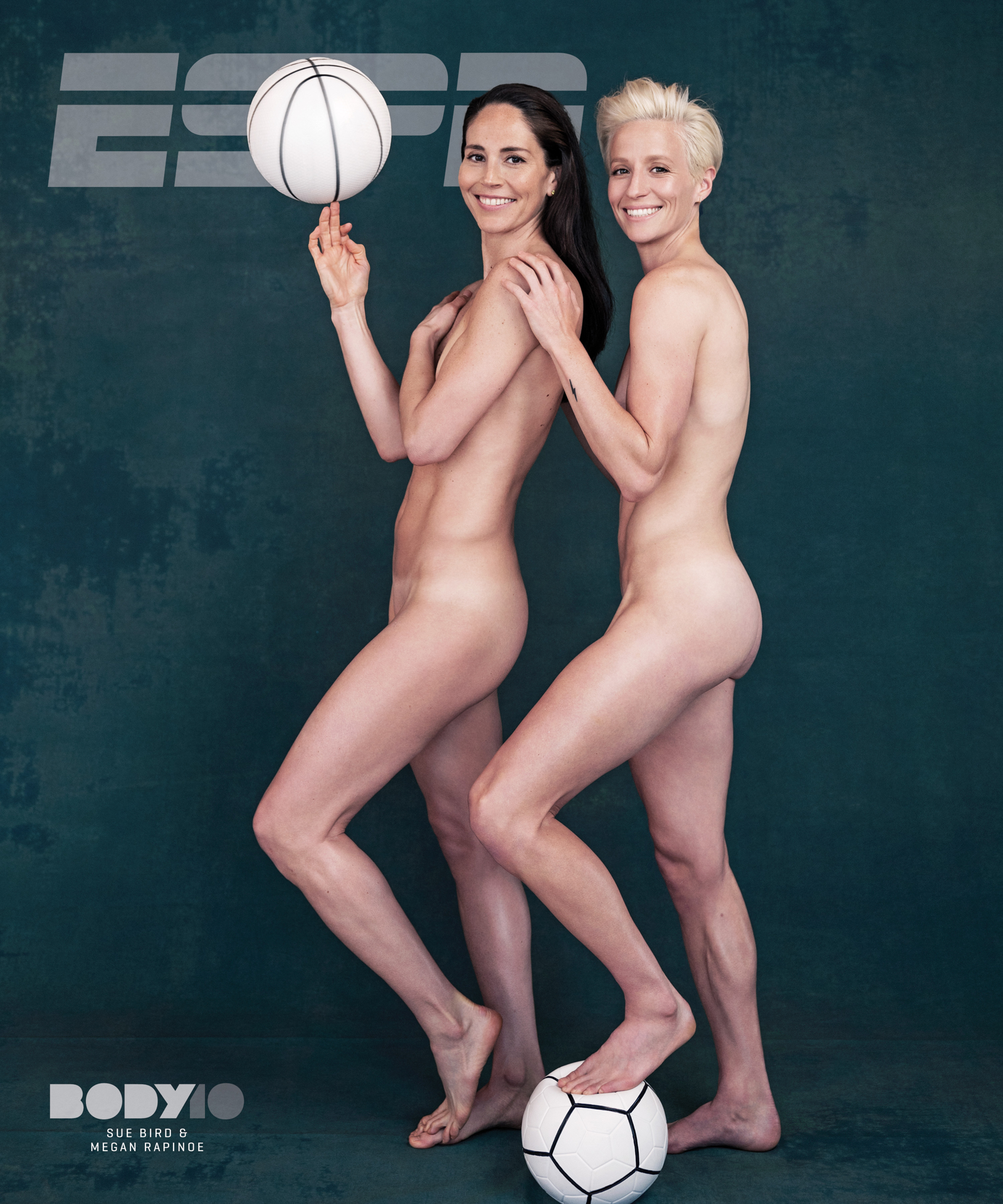 ESPN The Magazine: The Body Issue

Heidi: This is a moment the industry looks forward too, how long does this issue take to plan?
Karen: The Body Issue is almost a year-round project. Discussions about athletes begin happening almost immediately after the issue closes in June.  However, assigning and shooting typically start in January, so you could say it’s about six months of serious production.

Was it a conscious choice to have 5 men / 5 women for the cover?
Since the beginning we’ve had multiple covers for the issue.  In past years, we’ve had as many as 9 covers and we joked at the beginning of the year that we’d do 10 for 10.  We actually never have a set number of covers for the issue, so we approach every shoot as if it could be a cover.  At the end of shooting, we take a look at what we have and propose any images we feel strongly about as potential covers.  The fact that it came down to an almost even number of men and women (6 men, 5 women) was a really nice coincidence.

Seeing that it’s the 10th year of your annual body issue, what did you learn about the process this year?
This is the 10th year, and we wanted to mark the milestone in a special way.  Several weeks before the issue went live, we released our newly designed Body Issue Archive, a comprehensive collection of every shoot we’ve done since 2009.  For that project, we spent time going back through all the shoots, searching for images we may have overlooked in our initial edits.  Many new, never-before-seen-images are included.  The site has a fantastic search engine; you can search by year, by sport, by name, and see everything here

We also launched a premium digital Body 2018 experience Going back through all the years of Body was a great exercise.  I could see how the photography had evolved from the beginning, where the shoots were much more static and carefully posed, to the place where we are now creating very active and dynamic images

How did you decide what image was environmental and what was studio?
Once we know which athletes have signed on to shoot Body, we do a lot of research about who they are and their particular sport and we begin to imagine how and where we’d like to photograph them.  When we have the photographer assigned to the shoot, we present them with the information we’ve gathered and get their feedback and their ideas about how they’d like to approach the shoot.  For a lot of the shoots, we are able to shoot options that are both studio AND environmental.  That was true this year with our shoots of Jessie Diggins, Jerry Rice, Lauren Chamberlain, and Megan Rapinoe + Sue Bird.