July 2, 1937. On the final leg of their attempt to circumnavigate the globe at its equator, Amelia Earhart and her navigator Fred Noonan disappeared in the Central Pacific. Amelia’s last words received by the waiting U.S Navy ship, The Itasca were:

A massive two-week search by ships and planes of the U.S. Coast Guard and Navy failed to find any trace of the missing aviators, or their Lockheed Electra aircraft.  At the end of the failed search the official verdict was that the plane had run out of gas, landed in the ocean, and sunk without a trace.

Three years later, a work party discovered a human skull on the remote southeastern end of Gardner Island (now named Nikumaroro). Further investigation revealed a partial human skeleton, the remains of a fire and additional items including a wooden sextant box, part of a man’s shoe and part of a woman’s shoe. This last item led to speculation that the bones might be the last remains of Amelia Earhart. British authorities dismissed the idea and elected not to notify the American consulate. The bones and artifacts were subsequently lost and the entire incident was largely forgotten, discredited as rumor.

In 1997 and 1998, TIGHAR (The International Group for Historic Aircraft Recovery) researchers discovered the original British files relating to the incident, including the doctor’s report and the measurements upon which he based his assessment that the bones were those of a male. Contemporary computer analysis, however, revealed the skeleton was probably that of a female of northern European ancestry who stood roughly 5 feet 8 inches tall. That’s a good description of the only woman known to have gone missing in the Central Pacific in the 1930s – Amelia Earhart. Fortified by this and subsequent revelations, TIGHAR has mounted expeditions to the remote atoll in the hope of shedding light on this enduring mystery.

I was thrilled to be invited to join TIGHAR along with the search teams in 2012, on the University of Honolulu research ship K.O.K departing from Honolulu. We spent 30 days at sea with two different teams conducting the underwater search.

In 2015 we travelled back to Nikumaroro from Fiji for 30 days, to continue the underwater search in addition to a land search team and a scuba team. 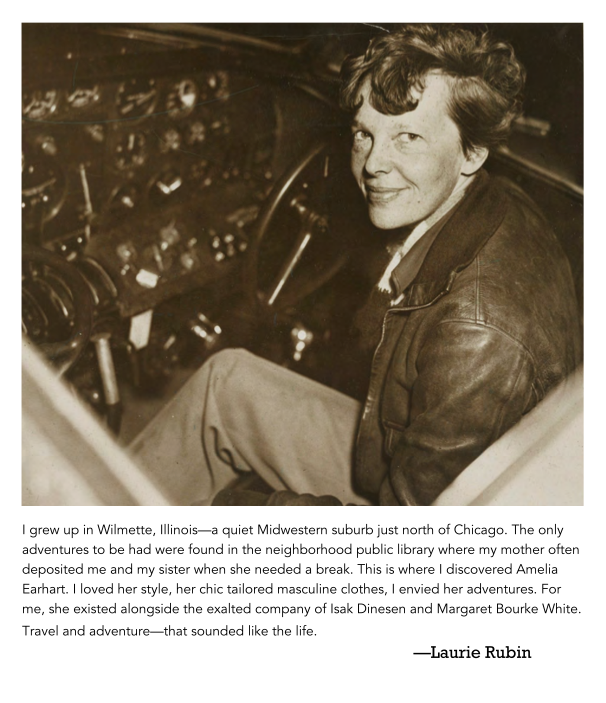 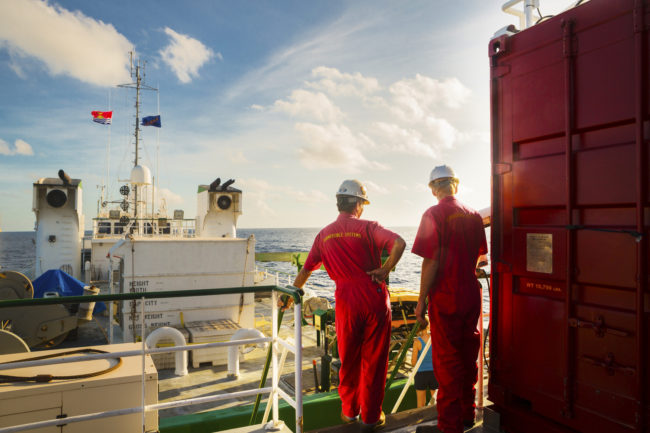 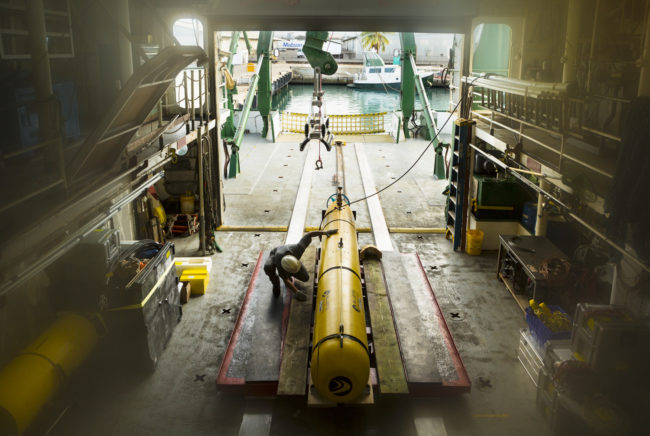 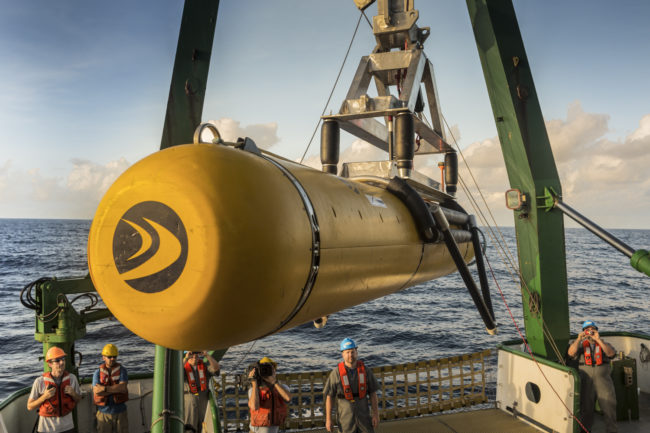 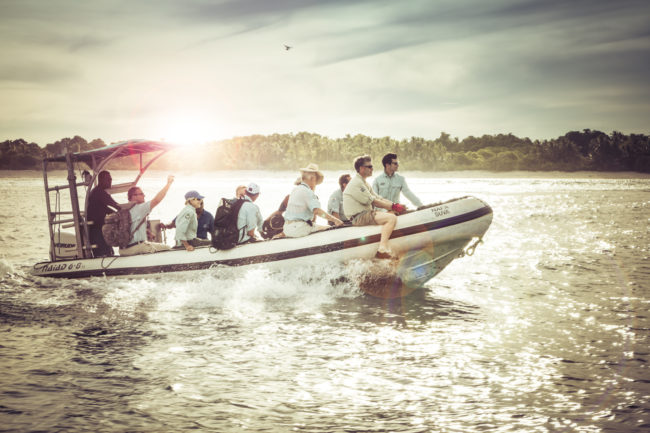 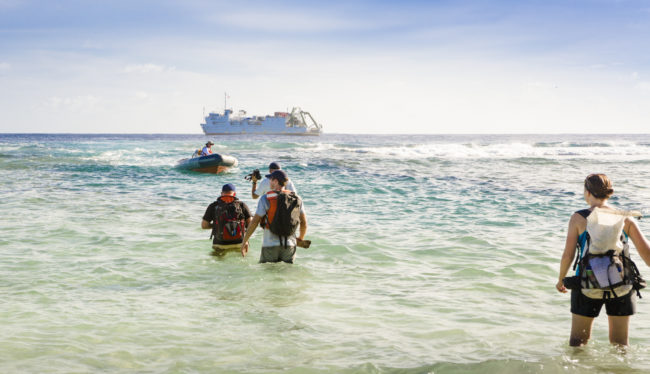 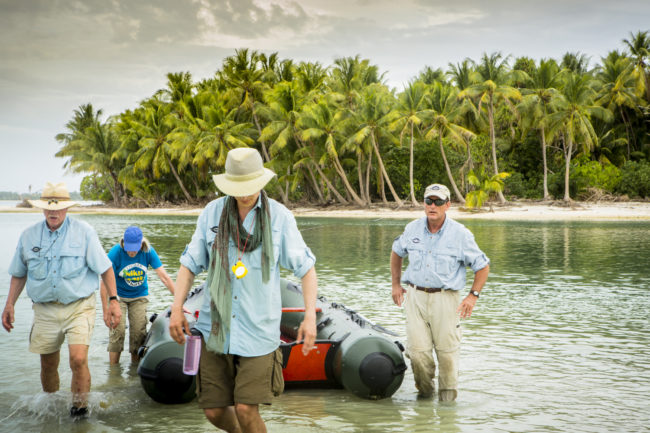