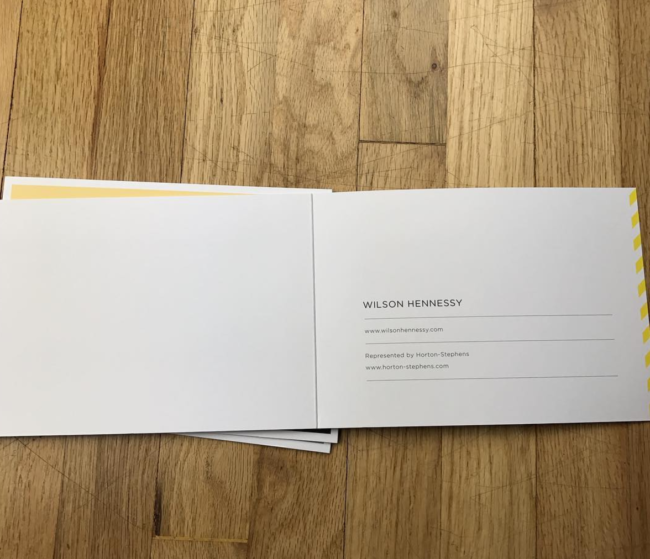 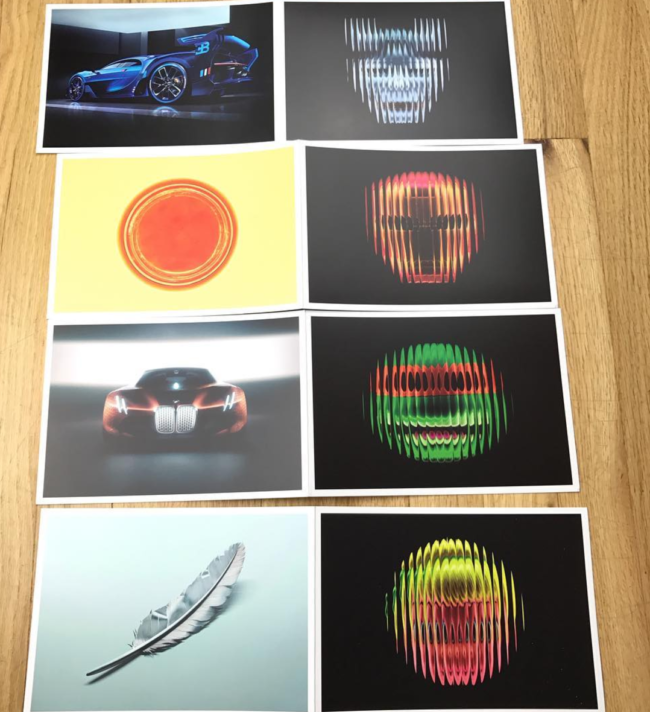 Who printed it?
It was printed by Generation Press in the UK

Who designed it?
Various people, My Uk Agent (Horton-Stephens) and I wanted to do a series of cards that promoted both my personal series, trick or treat, and also some of my commercial work. So we thought a fold out card would be nice, and still small enough people would keep it. The actual layout and design was done by Ben Fraser.

Who edited the images?
Me and my agent

How many times a year do you send out promos?
Once or twice a year.

Tell us about your personal series.
Trick or treat was a personal series I shot. The original inspiration was: Trick or Treaters on my porch approaching my front door. I would view them, lit by my porch light from above, through the distorted glass of my front door.  The idea evolved slightly to simplify the picture into a graphic, colourful, image which intrigues and draws you in until you recognize the characters you are looking at. Each image is shot through a pane of Straight Reed Obscured Glass suspended above the masks. The series is attached below. 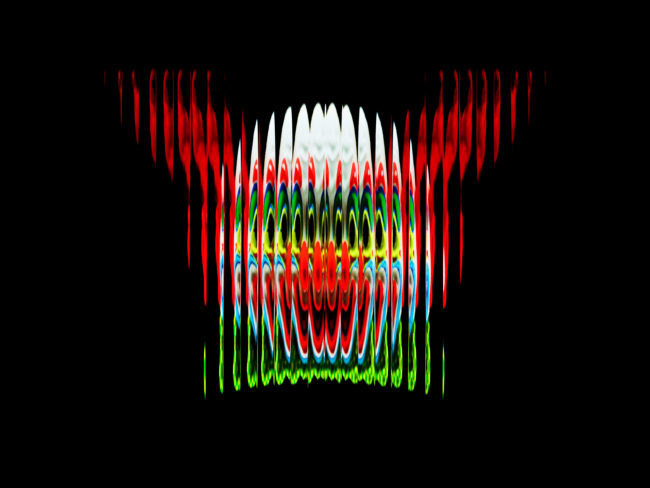 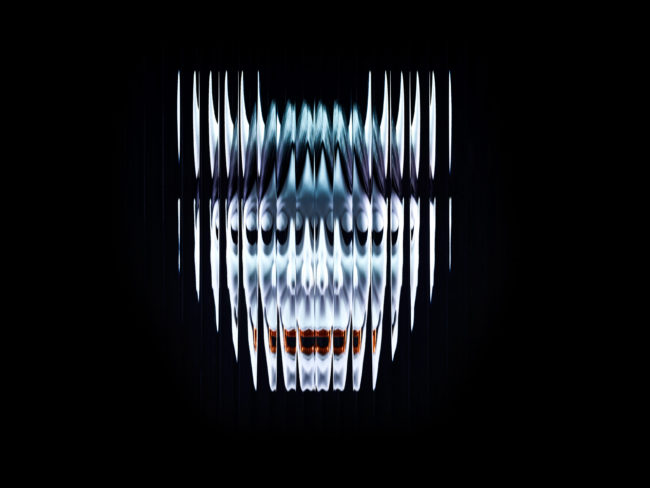 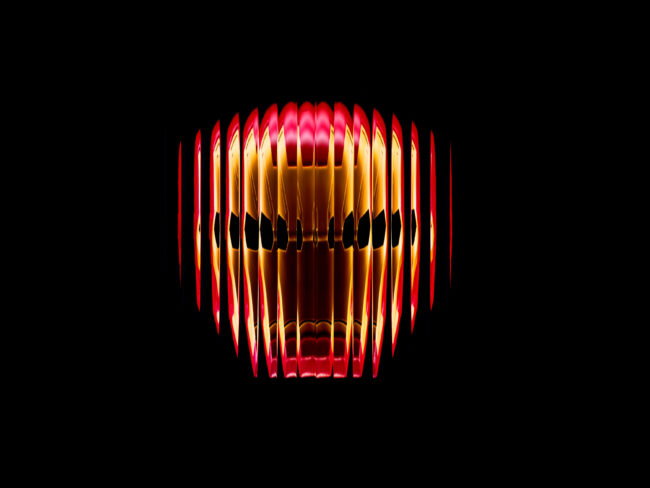 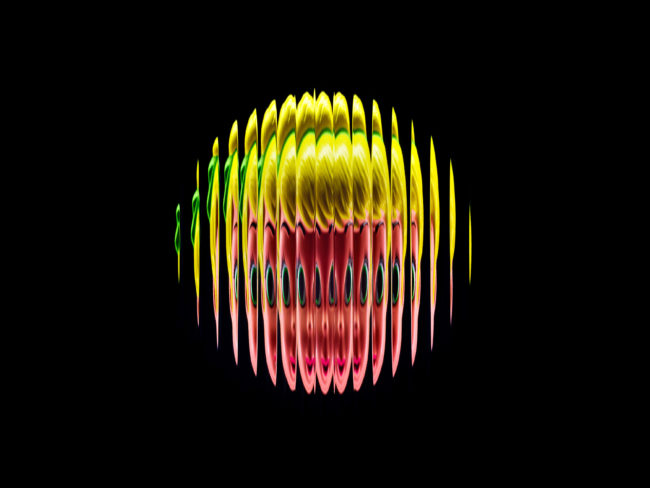 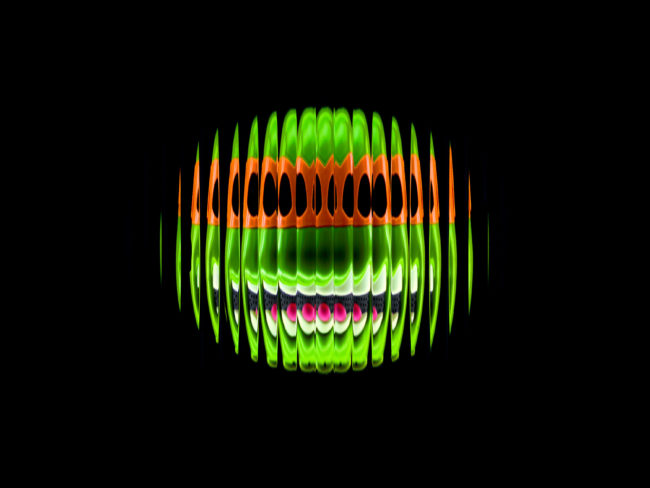