Imagine if atoms had consciousness. Electrons and protons would surely be enemies, like the Flash vs the Reverse Flash, or Tomi Lahren vs Trevor Noah.

The Sharks vs the Jets would have nothing on the rivalries happening on the atomic level. The Electron King, Negator, would likely try to take over all of atomic reality. (He’s such an asshole, Negator, thinking he can do whatever he wants.)

Negator might even trick some people into thinking he’d change things for the better, but we’re not so easily fooled. Negator is all about destruction. He thinks negative energy is stronger and smarter than positive energy, and he intends to win at all costs.

Ruthless Negator. I hate that guy.

Except he’s not a guy. He’s an imaginary construct I’m presenting here for comedic/metaphorical effect. The point is, there are worlds upon worlds, and universes inside universes, existing right here and now.

Be it the atomic level, the cellular level, oozing creatures miles deep in the sea, or ant colonies living in our front yards, we human beings are only aware of the tiniest fraction of what’s actually going on out there.

Honestly, we’re clueless, no matter how much shit we can research on Google.

Our brains, our consciousness, depend upon seeing ourselves as the center of the Universe. Like astronomical knowledge before Galileo, we’re just plain wrong. The things that obsess us, myself included, are about as significant as Donald Trump’s promises.

But there are people out there, shamans, artists, academics, speakers-in-tongue, who do seem to have the ability to see past the normal. To shake the tree of life, and watch as a few apples fall to the ground, ready to eat.

Michael Lundgren seems to be such a person.

I wrote about him a few years ago, as I heard his lecture at the Medium Festival in 2013. He’s based in Phoenix, a graduate of the esteemed ASU program, and likes to prowl the Sonoran desert, looking for cracks in reality’s facade.

I’m not saying the dude takes peyote. Maybe he does, maybe he doesn’t. I have no personal knowledge either way. But he goes into the desert, a regular 21st Century American, and returns with photographic evidence of the weird, dead and unexplained.

As this is a book review column, you’ll rightly guess that I just put down “Matter,” Michael’s new book, recently published by Radius in Santa Fe. (I couldn’t talk about shamans without a New Mexico hook, right?)

The book is handsomely produced, as are all the Radius offerings, but is oriented to landscape, like you forgot to click the proper icon in Photoshop. It mostly feels like a gimmick, though I get that the images receive far more space than they would otherwise.

I’m not a big fan of turning pages that way, but accept that it’s also a rebellion against convention. As is wedging a fold-up poster of the cover-image-pictures into a sleeve in the back of the book. (I’m guessing it’s mostly intended for artist studio walls or inspiration boards.)

Over the years as a photographer, I’ve learned that if you stare at something really, really hard, like it makes your eyes hurt kind of staring, that intensity tends to show up in the pictures. As such, I’m guessing Michael Lundgren needs to keep some Advil handy at all times, because these pictures are so sharply observed.

By now, 5+ years into this column, you know I have a soft-spot for weird shit.

It’s not that simple, of course, but you get my drift. Some people are called to search for answers, knowing full well they’ll never arrive. I’m betting Michael Lundgren is such a guy.

Maybe one day, I’ll get invited out to a drum circle, down near the Mexican border. There will be tequila, magic mushrooms, and a roaring fire. I’ll sit down in the dirt, cross my legs into a lotus position, and crack through another level of consciousness.

But until that time, at least I have the book. 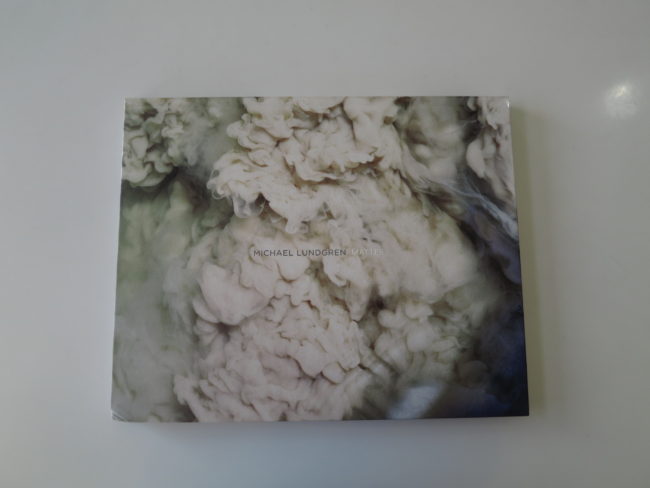 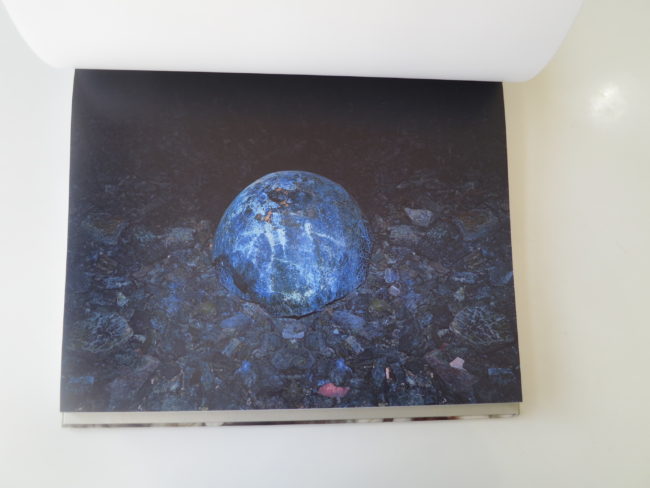 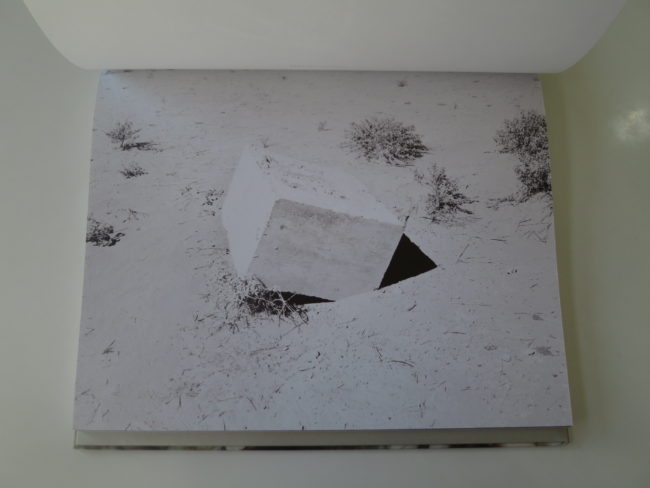 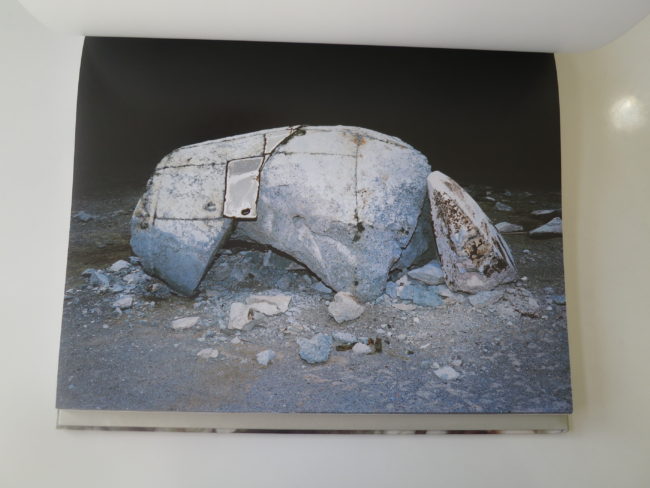 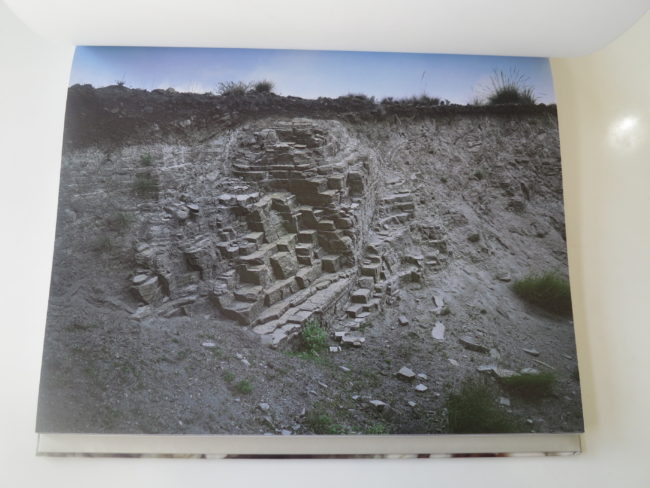 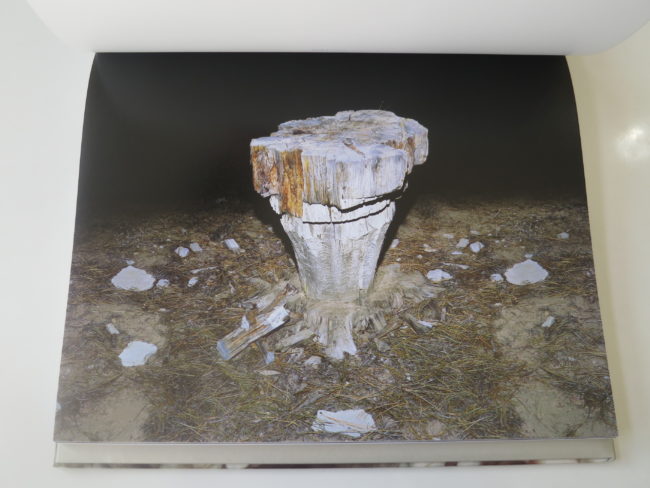 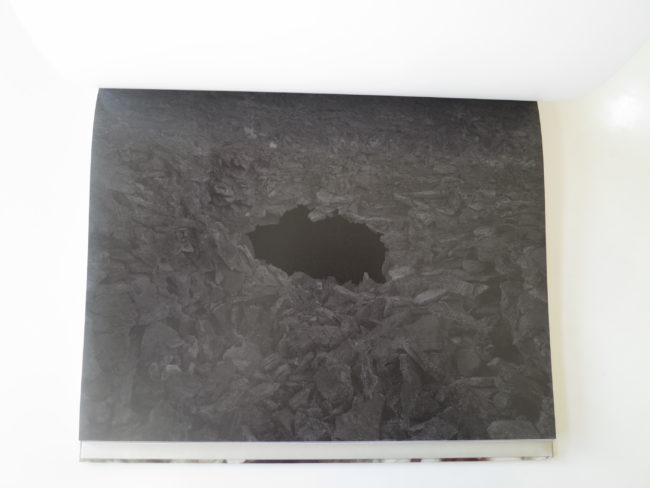 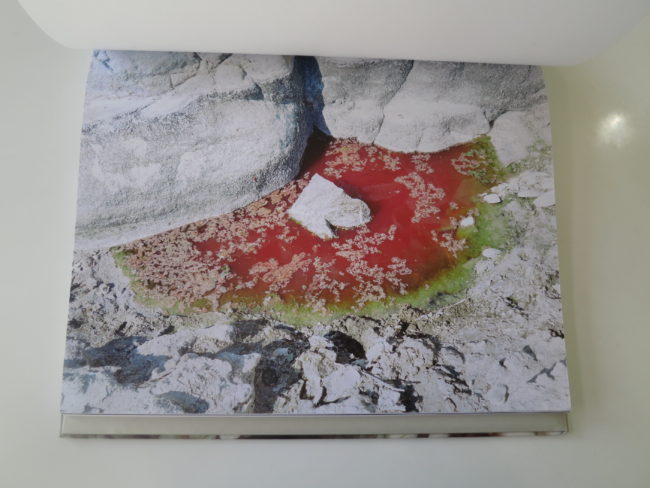 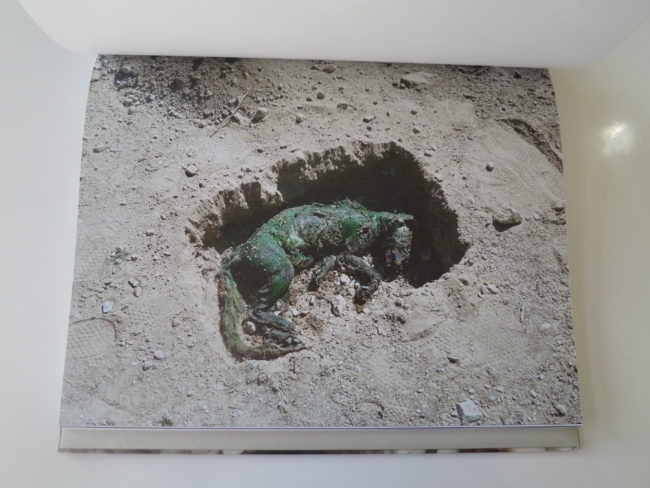 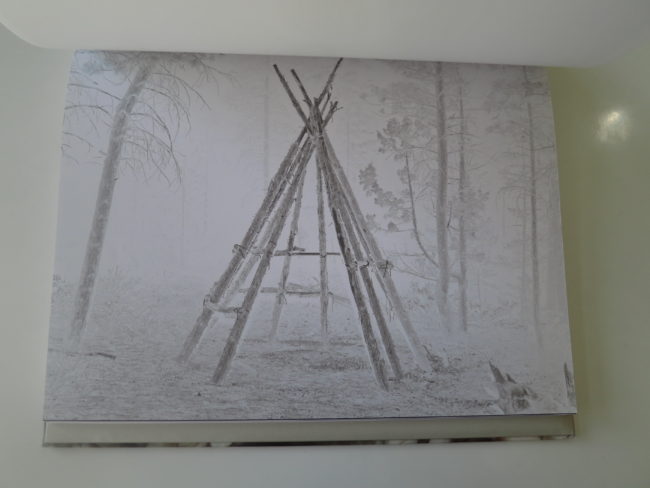 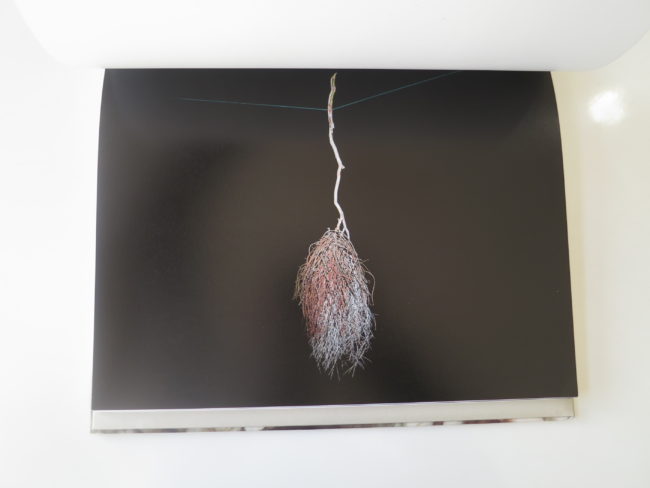 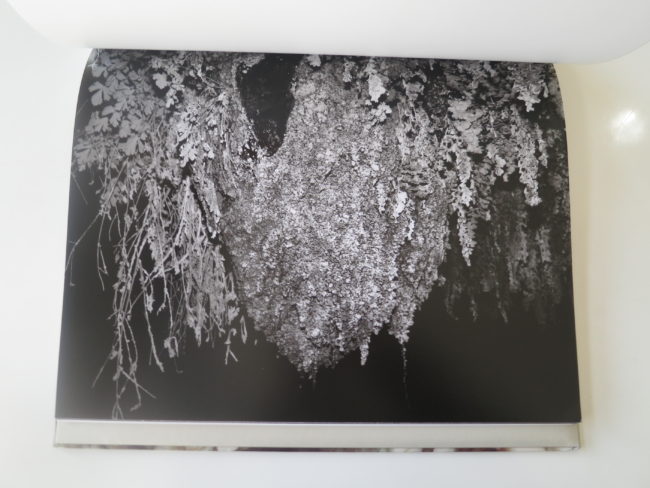 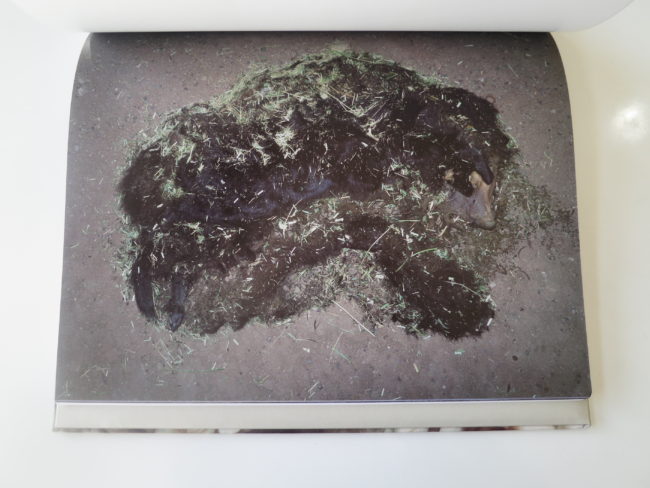 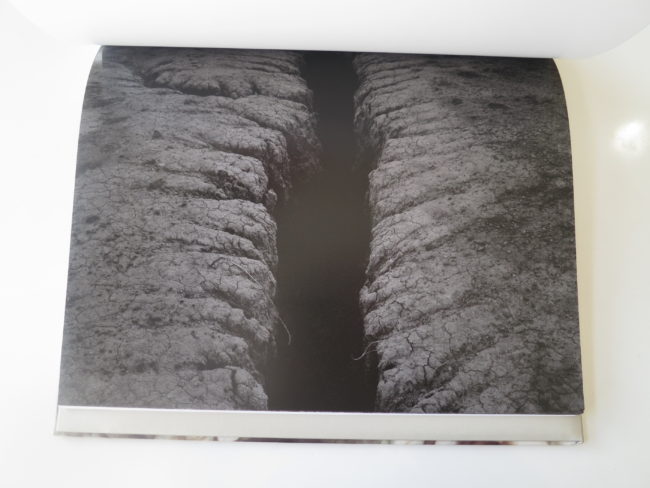 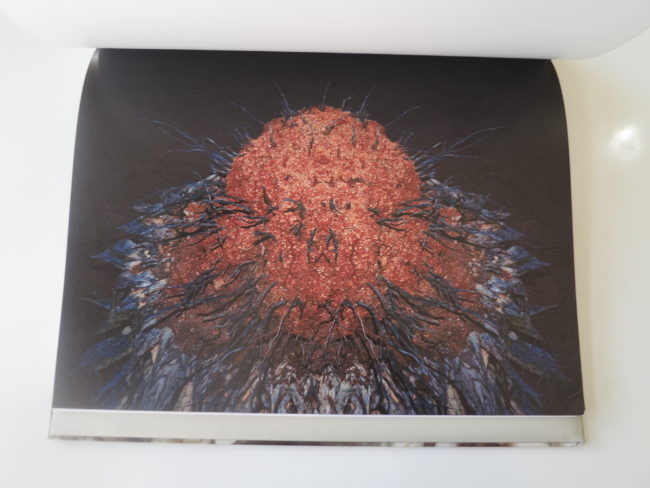 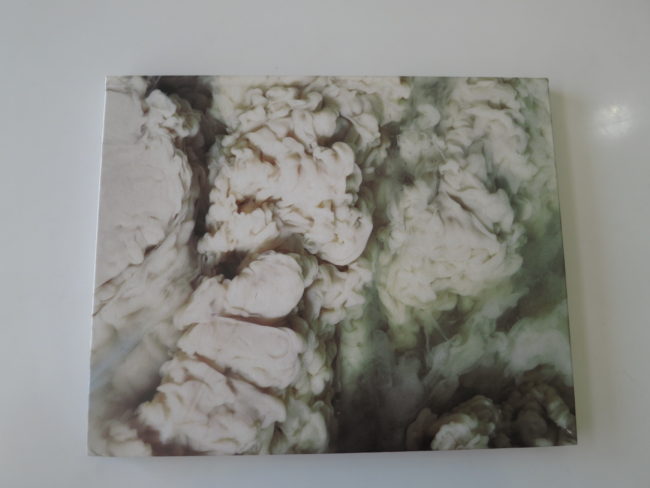