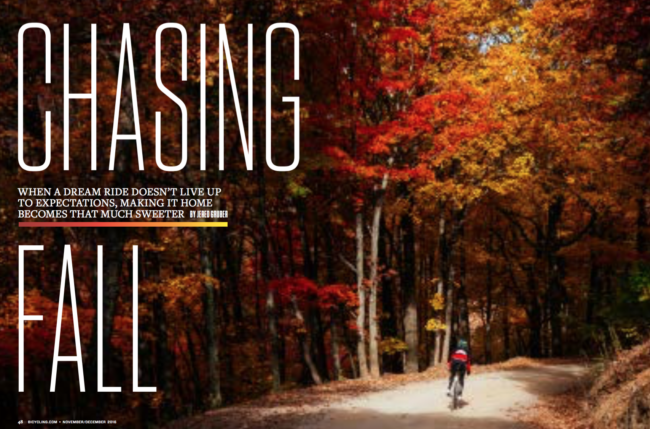 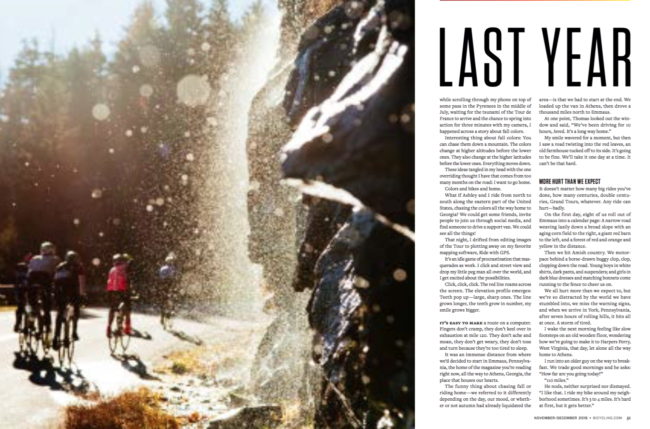 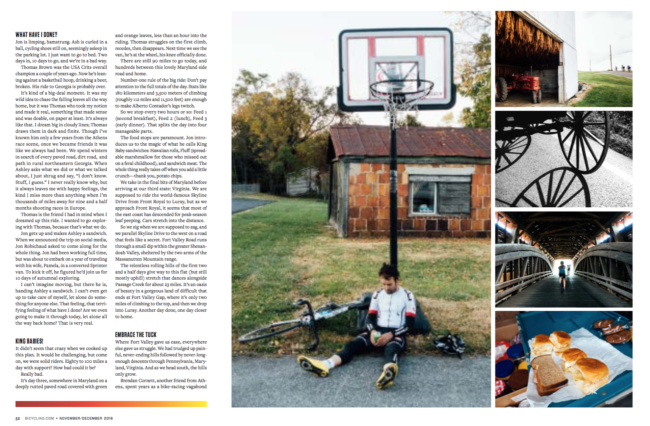 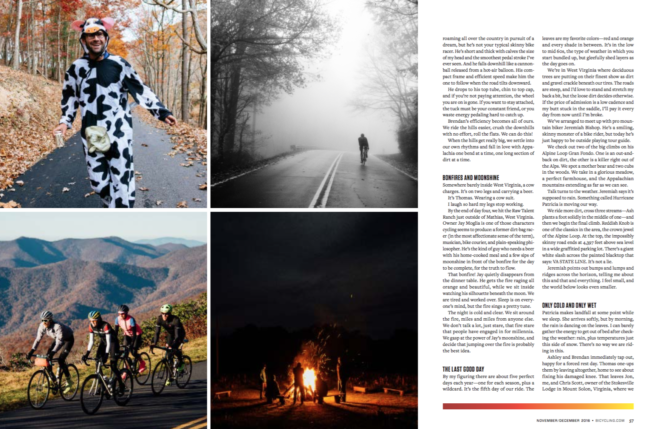 Heidi: How did you get started?
Jessie: I raced bikes in the US for some years and even managed to race professionally for two seasons. I met my wife, Ashley, as she walked home from school one day in 2008. I was riding with a couple of friends, she was on foot, crossing the street – we exchanged hellos, then continued on in our separate directions. I got about a hundred yards down the road, had this feeling that I really needed to turn around, and I did. I made a quick u-turn and rode back up to her and started chatting. She immediately tried to put me off by saying she was heading to China to study in the coming months, then moving directly to Austria to study abroad for a year.

Austria was the magic word. My family is from Austria, I’ve spent a lot of time there, I studied German all my life – it was the worst thing she could have said to get rid of me. We started chatting about that one thing we had in common, which led to a phone number, which led to an evening talking over tea, which led to my entire world changing in one day. I moved with her to Austria later that summer and left bike racing behind. It was in Austria, during that time where I was decidedly in between work, that I picked up a camera for the first time. I bought a 400 dollar Nikon D40 that Christmas, then started riding my bike with it and taking pictures.
I posted shots on Facebook, wrote some articles for a site called PezCyclingNews, and people started to notice. A Facebook friend eventually put us in touch with the editors at Road Magazine, and that’s when things started rolling. We got married in September 2010, and instead of physical gifts, we asked for money. We took that money and bought two tickets to Europe, a 1500 euro red Volkswagen wagon, and spent the final months of the year in search of stories and pictures. That went well enough, so we came back the next year – 2011 – in March. We stayed until November. 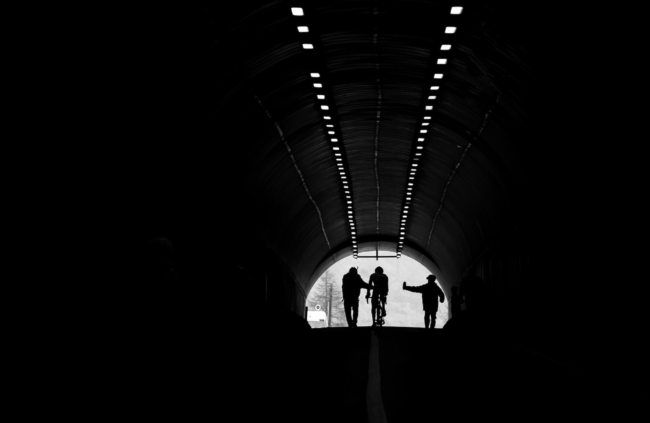 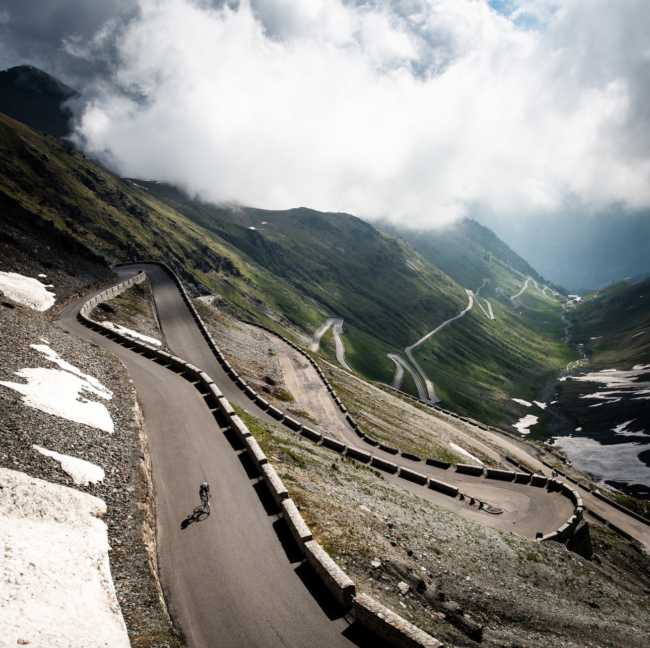 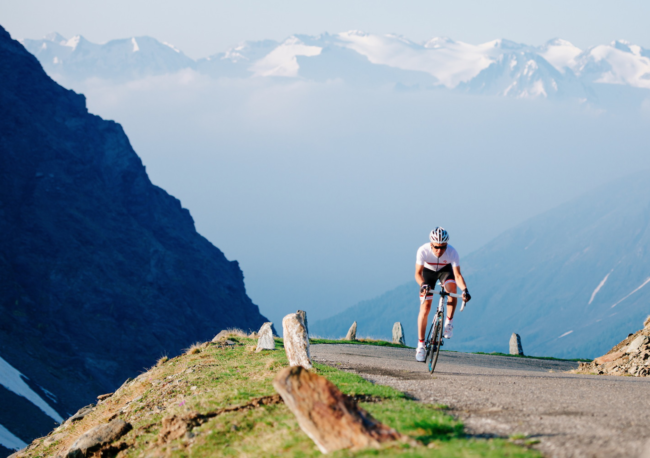 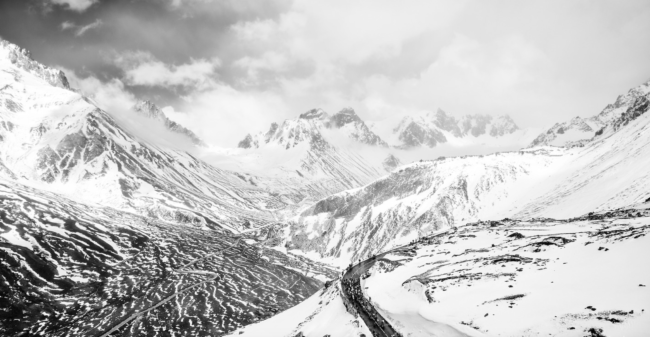 Images from their site below 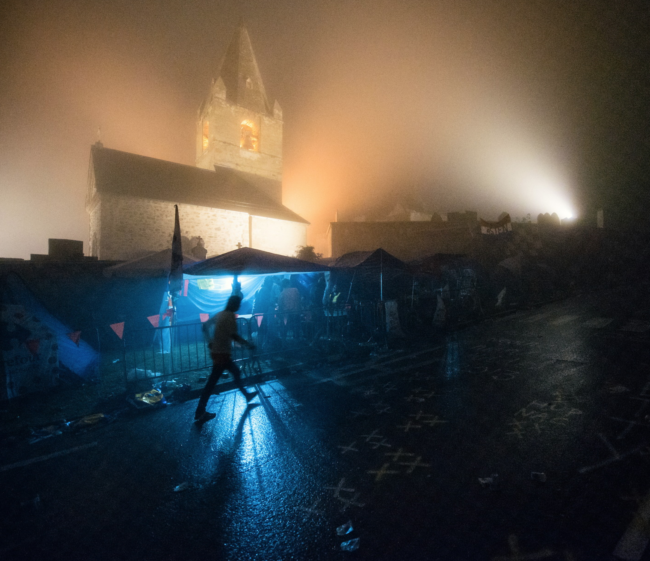 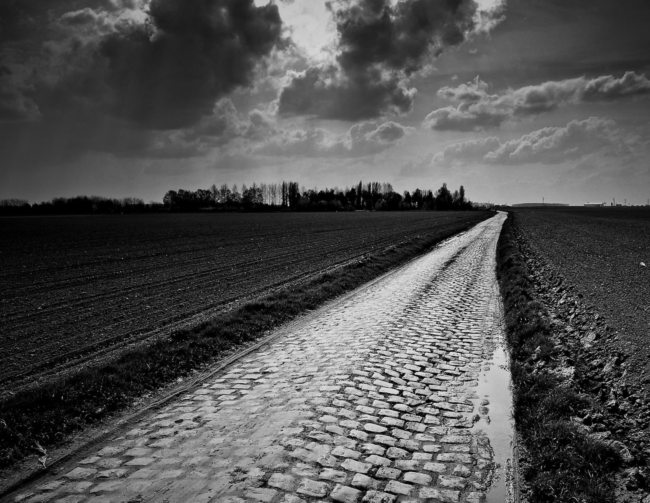 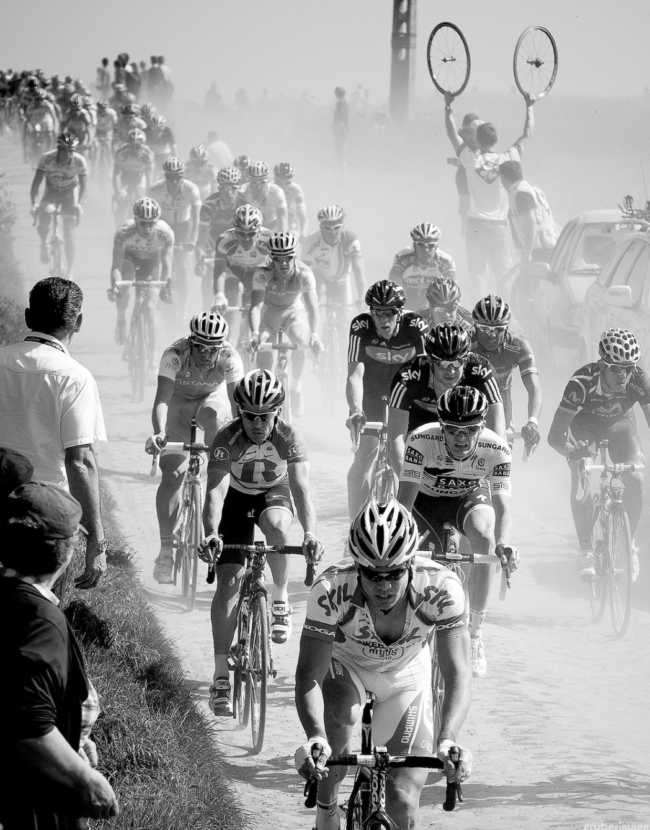 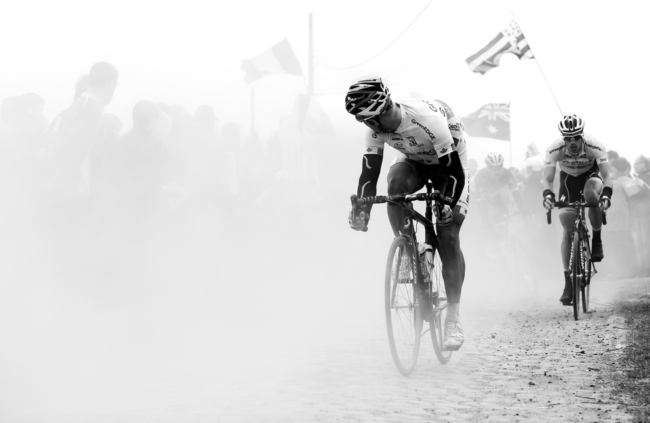 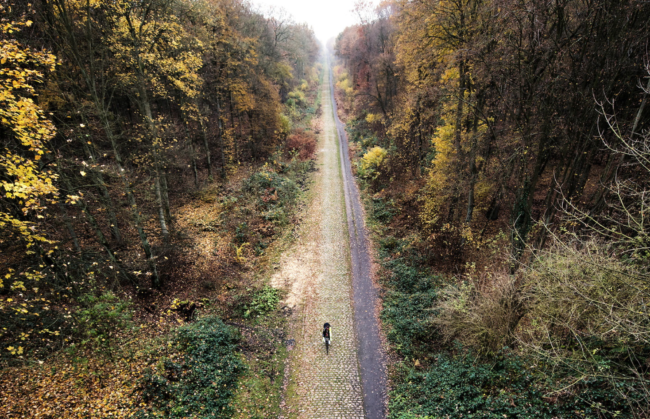 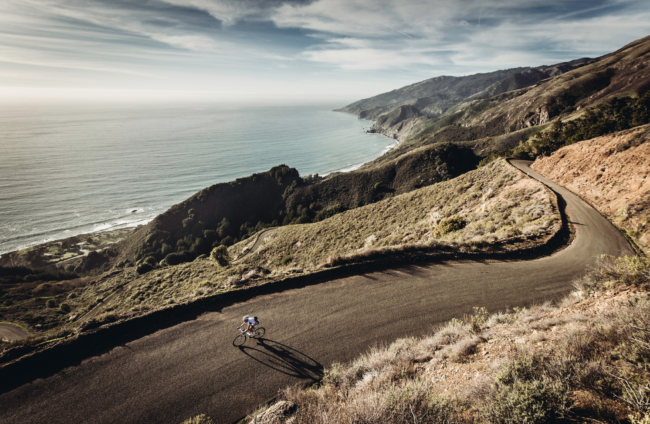 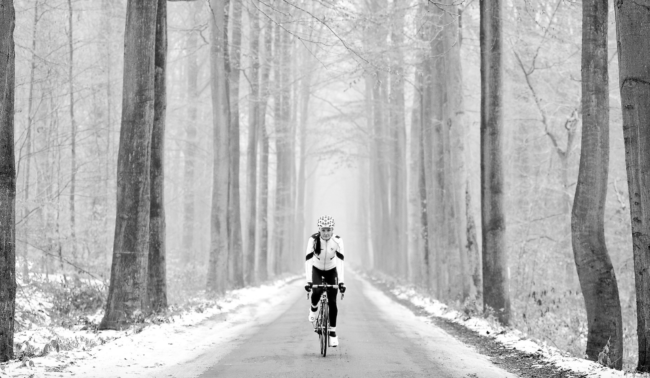