The Art of the Personal Project: Dana Hursey

As a former Art Producer, I have always been drawn to personal projects. A personal project is the sole vision of the photographer and not an extension of an art director/photo editor or graphic designer. This column features the personal projects of photographers who use the database for their marketing with Yodelist. You can read their blog at http://yodelist.wordpress.com. 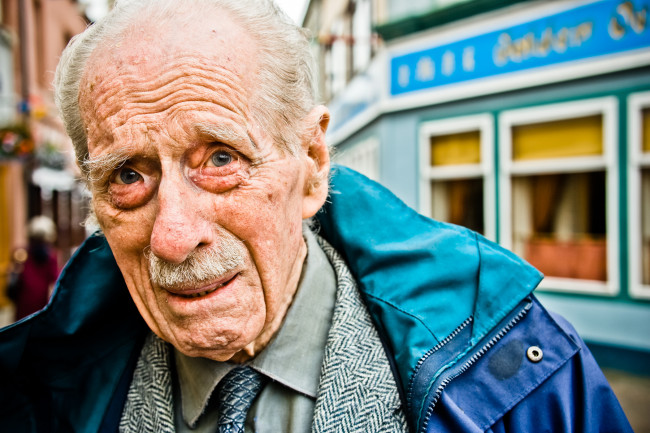 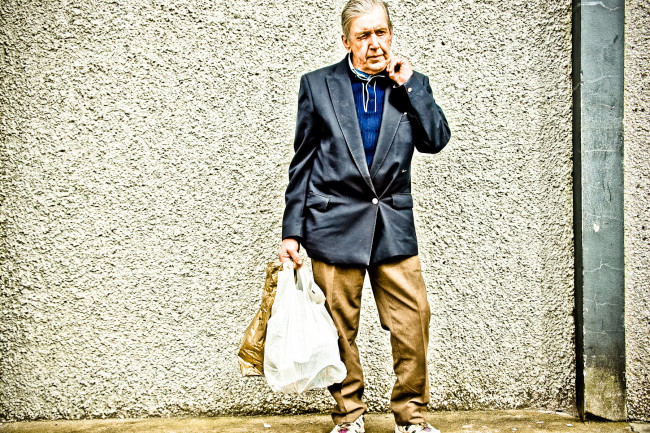 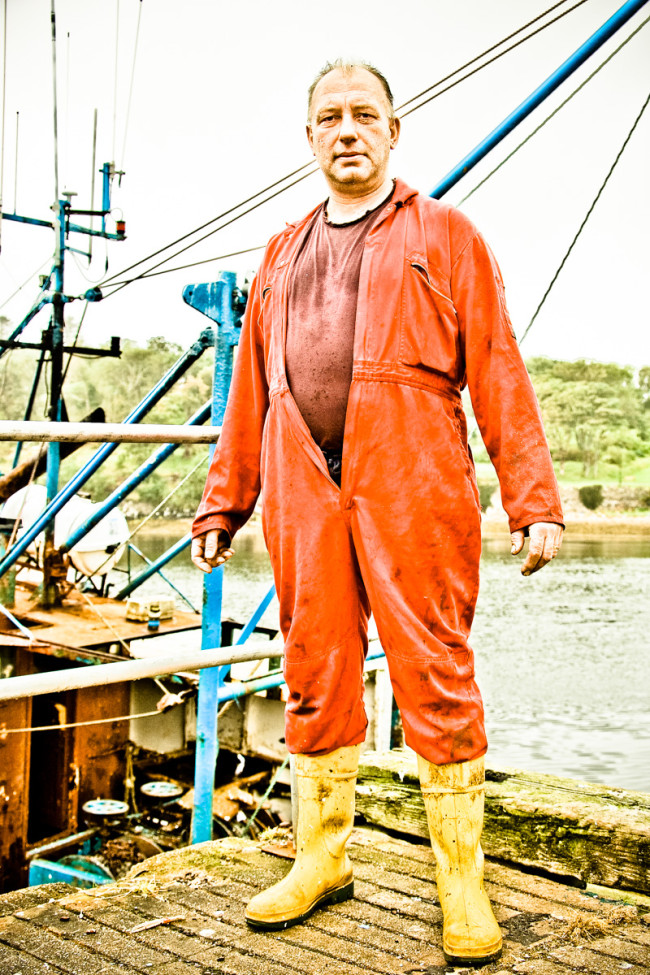 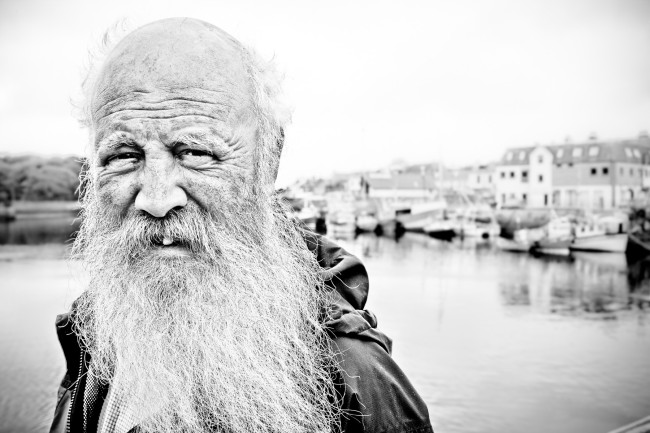 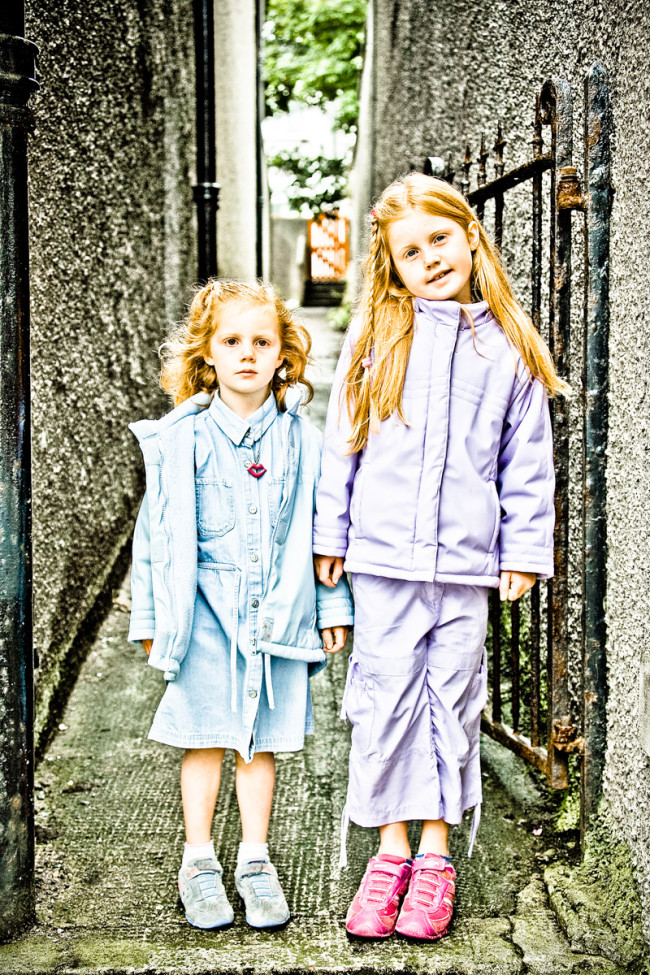 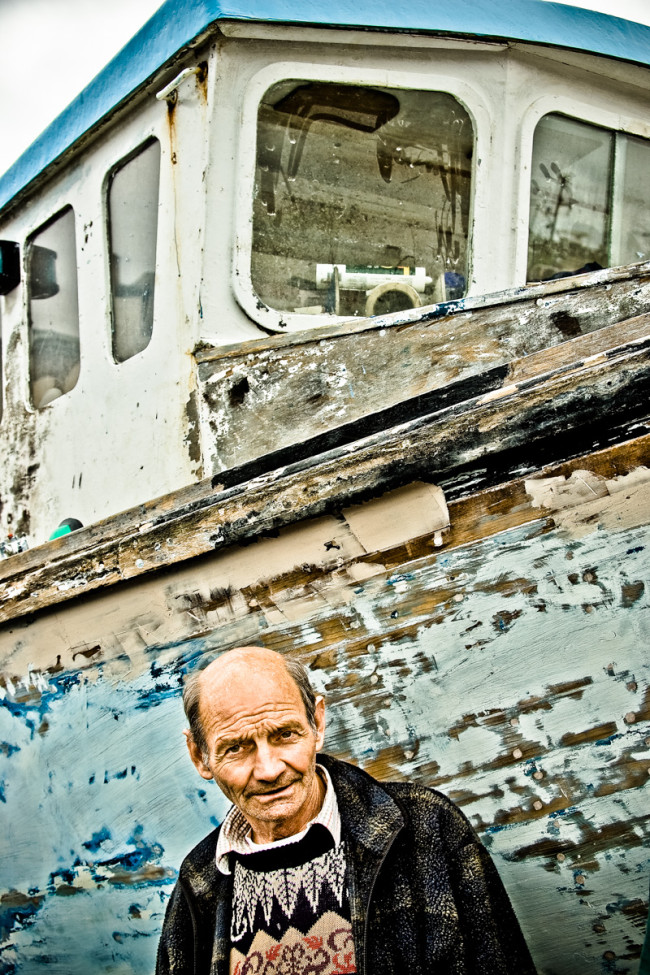 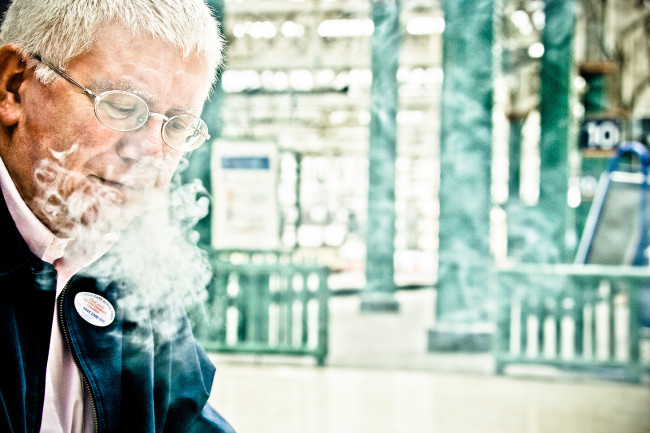 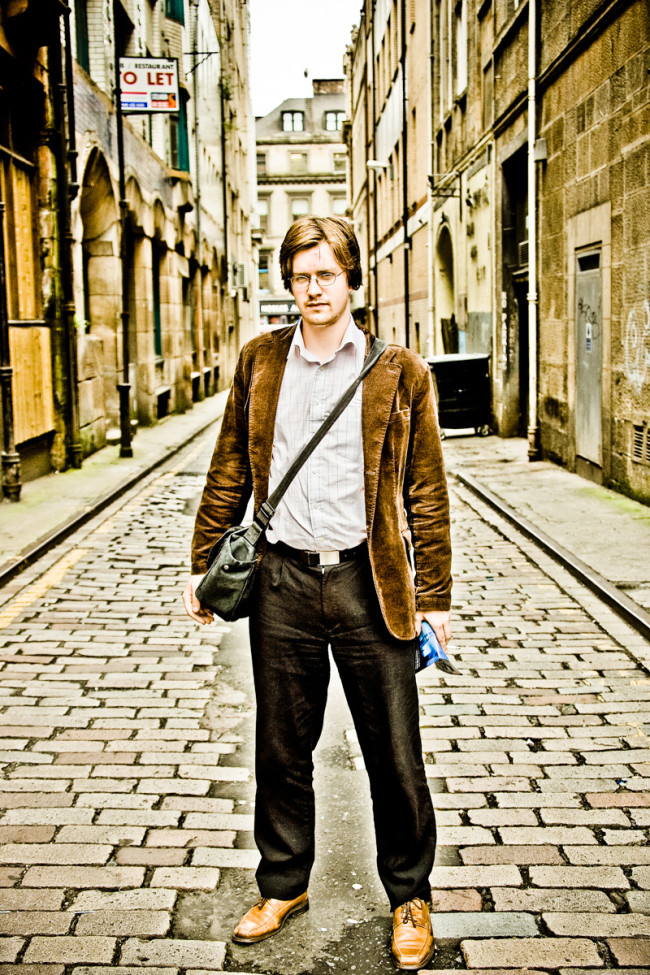 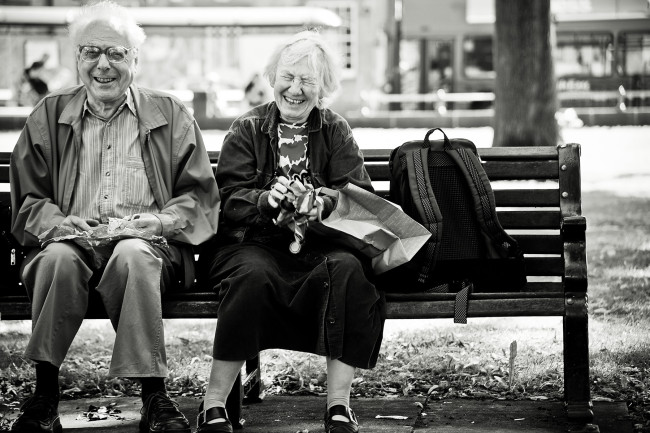 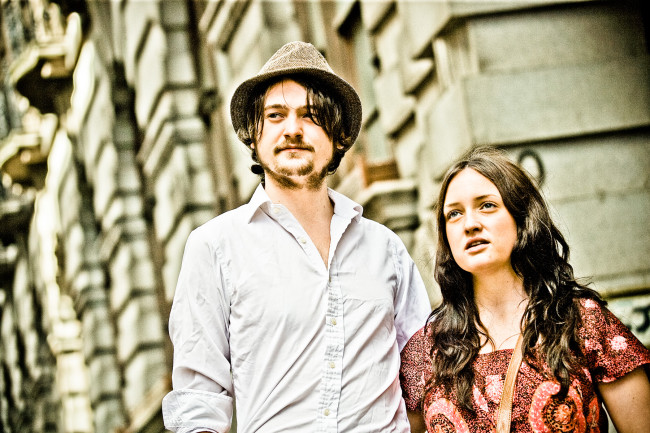 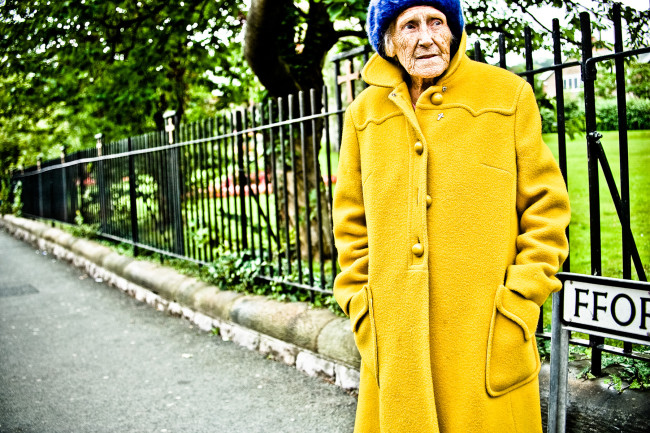 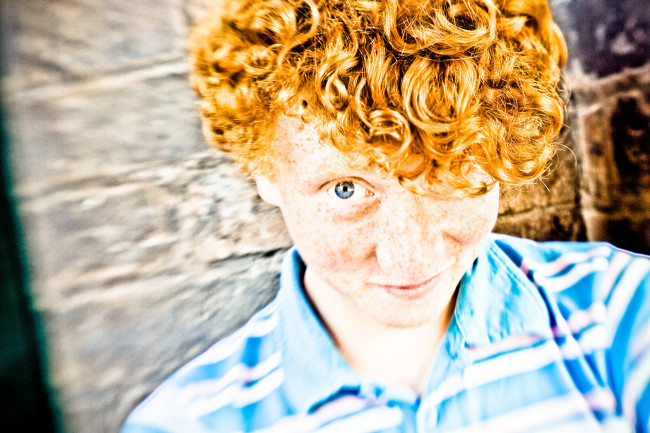 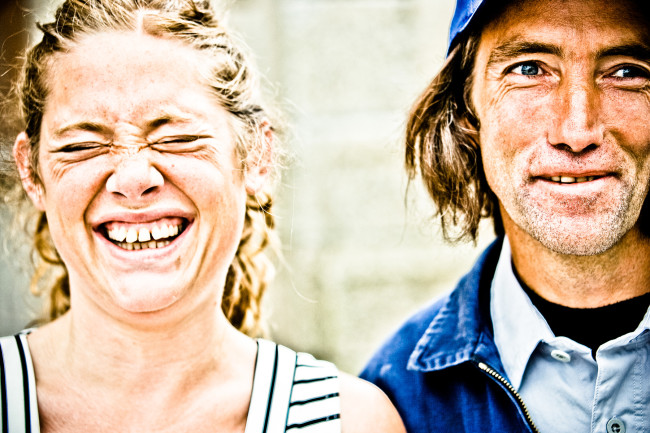 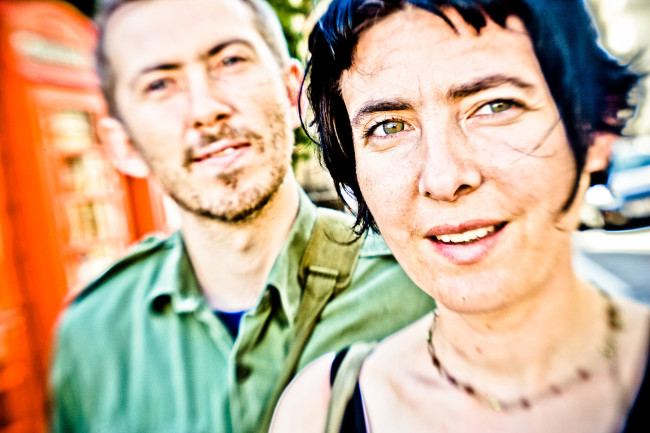 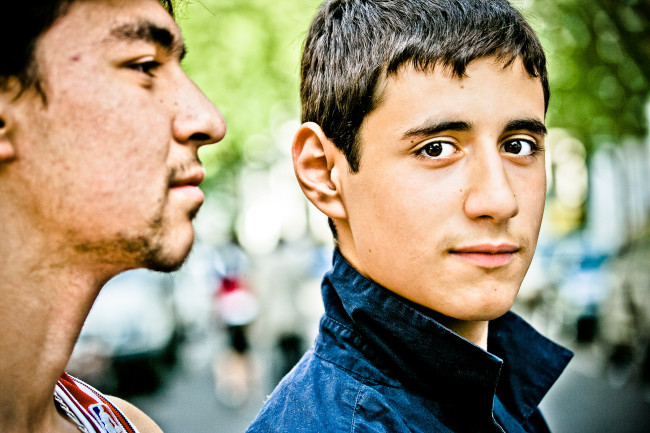 Are you self-taught or photography school taught?
I attended Art Center College of Design and studied both Photography and Film (BFA Photography)

With this particular project, what was your inspiration to shoot it?
The 14 Days Project is the brainchild of David William Gibbons. It was meant to be a melding of film and photography coming together in a documentary format revealing the commonality and shared humanity of people regardless of age, ethnicity, locality, or economics. David had just completed the “14 Days in America” production when we met and the visuals revolved around a central location where the filming and still photography were taking place against a simple white seamless. In seeing the rough cuts of the “America” project I expressed my support to David about the project and its themes, and encouraged him to use me as a resource if I could be of any assistance moving forward. Almost immediately David started to prepare for the next production, 14 Days in Great Britain. Through several subsequent discussions it seemed like a natural fit for me to join the team. However rather than following the staid formula of photography on white I proposed “going out into the surrounding areas and photographing people in their environment. “

The project itself is a bit grueling and for me was emotionally draining. The concept is to traverse the entire country in 14 days. And that is exactly what we did. We started in the Isles’ of Northern Scotland and hit 14 cities, in 14 days (including Ireland) We would arrive on location and start setting up around 6 am. We would shoot all day (with a quick break for lunch as each individual found a moment) and wrap around 6 pm. We would then grab dinner and then drive (or in the case of Ireland – fly) to the next city. Get a few hours of sleep and then do it all again.
We started with a crew of about 24 (film & 2 still crews) but about half way through there was a group of 7 that walked off the production. (Drama!) The rest of the crew picked up the slack and we finished our tour in London. Personally I shot portraits of more than 600 people over the 14 days. This was a pivotal project in my career as it completely took me out of my comfort zone and pushed me beyond exhaustion. When I got back to the states I was convinced that I never wanted to do anything of that sort again. It took me nearly three months before I could truly sit down and look at the images objectively. And by the time 6 months had passed I could not wait to do it again! The people of Great Britain were SO generous. In requesting to photograph people spontaneously in the moment, out of over 600+ people my recollection is that less than 5 people said “No Thank You”! (AND they all signed model releases!!) I know it helped that we were part of “a Production” that had been publicized widely before our arrival, but still most were unaware of the project when we made our request.

How many years have you been shooting this project before you decided to present it?
So the whole project was shot in 14 days. We started showing it about 6 months later. The imagery appeared in the 90 minute documentary and it was also shown in exhibitions in both the US and UK.

How long do you spend on a personal project before deciding if it is working?
For me, if something is not working immediately I move on… Thankfully on this project I had objective voices weighing in. This was SO outside my wheelhouse I felt like I was not getting ANYTHING, but David and others on the crew were overwhelming voices of reason and encouraged me to just continue what I was doing.

Since shooting for your portfolio is different from personal work, how do you feel when the work is different?
I am not sure I DO feel that it is different.. for me.. Anymore no matter what I shoot, if I am passionate about it, it somehow makes it into my portfolio.

Have you ever posted your personal work on social media venues such as Reddit, Tumblr, Instagram or Facebook?
Not as a complete package.. more of “an image here, or an image there”

If so, has the work ever gone viral and possibly with great press?
Not Yet.

Have you printed your personal projects for your marketing to reach potential clients?
Yes, I do use personal work to connect with clients especially if they have reacted to it previously, while seeing it in my portfolio for instance.

The 14 Days Documentary Project is a collaboration of photography and film with the goal of unifying people through our commonality and shared humanity. Dana Hursey’s role in the project, Environmental Portrait Photographer, brought an additional layer to the “Great Britain” production, where he shot over 600 environmental portraits over 14 days.

Dana Hursey is an award winning Los Angeles based Commercial Advertising Photographer and Southern California Native. Having graduated from Art Center College of Design, Dana’s broad-based knowledge has offered him the opportunity to shoot for a wide range of clients. Be it lifestyle, still life, or quirky conceptual images, he is able to imbue a sense of vibrancy, cleanliness, and humor. His work has been exhibited both here and abroad and his years of experience have afforded him the privilege of serving on boards of several organizations. Dana also recently completed a compilation cookbook featuring portraits and recipes from35 of L.A.’s top chefs. You can find more of Dana’s work at hursey.com.

APE contributor Suzanne Sease currently works as a consultant for photographers and illustrators around the world. She has been involved in the photography and illustration industry since the mid 80s. After establishing the art buying department at The Martin Agency then working for Kaplan-Thaler, Capital One, Best Buy and numerous smaller agencies and companies she decided to be a consultant in 1999.  She has a new Twitter feed with helpful marketing information in the belief that marketing should be brand driven and not by specialty.  Follow her on twitter at SuzanneSease.