The Art of the Personal Project: Stephen Voss

A decade into living in Washington, DC, there were still vast swaths of it I had not yet seen. I decided it might be beneficial to walk the city’s entire border, making photographs along the way as a roundabout way of getting to know more of the city.

223 years prior, at the behest of President George Washington, this land was surveyed, and stone markers were placed along this diamond-shaped border at approximately one-mile intervals. Finding each stone became a forcing function to make sure I covered the entire distance.

In researching the trip, I came across a historian who had made a similar trek in 1906. He’d pose near various stones, including one near my house which at the time was part of a farm.

The walks (taken over a six-month period) were an exercise in attentiveness and a reminder of the rhythms and pace of life in the city. I witnessed a funeral on a gray day in February, the steady flow of tourists walking along the edge of the National Mall, and the deep, overgrown woods where I’d strain to find some of the more hidden boundary stones.

When walking, I often felt like I was just on the outskirts of somewhere, the forgotten area beyond the places most people go. I remember squeezing through a hole in the fence to get to one stone, walking through waist-high grass and coming across an elaborate multi-room homemade shelter, made of wood pallets, tarps and other castaway objects. In each direction was dense undergrowth and trees and I imagine this spot was picked for its privacy, save for the occasional intrusion of a bumbling photographer.

These walks were also a foundation for understanding the city as a pedestrian, and as a place in the midst of change. The remains of a colorful mural I photographed in Georgetown has long since been painted over, and a lonely memorial to those who perished on the Titanic now has a brand-new neighborhood a short walk from the park it sits in. The walk itself feels repeatable and I’m planning to make it again this Fall with an emphasis on portraits. 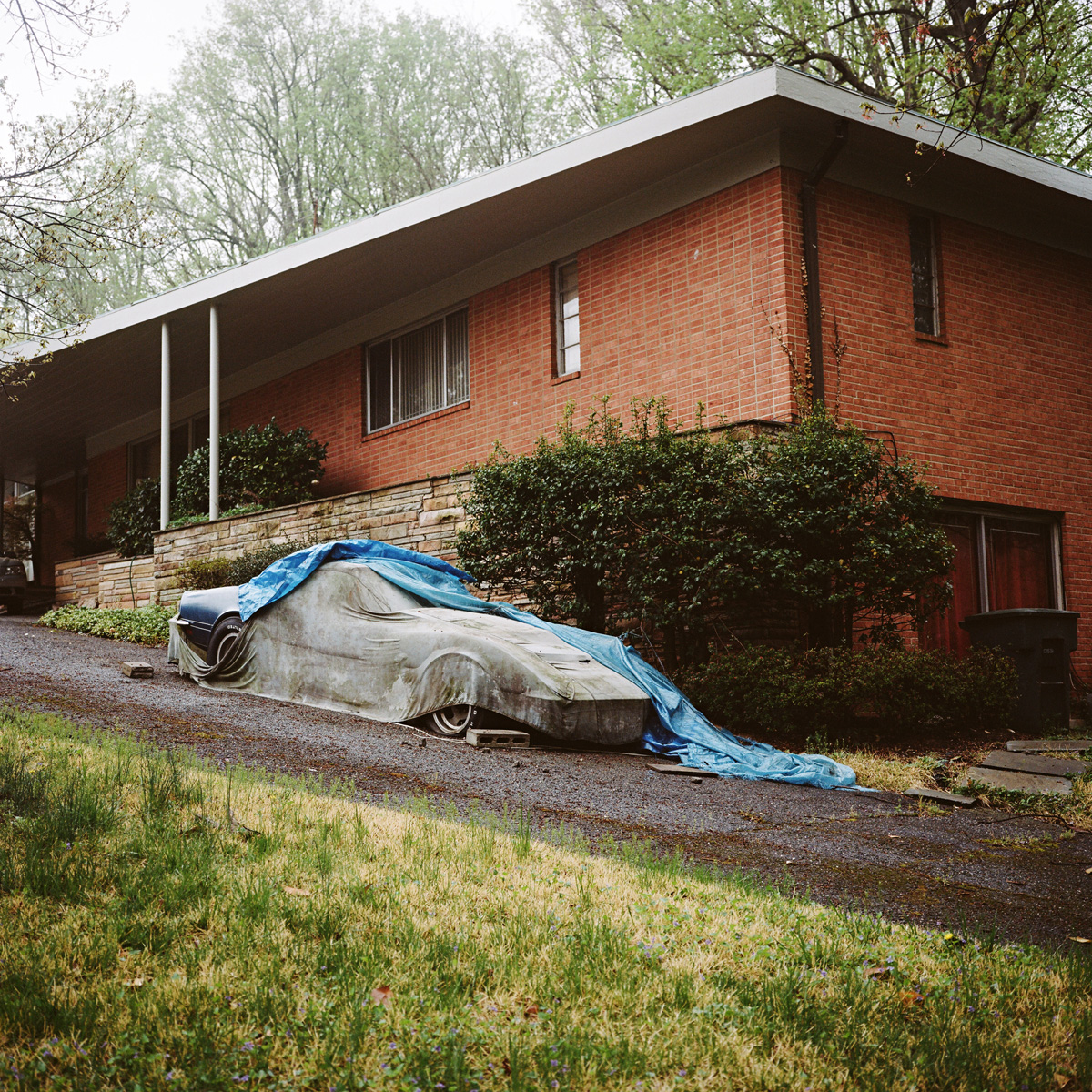 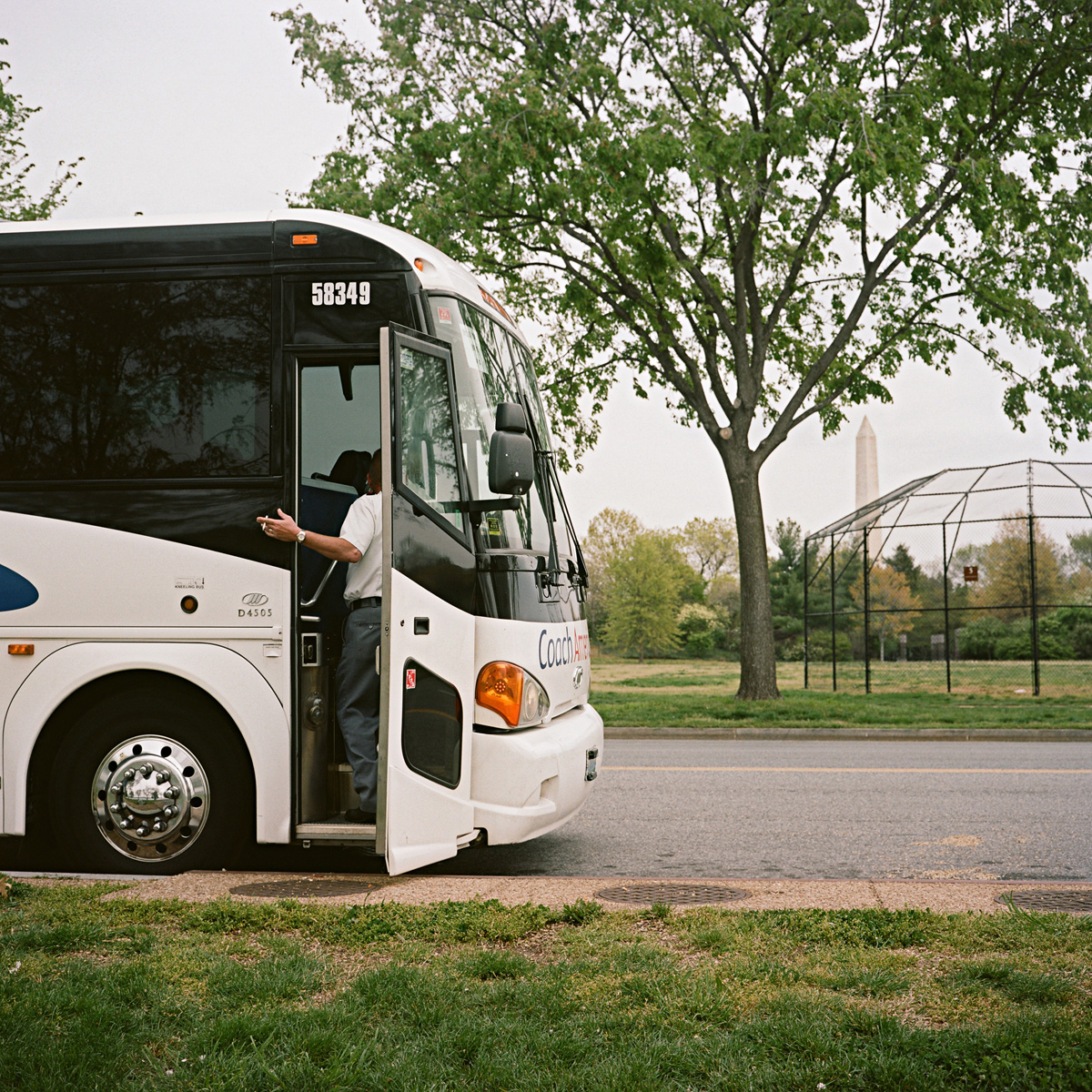 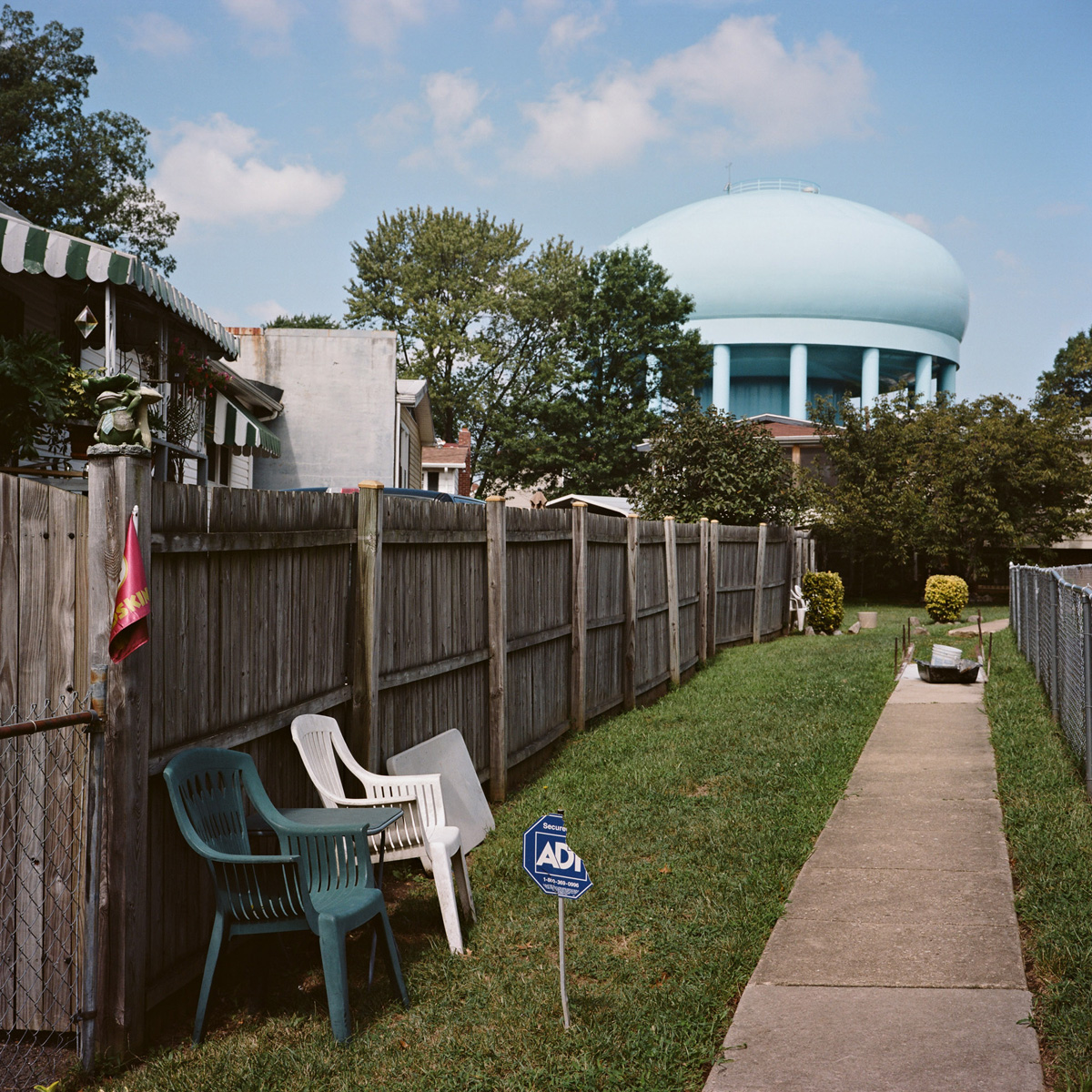 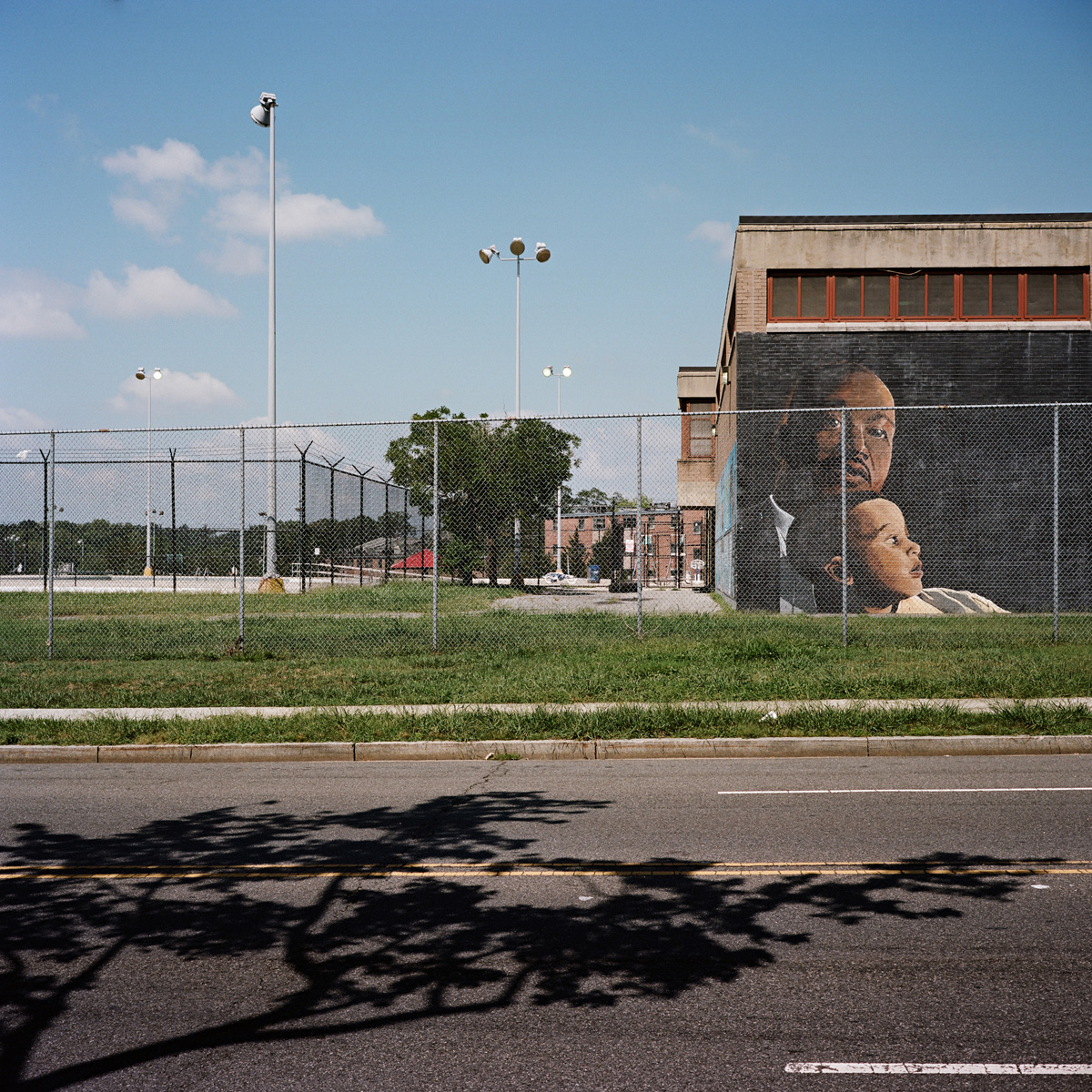 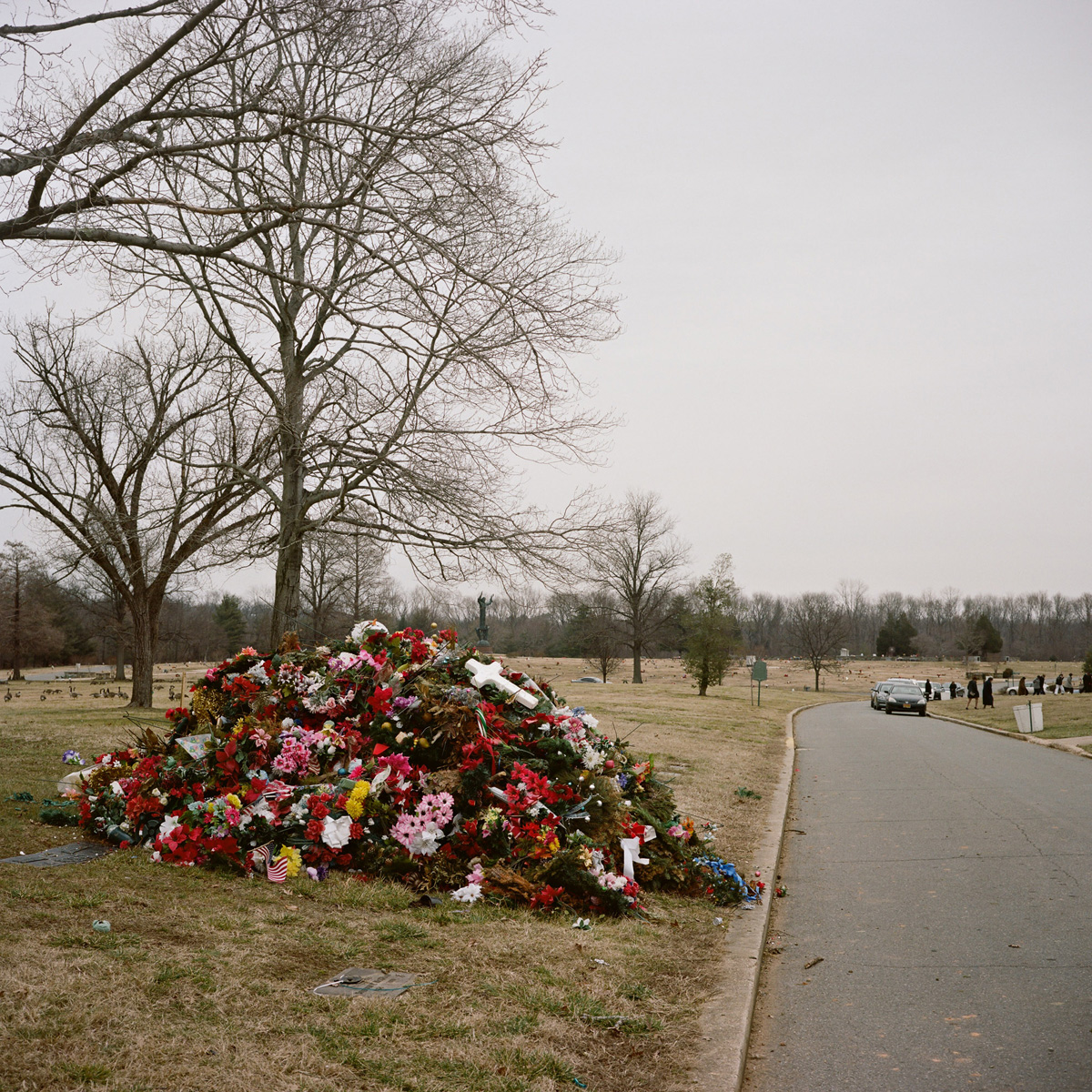 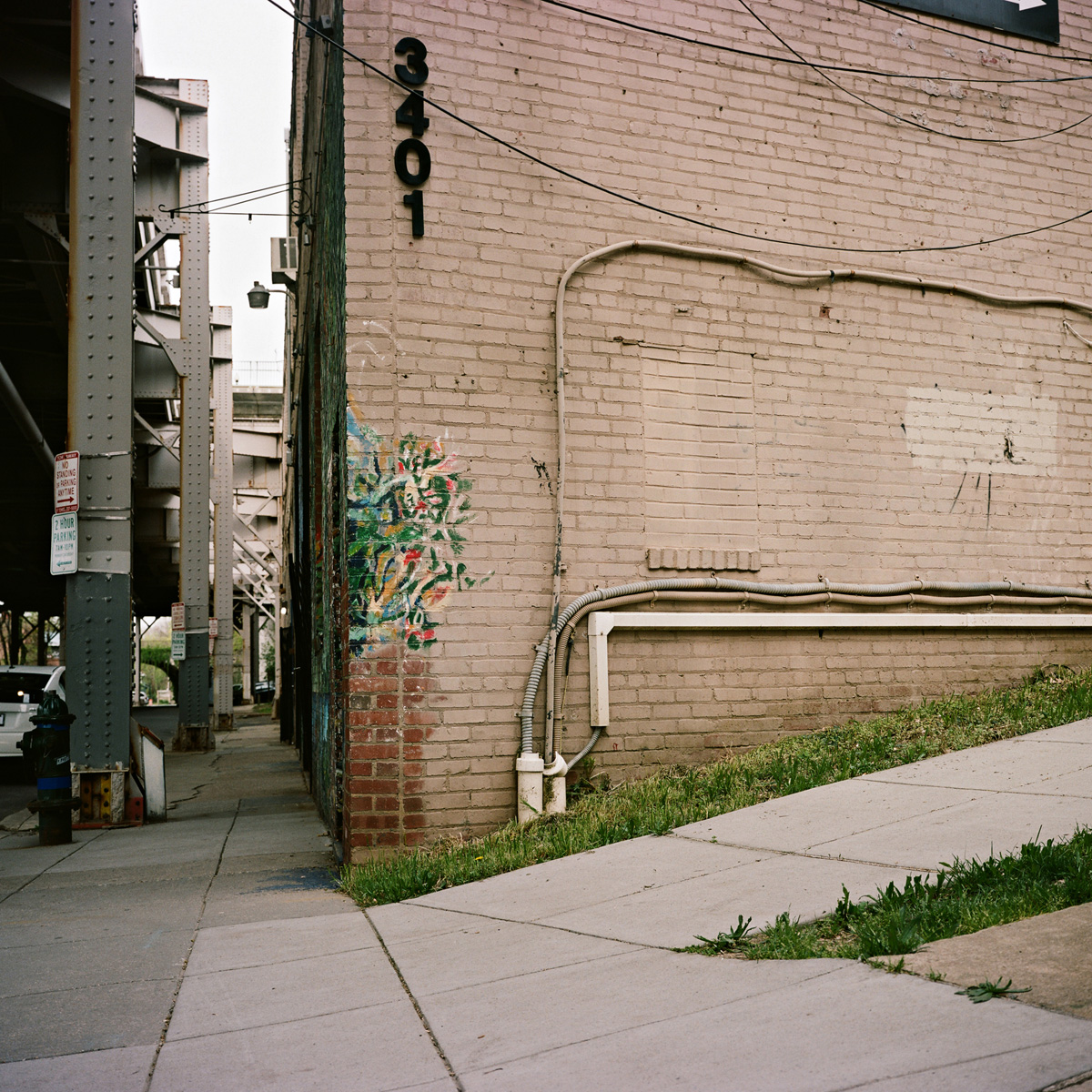 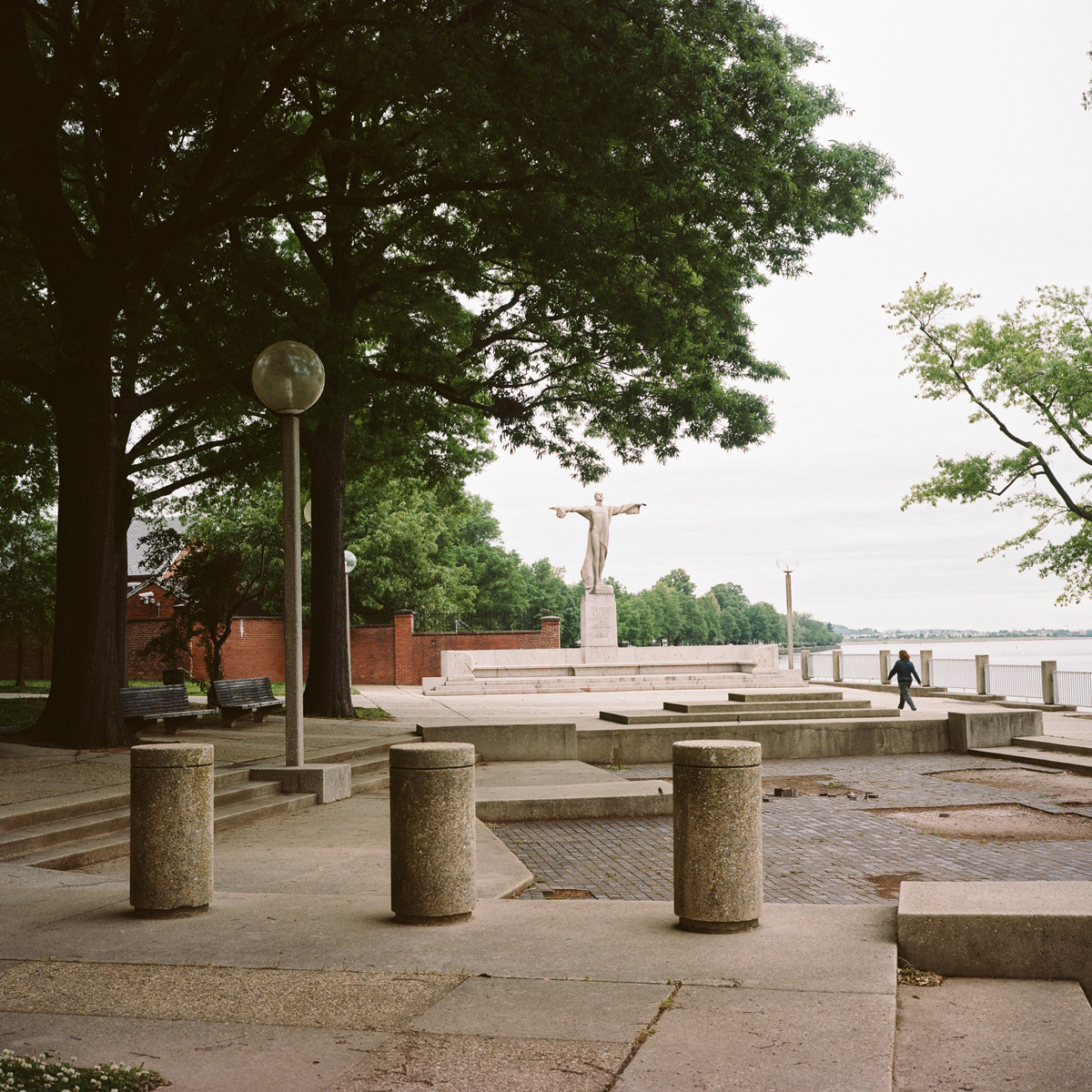 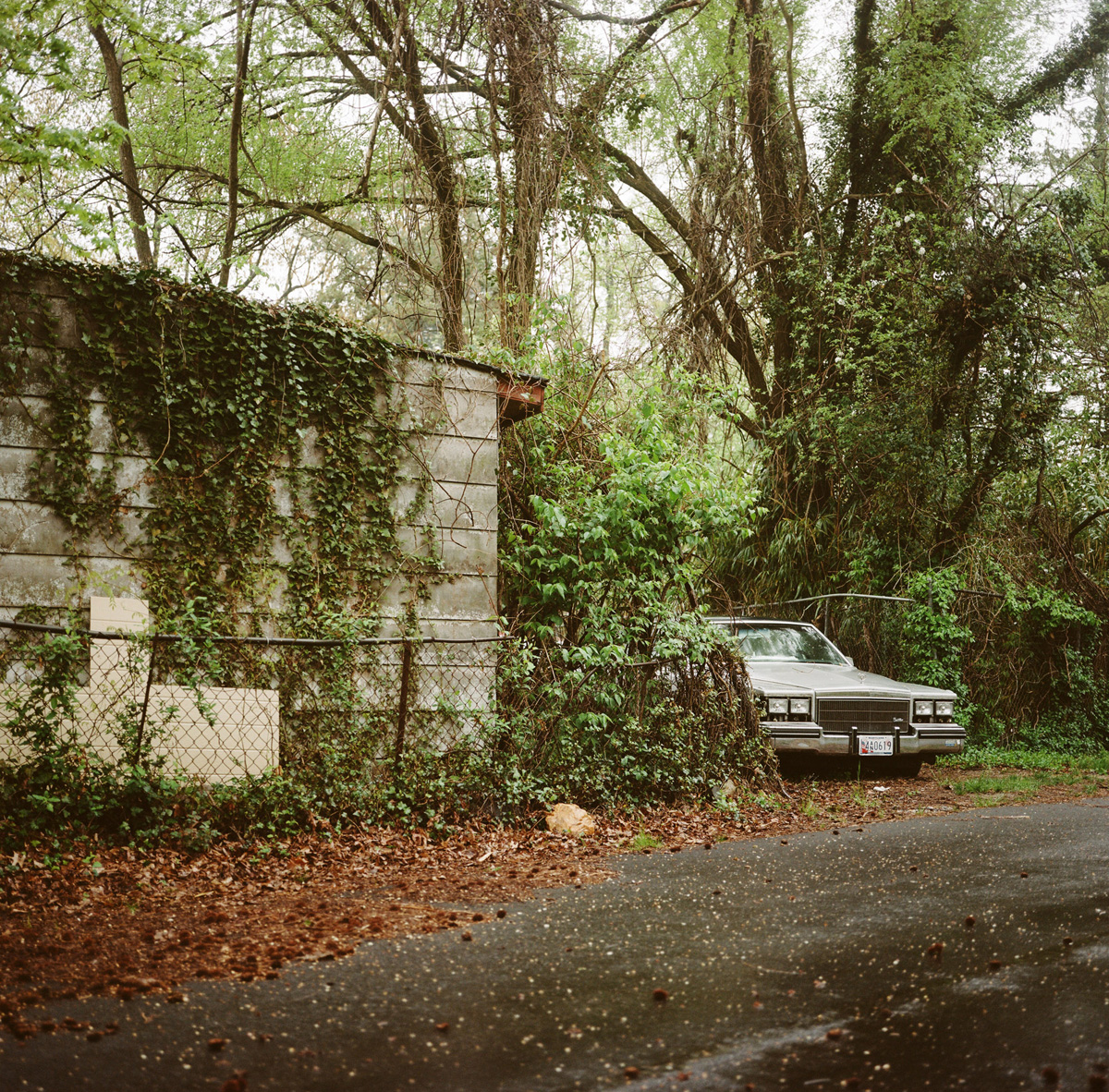 The Art of the Personal Project: Thomas Chadwick

The Art of the Personal Project: Carol Guzy