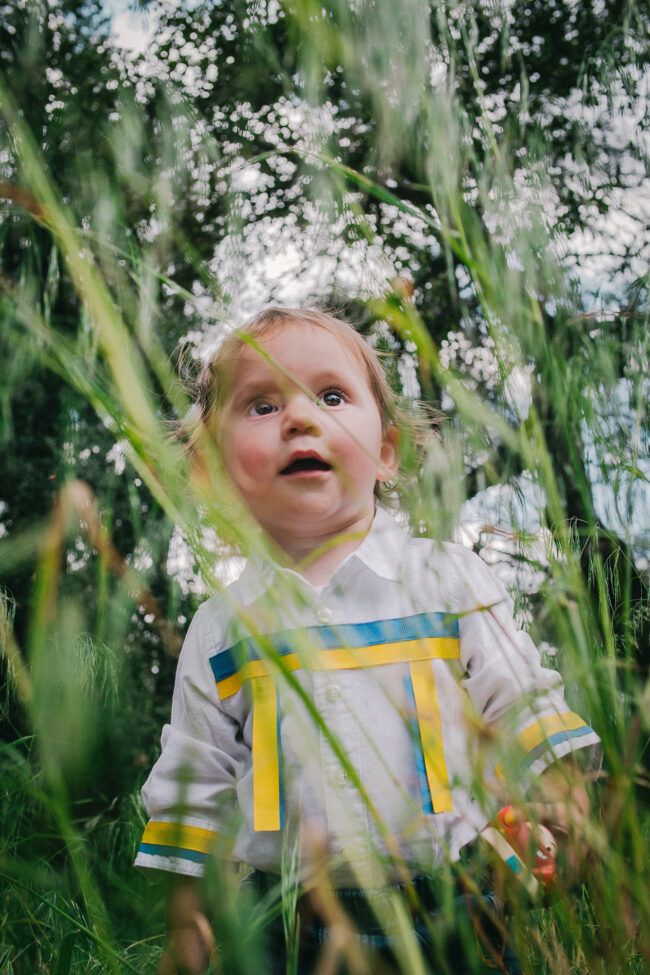 Background info:
The 400 Years Project looks at the evolution of Native American identity, rights, and representation, and provides opportunities to Native storytellers across the Americas. The Mayflower and its aftermath has become the first and most culturally iconic story told to many young Americans about the country’s founding and initial relationships with Native people. But the stories they’re told of flourishing friendships, discoveries, and untouched wilderness are harmful myths. It’s well documented that the Vikings explored North America in the 10th century, and of course Columbus landed in 1492 carrying disease, death, enslavement, and displacement. By 1650 –– 30 years after the Mayflower –– an estimated 90% of Native people had died from European diseases.

Using the Mayflower’s 400-year anniversary as a jumping off point, Brian, Sheena, and I wanted to create something that provided a narrative of Native empowerment and also recognized the devastating effects of colonization.

Have you noticed an increased interest in your project as we reckon with a long overdue shift towards greater cultural acknowledgement and representation?
We’ve received many gestures of support since we launched last year. 400 Years has been invited to speak at several venues including universities, photography summits, and organizations interested in archives. We’ve gotten a number of emails from people who are using the platform as a resource for research or have questions about where to find more information. Our Instagram community has also grown tremendously in recent months and we increasingly see the work of 400 Years contributors in major publications, which is awesome.

What were the challenges or unforeseen obstacles for this project?
The biggest expected challenge has been securing funding to commission more photo and text essays. As founders we haven’t paid ourselves. We hope to do that eventually, but the priority has been paying the authors, photographers, and photo editors for commissioned and licensed work.

We’re always looking for ways to raise funds for future photo essays and other work. The total compensation offered to the photographer + photo editor currently ranges between $2100 and $2900 for each photo essay. The texts and special projects vary in cost.

An unforeseen obstacle was finding a publication to feature the collective when we launched in November 2020. In The 400 Years Project, the issues addressed are not tidy and history is not linear. We’re grateful for recent press like NPR, BuzzFeed, and aPhotoEditor.

The resilience of the virtual pow wows was powerful. Did any other projects form due to COVID restrictions? (that project was particularly reflective of the times)
Tailyr’s story about the virtual pow wows in the times of Covid-19 was exceptional, I agree. As far as I know, none of the other projects formed due to the ways the pandemic was restricting cultural lifeways and traditions, but I imagine the processes the photographers used to create their series were affected in one way or the other by the pandemic.
Overall, the pandemic was a persuasive reminder how fiercely the keepers of knowledge need to be protected and why the commitment to preserving and recording stories is as urgent as ever.

How did this project inform your own work as a photographer?
As a photographer, storyteller, and human I am constantly learning and I have the people who share their lives with me to thank for that. I look for stories that bring a solutions-focused balance to the narrative of underrepresented people and places. 400 Years has informed that approach. It has also reaffirmed the importance of giving back and getting out of the way.

What power you see in collectives?
Along with helping storytellers document their own communities and providing avenues for the stories to reach broad audiences, our goal at 400 Years is to create a groundbreaking pictorial collection of Native America by Native artists and allies. We certainly want the opportunities and visibility generated by 400 Years to contribute to a more equitable media industry. We are also firmly dedicated to supporting the creation of work that falls outside of the editorial template, or any known template, and is a critical addition to the history of photography. That’s the power I see in the 400 Years collective.

Have any of these images gotten licensed?
NPR licensed photos for a recent feature. National Geographic has also been very supportive of 400 Years. Through an assignment they funded a portion of “Cherokee Lands.” And the National Geographic Emergency Fund for Journalists provided funding for the creation of work about the response to the Covid-19 vaccine by four 400 Years contributors

Who curates the library portion of the project and how is this list different from other collectives that bring balance to native storytellers?
Sheena Brings Plenty curates the contemporary photographers included in the library and I curate the historical photographers.

The 400 Years Library is different from other collectives because we include historical photographers plus a range of contemporary photographers from enthusiasts, to emerging, to professional. Our criteria is that the person is Native and is dedicated to the craft of photography.

We chose this approach because it contributes to an understanding that cameras have been in the hands of Native photographers since the invention of the medium and Native people have incorporated photography into their lifeways since the 1800s, both as patrons and creators. We want to take concrete steps toward decolonizing the archive. The inclusion of enthusiasts and emerging photographers alongside professionals leaves room for vital stories, perspectives, and styles of photography that don’t typically find a place in popular media publications.

Tell us about the artist in residence program.
At its core it is a place for photographers and other storytellers to collaborate with 400 Years. It’s not a one size fits all residence. We’re interested in working with photographers, writers, archivists, historians, and others to create and share work that sheds new light on the understanding of Native America. With the first artist in residence, Minik Bidstrup, we supported him as he made a series of diptychs using archival and contemporary photographs. Vanessa Tignanelli, the second artist in residence, is working with Nippising First Nation on a story about the decolonization of the land and we are providing mentorship as she develops the work.

Had you done a collective previously?
This is my first rodeo with a collective. Brian Adams is founder of Indigenous Photograph.

Will you be adding to the photo essays?
Absolutely. In the coming weeks a new photo essay by Minik Bidstrup will be added to the collection. He was the recipient of our first open grant call. We’ll also be adding the work about the response to the vaccine that was funded by Nat Geo.

Click here for more information or how to include your photography in our 400 Years Project.