Original article can be found here.

Dawoud Bey was given his first 35 mm camera at age 15. Several years later, in 1975, he’d begin one of the most influential careers in photography. Bey’s latest exhibition, “Dawoud Bey: An American Project,” captures the progression of four decades of communities in America. The exhibition, now on display at the Whitney Museum of American Art in New York City, comprises 80 works and eight series.

Born in 1953 in Queens, New York, Bey used Harlem as the inspiration for his art at the start of his career. The interest stemmed from his family’s history in the neighborhood. His parents met at church there, and it was home to many family and friends he visited as a child.

Bey’s documentation of Harlem from 1975 to 1979 became a part of his “Harlem, USA” series. In a number of street portraits, Bey captures residents living their everyday lives. Bey gives no names or narratives to his subjects; instead, he lets viewers interpret his images.

The experiences of underrepresented communities are the basis of Bey’s work. Black communities across the U.S. are arguably his most consistent subjects.

Work by the late Roy DeCarava, the first Black photographer to receive a Guggenheim fellowship, inspired Bey’s use of black-and-white prints. DeCarava also primarily photographed lower-class African American communities. In an interview with Vogue in April, Bey said: “He was making photographs through his own poetic visual language, insisting on the beauty and complexity of Black people and making photographs that were equal to that. He became the earliest model for me.”

After exploring Harlem, Bey captured other parts of New York in the 1980s. His series “Street Portraits” explores his own neighborhood in Brooklyn. He exhibited his ability to produce shots with Polaroids and highlighted the connections he established with his subjects. That later influenced his shift from small-format street photography to an intimate studio environment.

From 2002 to 2006, Bey shot “Class Pictures,” a series exploring American youths in various social and human dimensions. High school students wrote short texts to go along with their portraits. Bey urged students to reveal something about themselves that people would not otherwise know. In 2010, he told ArtsATL in an interview, “I am just trying to create this kind of conversation of the human community with itself, using young people as a catalyst for that conversation.”

Bey’s work fosters dialogue about recollecting history in a contemporary manner. His series “Birmingham: Four Girls and Two Boys” in 2017 was a tribute to the victims of the 16th Street Baptist Church bombing in Birmingham, Alabama, by members of the Ku Klux Klan in 1963. The project presented portraits of current residents of Birmingham — children the same ages as those who died, accompanied by adults who were the ages the children would have reached had they lived.

For Bey, weaving past and present imagery felt imperative as Trayvon Martin, a 17-year-old high school student, died while he was putting together the series. “That Trayvon Martin, a young Black boy, could be killed for no reason while walking home suggests that the past doesn’t stay in the past,” Bey told Vogue.

In recent years, Bey has stepped away from portraiture for landscape photography. “Night Coming Tenderly Black” (2017) depicts historic stops along the Underground Railroad in grainy black-and-white prints. The link between African Americans and oppression presents itself in society both figuratively and literally.

For Bey, a professor of art at Columbia College Chicago, “An American Project” furthers dialogue about social, racial and economic disparities prevalent in history with photography. 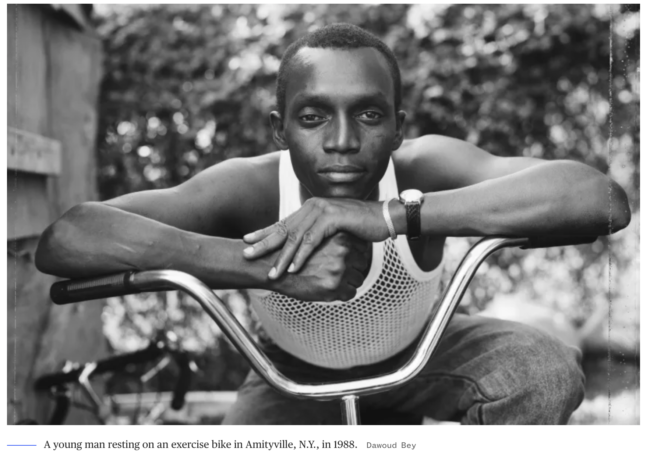 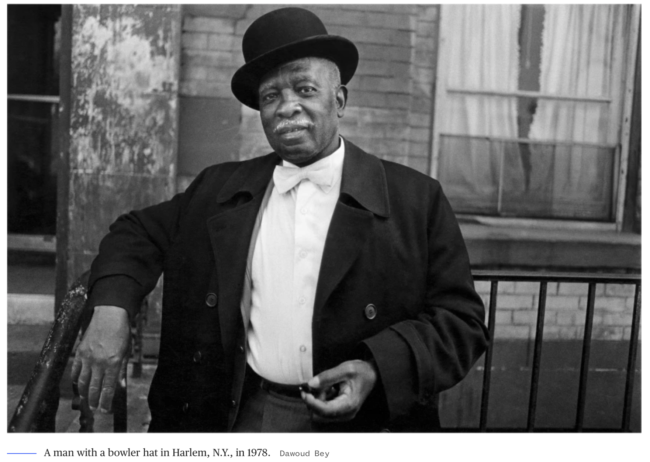 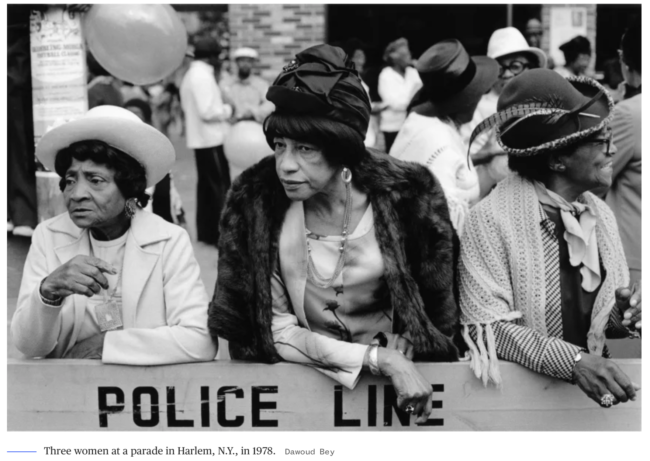 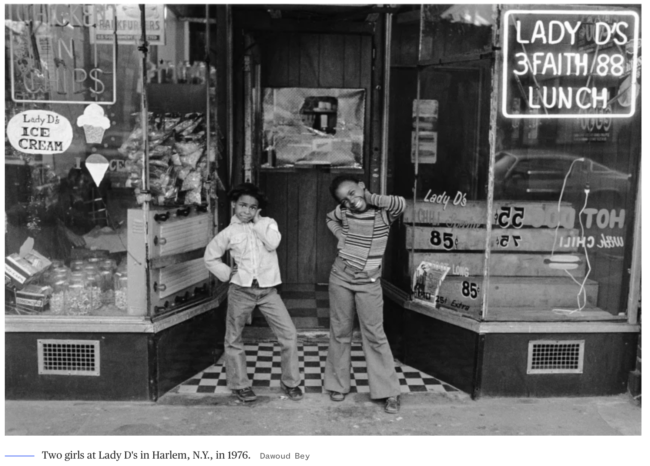 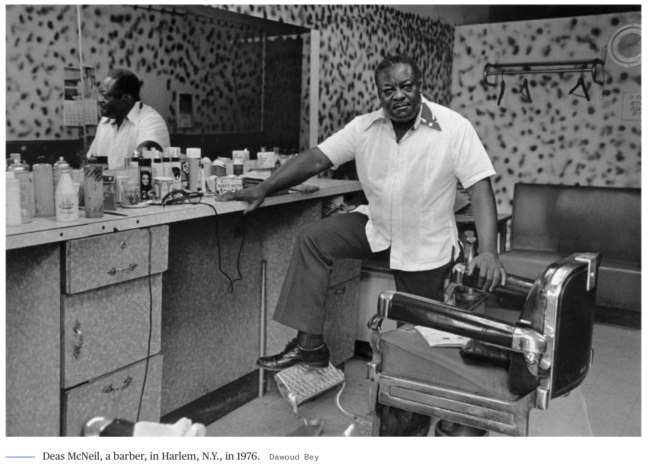 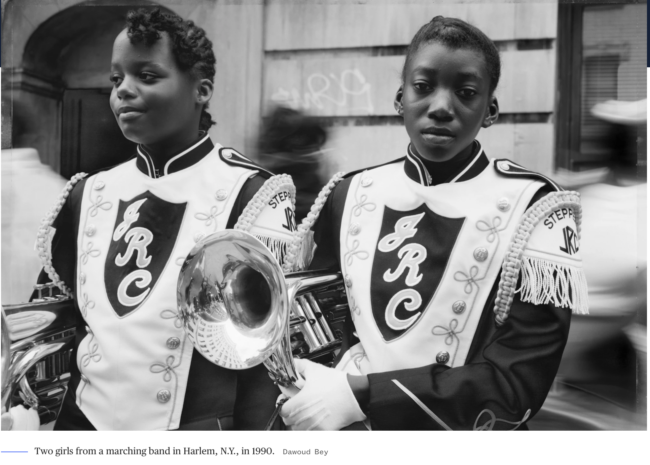 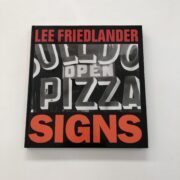 The Art of the Personal Project: Jared Leeds