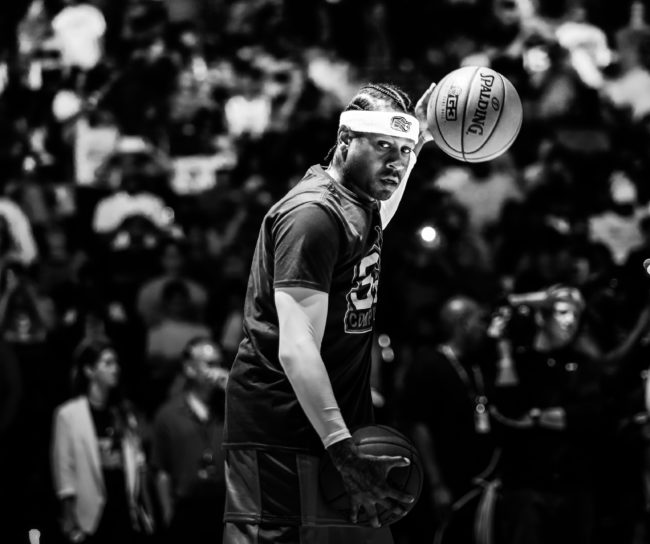 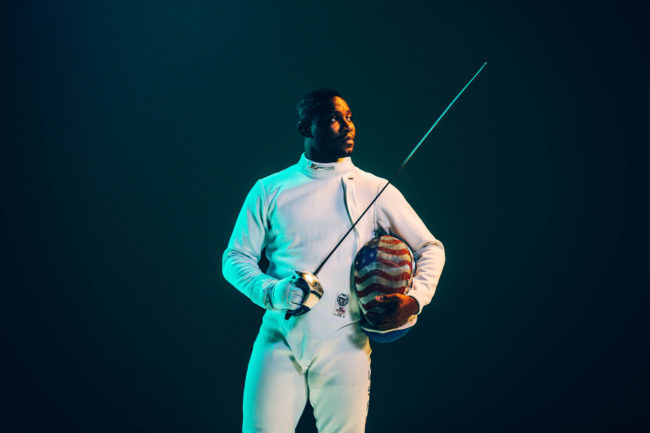 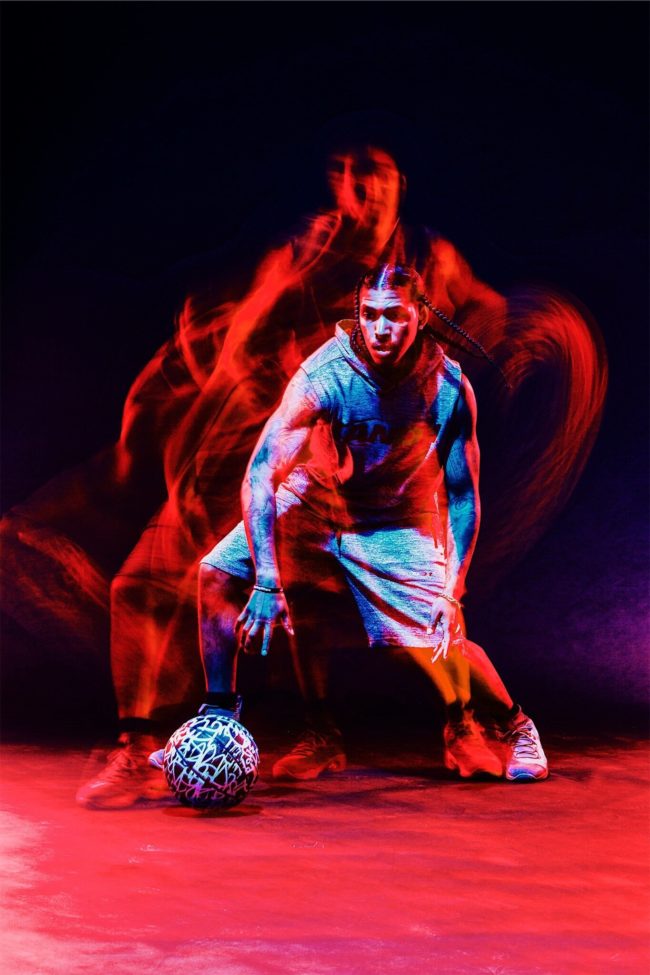 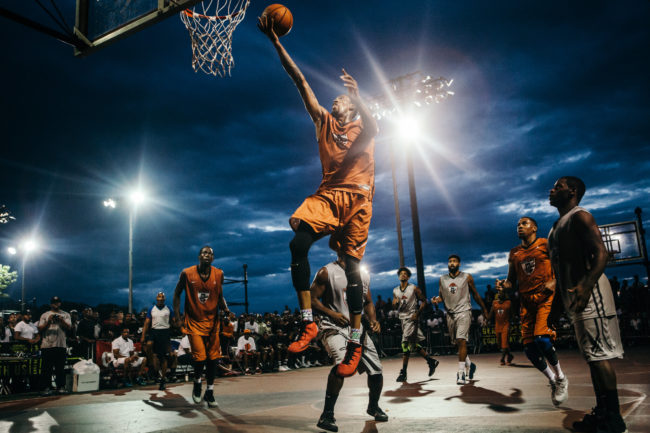 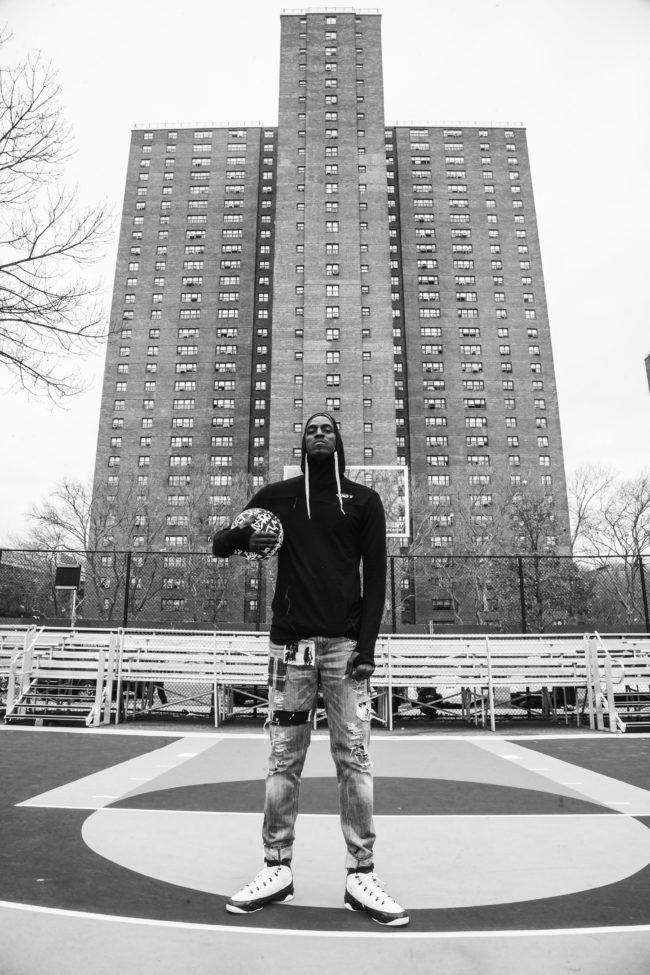 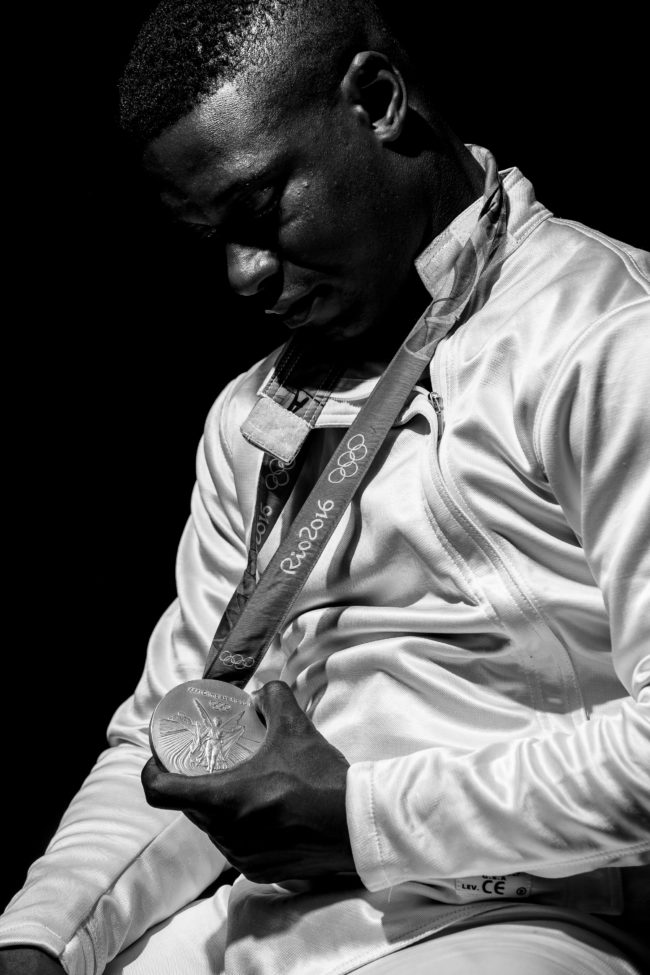 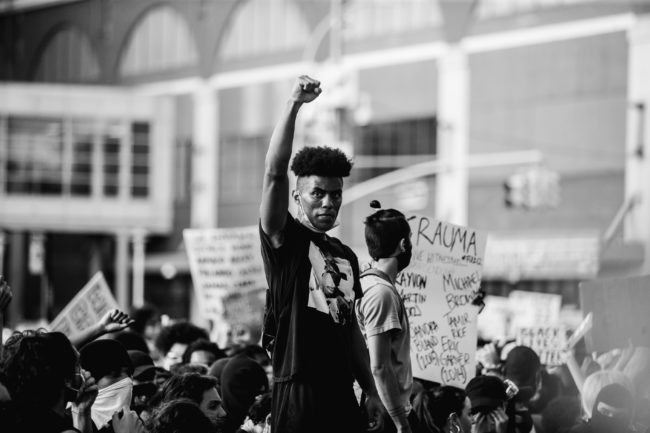 How did you get this protestors attention during this intense moment?
This image was from the very first day of protests here in Brooklyn. Thousands of people from all over Brooklyn gathered at The Barclays Center to protest against police brutality, young, old, able and ready, etc. It was beautifully chaotic and there was a militant energy in the air. People have had enough of the police and were adamantly voicing their displeasure with the NYPD. A lot of black people in the protests looked my way once they saw me with my camera and threw up the black fist salute in the air like this young protester here. They put their trust in me without telling me, to represent them the right way.

How has your Marine Corp background transcended your photograph approach?
My Marine Corps background,, and having served in actual combat in Afghanistan has allowed me to work and deal with chaos no matter what’s going on, having discipline to make good decisions when I’m shooting photos on the street, what I need to be aware of depending on the situation, reading the environment and how people are behaving,  or even coming up with ways to execute on commercial jobs on the fly and with very few resources (the Marine Corps definitely taught this lesson about working with nothing HAHAHA). A lot of my time in the Marines, especially in combat, has prepared me to deal with madness and chaos very calmly. 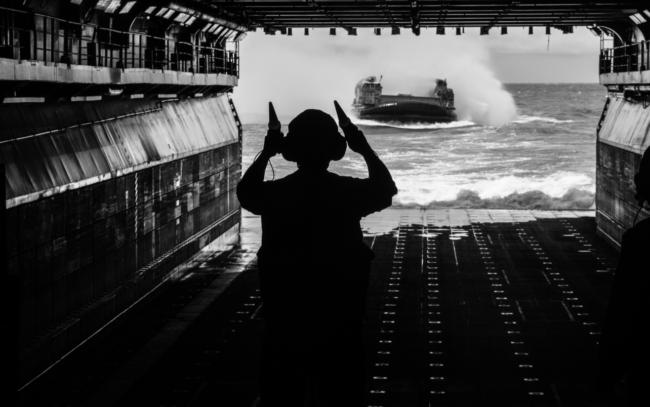 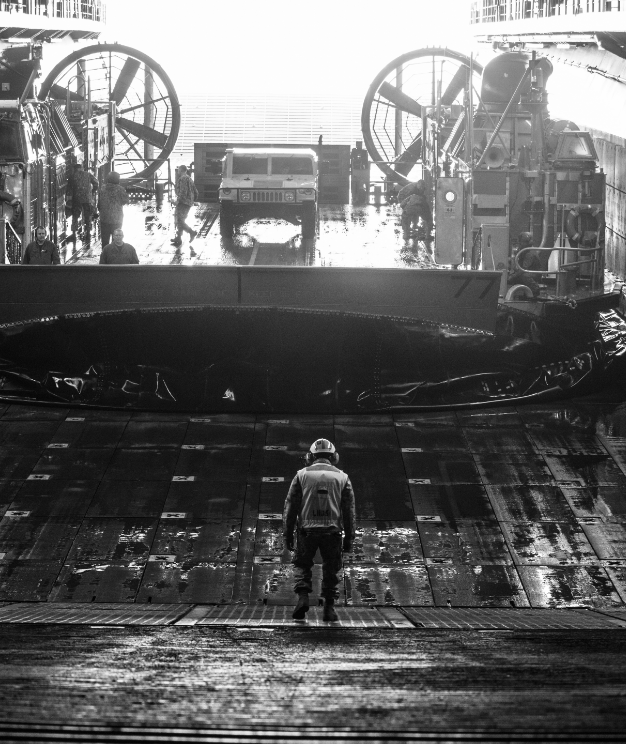 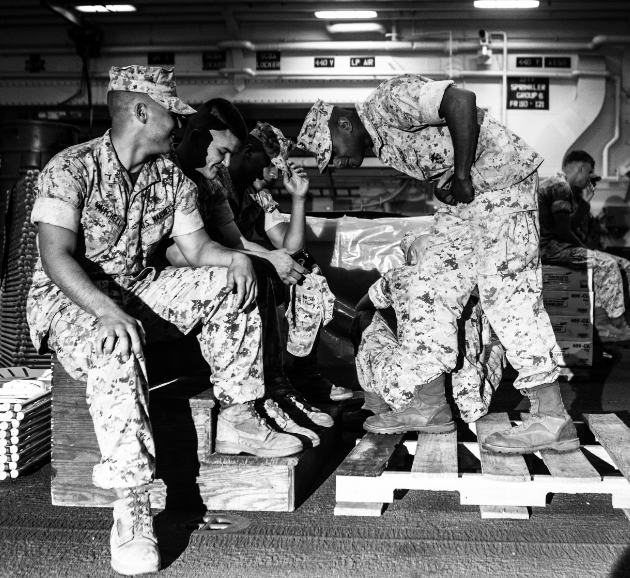 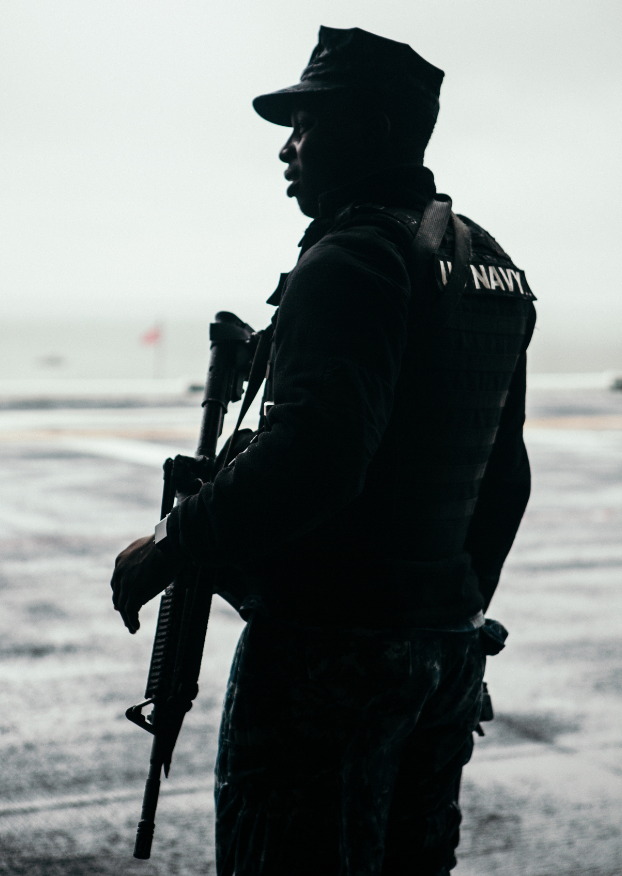 Can you share more about the embed project?
The project came about at the request of the US Marine Corps in their idea to expand their use of social media and use Instagram specifically more successfully. The idea of the embed was born from abr ainstorm session the Marines and Instagram had. This was the first time ever that Instagram facilitated embedding photographers from the Instagram community with the US military. I had the honor and privilege of spending time on The USS Bataan with the Marines of 3rd Battalion, 6th Marines, the sister unit to my past infantry unit 1st Battalion, 6th Marines  with three other incredible photojournalists. Riding from Norfolk,Virginia all the way back to NYC, I spent time documenting the Marines (mainly. sorry my heart is always with the Corps) and the Sailors.

You started your photo journey young, do you remember those images you shot in 7th grade?
The images I shot in 7th grade were pictures of everybody in the neighborhood in Bed-Stuy. They were garbage but at the time I didn’t care. The camera was the way I really got to know everyone in the community, from the business owners to the librarians and after that moment in time, I decided it was time to take photography very seriously. I was always self aware, even as a kid.

Not that you’re established in your career, what would you tell your younger self?
I would tell my younger self to stay the course in his journey, stay alive and to get as much sleep as possible because after high school, you’re not going to sleep as much and life is going to change!

What work are you hoping to get hired for?
The work I want to be hired for is more commercial/portraiture work for various brands,campaigns, and magazines involved in sport, music, streetwear, movies and Black culture, Just like the work one of my favorite photographers, Marcus Smith from Chicago has been doing!! I also want to balance that with more sports action work as well as more photojournalism stuff too.

What projects pushed you creatively in, let’s say, the past 3 years:
The projects that pushed me creatively these last three years are 1) the photo shoot with Toronto Raptors player Fred Van Vleet for And1/ Footlocker Canada. This was the shoot that was a nightmare but motivating to do because in Canada the worst thing happened with the hotels. Between the ballroom flooding and some of my studio gear getting messed up, to dealing with racism alongside the four man And1 creative staff for the shoot from the hotel staff. It’s a long story but we got it done with only one hour to set up everything in order to photograph Fred. The circumstances changed my initial idea for the shoot, but we made it work.
The other project that pushed me was the shoot with Prodigy of the rap Group Mobb Deep. I had literally no time to prepare because this was a very last minute shoot so I had to draw inspiration from old hip hop magazines I remember reading growing up. I had to look up inspiration while on the A train on the way to the shoot. this really pushed my creativity, down to the minute. All of my personal projects, ranging from streetball to car drifting, push me to see differently and be a part of many worlds. I grew up being a fan of and witnessing in NYC, so when I go photographing these personal projects, I go in with uncertainty but I wind up walking away with photos I enjoy.

The Art of the Personal Project: Art Streiber