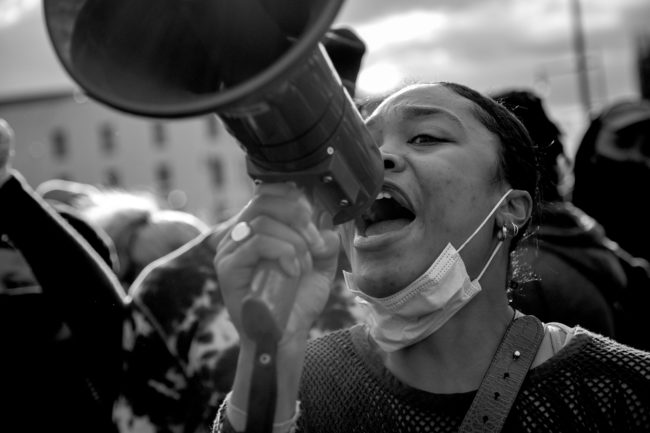 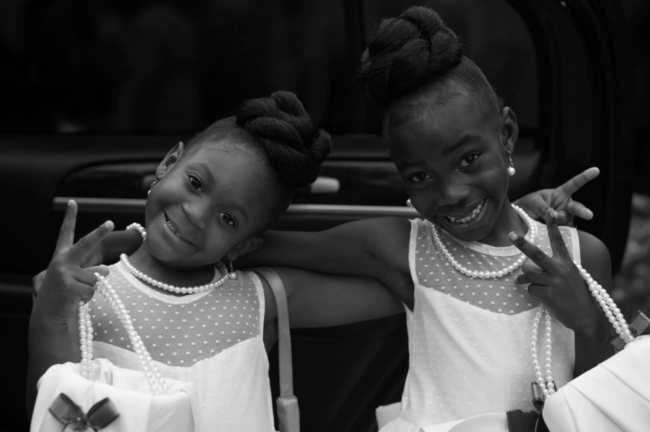 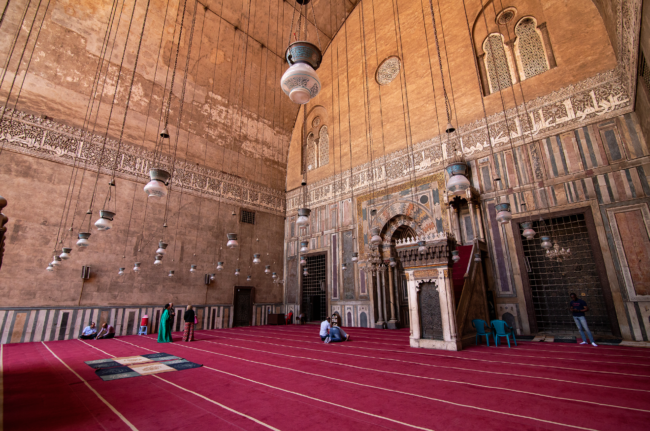 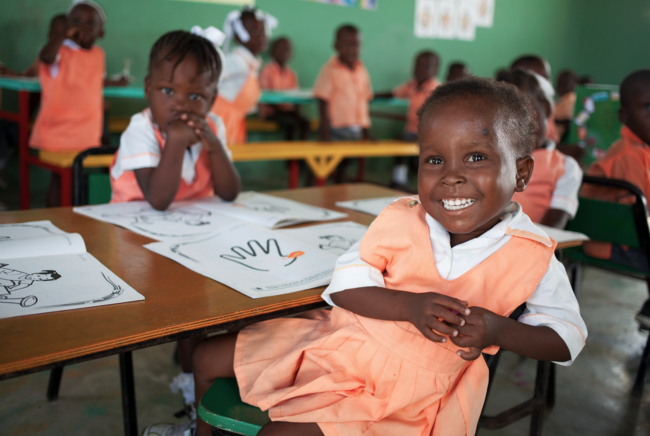 Heidi: Can you tell us how you made your transition from rapper, fashion designer, and entrepreneur to photographer/creator? All are creative but what was different about photography/film?
Mackey: I have actually always been creative for as far back as I can remember. As I got older, I just found more and more ways to express myself. My transition from music and fashion to photography and video production pretty much came from my time as a marketing director for a club that used to be on South Beach. When I was there, part of my responsibility was to create video content that we would show on the screens that were all around the club. When I left that job, a rep from Remy Martin asked me to continue creating video content for them and before I knew it, I was creating videos for tons of brands and celebrities. Photography came about after about a year of shooting video with my camera. One day I just flipped the creative switch from video to photo and I’ve been shooting ever since.

You have some impressive stats! 4.0 GPA, 8 years in business in 16 countries and 626 projects, how do you stay motivated and inspired?
There was a time that I was homeless when I was doing my undergraduate studies in college. It was a very difficult period in my life, but it did a lot to shape and mold me into who I am. The memory of that experience keeps me centered and the thought of never wanting to go back to that life keeps me motivated to carry on. Overall, I draw inspiration from everywhere. It can be from songs that I hear, people that I meet, or experiences that I have. I genuinely enjoy creating, so it’s easy to stay inspired because my mind is constantly moving and making connections. 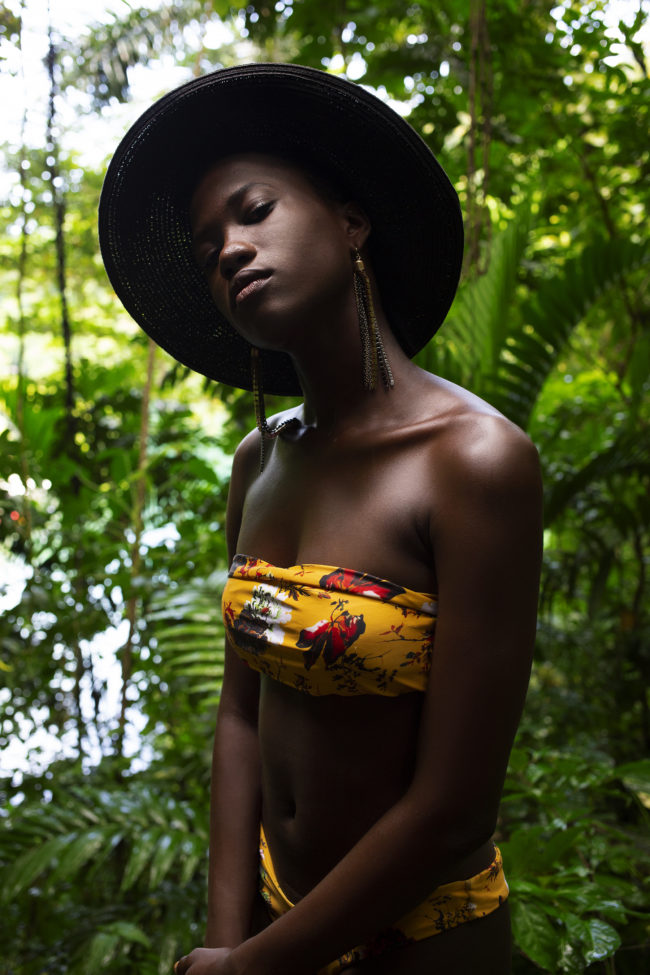 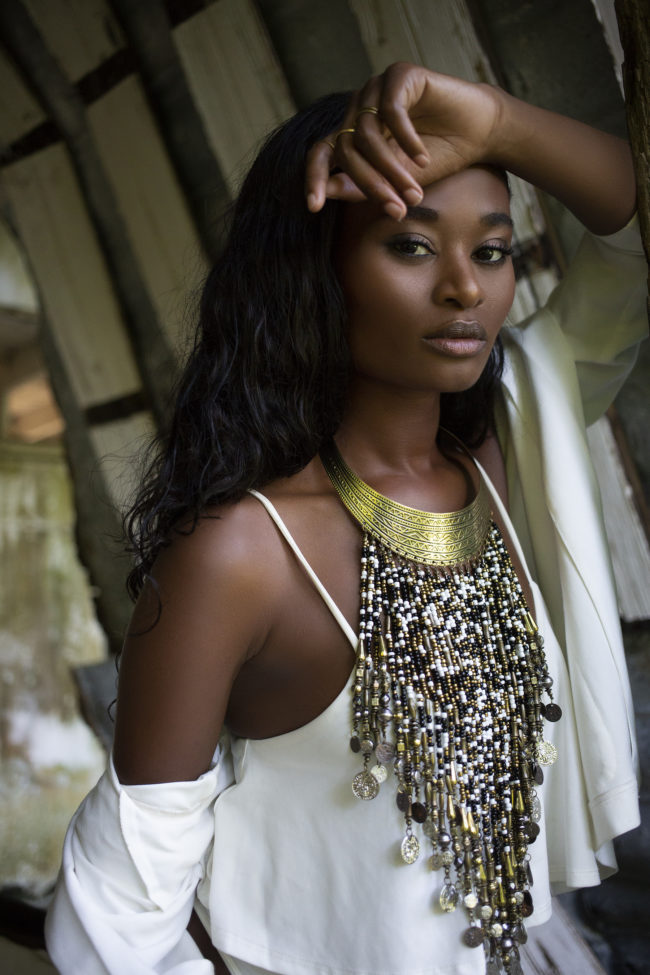 Tell us about these fashion images.
Much of my experience with fashion photography came from working with a lot of the ladies from America’s Next Top Model. I have two really good friends that were on the show and through them, I have had an opportunity to work with several more. Once I had access to more talented models, I realized that I really enjoyed fashion photography and actually try to shoot as much as I can.

Where do you hope to be in the next 8 years?
Alive

Where did you photograph these protes images?
The images that I have shot thus far are from Minneapolis and Brooklyn. However, I am planning on making trips to Houston, DC, LA, and Louisville as well. My goal is to document these protests in more cities than anyone else. 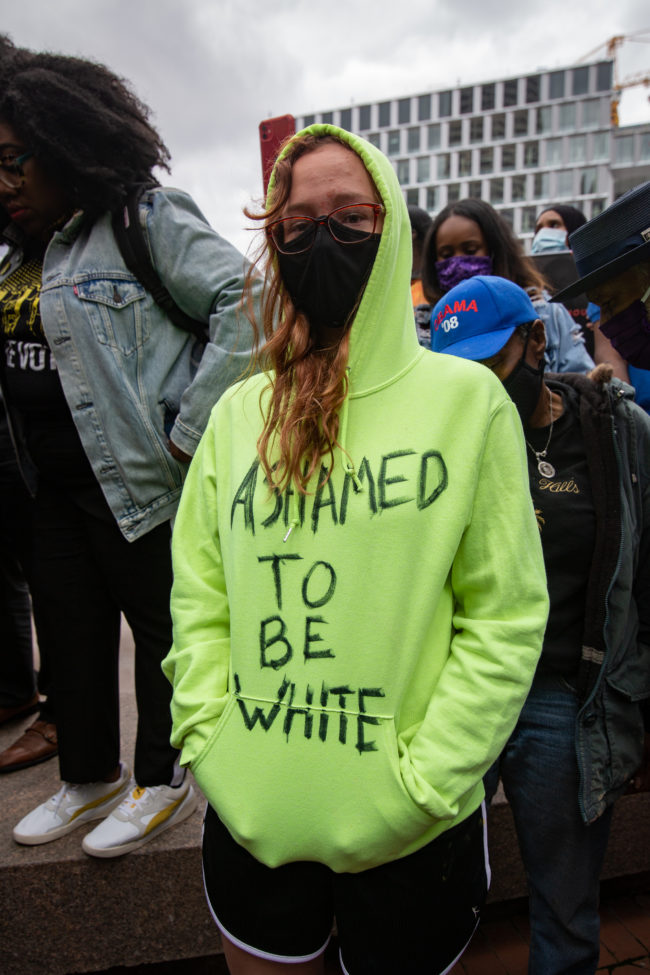 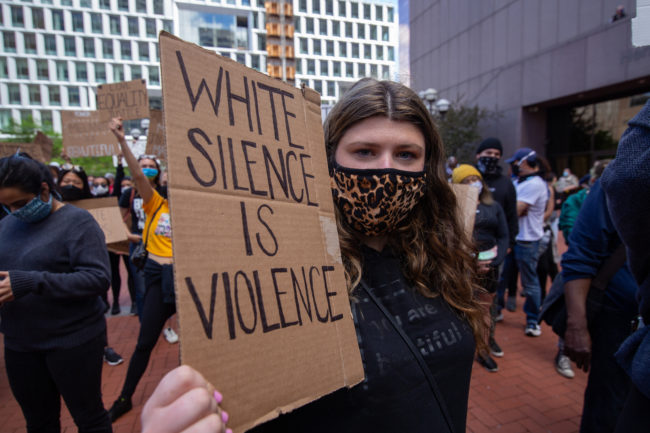 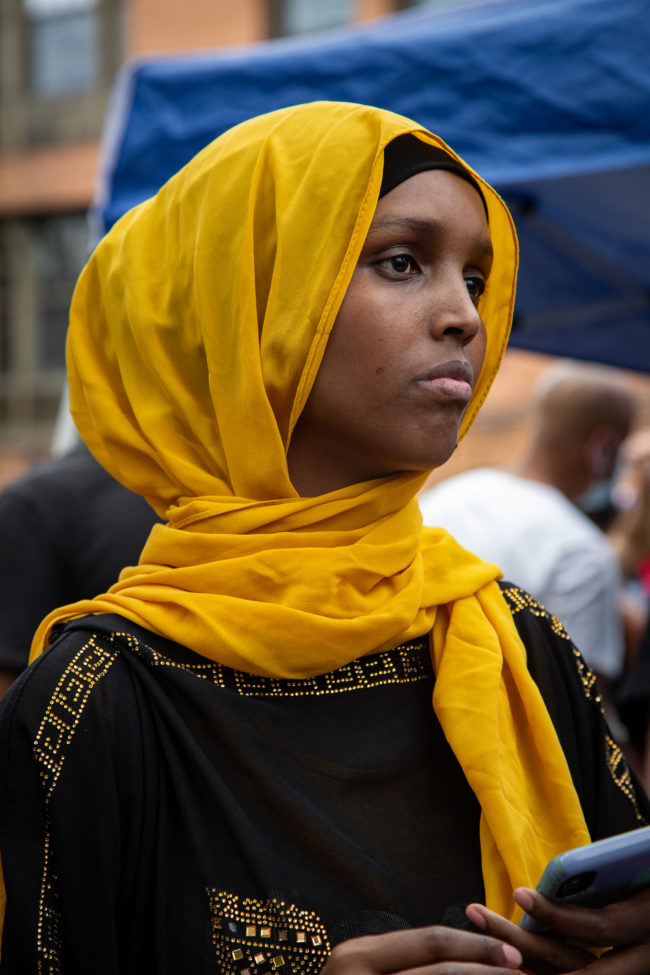 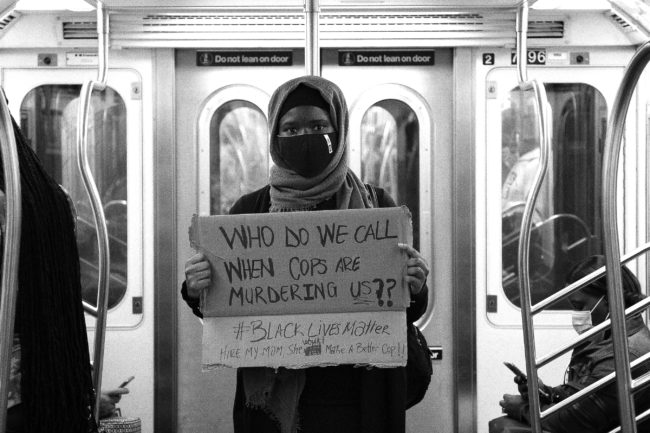 Doing this type of work is both documenting and protesting, did you ever feel conflicted about being there with a camera?
I actually consider myself to be an activist. So, I never felt conflicted being at the protests with a camera. My philosophy is that we all have a part to play in this movement. Some angry kid is going to throw a brick through a window, another will burn the building down, and people like me will be there to capture it so that we can not only have historical records but so that we can share the movement with the world and inspire others to act. I never feel conflicted because I feel like this is my purpose. 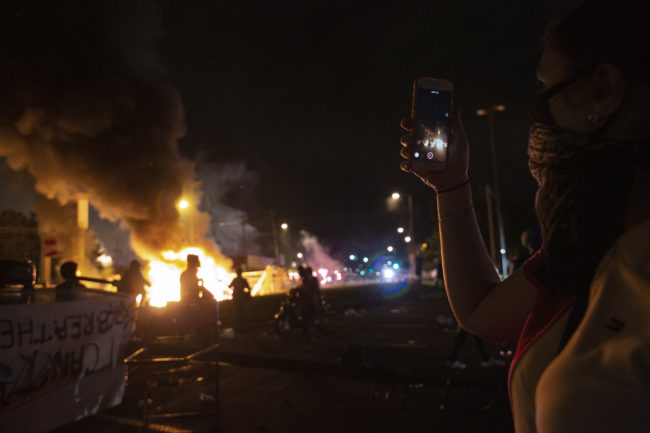 Did you have any police encounters, if so what were they like?
I have had SEVERAL encounters with the police in my lifetime. It comes with the territory of being a Black man in America and that is part of the reason for the protests. We (Black men) are often profiled for absolutely no reason, and that has the potential to put our lives in danger. As far as encounters with police at the protests, I haven’t had any. Mostly just asking for directions or showing them photos that I took of them and cracking jokes. However, on my second day in Minneapolis, I was caught in the middle of a crazy situation when the police got super aggressive and detonated several canisters of teargas. Being trapped in a cloud of teargas is not a pleasant experience at all.

What inspired you to create those videos on insta?
I actually own two companies. One is a lifestyle brand called Blvck Spades. The other is a creative agency called Dope Heart Media. I started creating videos at the start of the quarantine because I thought that it was the perfect time to share content because people were stuck at home with nothing to do but use social media. My plan was to create video content where I shared a lot of my knowledge and expertise to help other creatives and business owners while growing my following and influence by establishing myself as a thought leader.