The Art of the Personal Project: Mead Norton

There’s a scene painted on a wall in the Temple of the Emerald Buddha where the god Manuman plays a game with 3 monkeys. The game is called Sepak Takraw, one of Asia’s most oldest and most popular sports. There are references to the game being played as far back as the 1500s. A cross between Hacky sack & volleyball, this timeless activity is the most widely played sport in Thailand. Sepak Takraw is simple; all that’s required is a ball, a net and an extraordinary amount of skill and athletic ability. It is today what is always has been, a game played by gods and by people.

As a child, I grew up playing soccer and when I didn’t have a soccer ball to play with, I spent hours playing what we called Hacky sack- where I would kick a cloth/knitted sac filled with beans around either by myself or with my friends. When I saw Sepak Takraw on a TV show where they were highlighting sports from around the world and I remember thinking that it was a wild sport.

Last year, when I had a chance to travel to Bangkok, Thailand, I decided to use the opportunity to explore the sport and the people who play it. Through the images I wanted to focus on the simplicity of the game- playing with the shapes of the court, net, ball and also the lack of equipment needed to play it- a lot of the players would play the game barefoot and at the same time highlight the athleticism of the players. 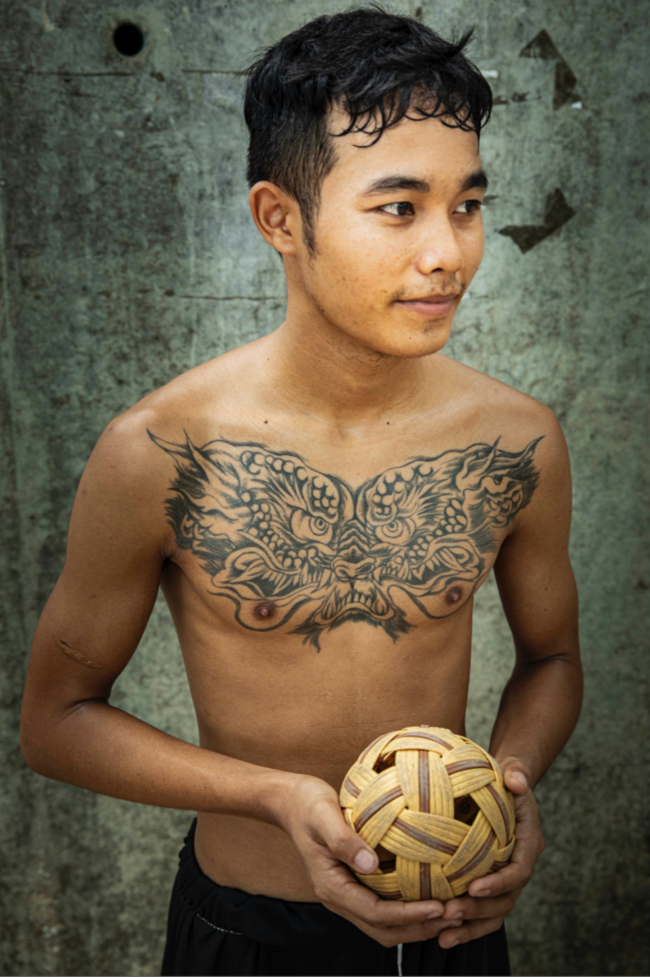 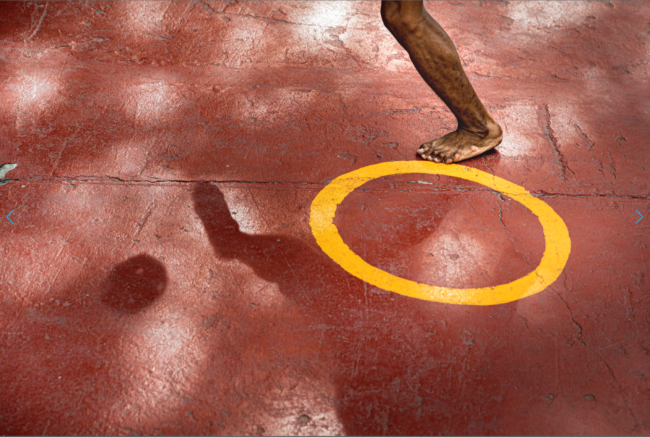 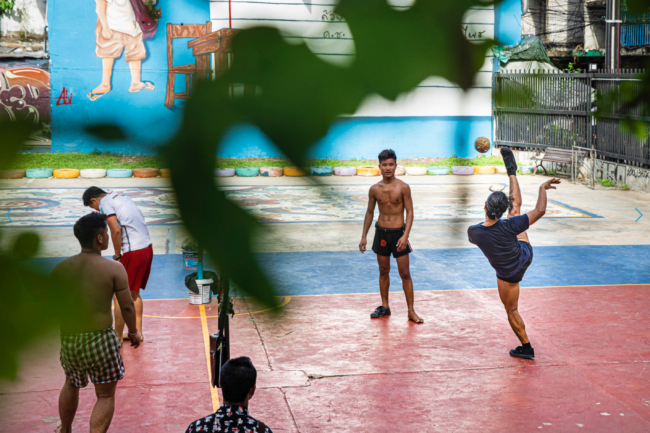 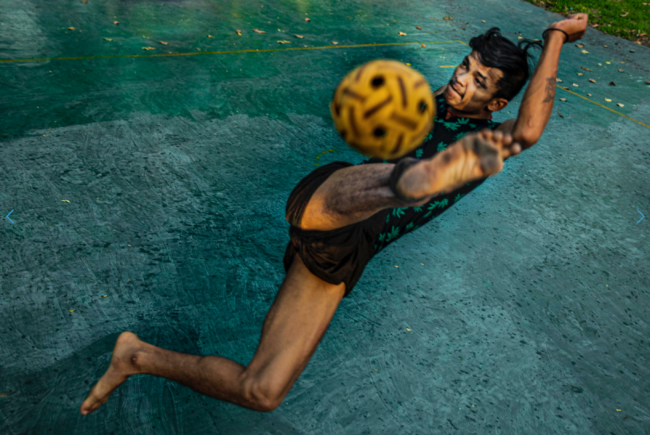 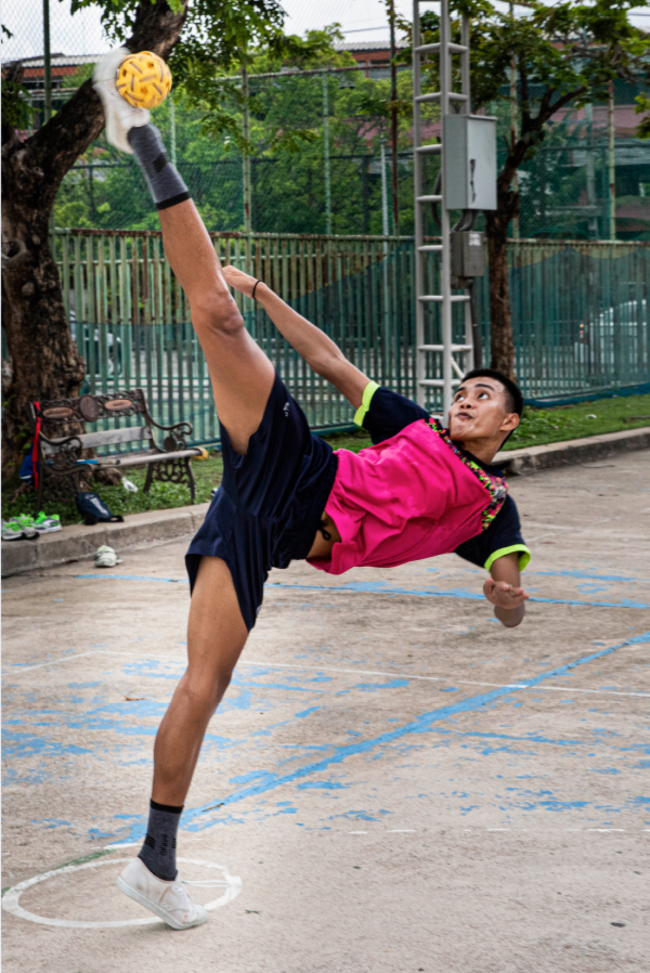 The Daily Edit: The Group