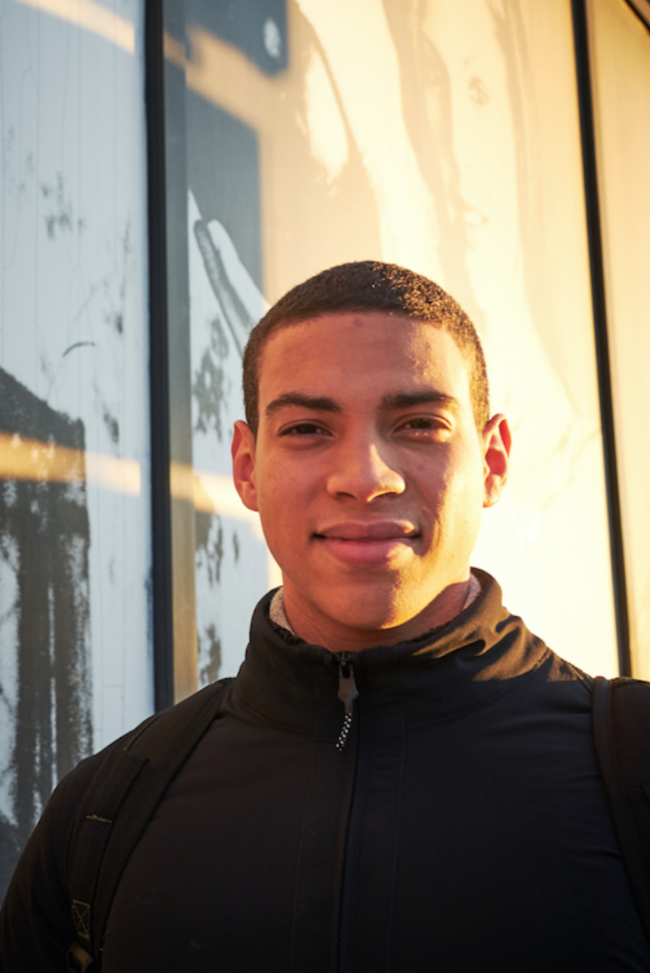 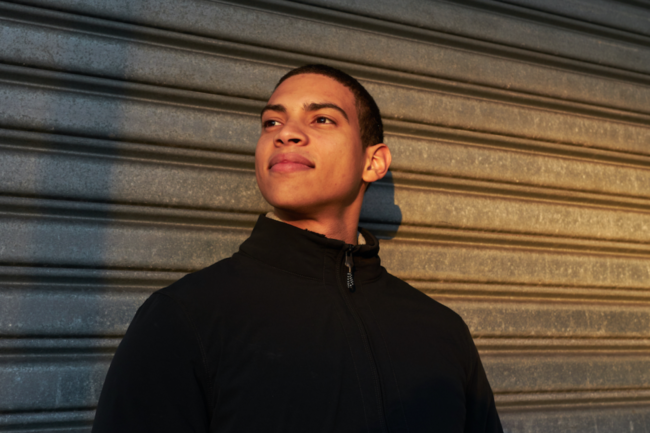 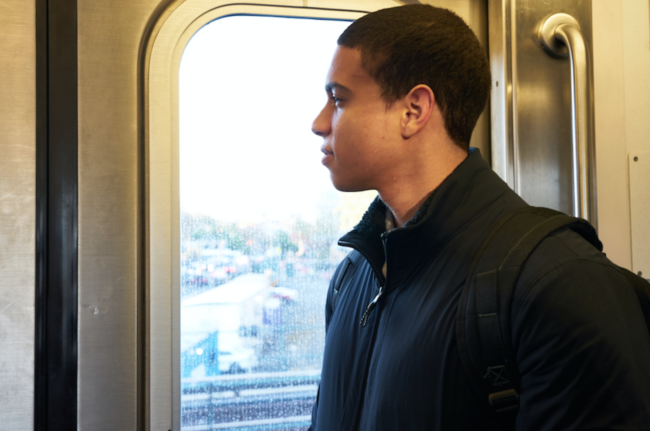 Heidi:What was the genesis of the column?
Ellen: In 1911 on Christmas day Alfred S Ochs the publisher of The New York Times was out walking after Christmas dinner when he encountered a man who had just had been served a Christmas dinner at the YMCA but had no place to sleep.  Ochs determined that he was a respectable man who was just down on his luck, he gave him a few dollars and told him to come see him about a job.  That encounter led to the establishment of the Neediest Cases Fund.  The next year he sent reporters to social service agencies to gather the stories of 100 people in need. Their stories were published and readers were asked to make donations to help them.  That first year of 1912 the fund raised $3600. Since then the fund has raised over $300 million dollars.  Today, The Times works with seven social service agencies in the city to identify those in need. From October through January the stories are published in a weekly column. The Times continues to manage the investment and distribution of the money to the agencies.  Other cities were inspired by Ochs idea and have set up similar funds.

How did this job come about?
When Kim Gougenheim, the Food Editor at The New York Times first looked at my website she responded to the reportage work and asked if I would like to shoot restaurant reviews for the food section. These assignments have become a favorite job.  They require me to go to an unknown location armed with a shot list and quickly figure out what, where, and how to shoot. The challenge of the unknown, and working by myself is energizing. After working with both Kim and her assistant Lisa Dalsimer for the past year and a half I invited them both to get together for a coffee. These days, so often we are assigned projects via email and submit the work without meeting the people we are working with, a rather anonymous process. I thought that after working together for the past 18 months it would be nice to actually meet each other. Eventually the conversation moved away from food and on to other topics. Lisa mentioned that she was also an assigning editor for The Neediest Cases column. This is a column that my very civic minded mother read to us when we were children and that I have continued to read.  Coincidentally, that morning I had read a profile in The Neediest Cases column that I was touched by and thought would make an interesting short doc. Lisa said she would be happy to put me in touch with the journalist who wrote that piece.   She thought my work was well suited for this column and asked if I would like to shoot one of the profiles.  This was all very serendipitous, as I have been moving my work in the direction of shooting people. This was the perfect assignment.

What drew you to that column as a reader?
As I mentioned, my mother read this column to my sister and I when we were children. I grew up sharing her deep care and curiosity about people. As a result, I never shy away from an opportunity to engage in a conversation with a stranger. Reading this column is like having a one-way conversation. This assignment gave me the opportunity to actually be involved in the conversation through the medium of photography.

How long did you spend with the subject and tell me about the interaction?
The morning of the shoot I met Julio at 7 am outside of his home in the Bronx.  His openness, obvious warmth, and winning smile immediately drew me in. Julio shared bits of his story with me, pointing out the first apartment he lived in when he was put into foster care at the age of 13. He explained that he was moved from his family home on the lower east side to the Bronx. As we were walking the sun started to rise. I was drawn to the strong morning light and began to shoot.  We took the subway together to his office in Times Square where he works at Ernst and Young, one of the largest professional services companies, continuing to shoot along the way.  During our conversation I learned that Julio is a passionate Salsa and Bachata dancer. Although he did not end up dancing for me I continued shooting him, choosing places where the late fall setting sun created strong swaths of light, a natural dramatic backdrop.  In between shooting we continued to speak about his life, passions, and goals.  It was a pleasure to spend those few hours photographing Julio, a young man who has faced more adversity in his life than most of us can begin to imagine.  His tremendous inner strength and focus has taught him how to turn his disadvantages into advantages. Julio is laser focused on achieving his goal of becoming a CPA, exploring the world, and living a life that he creates and shapes just as he would like it to be.  Being chosen as a Times Neediest Cases recipient allowed him to move out of the 1 bedroom apartment he was sharing with his aunt and 7 other family members. He moved into an apartment around the corner with a cousin where he now has his own bedroom, allowing him to shut the door of his room and quietly study for his CPA exams.   Funds from the New York Times Neediest Cases helped him pay for his first month rent, utilities, and broker fees.

What direction did you get from the NYT?
The direction from the Times was to meet Julio in front of his apartment at 7am on the morning of the shoot and to photograph him during his commute to work.

Why has your work evolved into portraiture?
I have spent most of my career as a photographer shooting food and still life.  In the last few years I have begun to shift my focus to people this started on one of my many trips to Cuba.  I had made a short documentary film about four elderly Cubans who had lived in their homes all of their lives. Our homes are a reflection of who we are. The idea was to explore the relationship between a person and their home, After the film I went back and began to shoot portraits of people in their homes – shooting both a portrait and an object or interior which could alternatively be seen also as a portrait.

Tell us about these portraits.
Two years ago at an event at a church to welcome immigrant children from Latin America who had been “ shipped” to NY from the border that summer, I met two pastors from The Church of Living Hope in East Harlem.  They told me that they wanted to open the church on 3 Fridays after Thanksgiving to neighborhood families for family holiday portraits. I had been looking for photography opportunities to work with organizations which had need of my skills.  Immediately I volunteered to photograph the holiday portraits.  It was both a challenging and rewarding experience.  Challenging because I had very little time with each family as we had a line out the door.  Although I would have chosen a different environment in which to shoot the families, I had to understand that what they wanted was a holiday themed portrait, which meant a tree was set up on the side of the makeshift set to set the mood.  What I had to do was let go of controlling the aesthetics and focus on the families.  The challenge was that in the few minutes with each family I had to make a connection, put them at ease, and take the picture.  I was very touched by the thankfulness and grace of each family.  This year I did this again in a shelter in East Harlem.  I have promised to go back before Mother’s Day to shoot portraits of the children for Mother’s Day gifts. We have a make-up stylists who is willing to come and do make-up for the moms while I shoot the children.  I hope to find a cosmetic company who sells products for Black and Hispanic women who would be willing to donate cosmetics.  Doing these projects satisfies my desire to use my talent to do community based work.  It has also shown me that after years of working in a studio shooting food and still life that I want to now shift my focus outward to people.  I hope to find more opportunities to work with non profits, NGOs or social service agencies who have a need for portrait and location photography to visually explain their mission. 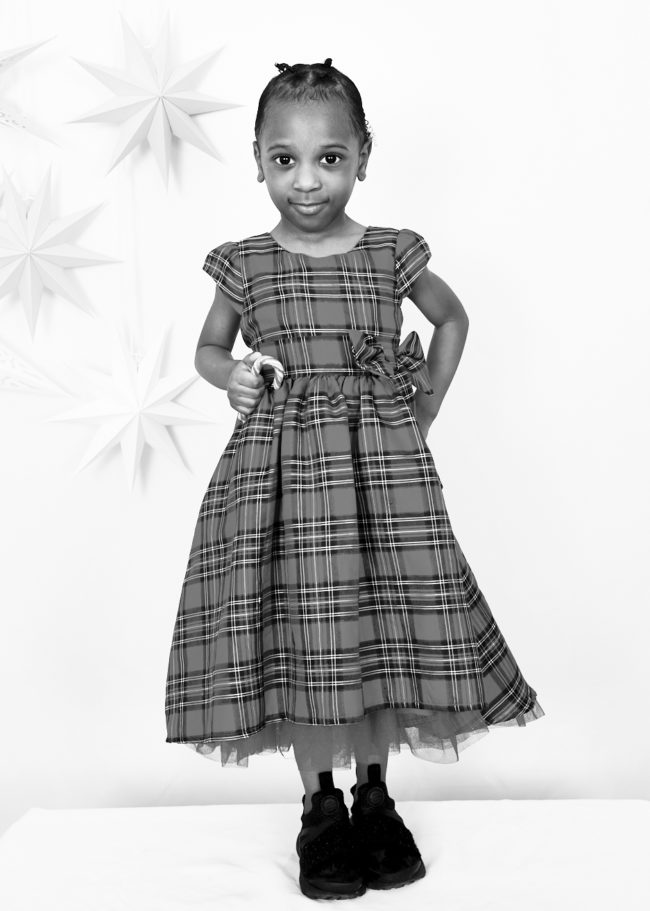 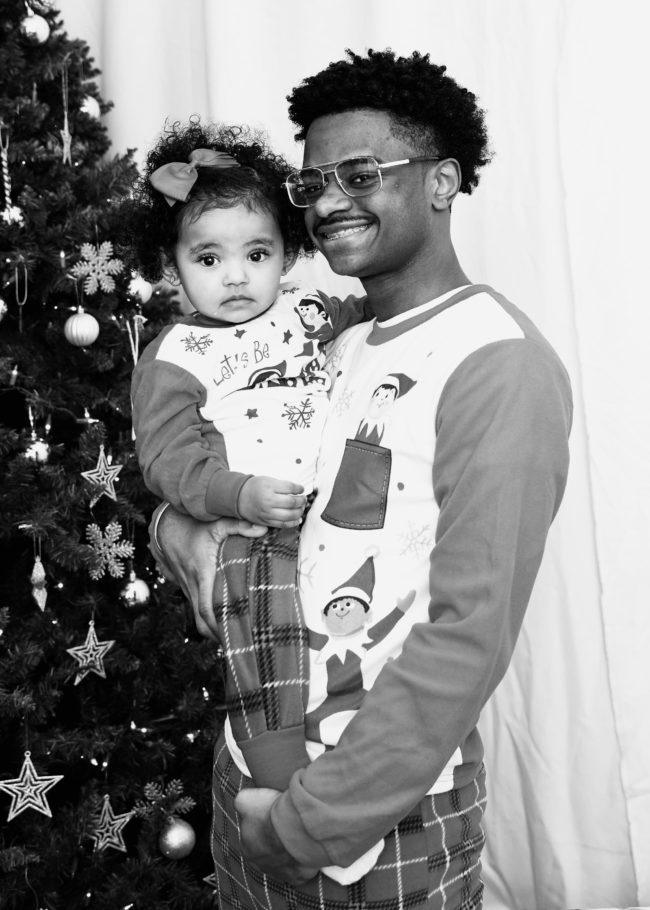 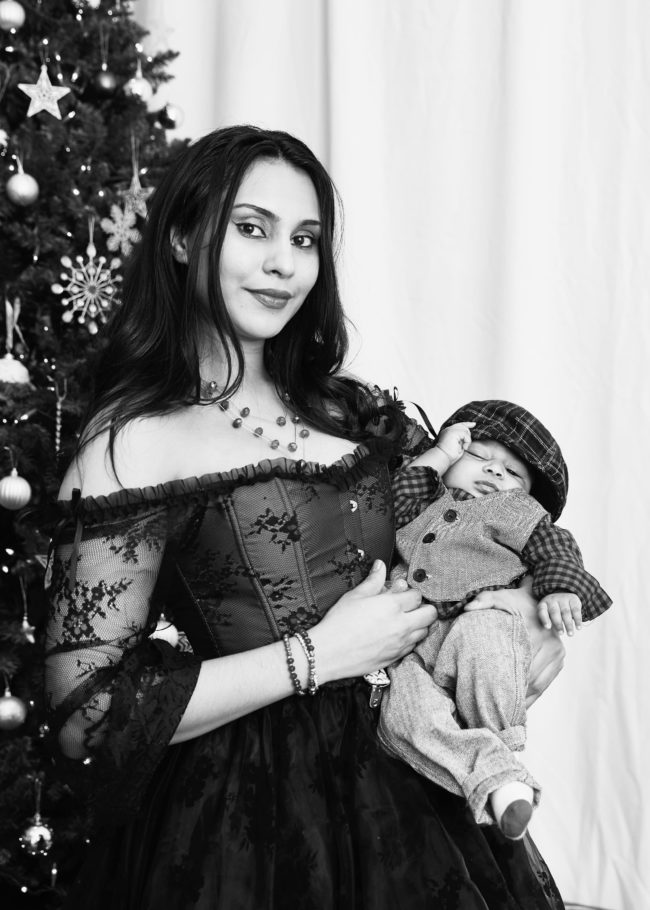 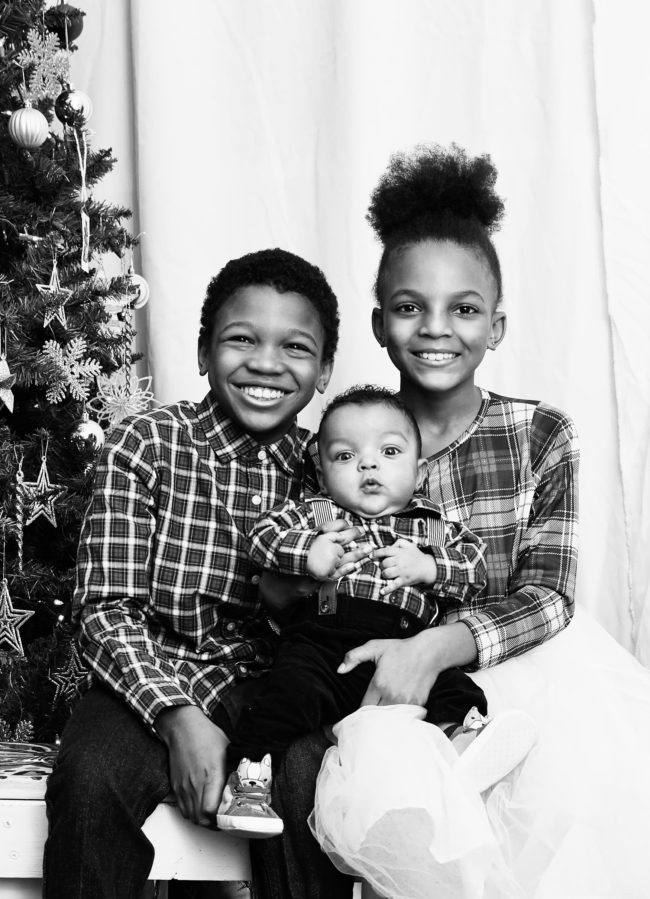 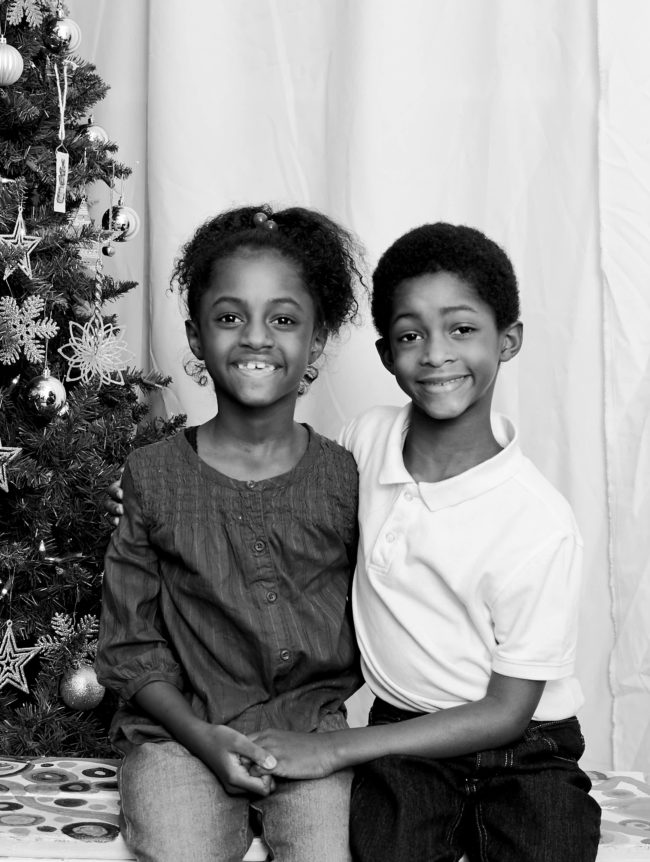 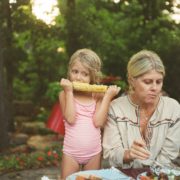 The Best Work I Saw at the Filter Photo Festival: Part 4

The Art of the Personal Project: Jayme Halbritter