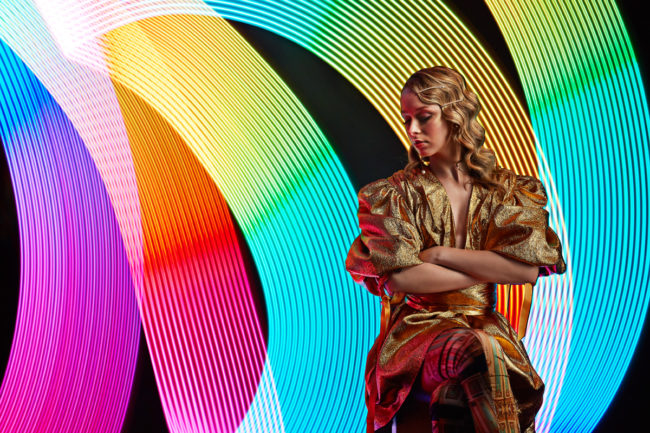 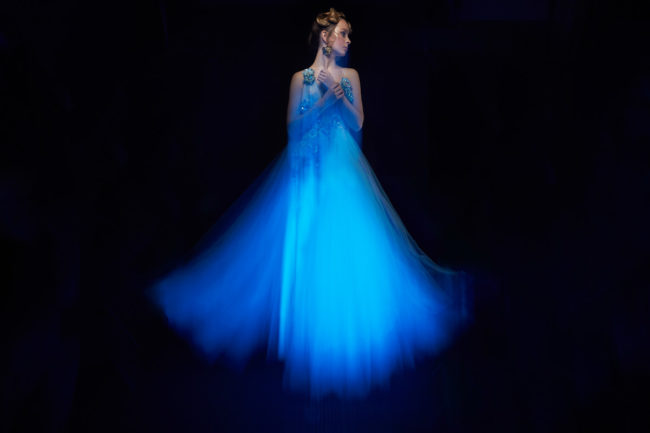 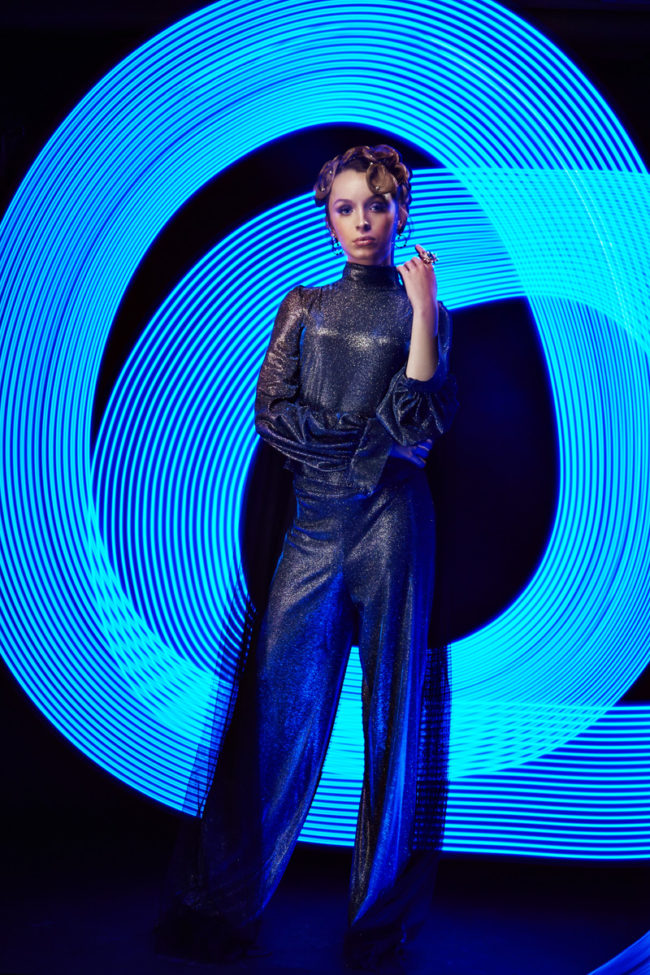 Heidi: What was the photo direction?
Stan: Taylor Hatala is a dancer who’s worked with some of the best in the biz. She’s toured with Janet Jackson, and been featured on The Ellen DeGeneres Show. I wanted to get inside her head and show that motion but also the stillness of maturing.  I figured every time she gets off a plane, someone is probably asking her to move on the spot. I wondered if we could show her expression of dance through light painting? The concept would give her a break “per se” from performing and it would be a new challenge as an artist for both of us.

For Niles Fitch (This is Us), it was more of exploration of attitude and maturing. He’s got a great smile that he can knock that out of the park in frame or two so that was easy.  He’d played a darker roll in a pretty intense episode of Law and Order so I asked him to go there at times to show a range of his skills.  We discussed some older actors like Idris Elba, Denzel Washington, Shameik Moore John Boyega and I asked him how he sees himself in 5-10 years? We got into a good vibe as he projected his own future.  It was cool to see that side of him and he had so many good outtakes. 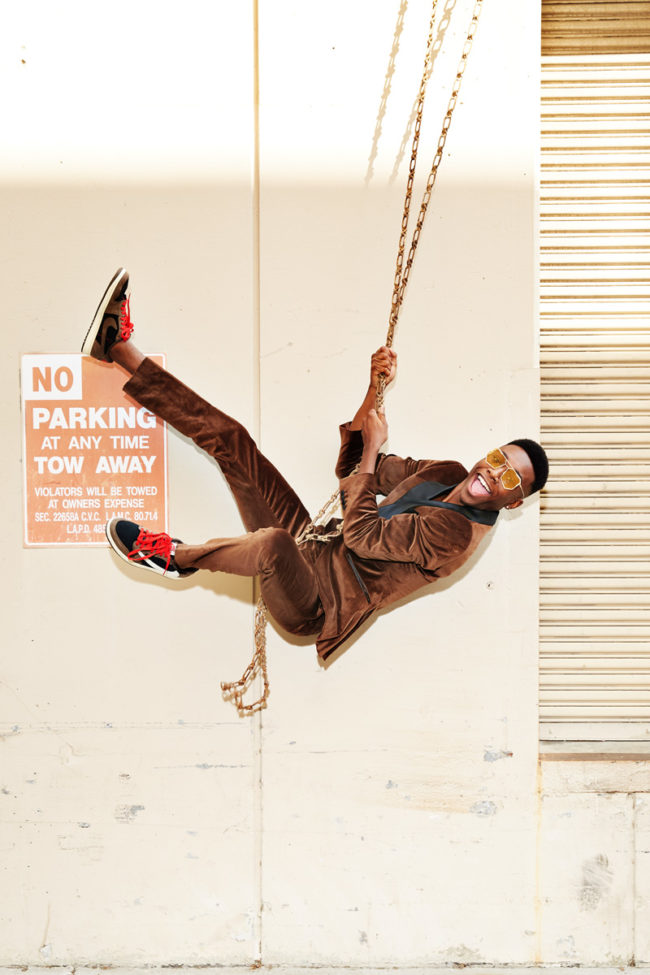 How did you interact with the subjects?
I think the biggest thing is letting subjects know you are on their team and today I am here to try and shoot the best photos I can. I’m here to represent them (and myself) well and achieve the common goal. You have Publicists, Managers and Parents all looking out for their kids’ welfare. If you get them to understand “help me help you” things get elevated. Hopefully then you can keep everyone happy and walk out with a couple images that are magic.

These subjects are transitions from kids to young adults, how did you approach the portrait to illustrate that transition?
With both subjects I asked them about how they wanted to be perceived. How do you see yourself in the future? I know, as a teenager there are a lot of people telling what to do and how to do it so talking to them from a place of mutual respect is important.  These kids have achieved a lot in a short time and keeping if fun with a bit of room for them to improvise was key.

Tell us about the background
I went to a workshop presented By Kwaku Alston and Arri at their headquarters in Burbank.  I chatted a bit with Kwaku about how he’d been using the Skypanels and some of the techs at Arri.

A bit later this editorial came up and unfortunately we didn’t have the budget to really get a bunch of skypanels. I went to Samy’s on a Sunday in LA looking for some cheap continuous light options to rent or buy just to come up with some ambient effects and found this Savage RGB LIGHT Painter for about $150.

I read the manual that evening sent my assistant Seth Mower some reference photos and I think our shoot was on Tues. I had some ideas for patterns I wanted to try and the wand was programmable so we tried to key in colors that would accentuate the fashion styling.

All the motion and color is in camera and I simply removed some of Seth’s shadows and background elements (as we were in a really tight space) It’s a lot of old school camera film tricks like second curtain sync, adjusting flash and continuous lighting ratios and having our subject Taylor stand really still. We worked really hard to have a high budget impression with some low budget tricks and I’m really happy with the results.

The Art of The Personal Project: Kate Woodman