The Art of the Personal Project: Max Hirshfeld

As many countries are reassessing their responses to mass immigration, Max Hirshfeld, one of the great American photographers working today, delves deep into the visual memory of the Holocaust—a subject difficult to grasp and almost impossible to document—to share the story of his parents’ enduring love in a time of war.

Max’s parents, Polish Jews who survived the Holocaust raised him in a small city in Alabama, where life in the South of the 1950s and 1960s was quiet and mostly idyllic. But lurking under the surface was a remarkable yet tension-filled history that fully revealed itself only after he had a family of his own. Max knew the outer perimeters of his parent’s story – the challenges of being Jewish in a place that increasingly alienated them, their individual trajectories as they moved through adulthood, and their chance meeting and secret romance in the Polish ghetto.

But it took a pilgrimage to Poland with his mother in 1993 (and the discovery of post-war letters between his parents) to more fully acquaint him with the depths of their tragedies and the exceptional love story that sustained them throughout separation until they were reunited in the USA in 1949.

Though Sweet Noise: Love in Wartime (Damiani – October 2019) features events that began seventy-five years ago, the material is eerily timely.  As Eastern Europe grapples with this horrific legacy, and many countries are reassessing their responses to mass immigration, those in a position to bear witness need a supportive environment wherein art and language serve to remind the world what can occur when hatred and the concept of ethnic cleansing are given free rein. 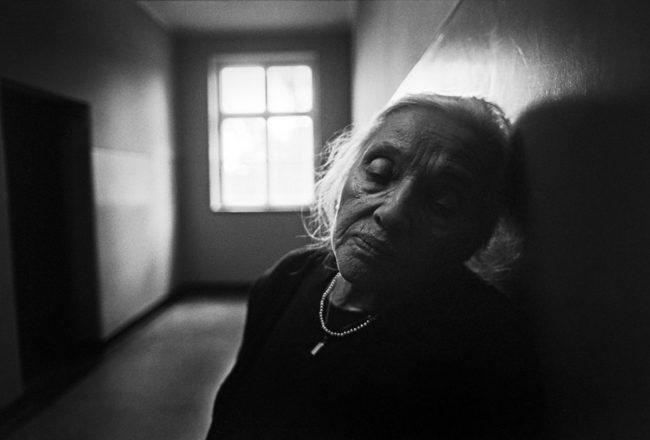 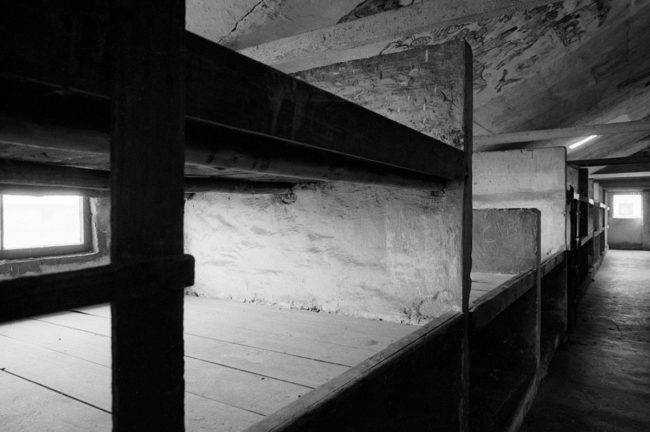 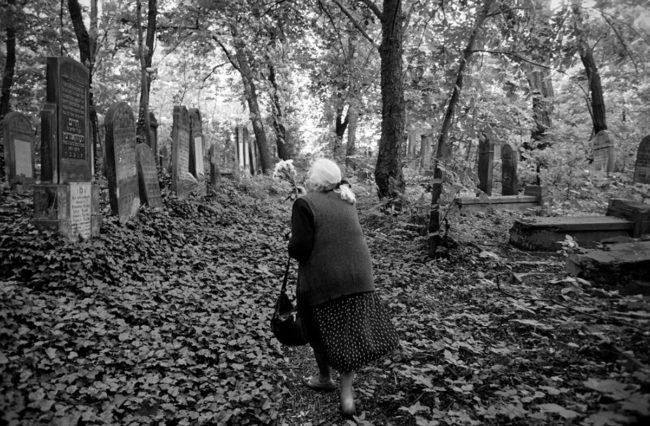 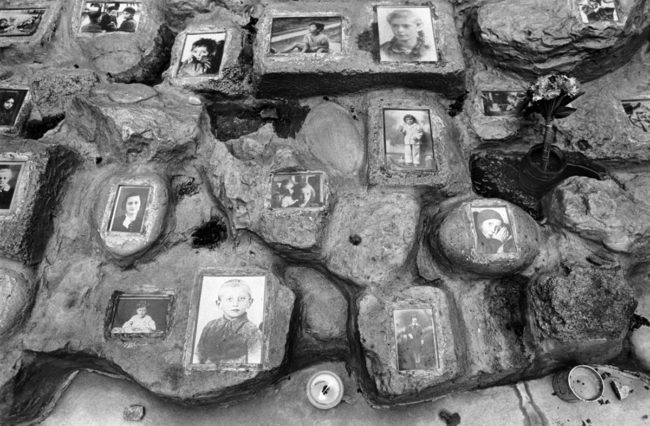