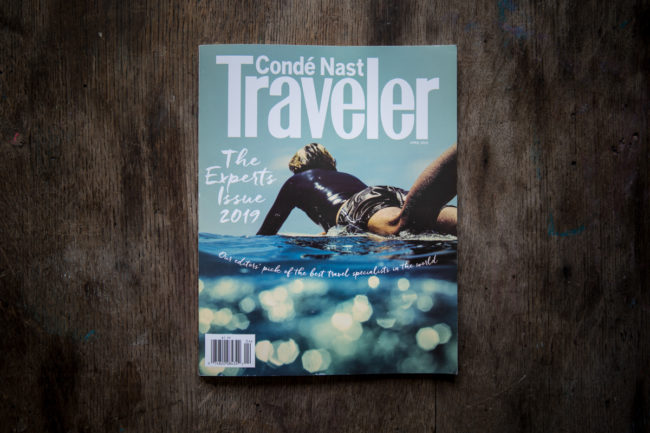 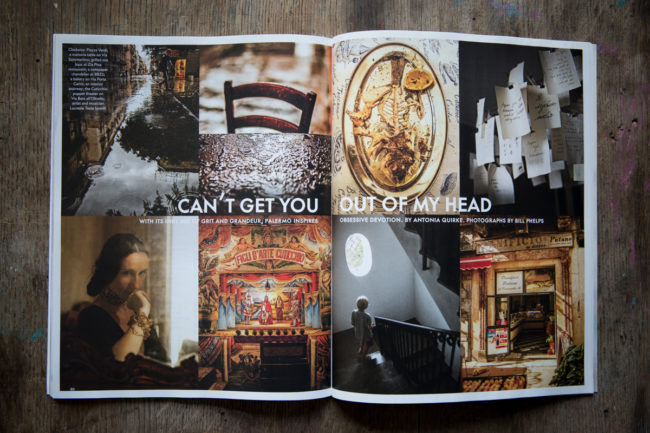 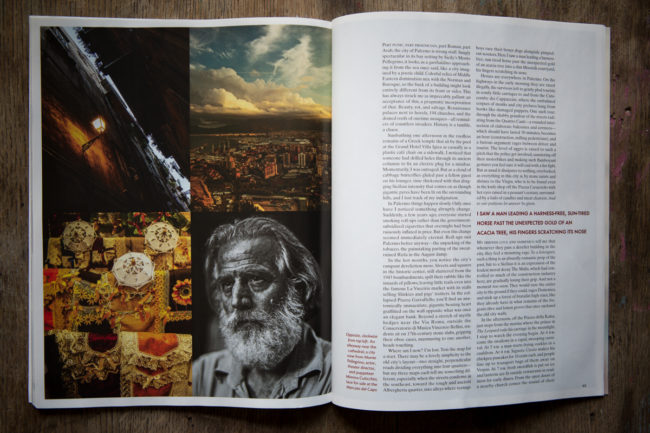 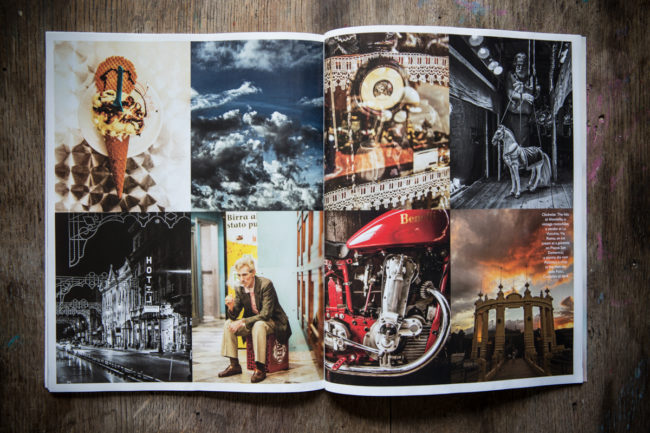 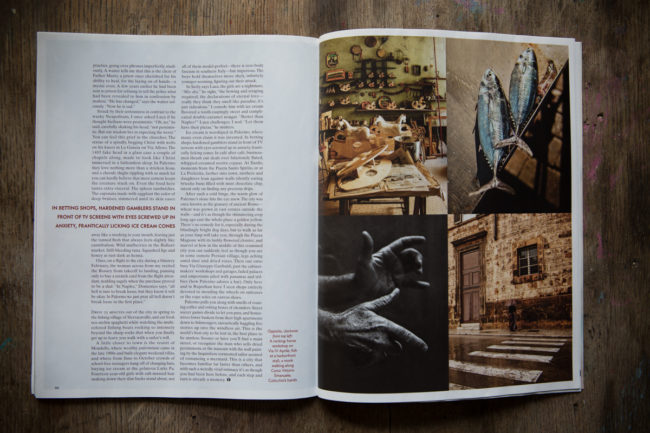 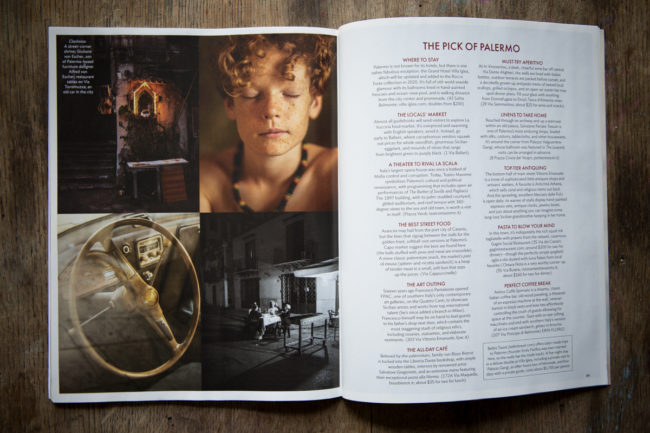 Heidi: What type of direction did you get from the magazine?
Bill: “It was the perfect assignment for a few reasons. First, it was in a city I had been longing to visit, I love Italy, and this was truly special.
My editor simply told me – “go to Palermo, and come back.” I think one of the best things a photo editor can do on an assignment like this is to show trust in the photographers they hire. They were drawn to the photographers work for a reason, and letting them do their natural best is key. It frees up the experience to really be open to the unexpected, which is exactly what happened here for me.

Had you been to Italy before?
Yes. I was reminded of a shoot I had done in Tuscany a few years before where I was working with Alduino Ventimiglia, a descendent of Frederick the 2nd of Sicily.
He is the man responsible for saving a breed of Sicilian war-horse, the Persano stallion. One evening we were speaking of Sicily, and he asked me “what do you think of when you
think of Sicily” “mystery,” I said. “exactly” he said. I’m not sure if a photographer can be assigned to “shoot” mystery, it is something you must experience when you’re not looking. Palermo, like other Italian cities I have been to -Napoli, or Tropea for example, has many layers of mystery. It has a kind of shiny and forward busy side, as well as a deeply poetic dark side. The connection between the two is the “vena cava” of sorts, I was excited to see what the city was willing to show me.

Who did you travel with?
My Italian producer from Rome was available to accompany me.

What was the first thing you did upon landing?
Upon landing from Rome, we were immediately in search of local delicacies. The fish, the sea urchin, the infusions and digestifs. The weather was building, it was hot, and there was a beautiful pressure in the air. We found a small, beautiful place, with a sidewalk terrace covered by a canvas canopy. The food was simple and perfect, the light from the encroaching storm was telling and moody, I loved it. Near the closing
of our meal, the sky opened up and flooded the streets, reflecting the “bruised” sky and shifting clouds, we remained at our table outside beneath the canvas roof, sipping a beautiful, herbaceous liquor made from laurel leaves. The first two shots of the printed story were taken after the storm – the two upper left images. Upon leaving, I noticed in the corner of one of the windows, a tiny sticker reading “Member of the Moto Guzzi owners club.” I asked about the location of the club, thinking it might offer a possible view into a stylish corner of the city, I also own a vintage Moto Guzzi, so I was personally intrigued. 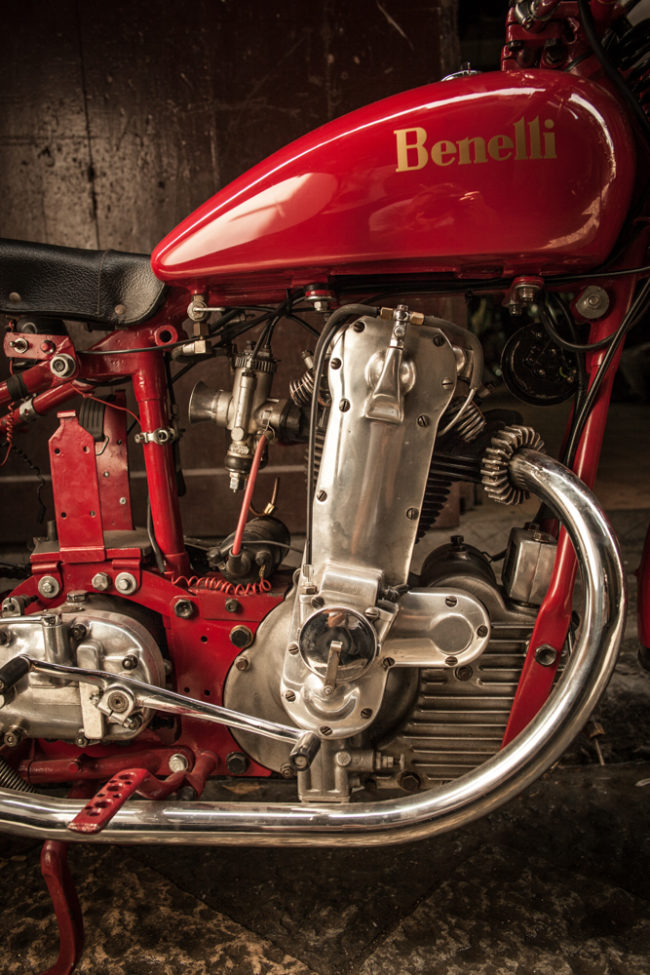 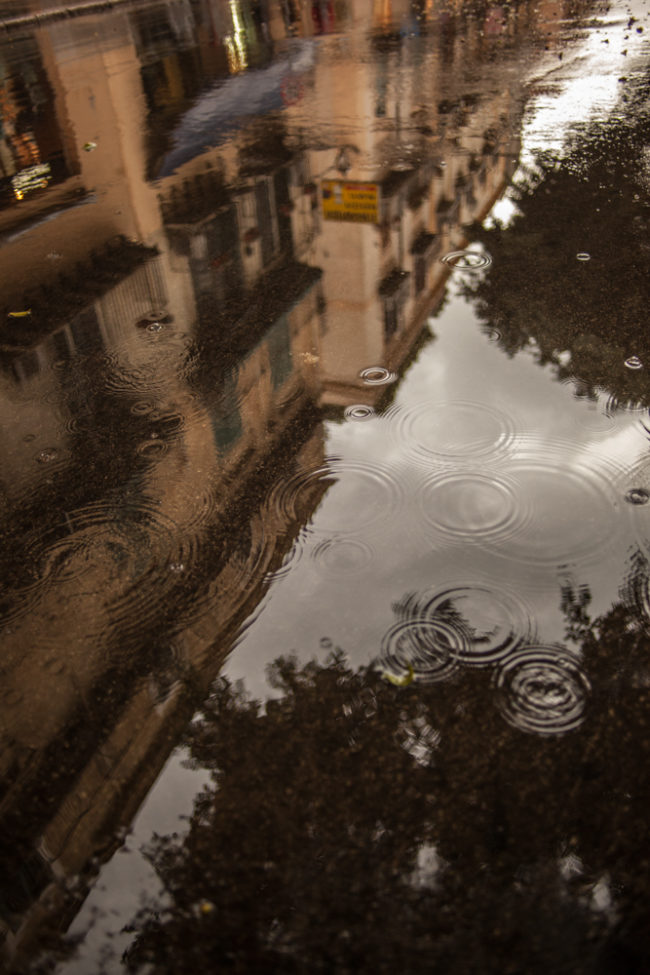 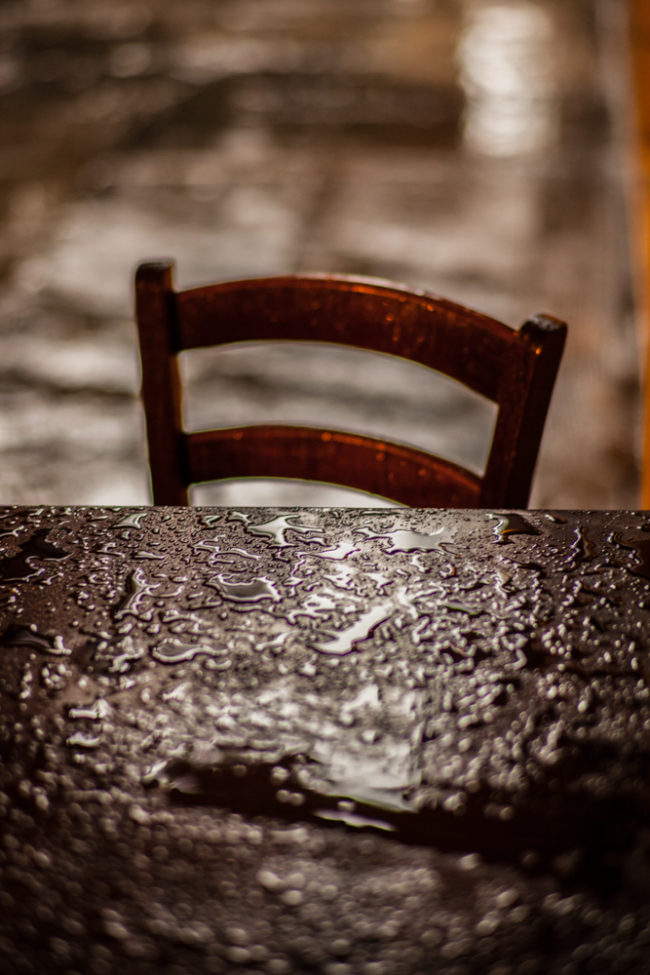 Did you have a shot list?
We had no shot list, the mystery unfolded in front of us, as we moved from moment to moment, person to person, meal to meal. Our first hotel was hidden in a backstreet, and inspired some exploration. Having given up on the motorcycle club, but still keen to find some Italian machines, I noticed a flash of red through a door barely open. We stopped, and had a look. It turned out to be an old bike shop run by its original owner, vintage Italian exotica, like the Binelli race bike also pictured. It turned out that the bike shop had been a theater for puppetry, still adorned with handprint murals, and backdrops. I asked about the tradition of Marionettes, and puppet theater, they happily lead me to the master, also pictured below. 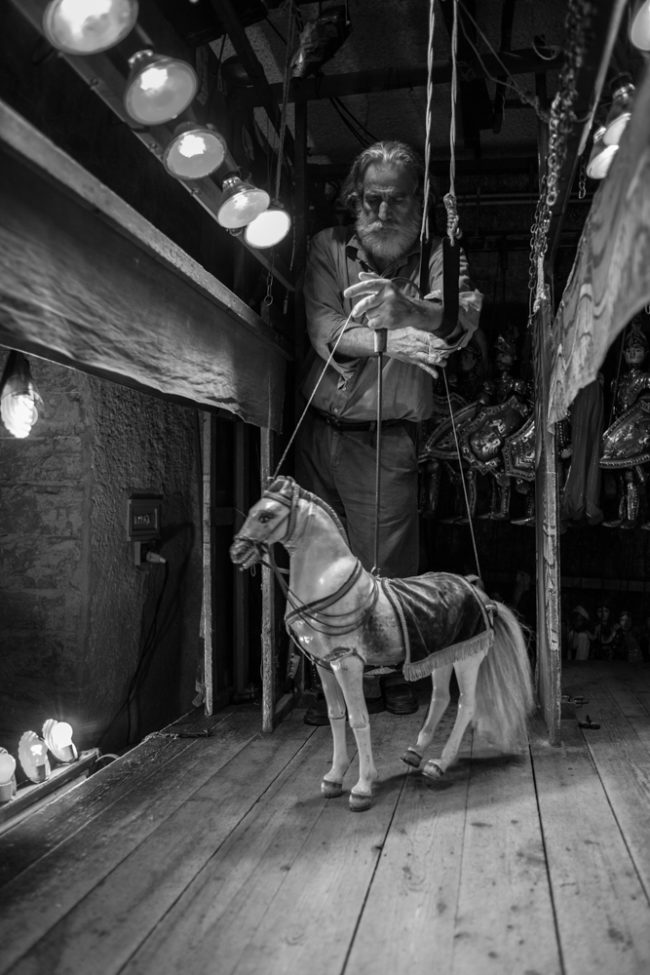 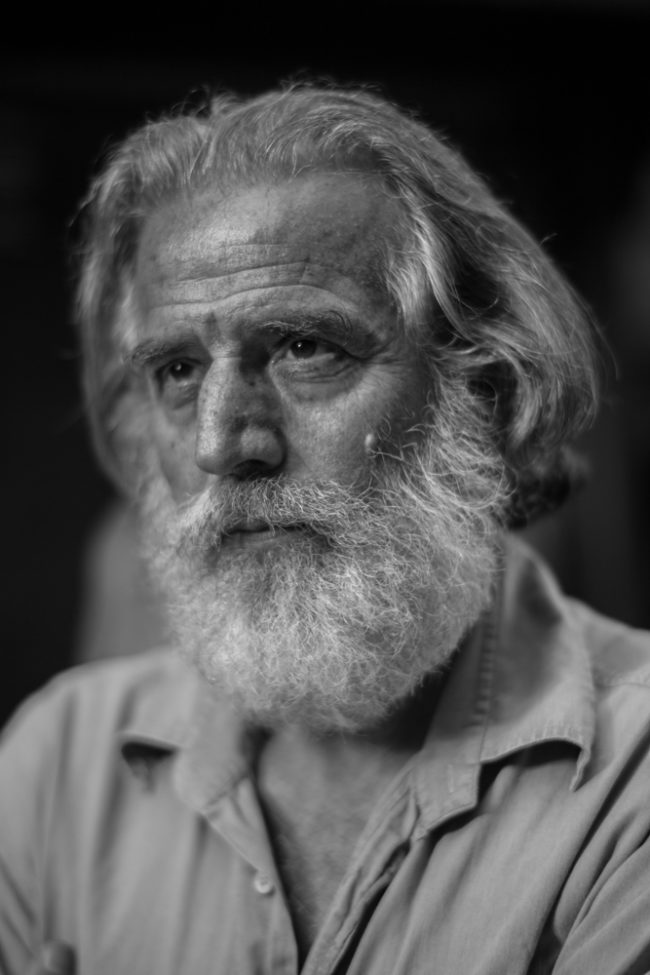 As a photographer, my work is to make memories, storytelling is key. This trip in particular was loaded with
experience, a testament to the trust of my editor Caroline Metcalf. If I had been chasing down a shot list, none of this might have happened.

How did you find your subjects?
Our first night there, I was shooting shadows in a back alley, the sun had just gone down. I heard something which sounded like a metal knife on glass, clinking in a window above me. I looked up and saw a woman chipping wax off of some antique candle sticks. She asked me if I was looking for something, I said I was looking for shadows. I noticed the fresco covered ceiling behind her, and asked if she lived there. She said yes, and it was a studio as well. I told her it looked beautiful, and that we were shooting for a magazine. She asked if we wanted to come up for a drink, of course we said yes. She turned out to be a furniture designer, and was having people over for dinner. We helped her in the kitchen, set the table, and were there for the evening, it was amazing, and we are still in touch. I mentioned I was interested to find some characters to shoot, and I wanted to breathe in some style. She gave it some thought, and connected me to a friend the very next day. We met at the studio a day later, went through her closet, and dressed her
friend Lucrezia in clothes I found in her closet. Lucrezia turned out to be a photographer, director, performer, we too are still in contact, the layers continue. 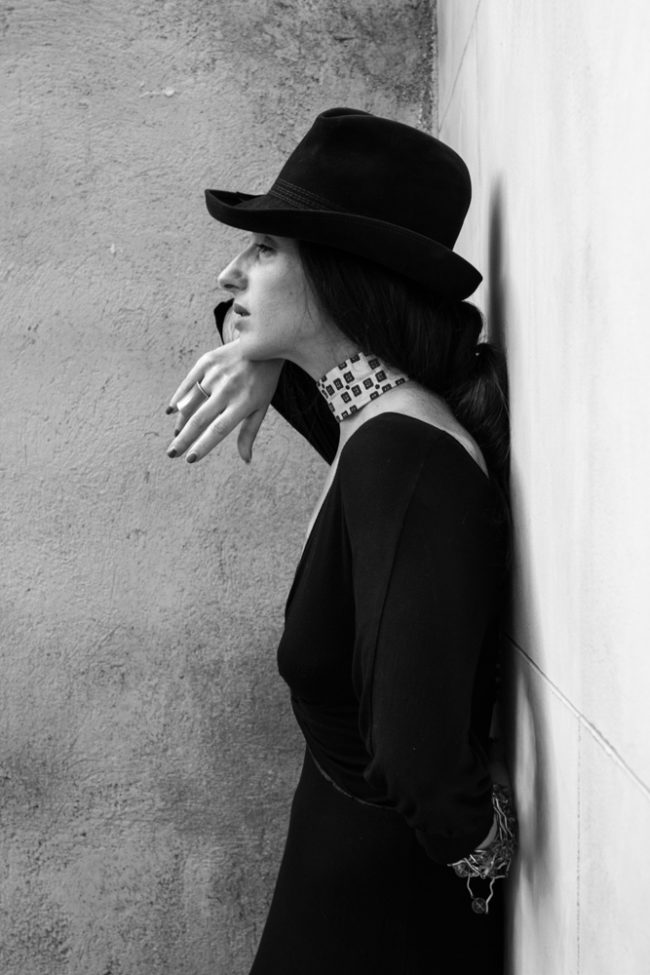 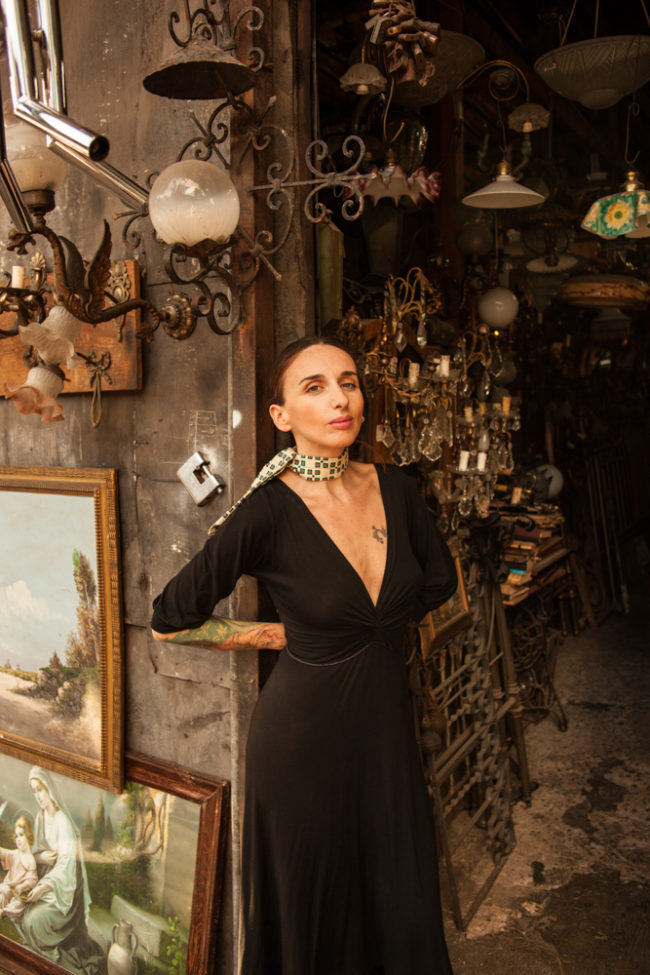 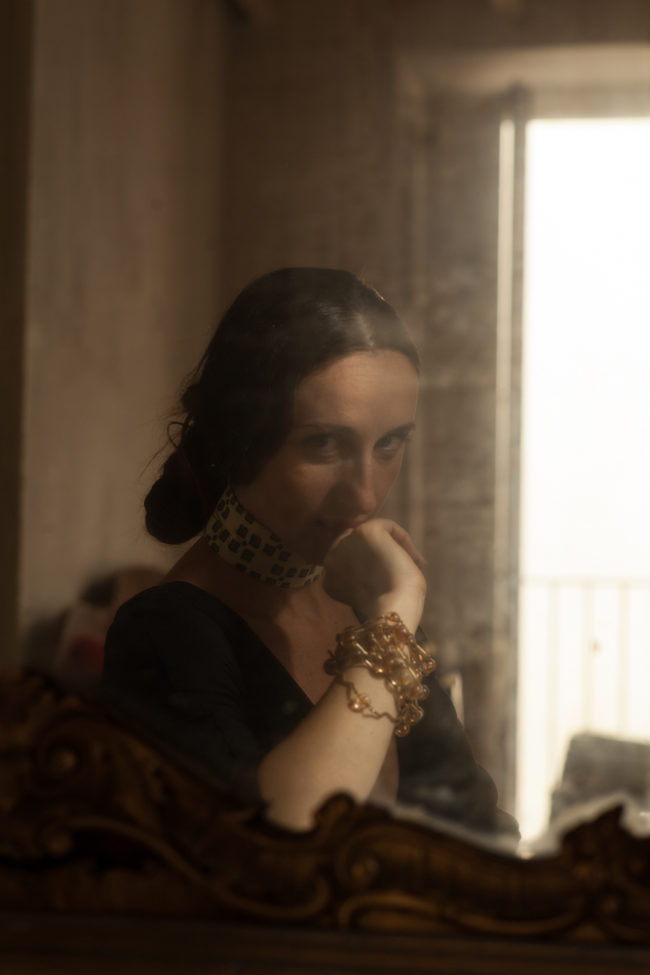 How many days were you there?
I  believe we were there for 4 days? maybe 5?

Did you submit those grids of images or did they edit those for you?
They got so many pictures out of it, they had to spread it out using grids, a good problem to have.
I do play with diptychs in my own edits, and feel it helps create contrast graphically, but it also helps to tell a story and create a narrative.

The Art of the Personal Project: Naomi Harris