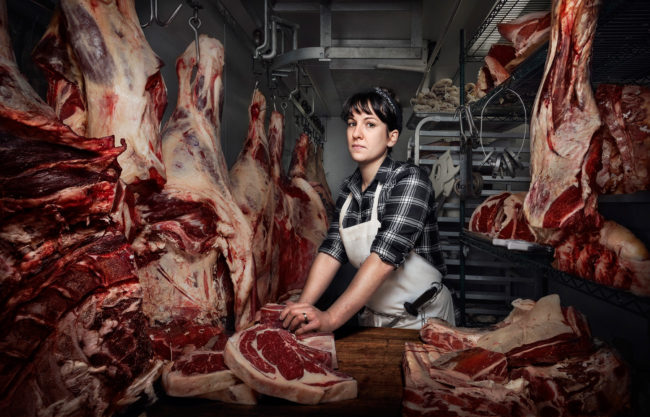 “Heather Marold Thomason is the Head Butcher at Kensington Quarters in Philadelphia. In just a few years, she shifted her career in web design and is now a force in the sustainable food movement.” 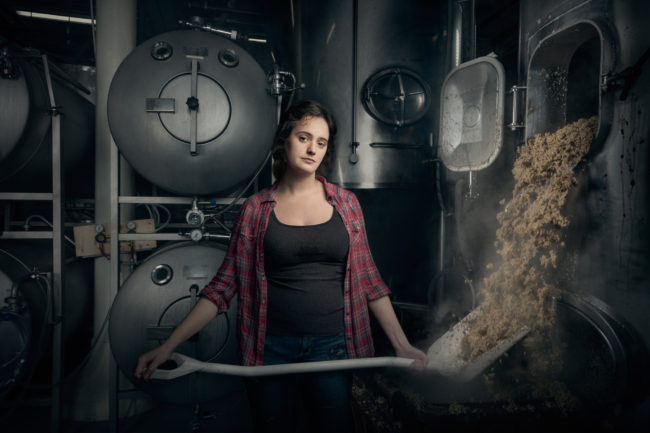 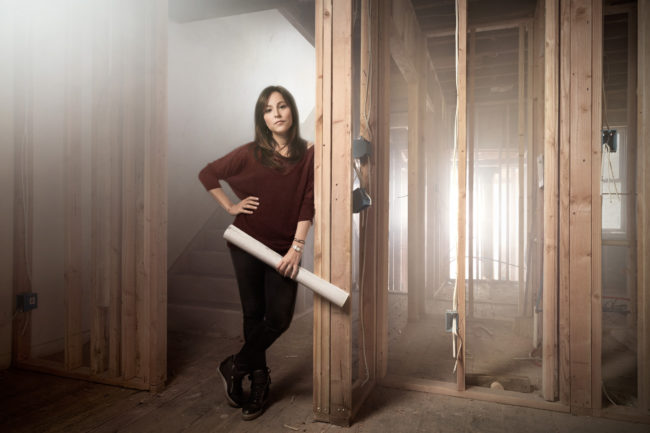 “Alison Goldblum is a talented and inspiring property developer in Philadelphia, PA.
She also happens to be a great friend to our family and a mentor to my wife” 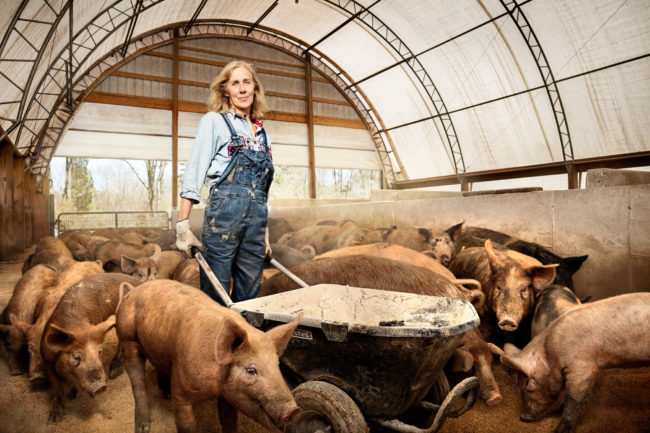 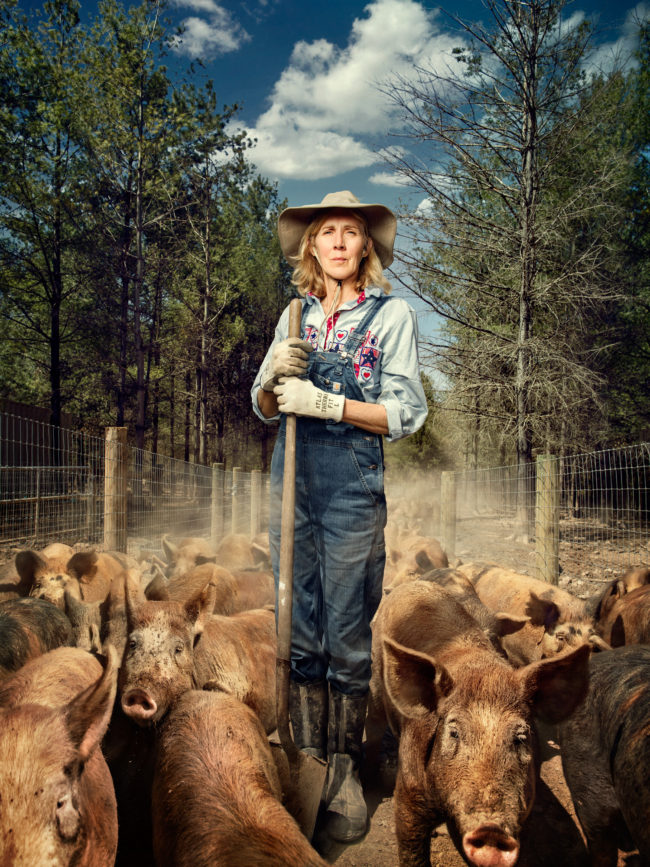 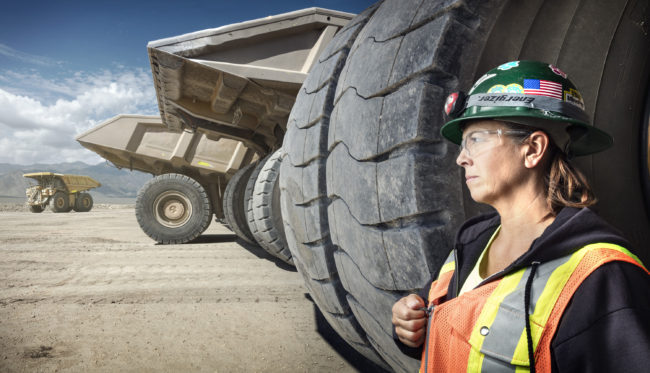 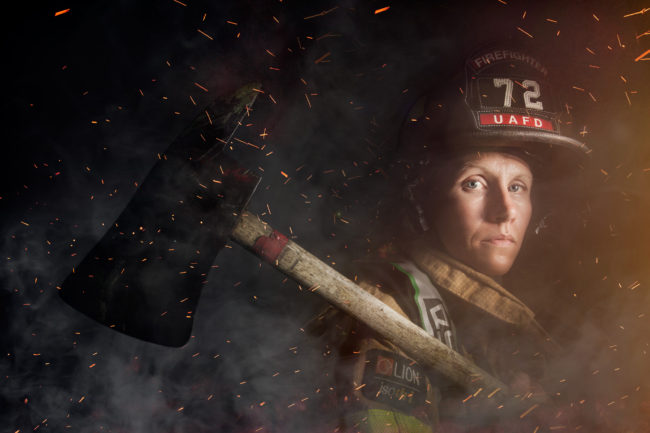 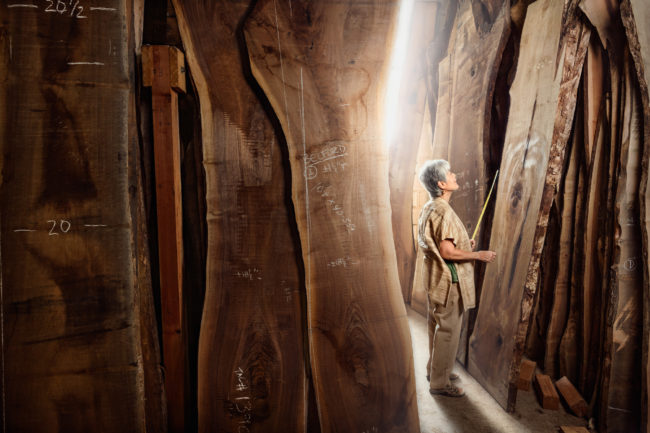 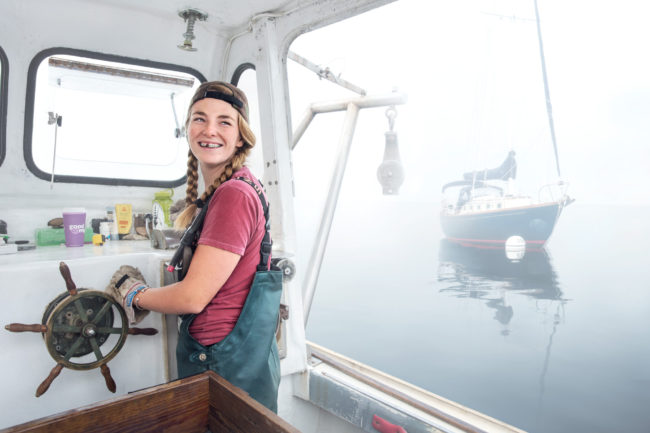 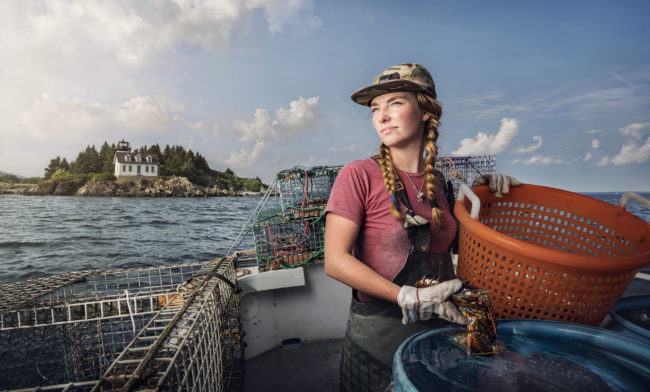 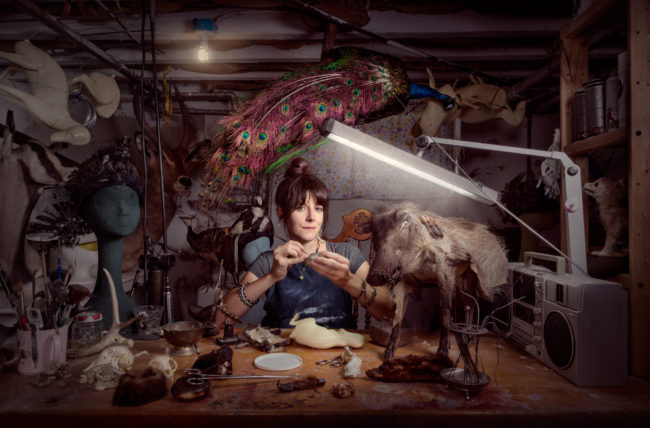 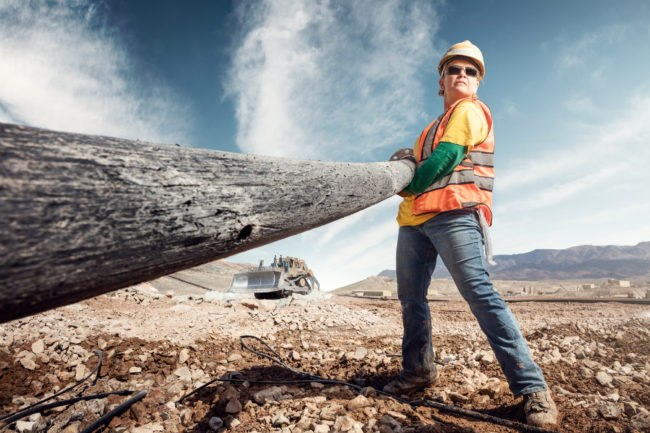 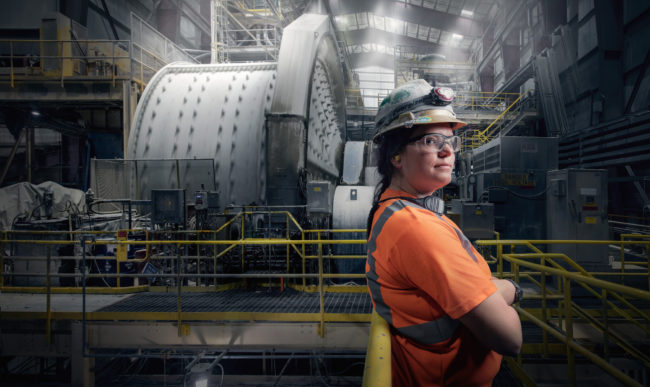 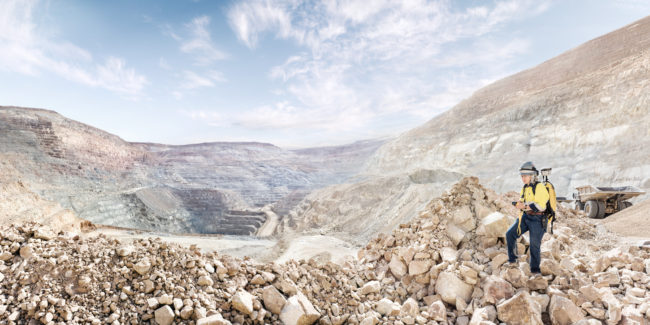 “Kris Alvarez, Senior Geologist at the Round Mountain Gold Mine in Nevada,
mapping mine sidewalls in preparation for the next phase of development on the 55 mile site.”

What compelled you to create this body of work?
Back in February of this year I was having lunch in New York with some art producers from Droga 5. One of those art producers was Emily Heller. Emily mentioned that she had a friend who had recently relocated from Brooklyn to our home base of Philadelphia. This friend, Heather Marold Thomason, had recently switched careers and is now a butcher. My immediate reaction was how I’ve never met a female butcher. I asked Emily for an introduction and I was photographing Heather at her butcher shop just a few weeks later. Once we completed the shoot it immediately became something I wanted to further develop.

I am a father of two – a 4 year old boy and a 2 year old girl. I was raised to believe that I could do whatever I wanted to when I grew up. I want pass down a similar message to my children and without caveats. I want to raise my children knowing that their dreams have no limits and that they have parents supporting them to dive into anything they feel passionate about.

How did you find the women?
This original shoot with Heather prompted a number of conversations and a snowball effect of similar shoots. We would do one shoot and then the subject would suggest another person.  Every opportunity being presented felt like one that I could not pass up. I reached out to a handful of my favorite industry contacts and the response was incredible. There are so many people that we would still love to include in the project, but we’ll get there.  I believe that Women’s Work is the type of project where the purpose does not have an expiration date.

What were the determining factors?
Honestly, there was no exclusion to whom we considered. The strongest factors that led us to the people you see now were availability and excitement for participation. At the onset we did create a big list of professional positions that were not typically held by women, but after a few shoots and making contact with some friends, the participants just started flowing in on their own.

This is a fairly big roll out, did you have a planned strategy or was it more organic?
In mid-October we decided that the body of work was at a point that it was worth putting it out there. In light of last week’s election, I hope that this project can provide a hopeful message as we all move forward.

In a sentence, what’s your message?
Gender should not determine professional opportunities.

Here is some BTS of Chris and the making of these stunning portraits for Lynda.com