The Art of the Personal Project: Neil DaCosta 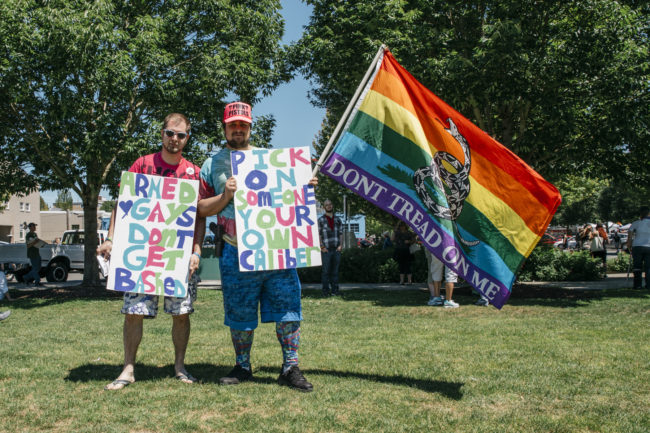 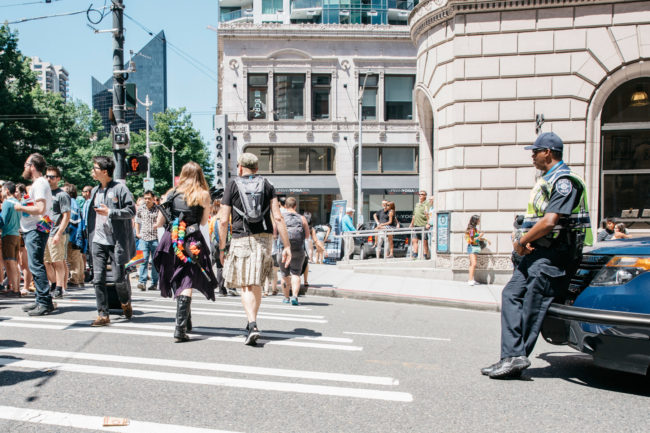 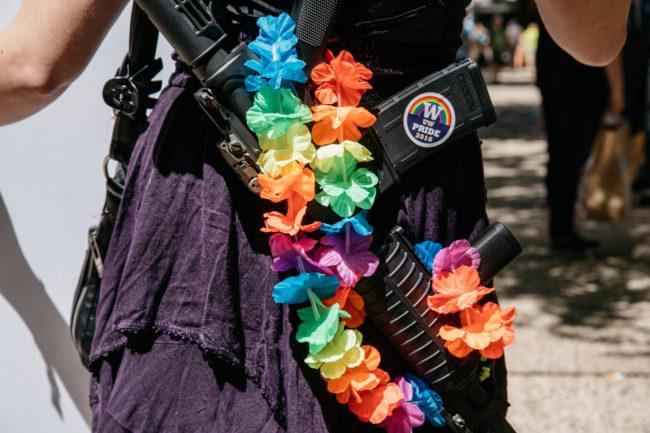 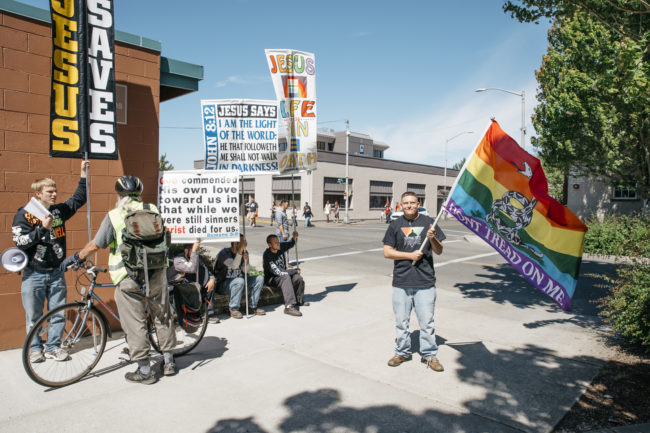 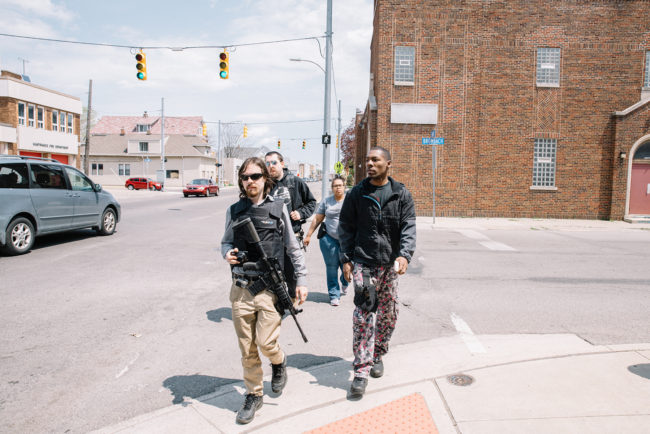 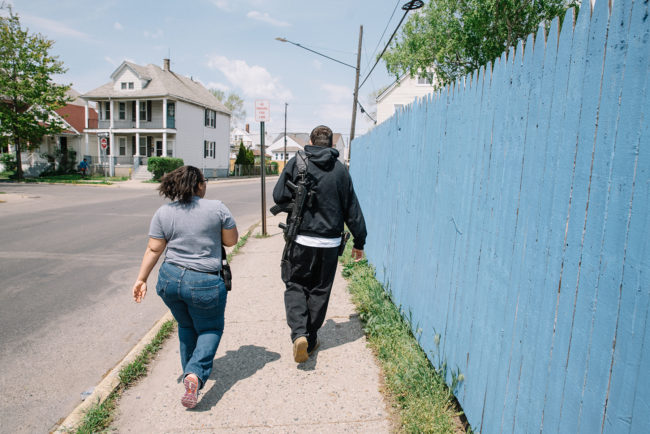 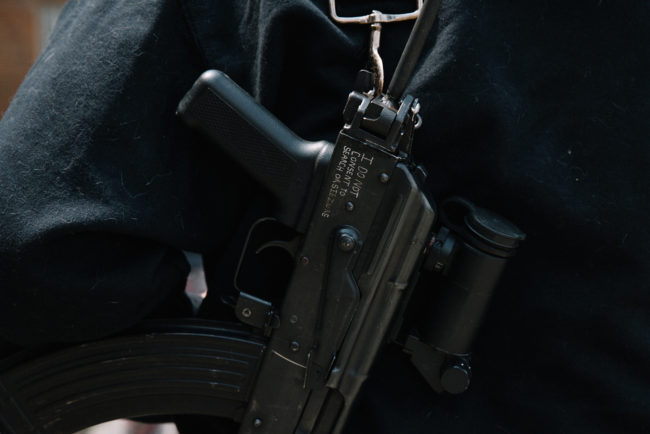 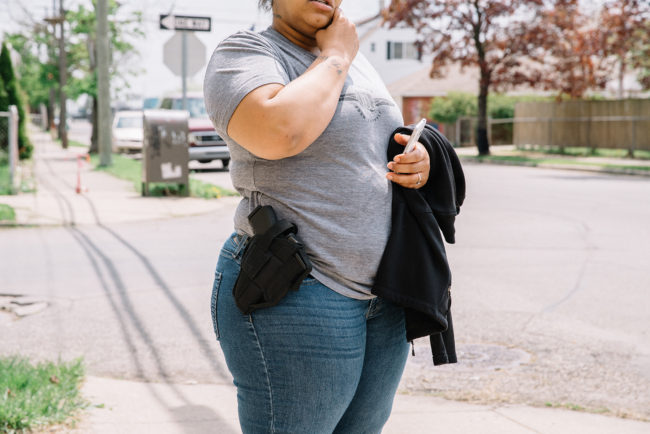 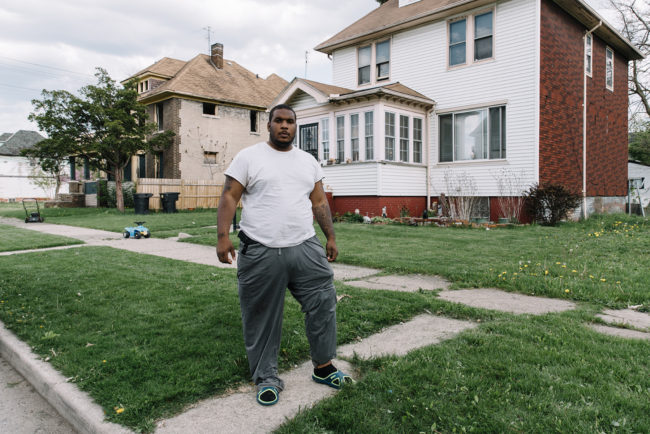 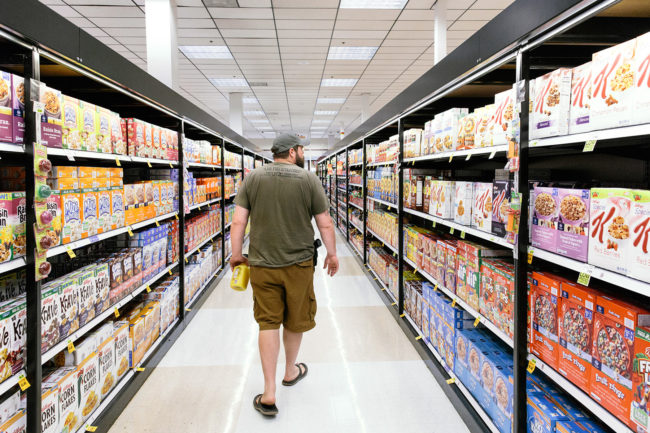 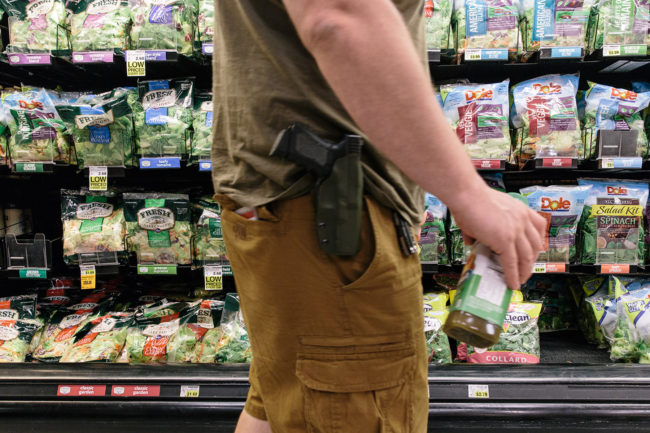 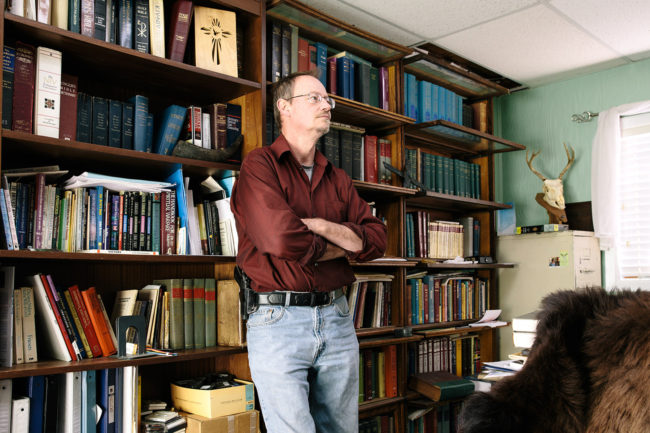 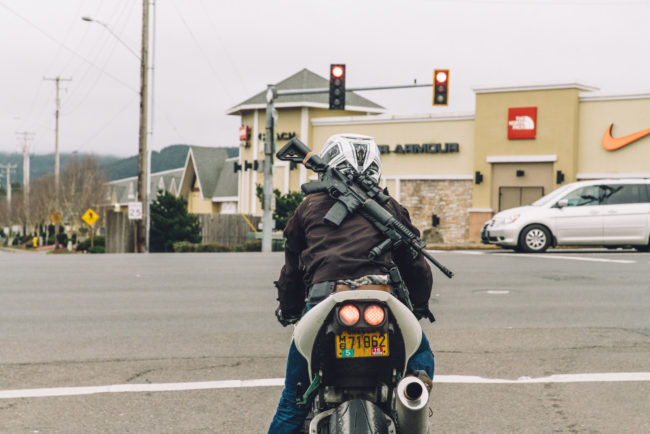 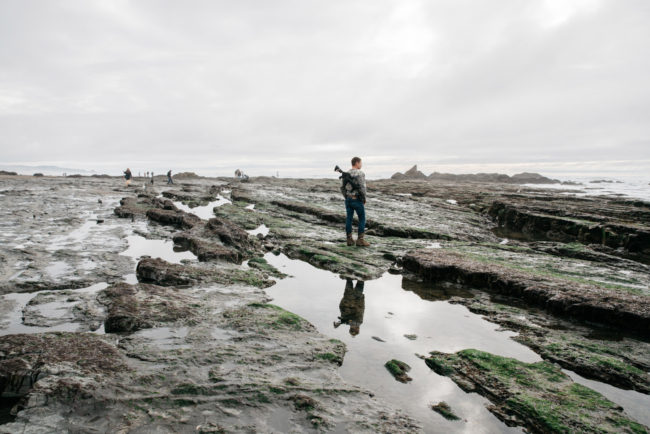 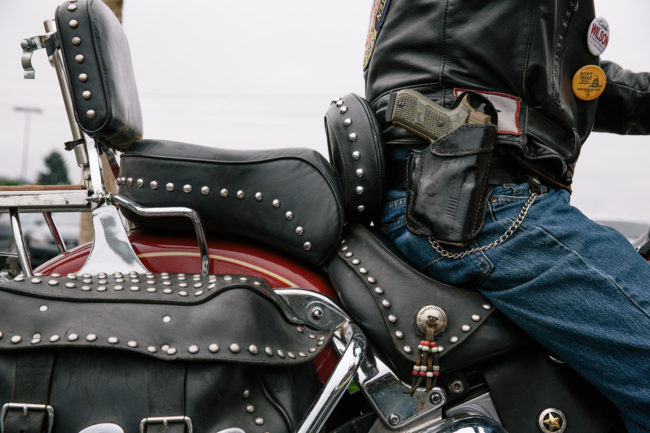 Looking for a longer term personal project, I came across a local news article about a man carrying a fully loaded AR15 rifle down the street in an Oregon city. And it was 100% legal for him to do so! What he was doing is termed “Open Carry”. Although laws differ state by state, in some states it is legal to carry visible loaded guns without permits, as long as you are legally allowed to own the gun.

With “This is Open Carry”, an ongoing project, I am traveling to different states that allow open carry and photographing the actual act of open carrying. This project does not focus on people’s reactions, but is more of a portrait of the act itself.

The goal is to leave my personal beliefs out of the images and present them without any pre conceived agenda. By doing so I hope it opens up a conversation between the 2 opposing sides of gun control instead of the same old rhetoric of “I am right, you are wrong”.

When approaching subjects I let them know that this piece is neither pro or anti gun rights. I want to keep politics out of it and so far they have been fairly receptive. We then talk about what their experiences with open carry have been and why they choose to exercise their rights in this area. From that conversation, we decide a good location to photograph in, something that has meaning to their story. A preacher in his church, a coffee shop that allows customers to open carry, the front yard where one subject was arrested on firearm possession charges and later found not-guilty, and so on.

How long have you been shooting?
Since high school!

Are you self-taught or photography school taught?
A little bit of both. I have a degree in applied photography from RIT. That taught me the basic technical side of photography, but I continue to learn on my own still.

With this particular project, what was your inspiration to shoot it?
This is Open Carry is a non-biased look at the act of carrying a loaded gun legally, where it applies.

How many years have you been shooting this project before you decided to present it?
I am about a year into this project and would like to continue working on into the future.

How long do you spend on a personal project before deciding if it is working?
I liked the first few images I got from this project and new it would work right away. However, I have not done a long term project before so it is exciting to keep adding to the series. I feel like every time I photograph a new subject it helps the project evolve.

Since shooting for your portfolio is different from personal work, how do you feel when the work is different?
I actually like to incorporate my personal work into my portfolio. It helps people give a sense of your creativity. With this work specifically being in my portfolio, the images make it easy for a conversation with the viewer. It is hard to pass up a photo of a guy on a motorcycle with a rifle on his back without asking “what is this all about?!?!”

Have you ever posted your personal work on social media venues such as Reddit, Tumblr, Instagram or Facebook?
This project I have been slowly posting images on Instagram with some lines about what is going on. It definitely gets people commenting, some for guns, some against. I have not done a release of the full project on any social media sites yet, as I still think it is evolving.

If so, has the work ever gone viral and possibly with great press?
On an individual level, the image of the man on his motorcycle with the rifle on his back was easily the most commented on Instagram post I have ever made. Again, with people on both sides of gun control commenting

Have you printed your personal projects for your marketing to reach potential clients?
Not yet with this project. I hope to eventually make it into a book. Supplement the images with a quick fact about open carry laws. Such as “In Michigan, you can legally own/carry a rifle at 18, but must be 21 do own/carry a handgun”

APE contributor Suzanne Sease currently works as a consultant for photographers and illustrators around the world. She has been involved in the photography and illustration industry since the mid 80s. After establishing the art buying department at The Martin Agency then working for Kaplan-Thaler, Capital One, Best Buy and numerous smaller agencies and companies she decided to be a consultant in 1999.  She has a new Twitter feed with helpful marketing information in the belief that marketing should be brand driven and not by specialty.  Follow her on twitter at SuzanneSease.