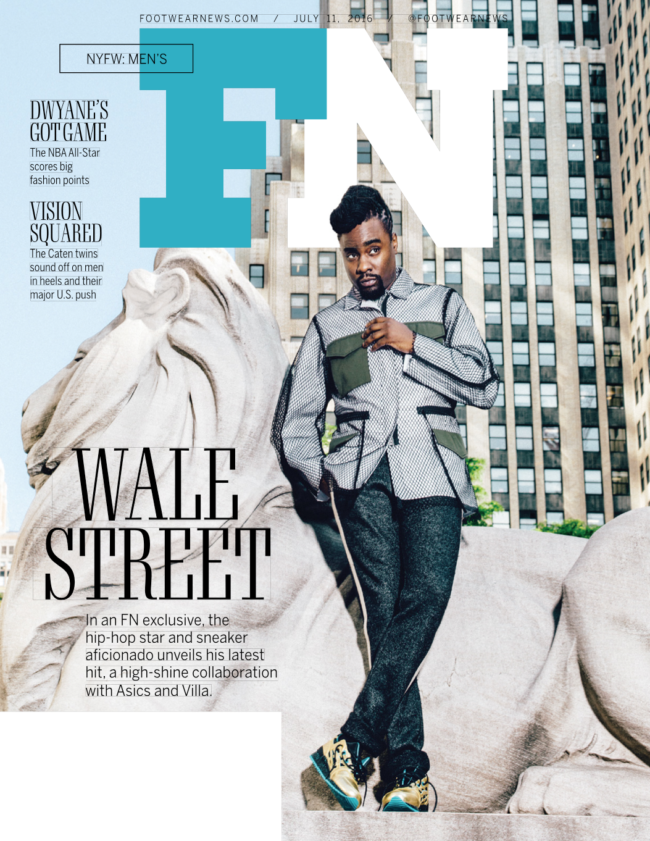 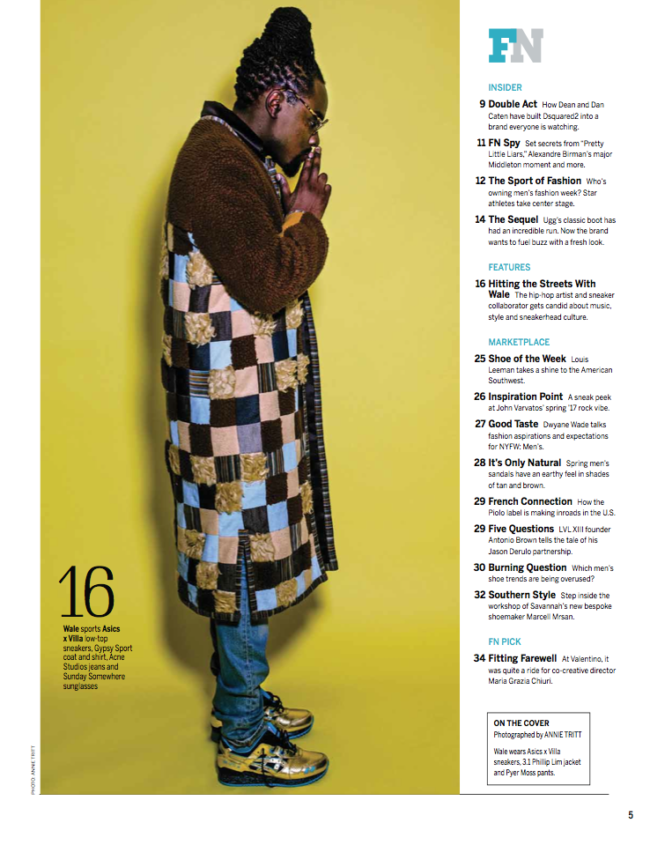 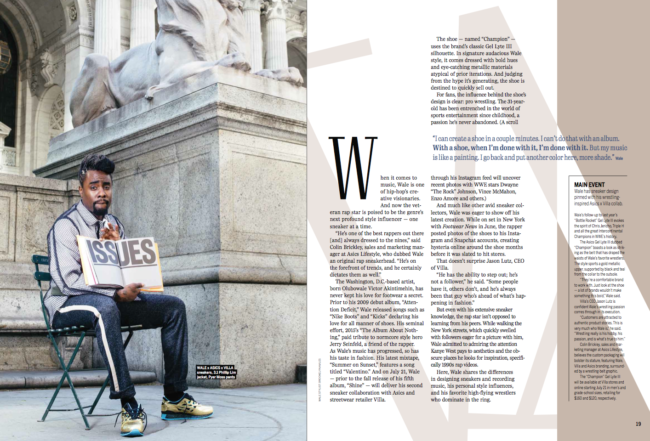 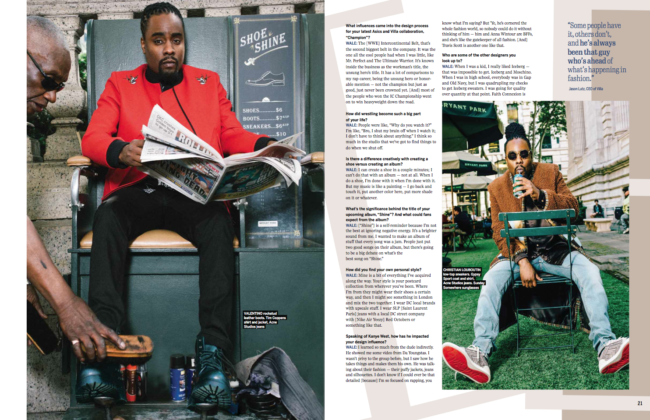 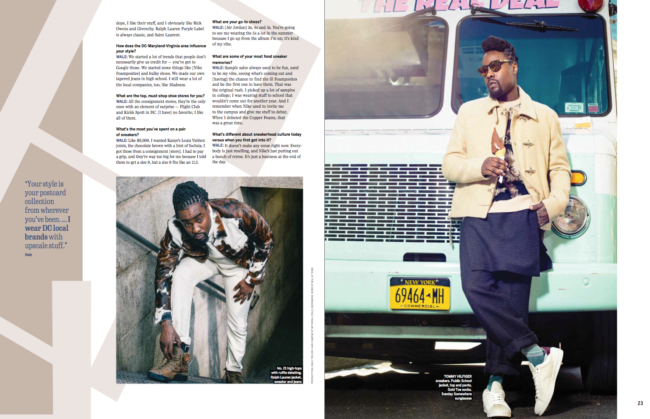 How did you get connected with them?
I originally got connected with them when I was on a shoot for Variety. They share the same photo studio in NY. I was shooting the director of Hamilton which was a really fun shoot and Emily was there to help me. She’s really awesome, we just connected so well; she then introduced me to Mosha and they asked me a few weeks later if I wanted to do the shoot (which I said immediately yes to).

Was this your first assignment with them?
Yes, this was my first assignment with them. We discussed as I said beforehand and had an idea of what we wanted. They were with me on the shoot so we could discuss during what direction to take and what was working especially with the big crowd. I like to work collaboratively and so this worked very well for me. I don’t get to do a lot of fashion so this was really fun.

What type of direction did you get from the magazine?
Mosha and Emily were really great,  we shared ideas back-and-forth. Because I was shooting for the few days before they went out and did some scouting shots and then I did some the day of the shoot, it worked out well. The team is a great team so that made it a joy to do. They originally wanted something softer and more lifestyle But I thought given who the subject was a more “poppy” fun shoot would be better and they agreed. The locations they picked were amazing and I added the lion into the mix.

Were his fans an issue since you were on location and how many days was this?
We had to get a lot done in a day and so I had to work fast. We were also shooting midtown near Grand  Central and the Public Library and there were a ton of crowds around. He bought a big crew with him so every time I shot I was surrounded by a huge crowd of people. He also was SnapChatting during the whole shoot, which with his back to me which may have been the most challenging part. Wale was game to do a lot of things so that made the shoot fun.