The Art of the Personal Project: Jonathan Hanson 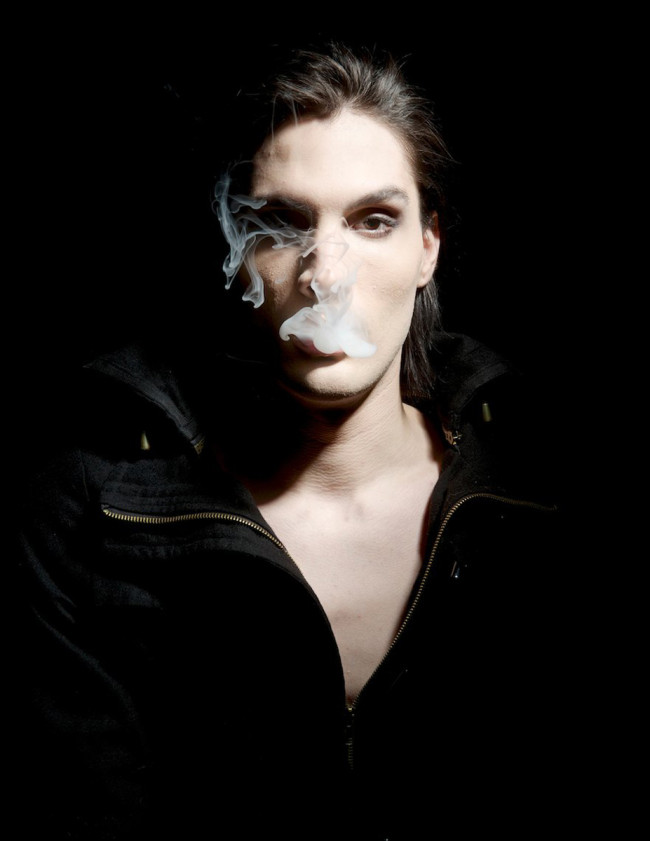 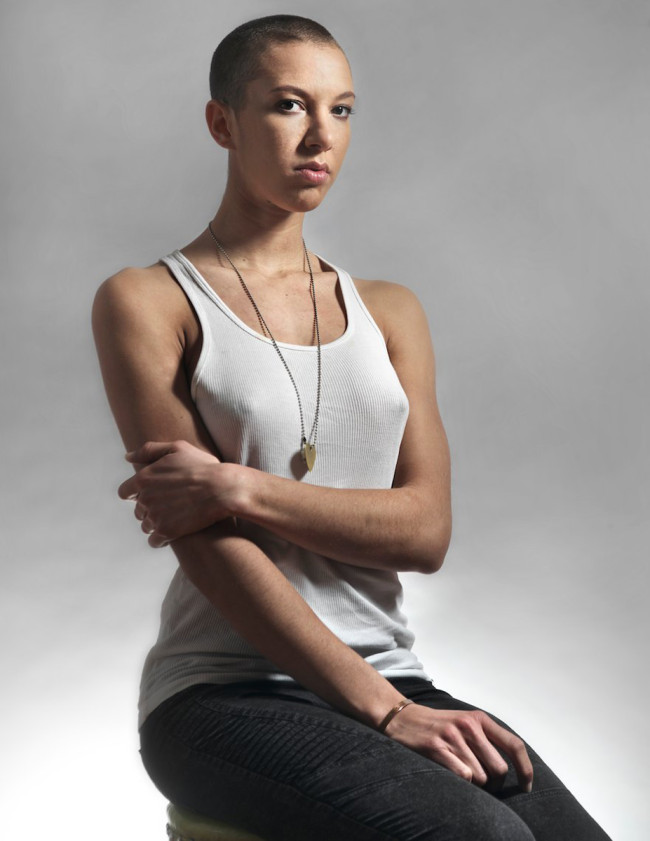 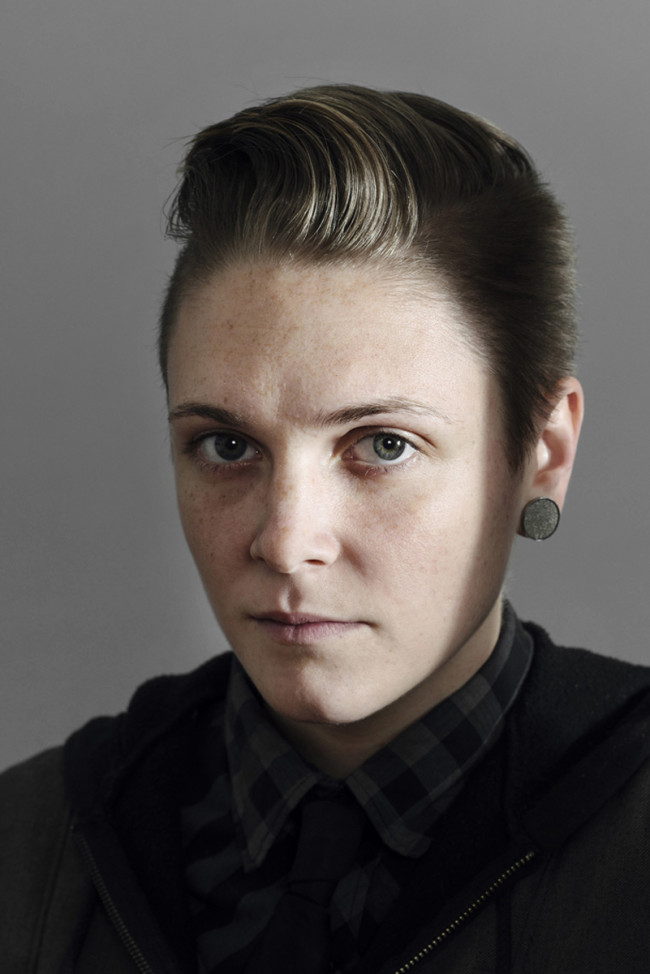 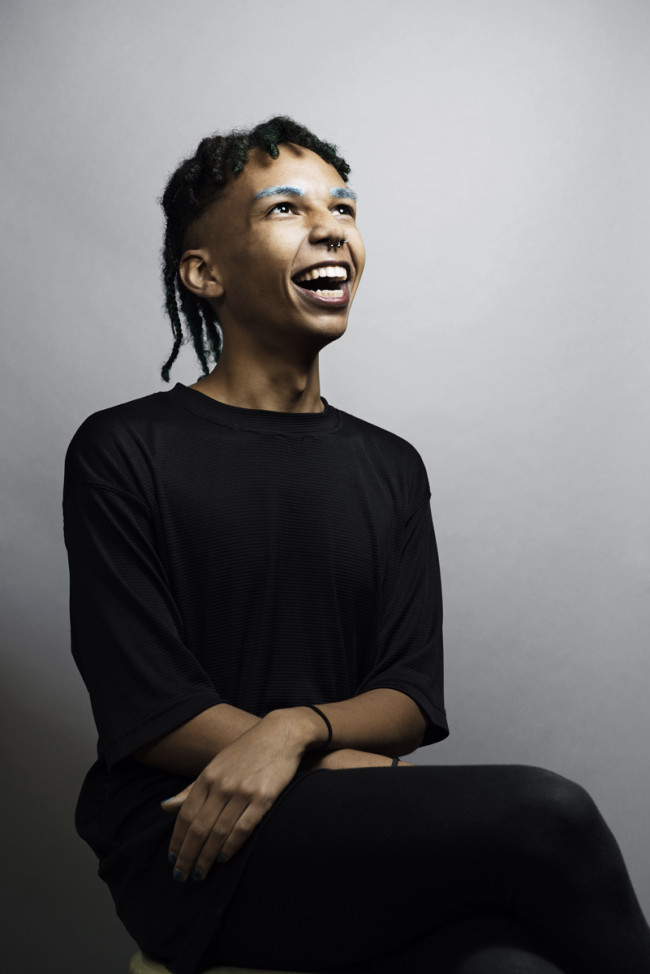 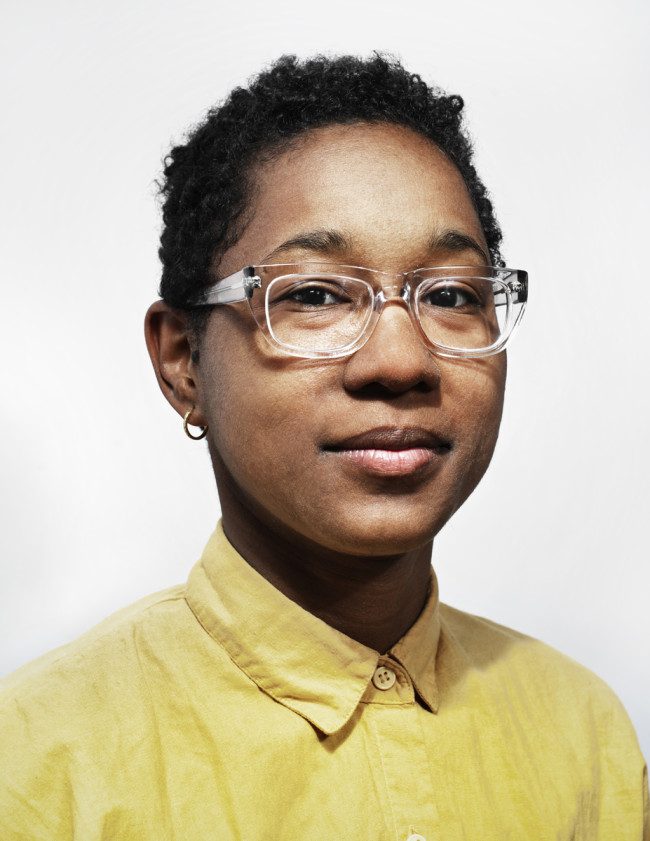 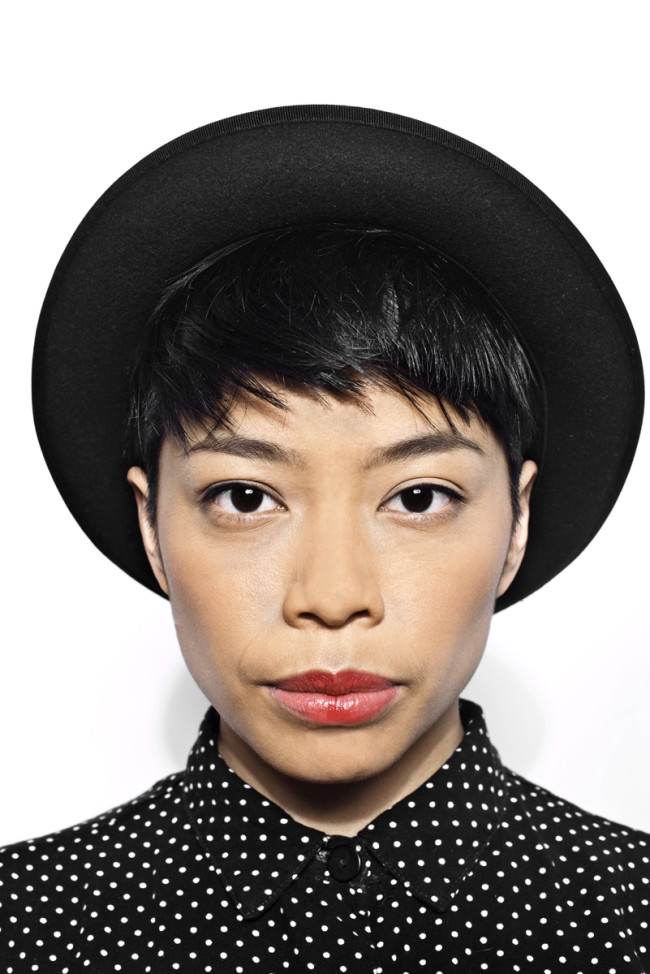 How long have you been shooting?
I started taking pictures about 10 years ago.

Are you self-taught or photography school taught?
I’m mostly self taught aside from a few darkroom classes and workshops.

With this particular project, what was your inspiration to shoot it?
I was in a bar in Baltimore and saw a young man walk in who reminded me of model/actress Grace Jones. I was intrigued and began questioning the way we see femininity and masculinity. After our portrait session, I posted some of the images to my blog and I received emails from readers wanting to know his sex. The reader responses encouraged me to continue to question current gender classification and to continue the work.

How many years have you been shooting this project before you decided to present it?
I’ve been working on it on and off for the last year. As soon as I had enough images that I thought showed the viewer my voice and vision, I posted it to my website. Its a work in progress so as it develops, I’m presenting it to various outlets for publication.

How long do you spend on a personal project before deciding if its working?
Its tough to say because I think its relative to the project. With this project, I new I was on to something after the first portrait session.

Have you printed your personal projects for your marketing to reach potential clients?
I mostly use personal work for self promotion because I think it reveals a little about me and shows off my style a bit.

“Androgynous” is a portrait series focusing on people with a single sex who have a combination of both masculinity an femininity in their physical appearance. The subjects are a mix of people who identify with different sexual orientations and genders, breaking assumptions based on current prescribed gender roles. Through the series, I hope to challenge current gender classification and question the way they see current cultural gender frameworks and beauty. Through the series I propose male and female dualities are interconnected and complementary forces instead of opposing, thus creating a fluid spectrum of gender and sexuality where the whole is greater than the parts.

Jonathan is a Los Angeles based editorial and commercial photographer with roots on the East Coast. Culture, people, music and color inspire much of his work. He received dual degrees in Creative Writing and Journalism from Drake University before setting out on his photographic career. He credits early street photography for seducing him into being a photographer. Jonathan’s work has been recognized by ASMP Best of 2014, The Magenta Foundation, PDN, NPPA, The International Color Awards and the Eddie Adams Workshop.