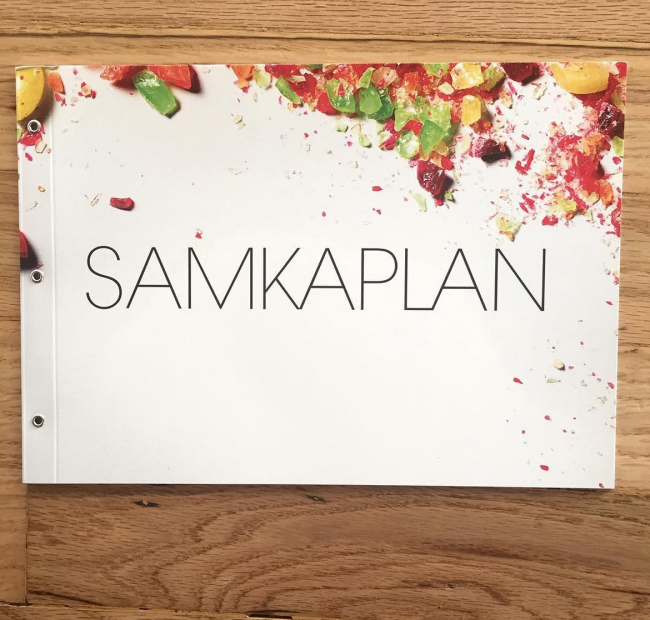 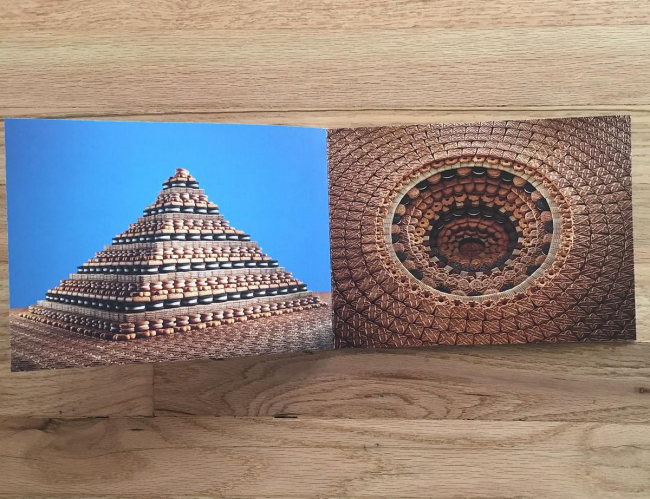 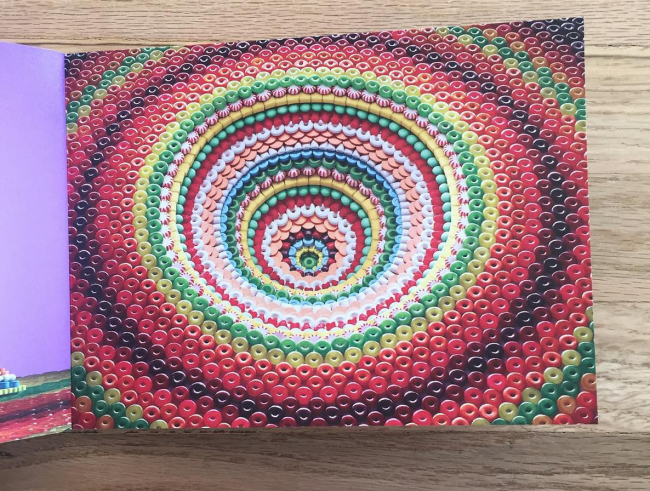 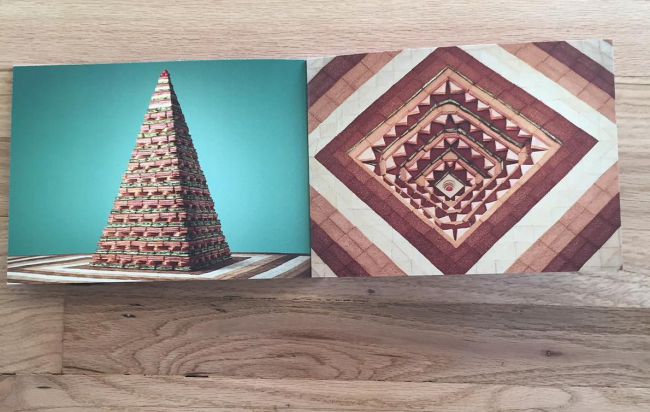 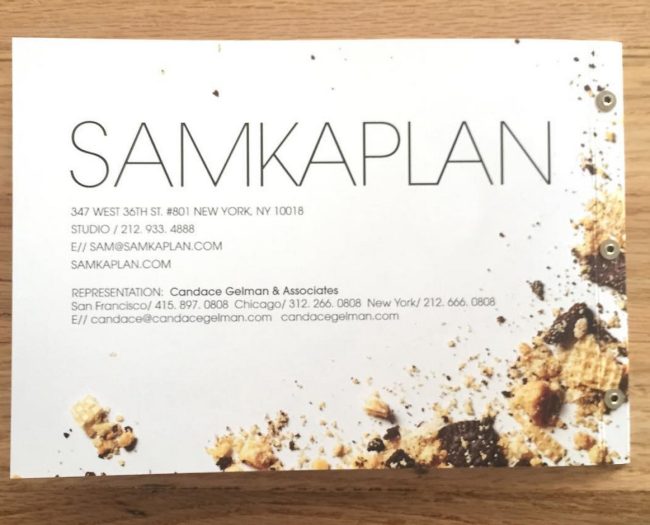 Who printed it?
Advanced Printing NYC

Who designed it?
I did.

Who edited the images?
I did. I shot the six main images knowing that they would be in the promo. Once I started designing the piece I realized I needed a front and back cover image. So we decided to shoot very simple remnants from the shoot.

How many times a year do you send out promos?
I try to do two printed promos a year.

What inspired these beautiful images?
In the beginning of the summer I decided I wanted to do a promo to send out in the fall. I have always been fascinated with making patterns out of objects (especially food). Before this series I had focused on two-dimensional designs that sat on a surface. I wanted to find a way to make a pattern in three-dimensions. It was important to me capture each image in the series in one shot, with no compositing.

Who styled this and how many packets/or items did you purchase?
The cookie pit was the first one we did and I had Michelle Longo help source and style it. I think we bought every box of Lorna Doones in a 20-block radius around my studio. To construct the pit, we cut sheets lot of foamcore to create platforms for the cookies to sit on. The pyramid we built in a similar fashion. We did both separately over two long days.

For the sandwich images, I brought Brett Kurzweil on board. We had found a reference that we loved of a pyramid in a Confederate war memorial cemetery and used the dimensions of that to plan out our pyramid. Brett made dozens and dozens of each type of sandwich and I used them like (soft) bricks to build the pyramid on set. Again, foam-core was used to shore up the structure. It was a little over 3 feet tall. This took about 14 hours I think.

For the candy, I did both builds on my own during downtime at my studio over a period of a few weeks. I used a combination of foamcore and about 500 hot glue sticks.