As a former Art Producer, I have always been drawn to personal projects because they are the sole vision of the photographer and not an extension of an art director, photo editor, or graphic designer. This column, “The Art of the Personal Project” will feature the the personal projects of photographers who were nominated in LeBook’s Connections. http://www.lebook.com/jimgolden
Projects are discovered online and submissions are not accepted. 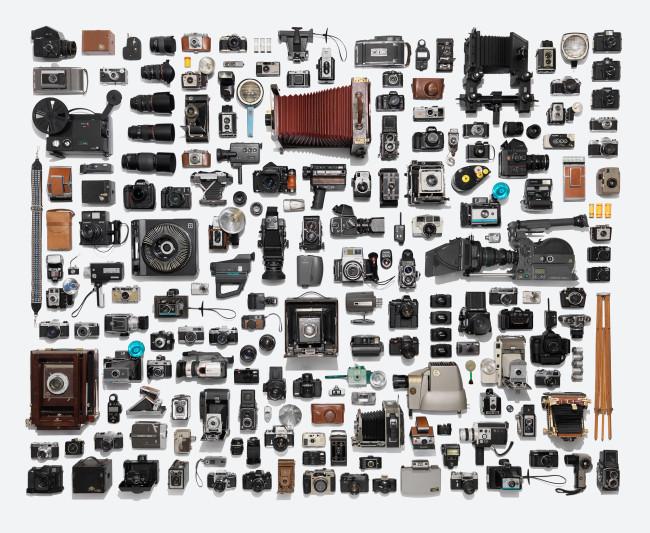 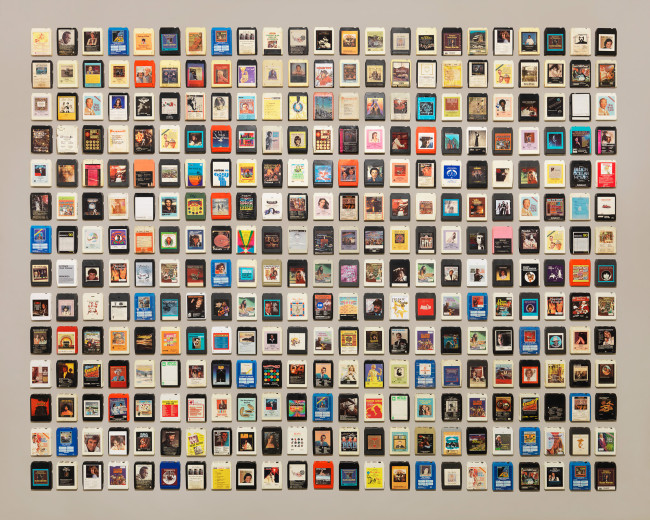 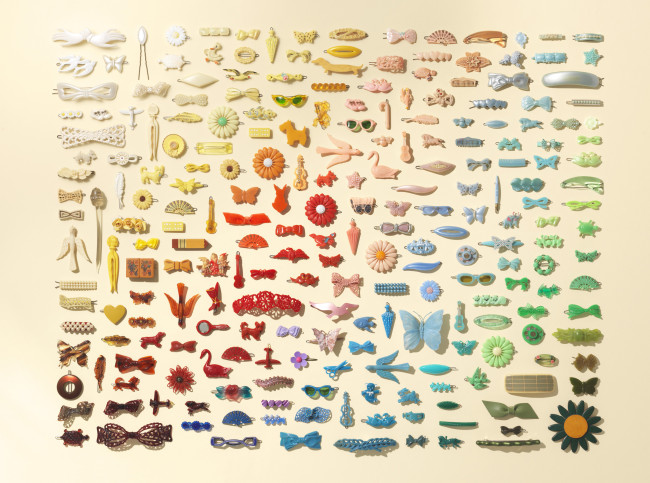 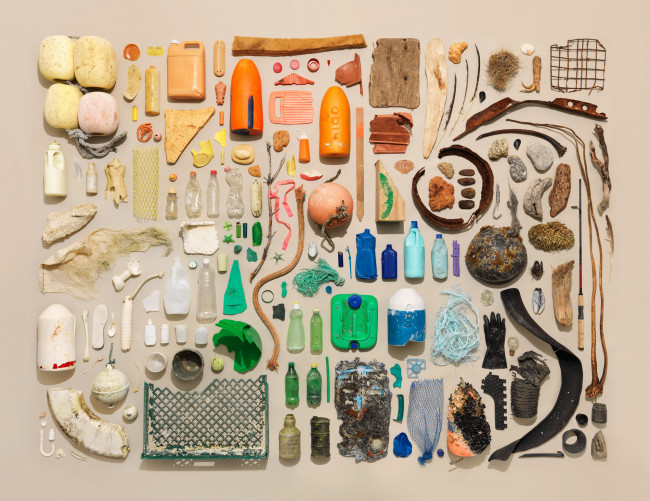 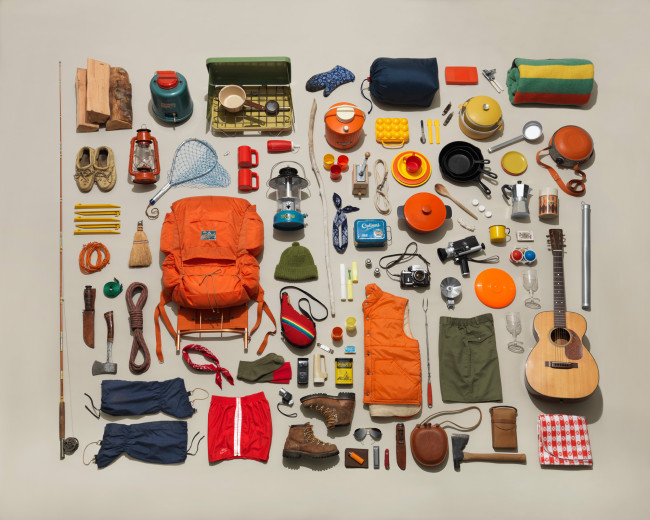 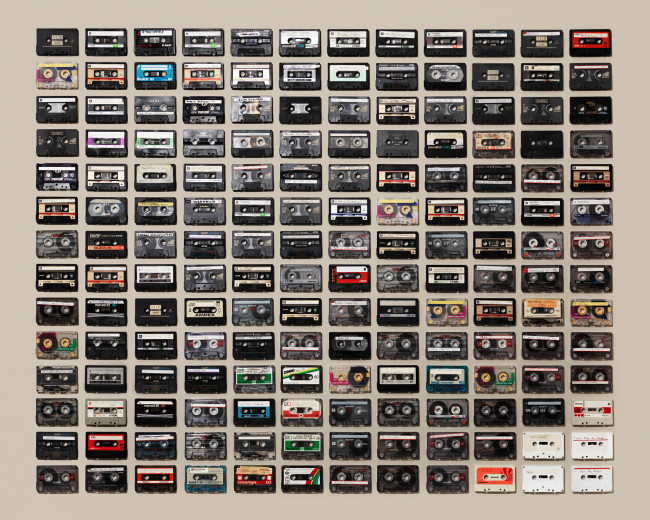 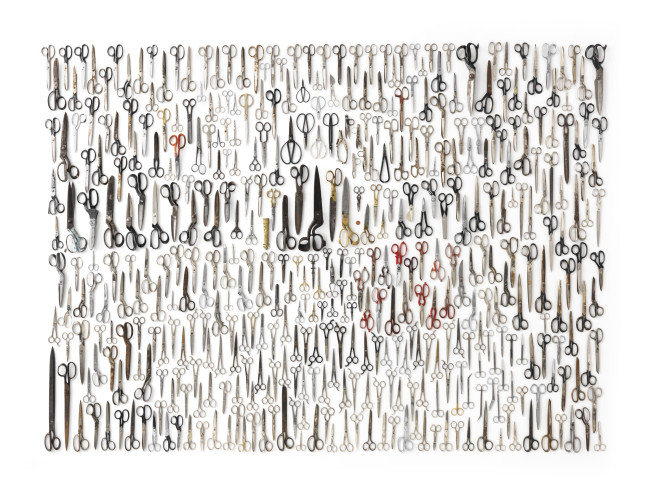 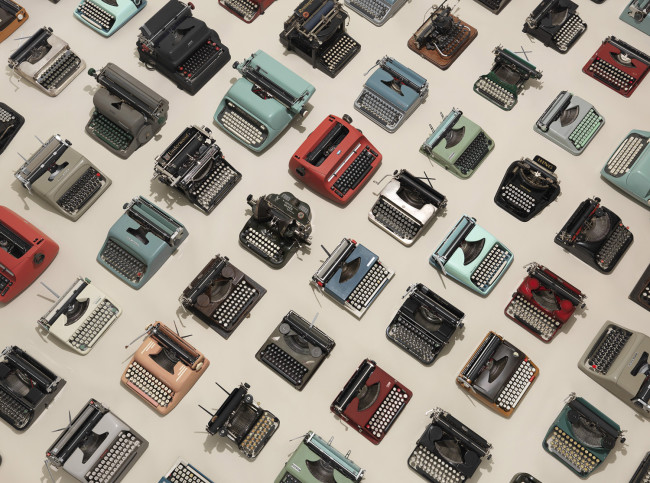 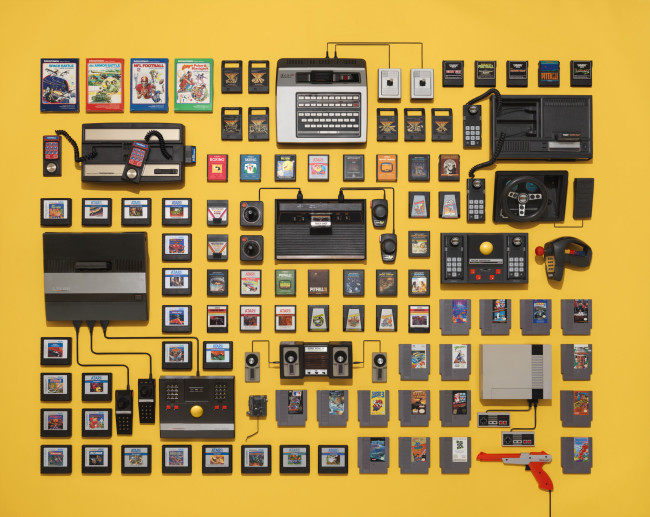 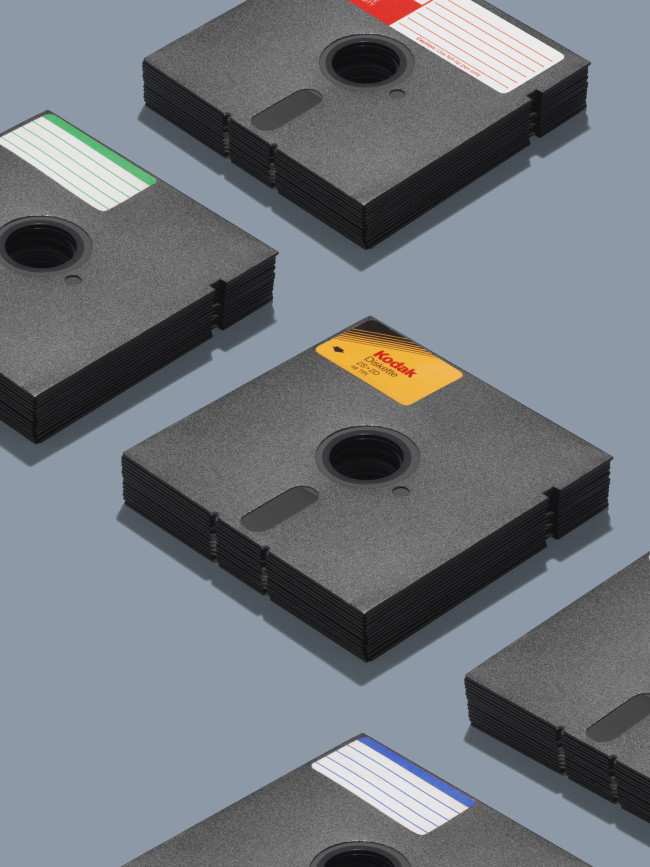 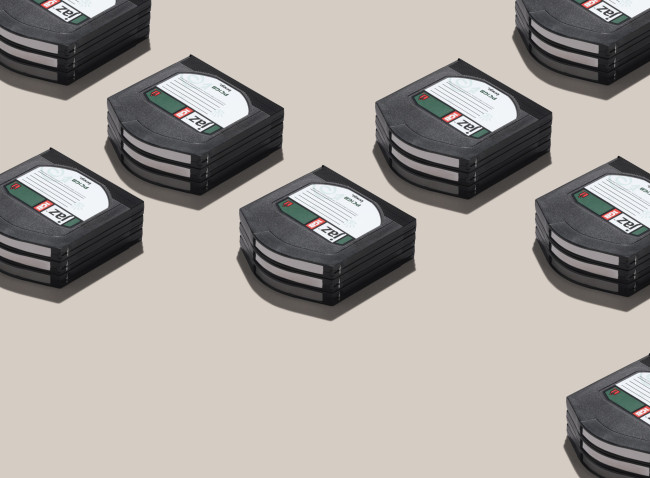 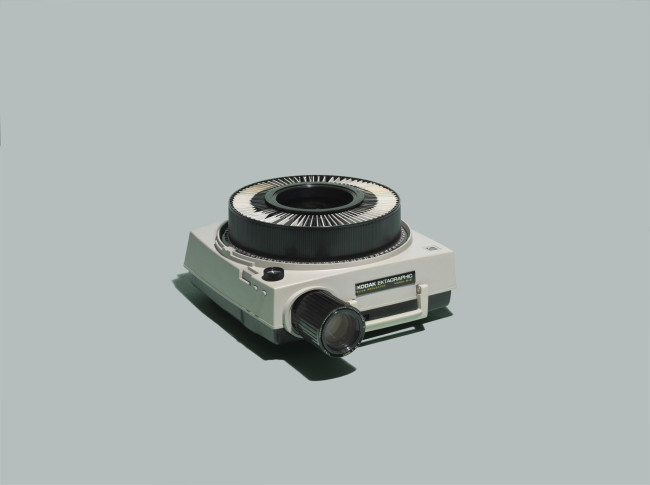 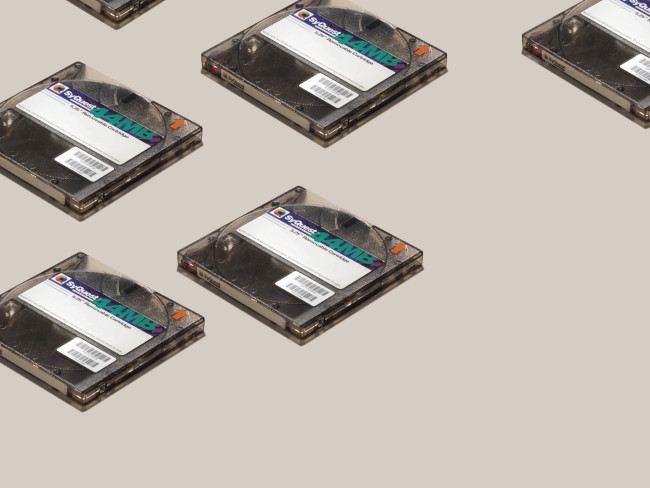 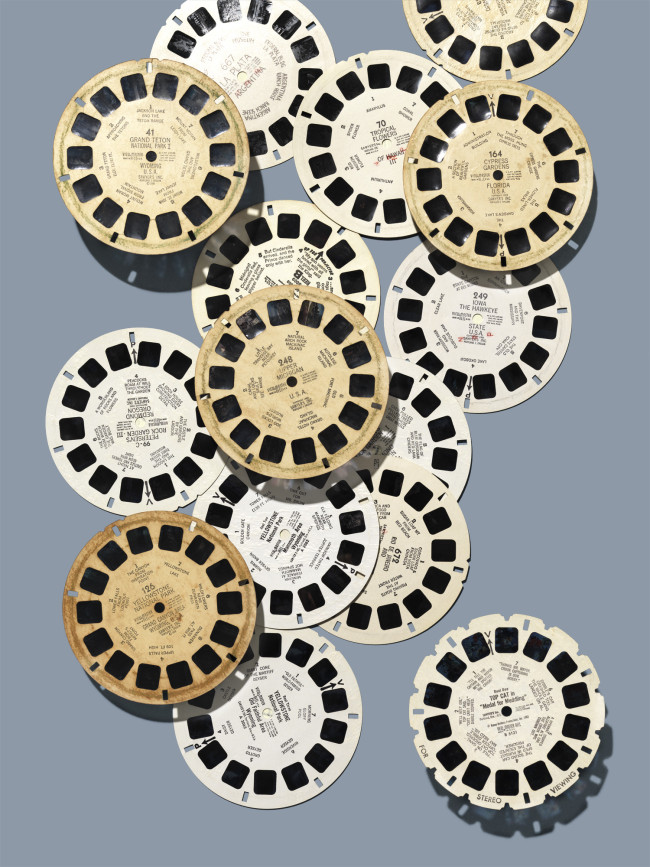 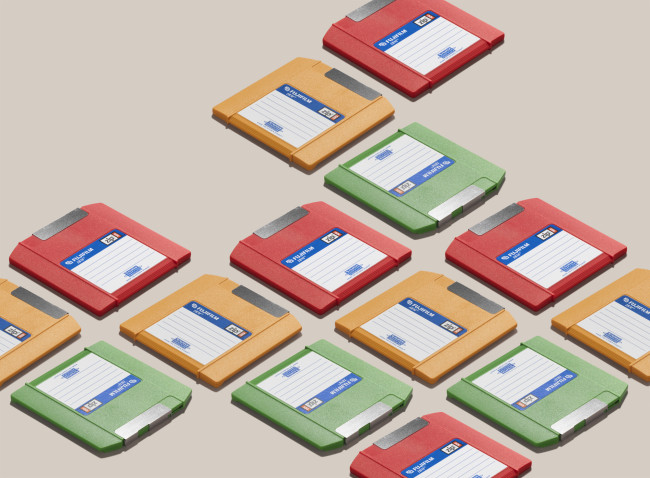 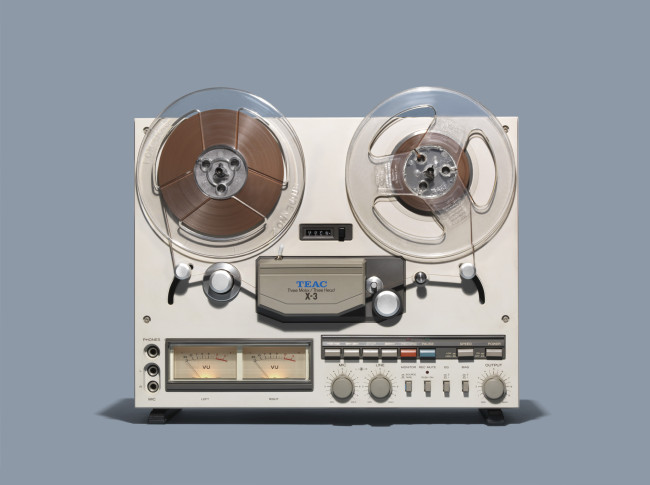 Disclosure: Jim is a former client of mine.

How long have you been shooting?
9 years

Are you self-taught or photography school taught?
Technically I received a BFA photo degree, minor in design, but I retouched right out of school for a while and was just shooting for my artwork. Initially I didn’t want to work commercially, assisting had made me a bit gun-shy to the commercial world. This was mid-90’s in NYC. When I was making the transition from retouching to shooting (in Portland, early aughts), I rented a studio space on the wrong side of the tracks and taught myself how to light from the ground up by looking at my favorite photogs and trying to make that light.

With this particular project, what was your inspiration to shoot it?
My friend Rob has a scissor collection, I knew I wanted to make a survey of the most interesting pieces, but I wasn’t sure how I was going to do it. He gave me his favorite 700 and said ‘good luck’. After a week of pulling my hair out it dawned on me to use the classic top-down apparel format to translate the idea. Boom, project kicked off.

How many years have you been shooting this project before you decided to present it?
About 6 months after the scissor image, I made the promo. I had about 7 total images at that point. Now its up to 25 or so.

How long do you spend on a personal project before deciding if it is working?
I usually can tell in the first few shoots. I’ve scrapped tons of ideas over the years, but I get that feeling on the successful ones after the first day of shooting, I know something’s there. It happened with the Collections, Murdered Out (my black on black project), Relics of Technology, even my earlier work with people, Tulelake, was a hit and led to some work. My Auto Portraits series is often a topic when I meet new creatives as well. Plus now with IG, the solo parking and “cars on the street” thing is huge now.

Since shooting for your portfolio is different from personal work, how do you feel when the work is different?
The beauty of the personal project, at least for me, it’s 75% of what I get hired to do now. Years ago several people told me shoot what you find interesting, it’s the only way, etc, I finally listened, and it slowly built up and I found my voice. After all the years of hearing that word, I totally get it now!

Have you ever posted your personal work on social media venues such as Reddit, Tumblr, Instagram or Facebook?
Yes, I’m fairly active on Tumblr and Instagram, I get hired quite a bit thru social and Google image search, etc. Pintrest comes up a lot too. Social is a huge component of marketing these days, you’re kidding yourself if you don’t think so.

If so, has the work ever gone viral and possibly with great press?
Yes, the Collections project has made the rounds internationally several times and keeps flaring up. Relics of technology was a hit right out of the box, it has some animated GIFs that went viral literally overnight on Tumblr. That project has also keeps going and going on social channels. I’ve been featured on several influential blogs, photo and otherwise, as well being interviewed for radio pieces on PBS, New Hampshire Public Radio, and the BBC. Austin Radcliff, author of the Things Organized Neatly tumblr is doing a book with Rizzoli, seeing my work in print at that level will be quite a thrill. I also love getting emails from people outside of the business. That’s an amazing connection, the person on the street connecting with a picture of 500 scissors or a pattern of diskettes from the 80’s? To me, this means I’m getting through to my audience.

Have you printed your personal projects for your marketing to reach potential clients?
Yes, the Collections mailer was a 18×24” with the scissor collection on one side and the camping collection on the other. The Relics of Technology was also a fold out poster (20×24”) with the name of all the objects and an interesting fact about each. Both were VERY well received – its not everyday you get emails from CD’s of major agencies telling you how much they liked your promo, well, at least not for me!

STATEMENT: Collections
I feel collecting is human nature. Find stuff you like and hang on to it, use it, enjoy it. The “Collection” series is me basically collecting images of other people’s collections

STAEMENT: Relics of Technology
The seeds for the Relics of Technology project started when I found a brick cell phone at a thrift store in rural Oregon. The fascination was equal parts nostalgia for the form, and curiosity as to what had become of them. One thing led to another and I was on the hunt for groups of media and key pieces of technology, most of which have now been downsized to fit in the palm of our hands. These photos are reminders that progress has a price and our efforts have an expiration date.

An award-winning photographer specializing in still life and products, Jim brings an artist’s eye and an enthusiast’s passion to his work. He strives to capture the pared-down essence of his subjects, rather than impose a false sense of beauty upon them. The viewer is invited to enjoy an often-inanimate object for its stark simplicity or quiet quality.