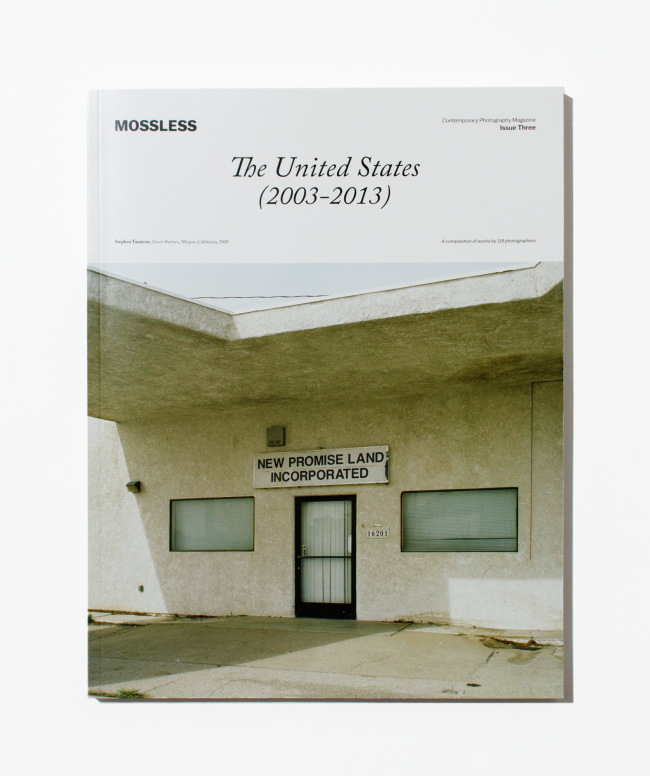 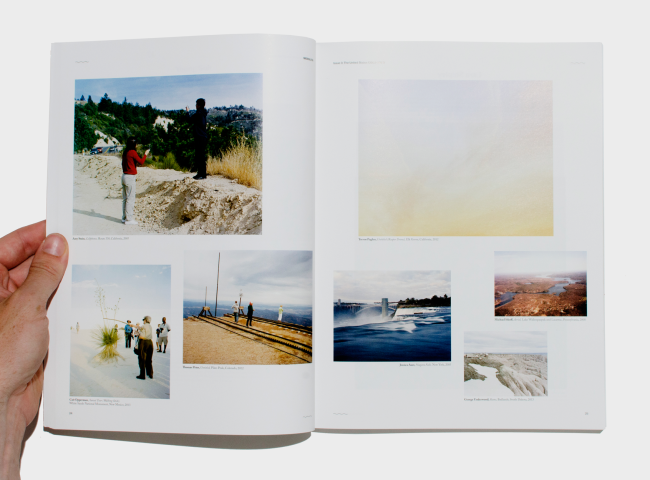 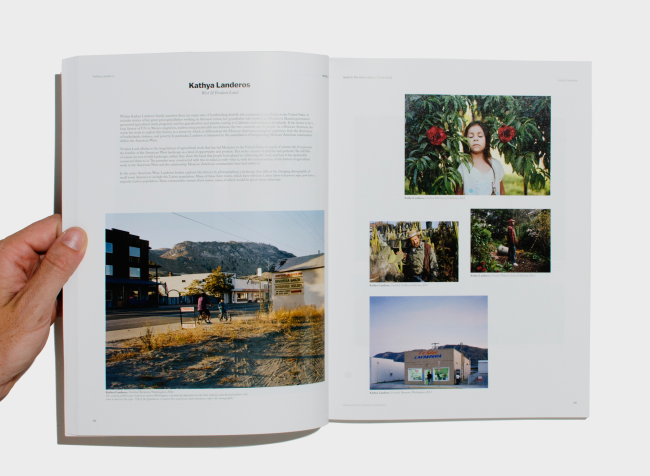 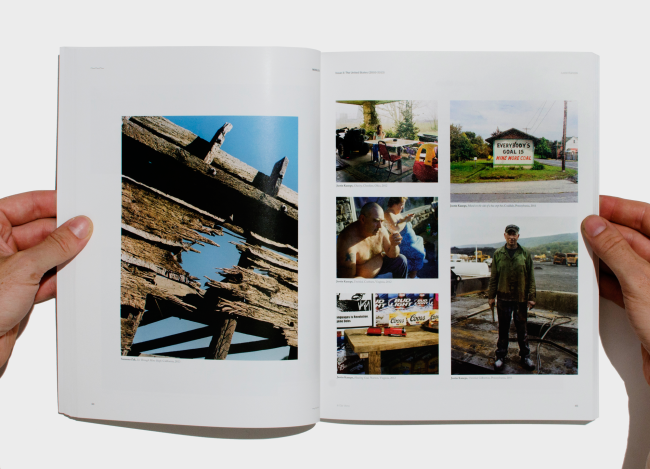 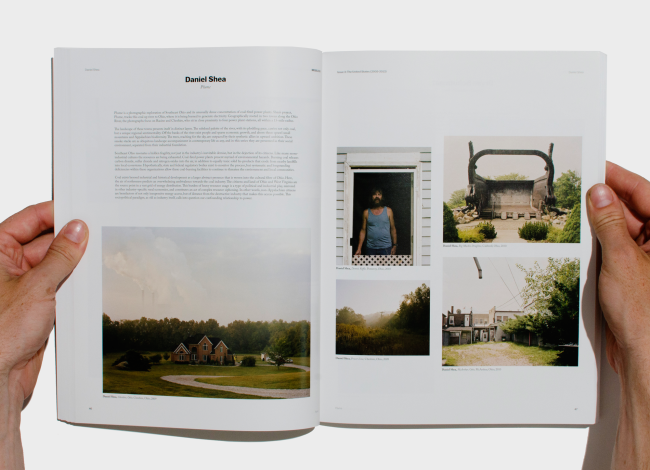 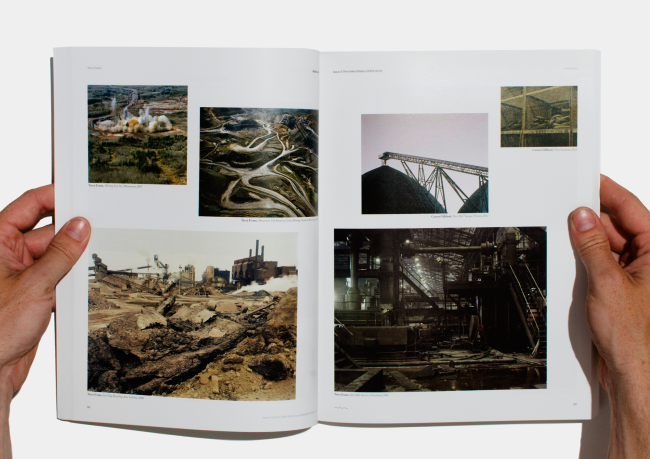 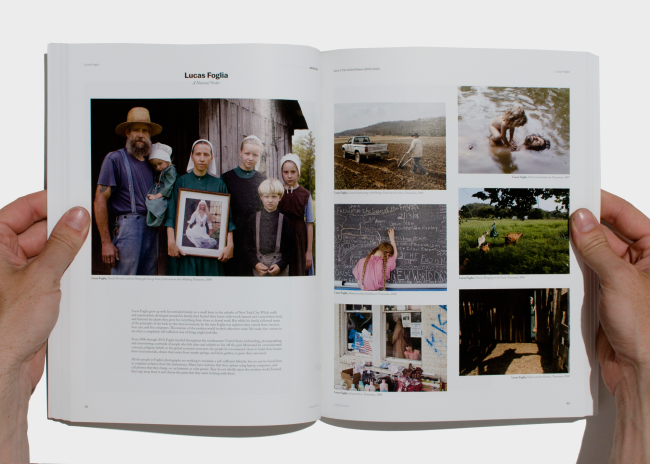 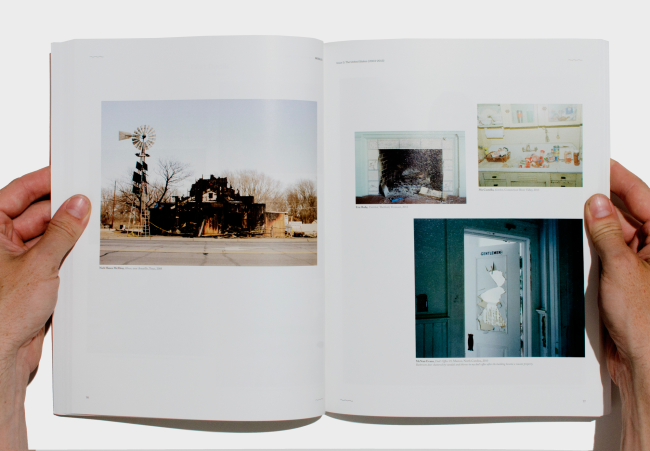 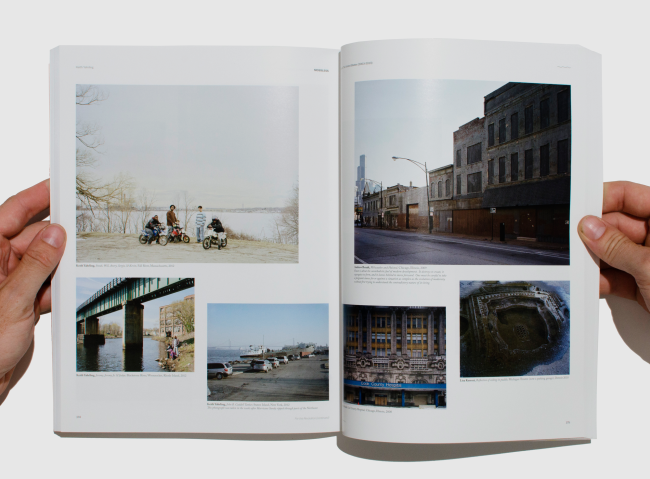 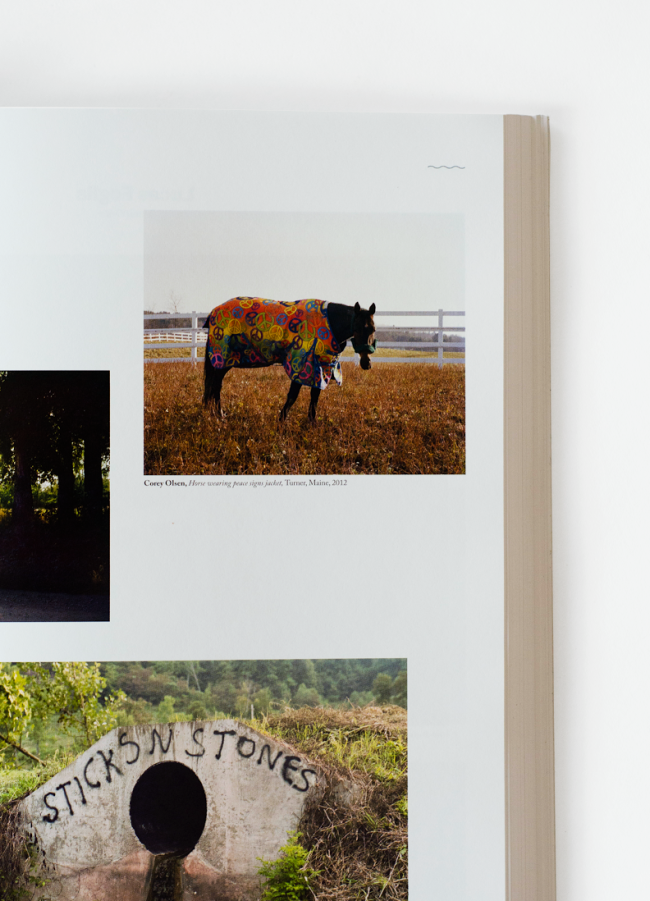 Heidi: What brought about Mossless magazine?

Romke: As a kid growing up abroad I had become attached to various online communities, one of which was photography. I loved photography, had wanted to be a photographer but I saw early on how hard of a career path it would be, regardless of talent. I wanted to study cinematography, but I also wanted to work in publishing. Once I realised that it would also be very hard for me to even get my foot in any door in publishing if I were to go down this other path, it struck me that I might as well try to develop my own. So I started a blog and soon interviewed a photographer every two days, preparing for a day where I might print a book of someone else’s photos.

Grace: I joined Romke in Mossless in February of 2012 when we started seeing one another. At first just to help packing and shipping copies of the first issue, which had just been released. I quickly became very interested in the project, being somewhat new to New York and the contemporary photography scene—I was raised by two documentary photographers—and found it to be an incredible crash course in everything from daily scouring the internet for content to book design and binding to handling distribution of our print issues. It’s been an incredible learning experience.

What is the best way for online and print photography to complement each other?

Romke: That’s a great question! A lot of newspapers and magazines would sure love to know the answer. I don’t know if I have it either but I do know that since it’s still hard to monetize web content, one should refrain from putting valuable work on there… unless you have some cunning secret interface that has it figured out. I think it’ll take a bit of a change of perspective on the value of content access across the whole internet before this conundrum is really solved. And who knows, some day soon our access to the internet may no longer need backlit screens, maybe then the internet will look more like it’s on paper, which could make physical books totally redundant!

In your mind, what are the differences between imagery that exits online vs print and what are the benefits to each?

Grace: I find that seeing images online is generally more of a passive act, the images come to you through whatever host you happen to be using (tumblr, Flickr, etc) and can easily get buried or overpowered by the multitude of images moving past your eyes. For that reason in particular I think it’s an excellent place to get acquainted with different trends and movements and for sourcing work to put together collections of images. The appeal of print for me is the tangibility of it and the sort of ritualistic act associated with looking through a book or a magazine. By choosing to leaf through a collection of images you are taking a much more active role in viewing, it’s deliberate. There are so many amazing images online, print just gives them a place to live so they can be revisited again and again.

Romke: It’s a thrill to explore images online, as long as you know where to look to find stuff that will surprise and reveal new things, which isn’t too hard considering how many people across the world take part. With print, it’s a thing of ownership, or belonging and solidarity to a mentality. People buy books so that their contents can become a part of them in some way. It’s a potent feeling that is impossible to have online. Beyond the feeling of ownership and belonging I’d say that main difference is simply in an image’s illumination and resolution. Some images look spectacular backlit, others are best found matte and on paper. Some photos lend well to a calculated sequence, controllable in print, others suit the chaos online. It makes for quite a neat contrast. What really tips the balance, though, is exposure to the public. Books are limited in number, resources and by tangibility. An image online is at once at risk of being seen by no-one and by the whole world.

How many images did each photographer submit for the magazine?

Romke:  We didn’t really take submissions, we requested specific photos that we saw on their websites or blogs. We invited them to add any others they thought would be fitting. I think that most photographers sent an average of about six or seven photographs. Some sent just two or three, some sent about twenty.

What was your editing criteria?

Romke:  Once we had our huge folder of photos, we printed them all out, labeled them, and tried to organize them by loose categories like commerce, industry, rural, urban, and so on. We used those loose categories as groupings that we could move through and we tried to find ways to connect the different themes in a visual way. We had requested a number of photographs that would fall under  “on the road” which we used quite a bit to connect these themes. It was really hard. We created a few rules for ourselves and we broke them frequently in this mad goal of finding some kind of pure sequence.

Overall what was your theme for this issue?

Grace: The theme was photographs taken in the United States over a ten year period, as seen by a chorus of different photographers. It was our goal to create a survey of new american photography so we published a range of works from amateur  photographers we found on flickr to professional photographers with already published works, our only strict criteria that it be taken between 2003-2013 and that the work had already been published online.

I know you’re developing a fly-on-the-wall/interview type video, which may be turned into a series, when can we look forward to that and how would we find it?

Grace: Yes! We’re really excited about our new project. We’re currently editing that video, which should go online within the next month. I wish I could say more, but I really shouldn’t!