As a follow up to the Clay Stang consultation I decided to talk with Derek Shapton from Toronto who’s not only on my list as the “go to” for that town but has transcended the local market to become a photographer people will fly to them.

1. I first discovered you in the American Photography annual. How do the awards and publications you’ve gotten help you market your work?

I think awards and annuals are as effective, if not more effective, than any other type of marketing out there. Mailers and bulk email tend to be thrown away or deleted, but awards annuals and juried books are very special in that they’re the only promotional vehicle that’s actually anticipated and even sought out by potential clients. Nobody looks forward to another stupid mailer, but everyone looks forward to the CA Photography Annual! The downside is that they’re unpredictable. I’ve served as a judge for a several awards shows and I can attest to the fact that brilliant work can sometimes be left out of the final selection for very strange reasons. You can’t always count on being included, so it’s hard to carefully plan an annual
marketing campaign around them. I think they work best as a supplement to more traditional promotion — although I know several photographers for whom awards are the only promotional venture they bother with, and they seem to do quite well by them.

2. Can you tell me how you managed to transcend just being the go to guy in Toronto, Canada to become a top North American editorial and commercial photographer?

I think there were numerous factors that came together at around the same time. My entry into the American market was coincident with the rise of the Internet as a communication medium — it really has made the world a smaller place and opened people’s eyes to the richness of talent in geographic areas they might not otherwise have been aware of. The buildup to the dotcom bubble of the late 90’s meant that there was a lot of speculative money being invested in all kinds of bizarre ways — companies nobody had ever heard of were suddenly spending a lot on advertising and marketing, and there were seemingly hundreds of magazines starting up — in North America, at least, it made for a major spike in demand for commissioned photography. Th Canadian dollar was approaching an all-time low in relation to the US dollar, and it was suddenly very economical to work with talented artists outside of the US. And last but not least, the kind of work I gravitated towards — a naturalistic, quasi-documentary, “low-impact”
approach — suddenly became quite popular, possibly as a reaction to some of the more egregious, gimmicky excesses of the mid-90’s (cross processing? Hosemaster? Anyone remember the Hosemaster?). It was a combination of hard work and effort combined with a certain amount of right-place-at-the-right-time.

3. I’ve always had you on my list of photographers as someone with a dry sense of humor, vibrant colors and strong documentary skills. Can you tell me how you arrived at this somewhat odd combination of styles?

I’m very interested in many different kinds of photography, but I’m a terrible mimic. I’m always trying to figure out how other people do things, but it never really works out the way I expect, and so I guess I eventually arrived at something of a hybrid look — definitely influenced and informed by certain types of approaches but not quite nailing any of them on the head. I also think that the way I work — a minimal, “documentary” approach, for lack of a better term — kind of leaves a lot of things out there for the world to see; my feelings about my subjects, for example, tend to come across quite clearly, and I’d like to think that this makes for a certain
emotional content and sense of empathy that’s perhaps a bit lacking in other people’s work. As for the bright colors, I’m not sure what’s going on there. Maybe somethings wrong with my monitors?

4. Are there any career choices you that you either regret or were the best decision you ever made?

Biting the bullet when I wasn’t sure it was worth it and going to the time, effort, and expense of getting a US work visa is something I’m really glad I did. Buying a PC instead of a Mac as my very first computer was probably a mistake.

5. If you were an insect what kind would you be and why?

I’m tempted to say dung beetle, because I sometimes feel (particularly when I’m retouching) that I spend much of my time aimlessly pushing crap around, but I think I’ll pick a Monarch butterfly because they migrate 3000 miles twice a year, and I really like traveling. 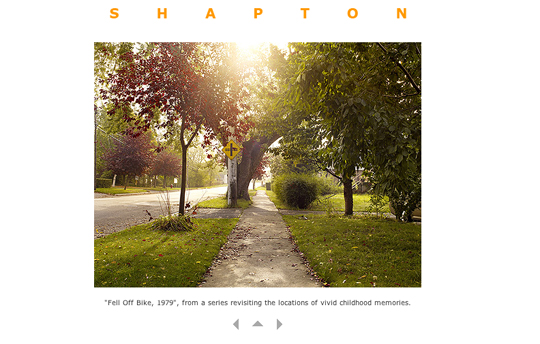 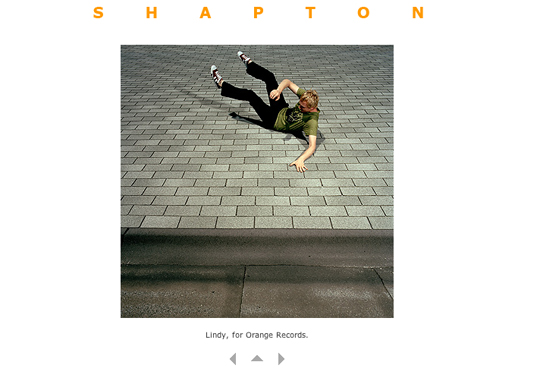 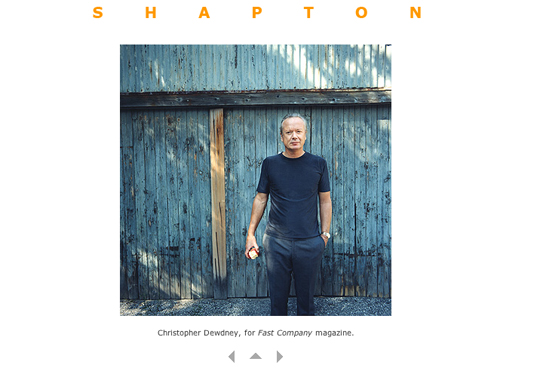 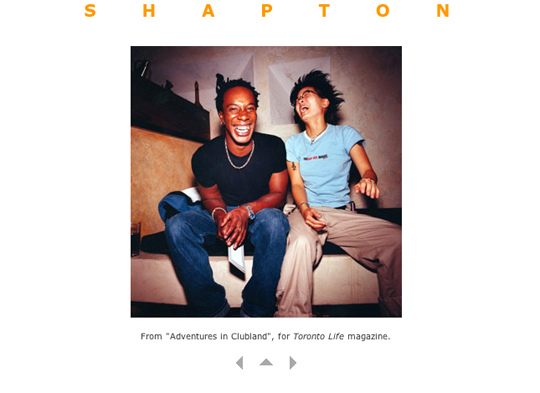 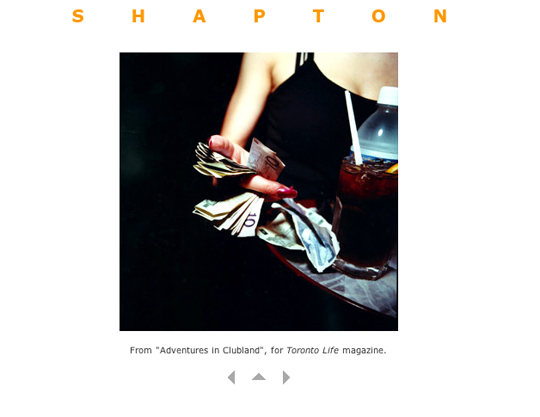 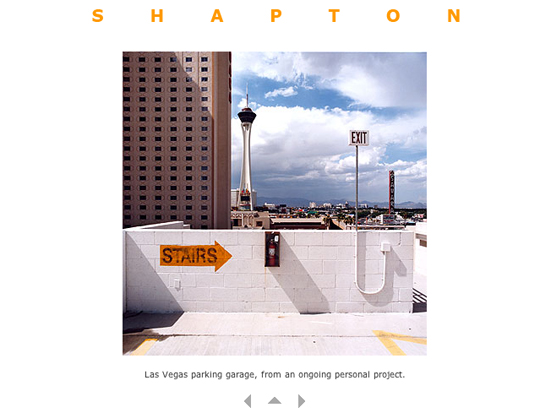 How to Manage People