I haven’t really paid much attention to online magazines because I think websites should be websites and magazines should be magazines and when they try to mix those roles it turns to shit. I especially hate that online reader that allows lazy publishers to turn their newsstand version in an unreadable online/downloadable version. A computer screen is not a piece of paper and people who are sitting in front of their computer screens are in work mode or information gathering mode not hang out and enjoy a good page turner mode.

A contributor on Photo Rank submitted a link (here) to Gutter Magazine (here) and I have to say it’s the first time I’ve thought “that’s how a magazine should look online.” My favorite feature is that I can read it backwards, which is how I read all magazines and the navigation bar on the bottom just feels like the perfect tool for reading an online magazine. Well done Gutter. 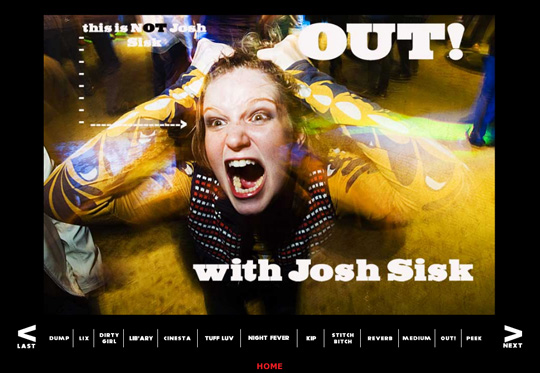 Homepage » The Future » The Online Magazine

There Are 28 Comments On This Article.