I’ve never met anyone as loyal as Martin Schoeller (here). To the subject, his team of people, the client, his agent, his style, his goals, the print… everything. It’s more than just being a nice guy and delivering consistently good work there’s honesty and integrity, and a devotion to the craft, and an incredible work ethic that adds up to, well, loyalty.

There was a point in his career where he was thinking oh shit, this big head style is not going to define me but over the last couple years he’s decided the market forces are too great and produced a book and several gallery exhibits of big heads.

Luckily he doesn’t have one. 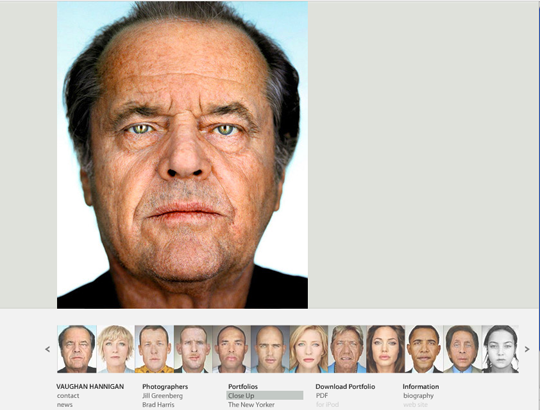 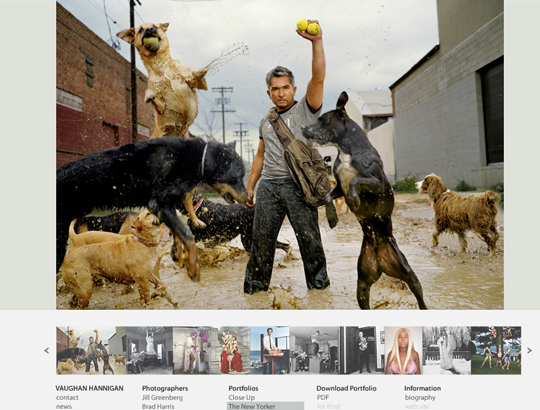 There Are 13 Comments On This Article.