The Art of the Personal Project: Fred Greaves

I was invited to tour The Abalone Farm facility in Cayucos, California, with some marine scientists that were headed to look at the facility months after it had been shut down. The owners of the property were hoping to find a group (or groups) who would be interested in taking it over and restoring it to become a research or conservation facility.

Abalone, as a species, has struggled to survive on the west coast due to a number of different challenges, the main ones being disease, overfishing, and a serious decline of the kelp forests where they feed.

These researchers saw the potential for the facility, but also wanted to see first hand what it would take logistically and financially to make it viable again.

Having previously photographed smaller abalone research/restoration programs at the university level, I was really excited to see this giant facility and also, hopefully, to be able to tell the story of a massive commercial abalone farm that is dusted off again to help restore one of California’s hardest hit marine invertebrates.

This work was all shot in early March 2020. At the time I imagined it would be the beginning of the story showing the transformation of this facility. But, like just about everyone, I was blindsided by the changes that COVID-19 was going to bring to just about everything, including most of the momentum on the restoration of the abalone farm.

So nearly a year later, it is still not clear if this is going to be chapter one of a bigger story or nothing more than a photographic obituary of what could have been.

Fred Greaves is a commercial and editorial photographer, specializing in traditional visual storytelling, based in Sacramento, CA. 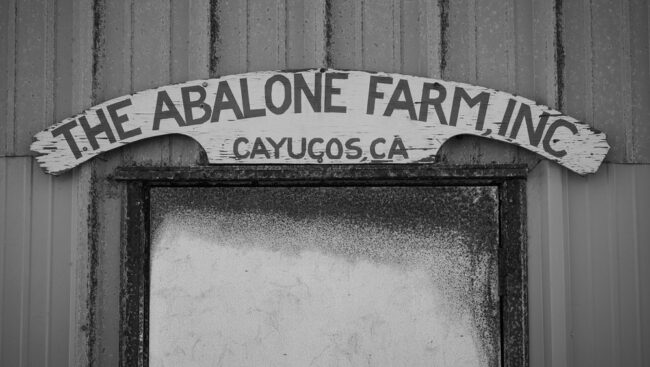 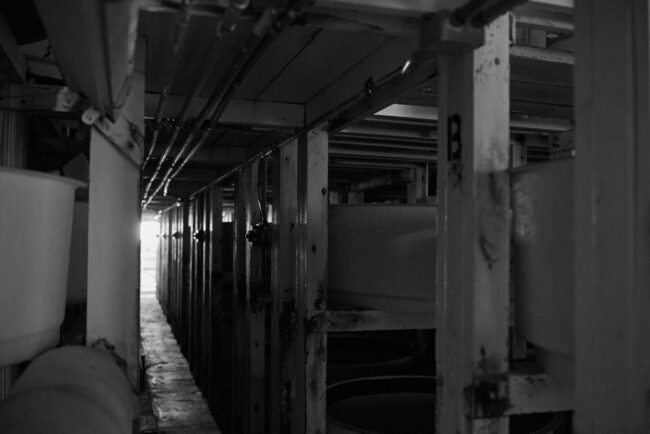 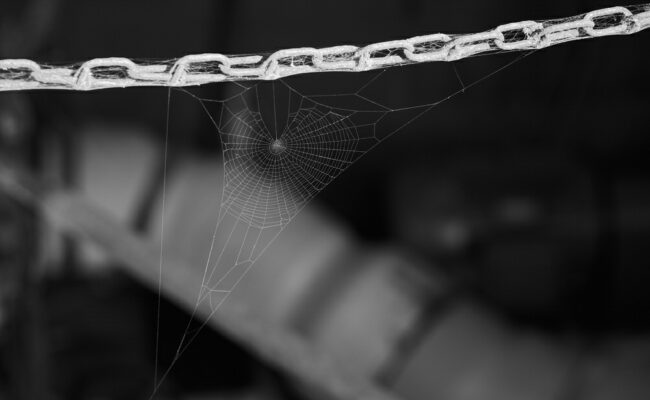 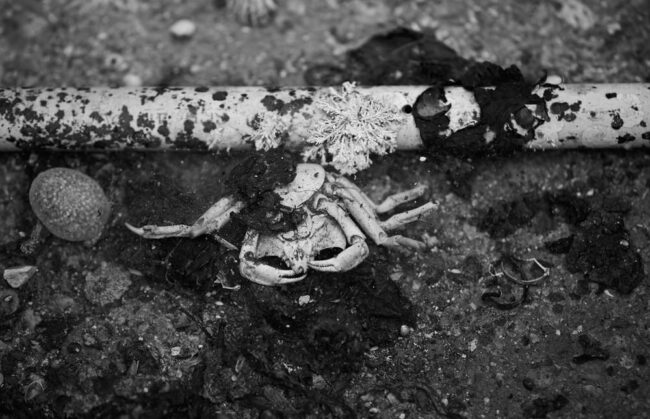 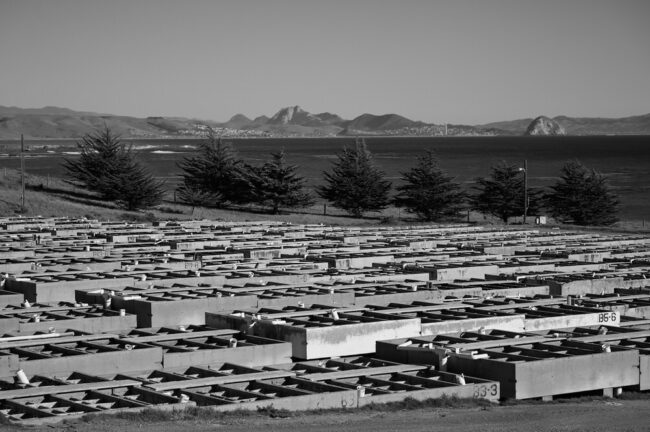 This Week in Photography: New Beginnings 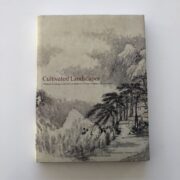