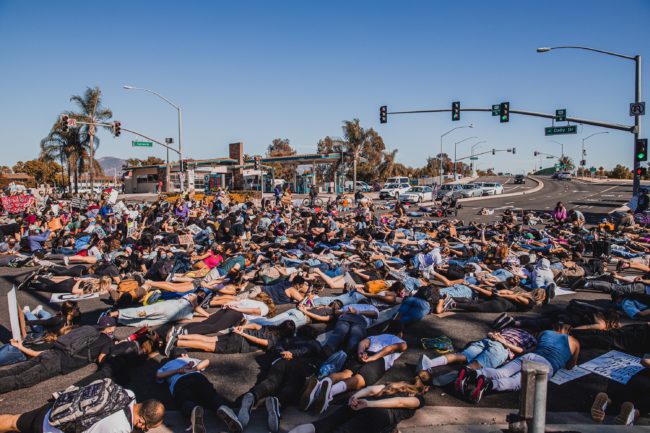 Heidi: Tell us about this photo
Brandon: On that day protestors laid face down, with their hands behind their backs in reaction to the excessive force used by the Minneapolis Police Department that caused George Floyd’s tragic death. This was easily the most powerful single moment I’ve encountered while photographing protests in Ventura. I vividly remember sifting through possible photos to edit following the protest and getting chills as I landed on this photo. This moment was one of a few during that day where emotions were just so genuine and vulnerable on the faces of protesters that it truly shifted things into perspective for me. This isn’t a trend. We are all here fighting for something much bigger than us. Fighting for a freedom that we shouldn’t have to fight for, but yet we’re here, laying face down in our local streets in hopes of change. 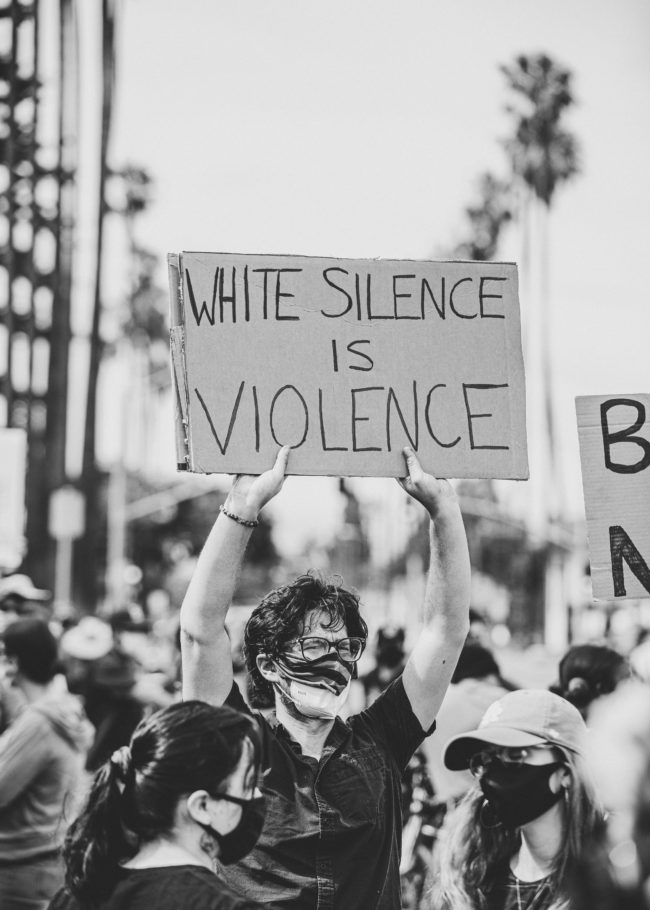 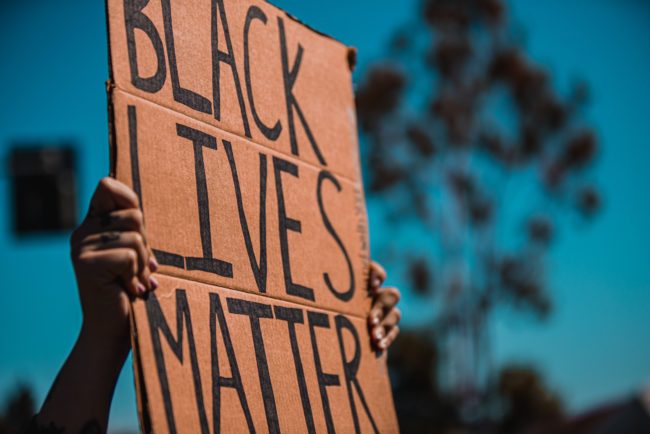 Heidi: When did you have clarity about White Silence?
Brandon: I gained clarity to the idea of “White Silence” within the past month or so, during the controversy of the murder of George Floyd. I am a African American man who grew up in a melting pot of a city which is Oxnard, CA. I truly have not “Seen in color” my entire life. I’ve looked at people equally my entire life, and I felt that if you had an opinion on something, well cool,while if you did not have an opinion on something, it’s just as cool. This is different in the sense that for a true CHANGE, us black people need our brothers and sisters of all races and cultures to come through for us to get the point across and bridge the gap of systemic racism.

How did you grow as a photographer while covering the protests?
As a photographer, I don’t know if I grew much while photographing the protests specifically due to the adrenaline rush of it all, but I do know that I grew some when editing the photos. Sifting through the photos making selections for images that I would eventually edit is usually looking for the most “Perfect” photos. This time was different because I wasn’t looking for a genuine smile. I was looking for the most powerful photos. Not only powerful with my subject(s) expression, but the words that were plastered on the poster boards. These words were so beautiful, and much more meaningful than anything I could create with my camera, alone.

Where do you hope to be in 5 years?
I’ve been into photography seriously for 5 years. Lifestyle portraits are among my favorite types of photos to work on. Creating with my photos gives me a different type of liberating happiness that I can’t feel through any activity or medium of art. Before COVID-19, I was working hard to establish myself as a hybrid sports & concert photographer, but unfortunately those endeavors have paused temporarily. With all the extra quarantine time I’ve been trying to decide where I want to direct my focus next in the field of photography. Protests have been awesome to photograph because they have allowed me to express my frustration in social issues that I have dealt with directly, as well as use my artistic gifts to spread awareness in hopes of change.

Do you remember your first paying job? If you could talk to your younger self, what would you say?
My first paying gig was actually a grad shoot back in 2014 for someone who was a family friend, yet they were a complete stranger to me. Looking back on the shoot, it was a rough one. I remember struggling in the bright CSU Channel Islands midday sun so vividly. I was still adjusting to shooting in Manual mode so I struggled within peaking highlights throughout the shoot, and I manually focused every photograph that day simply because I didn’t know any better. If I could speak to my younger self, I would’ve informed myself that preparation is key! Having some examples to work off of, knowing what your client is looking for, time of day, etc. I went into the photo session with zero game plan and ultimately it showed as I look back.

How much direction do you give your subjects during portrait sessions?
During portrait sessions I tend to not give my subjects too much direction. Every model, subject, or family is different. I tend to choose a general area, set them in that location, see what they do naturally and then work off their energy. Some people are completely comfortable in front of the camera and it’s easy from the beginning of the shoot to get a solid groove going, while others take a bit more time, and maybe even some confident boosters from me to find their zone of comfort where they are then able to be photographed to show their true colors. 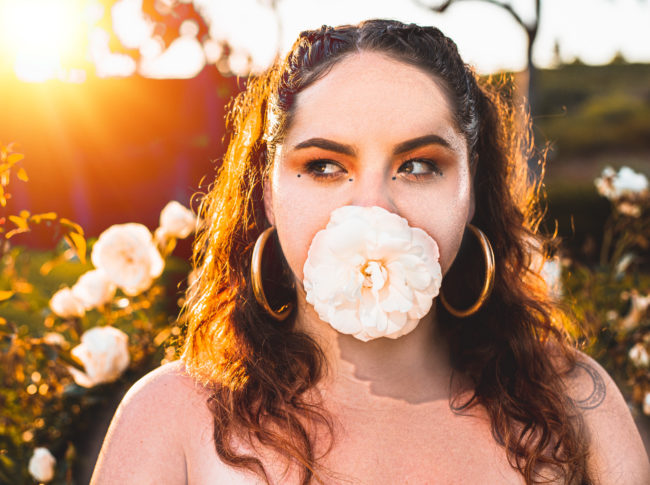 Pricing & Negotiating: Point of Sale and Collateral Content for a Wine Brand