“The very basis for the existence of human society has become corroded with brutality, doubt, cynicism and distortion of truth- and the end is not yet in sight.”

Of all the people you know, (if this counts as knowing me,) you’d never predict that I’d go the mat for old DJT, would you?

Except it happened last week, and I was as shocked as you are.

The conversation wasn’t even about politics, but a like-minded, similar friend, (liberal, artist, Jewish, male, ) kept comparing Trump to Hitler.

I let it go the first and second time, but at the third mention, I interjected.

“Please, forgive the interruption, and I mean no disrespect about what I’m about to say. You know I love you. And I don’t even feel this is controversial.

Trump is an awful person. I dislike him as much as you do. But Adolf Hitler killed what, 30 million people or something. He killed 6 million of our own.

He started Wars, and destroyed a Continent.

Donald Trump may be a gigantic asshole, but he hasn’t done that. He hasn’t killed 30 million people, or whatever the number was.”

“Right,” he retorted, “but what about the kid jails for immigrants? And barring Muslims from coming into the country?”

“Again,” I said, “awful. But not the same thing as the Holocaust.”

“Ok, fine,” my friend continued, “I’ll give you that. Trump has surprisingly little blood on his hands at this point, for how awful he is. It’s true.”

“That’s all I’m saying,” I said. “If the nicest compliment you can give someone is that at least they’re not a genocidal, Hitler-esque maniac, I don’t think that’s such an endorsement.”

“Then again,” he said, “there are a lot of people who’ll probably die from what Trump’s doing around Climate Change.”

“Ok,” I replied, “I’ll give you that. But we’ll have that conversation another time.”

And that’s where we’re at as I write this, on a Wednesday after Bernie Sanders took the New Hampshire primary. (Who saw Amy Klobuchar coming? Does it count that she’s now the stronger candidate of the 2 NYT picks?)

We’re publishing this a fair bit later, as I’m leaving for Amsterdam this week, in order to supervise production of my impending book, “Extinction Party.” (I’m writing ahead of time, so there will be far-more-current political news between now and then.)

Also, the trip will mean a fresh batch of travel stories, exhibition reviews, restaurant tips, and an inside scoop on what it’s like to go on press for a photo book.

(All that, though, is in the future.)

Today, I want to talk about the past.

I lead this column with an insanely relevant quote from one of the smartest men who ever lived, and then followed up with a discussion of a would-be tyrant, and the proper one to whom he is sometimes compared.

With our times, as with all times, we look to historical precedent to understand what’s happening around us.

But the sad (or maybe just realistic) truth is that just a handful of people alive today will make it into the history of the future, should humans stay alive long enough to have one.

Of the Billions walking and talking, so few will make enough of a mark to be woven into future history.

Is that such a big deal?

How many of us need that?

And do we not achieve that, in some small way, if our work makes it into book form? Paper doesn’t last forever, sure, but books on shelves outlast people all the time.

I’m about to make my first book, waited 10 years, and that seemed long.

What if a book is made, long after someone has died, and long after their chosen memory keeper passes on as well?

What if that book ends up on a shelf somewhere, after a book reviewer decides it isn’t his cup of tea, and then his wife rearranges the book shelves, and he takes another look years later, and realizes the book is just what he needs to see on a given day?

Well, the book would be “The Psychological Portrait: Marcel Sternbergers’s Revelations in Photography,” which showed up several years ago, written and edited by Jacob Loewentheil, published by Rizzoli.

I swear, when I began writing this, I really didn’t consider the connection to the “make people cry” column from a few weeks ago.

Sorry for swinging back to that, but this is a true life story.

Marcel Sternberger and his wife Ilse were European-Jewish refugees of the Holocaust who turned up on America’s shores in the late 30s.

Unlike many refugees, however, Mr Sternberger had originally come at the request of President Roosevelt, to make his portrait.

The husband and wife duo had come from Europe, where he had quickly become the official photographer of the Belgian Royal Family.

Over a twenty year career, (in which she was often a vital part of his practice,) he’d go on to photograph a chunk of people who have made it into the permanent history books:

Quite the line-up, right? (It’s like Peak-Golden-State-Warriors, or the ’27 Yankees.)

Sadly, Marcel Sternbeger’s career was cut short when he was killed in a car crash in 1957, between New York and Mexico City, where the couple had moved.

He was on the verge of publishing a book about his methods, which broke sitters down in detail by personality type, and then described specific, psychological methods for making connection.

In combination with lighting tips, based on minimalistic technique, and a reliance on hand-held Leicas rather than big formal cameras, the book likely would have launched Sternberger to the next level.

But it was never published.

Ilse lived on, and in 1996 bequeathed the archive, hoping someone would make the book one day.

And then that day arrived, and when I saw the book, I chucked it into the maybe pile.

Reading FDR’s humility in his own words, or hearing advice from Einstein, and knowing they lived through things far worse than we are, (for real,) made me feel better this morning.

Knowing I could use this platform to help share Marcel and Ilse’s story, all these years later, made me feel pretty good too.

And speaking of Einstein, (and relativity,) by the time you read this, I’ll be home from a trip I haven’t taken yet, and promise to share lots of crazy stories with you then.

Stories which haven’t happened yet?

Bottom Line: A Posthumous book of portraits by a forgotten master 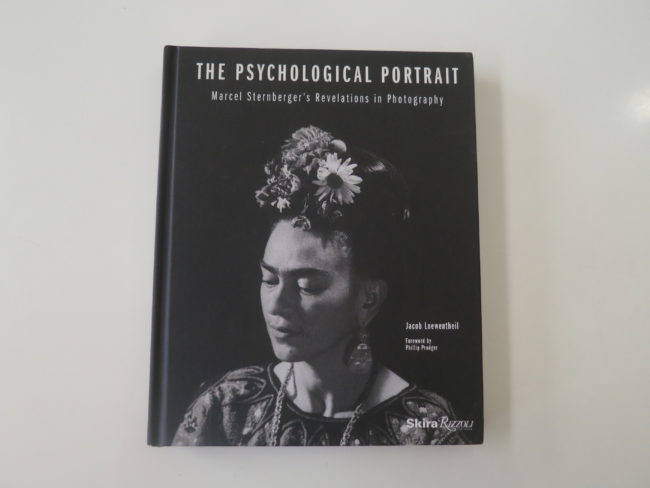 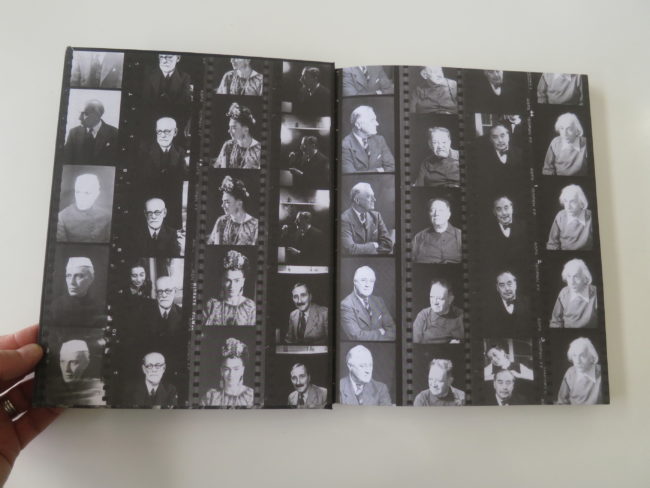 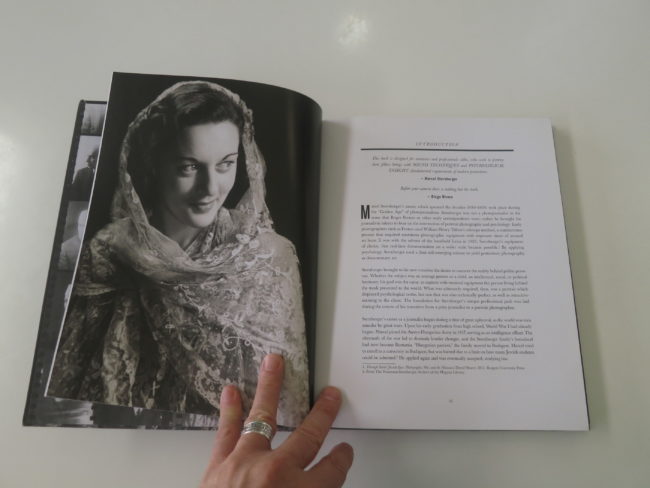 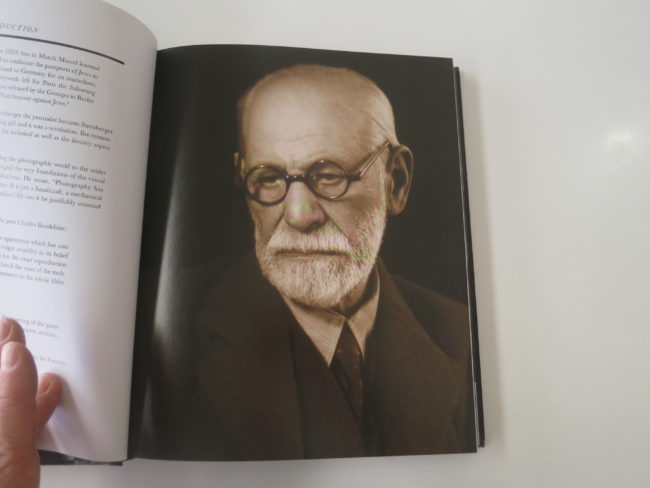 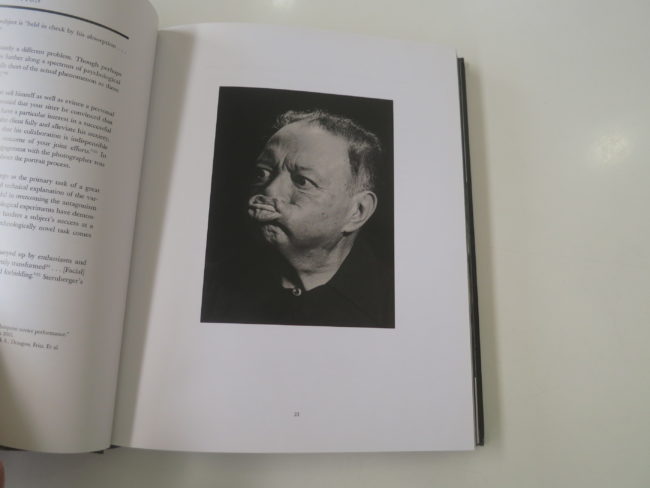 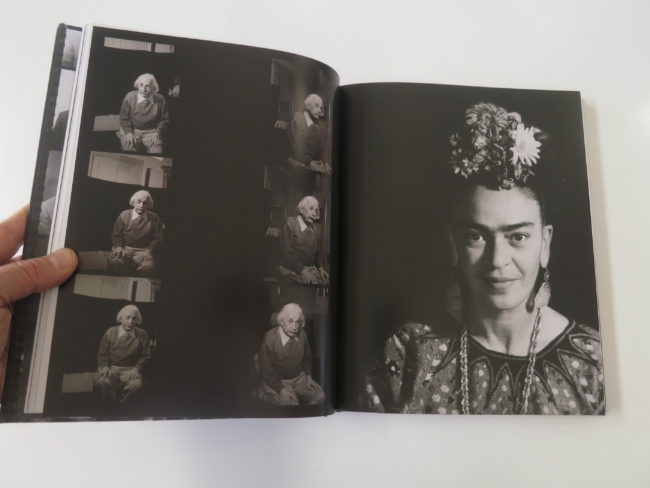 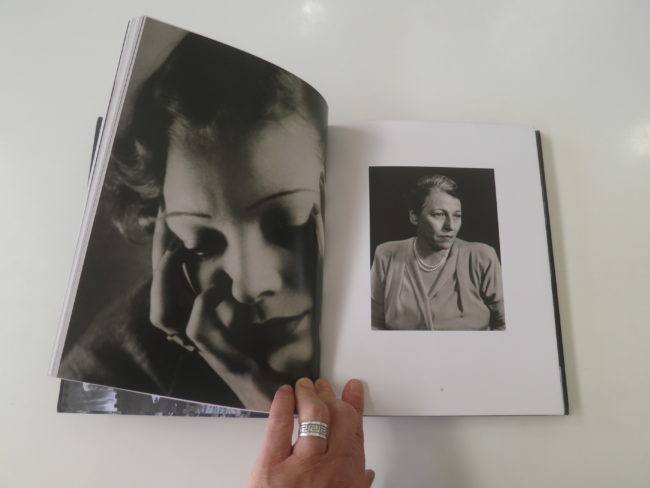 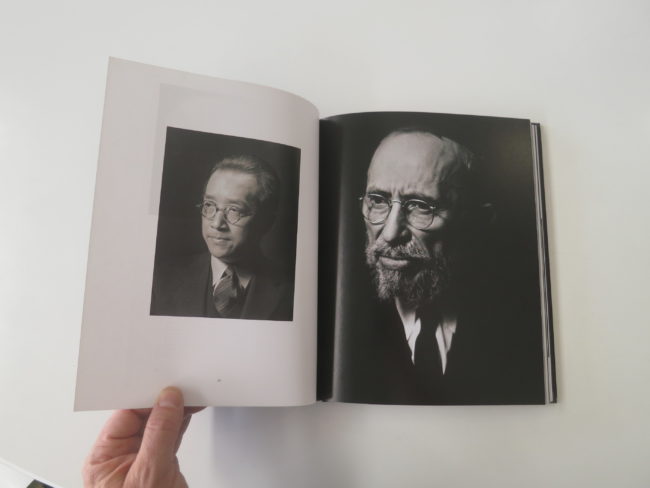 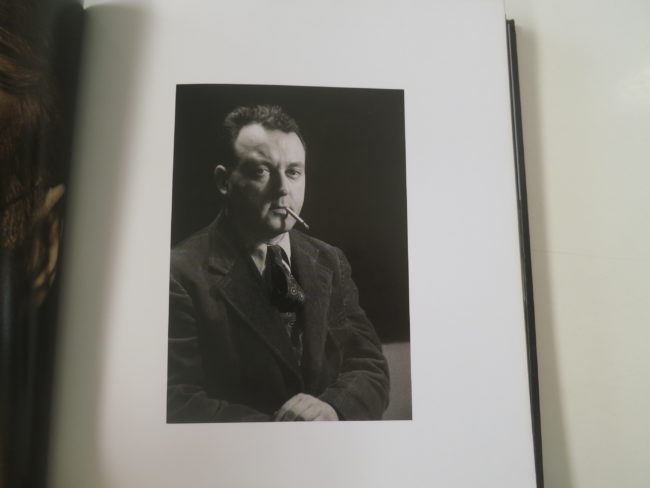 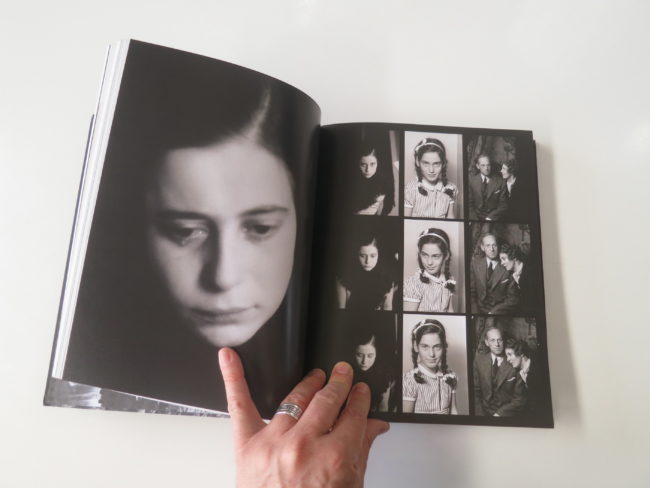 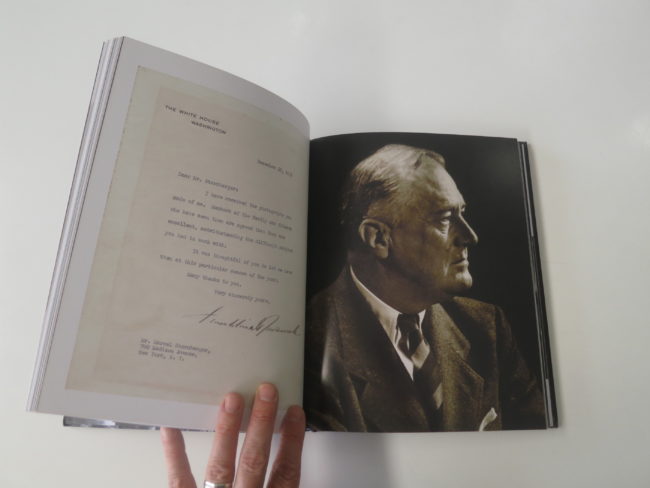 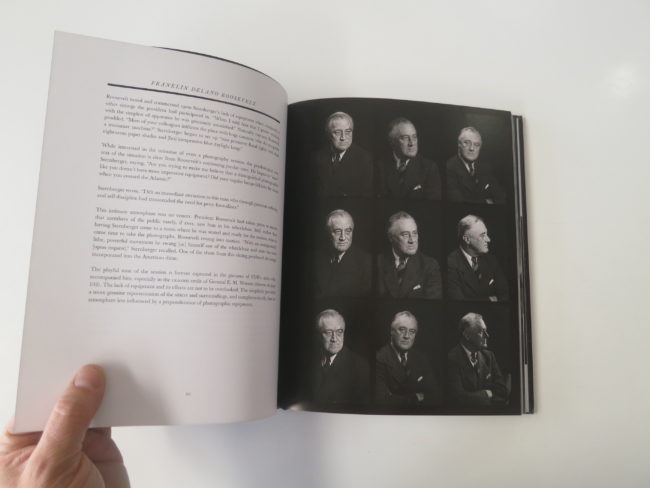 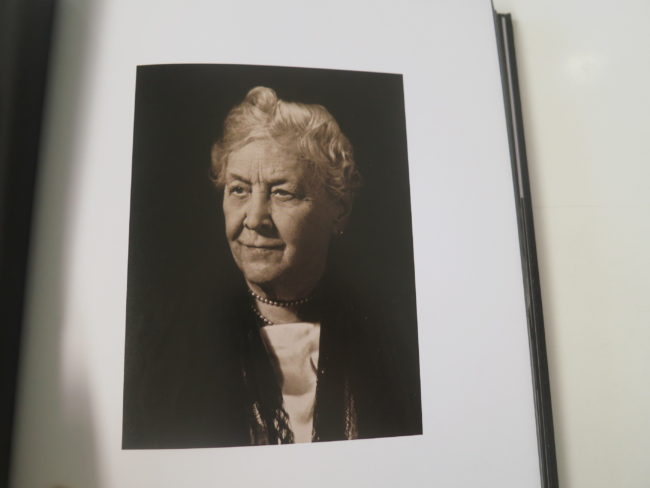 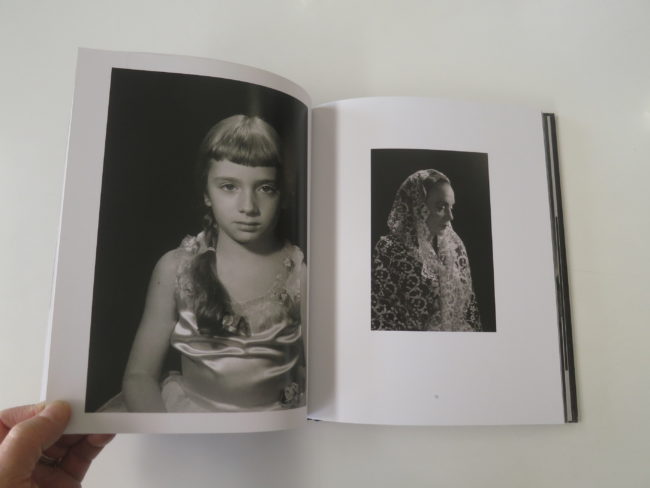 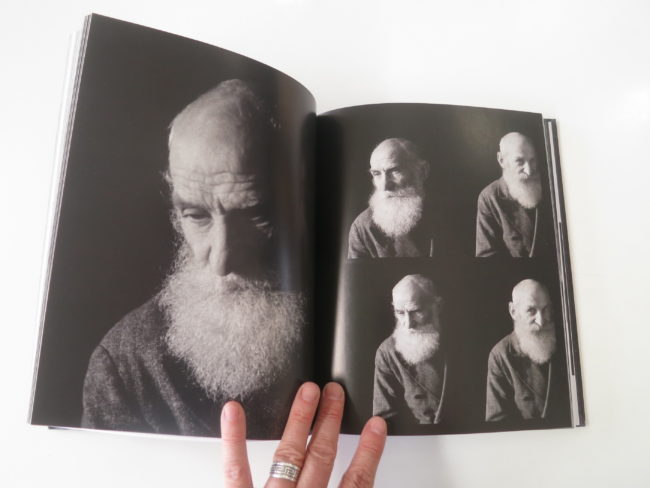 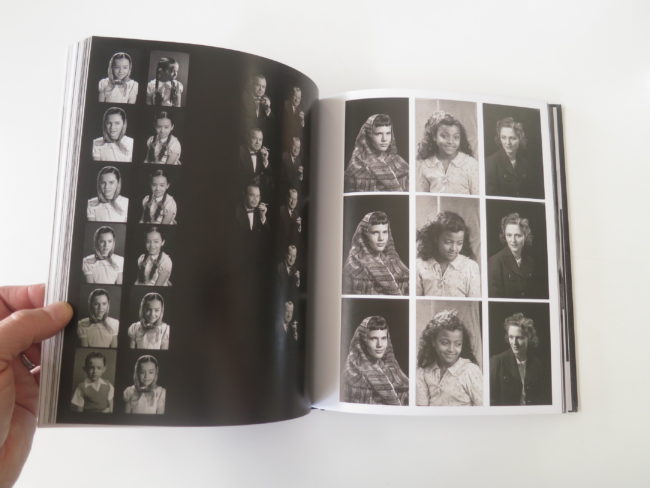 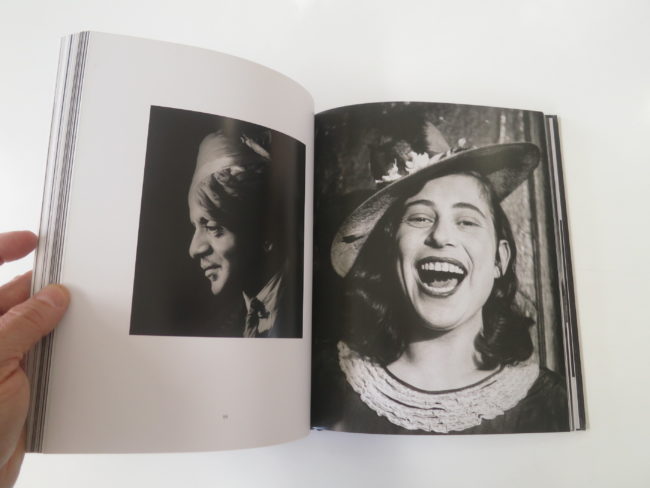 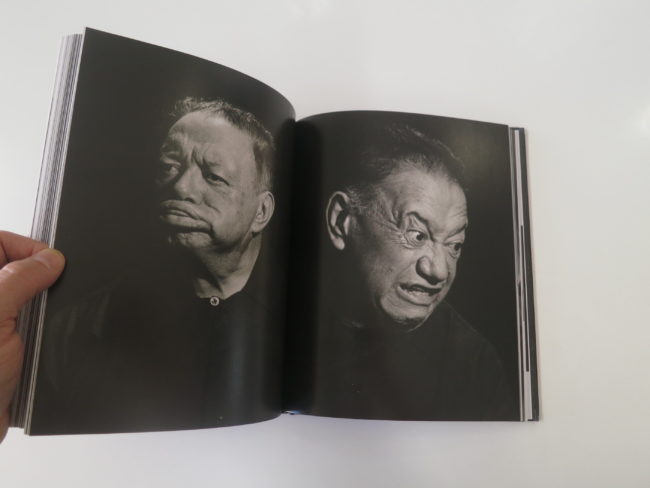 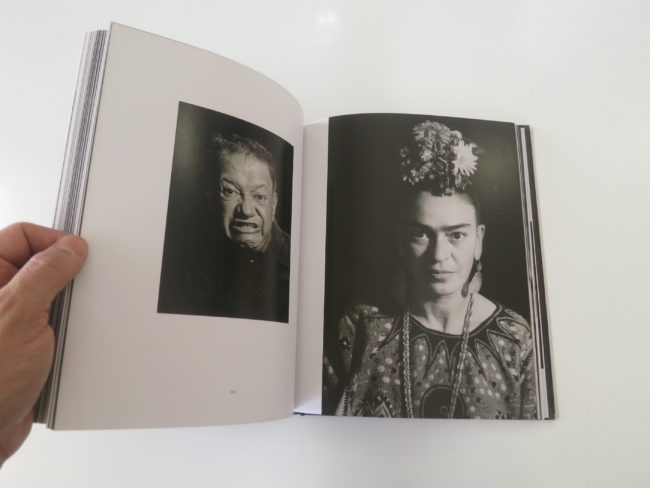 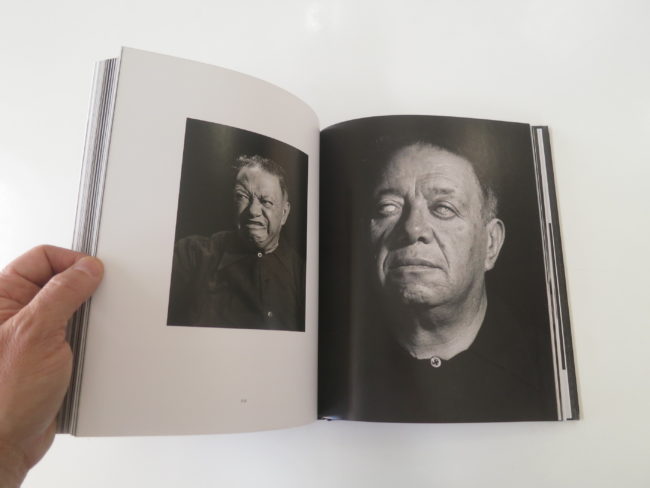 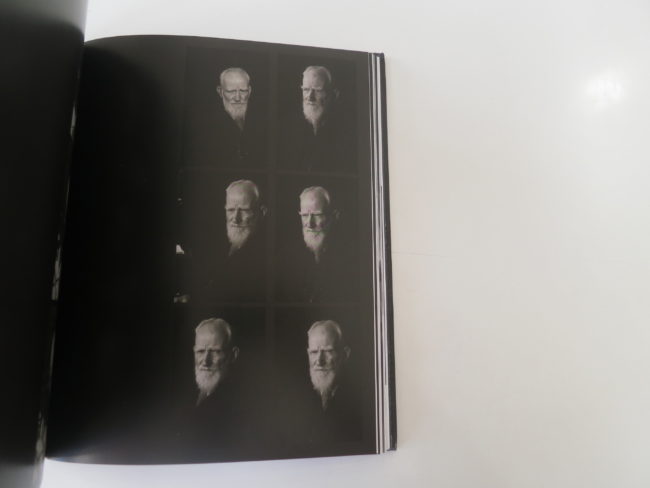 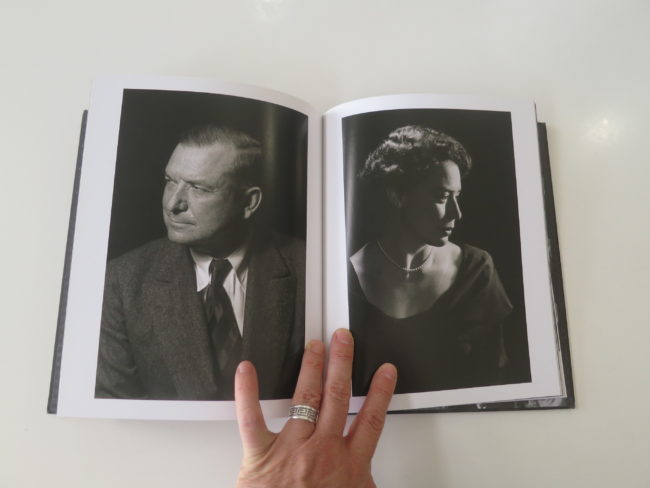 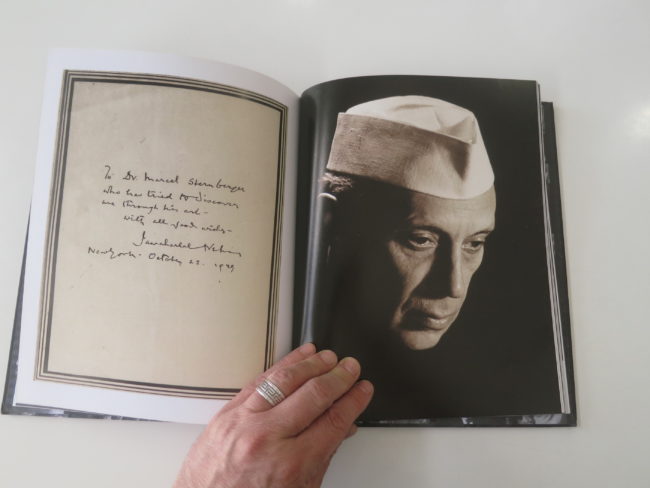 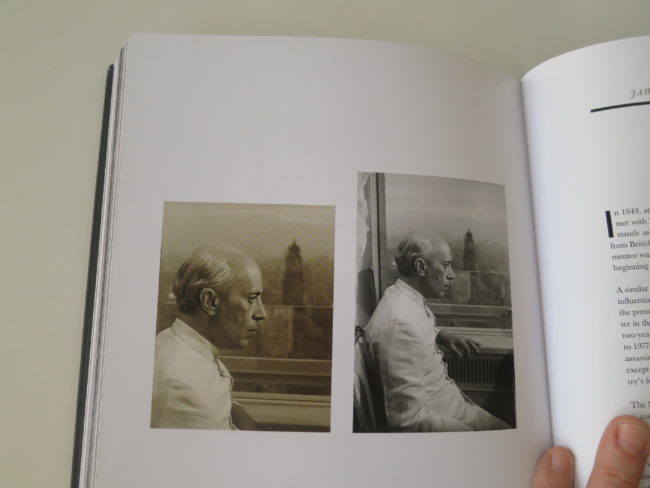 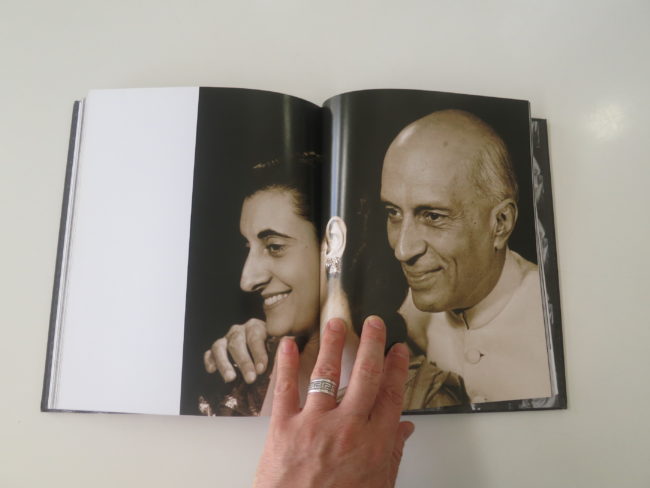 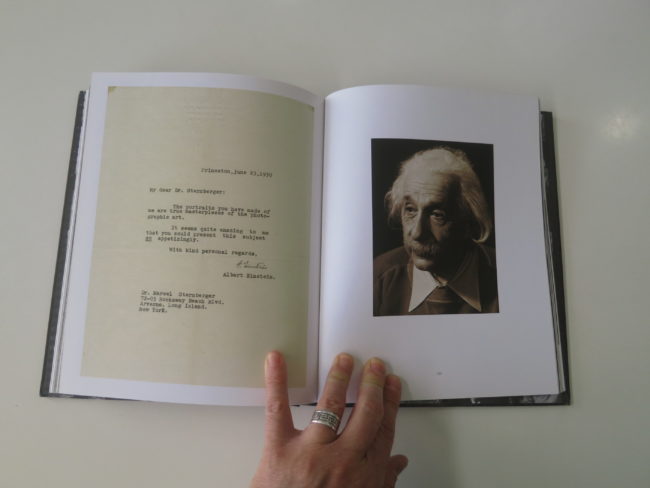 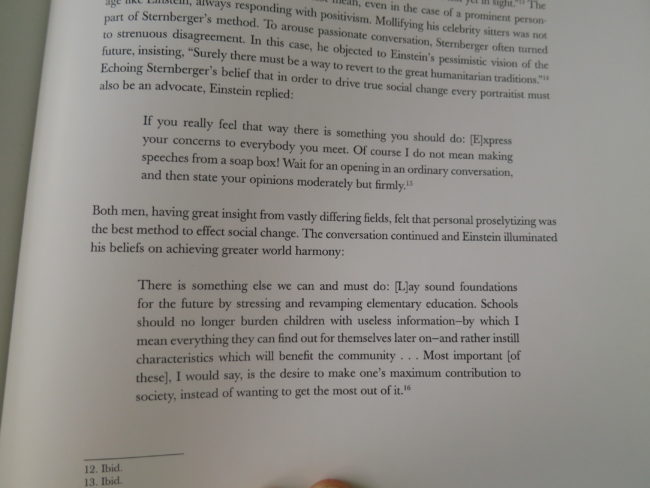 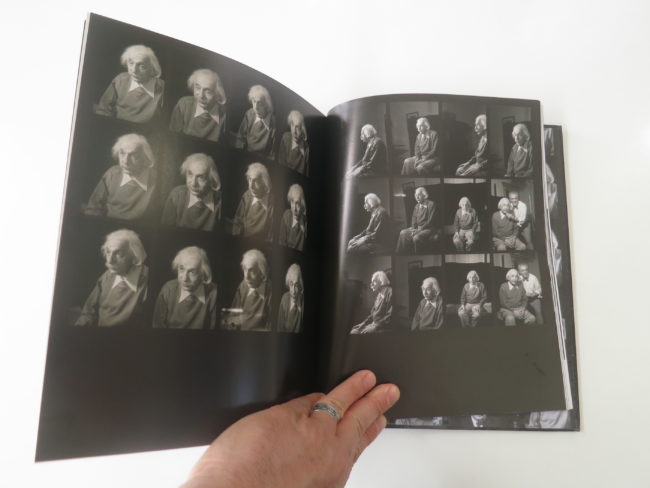 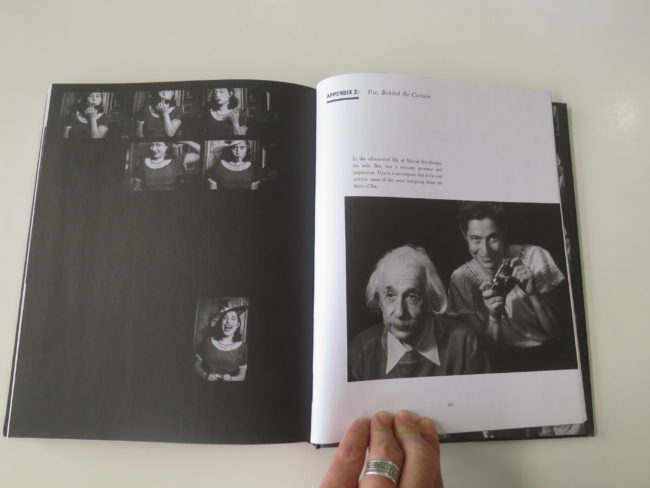 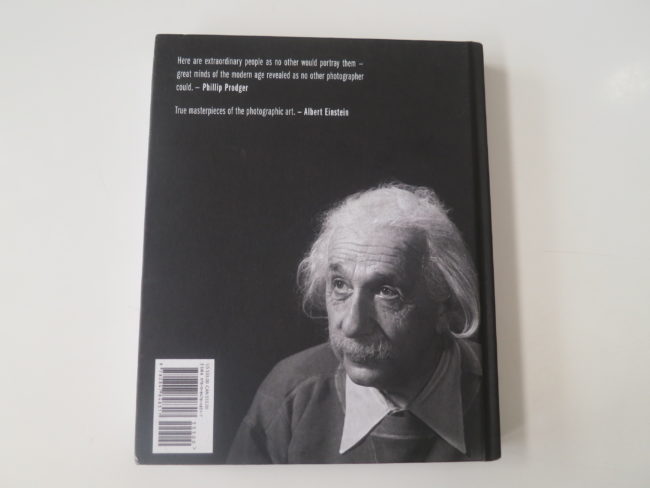