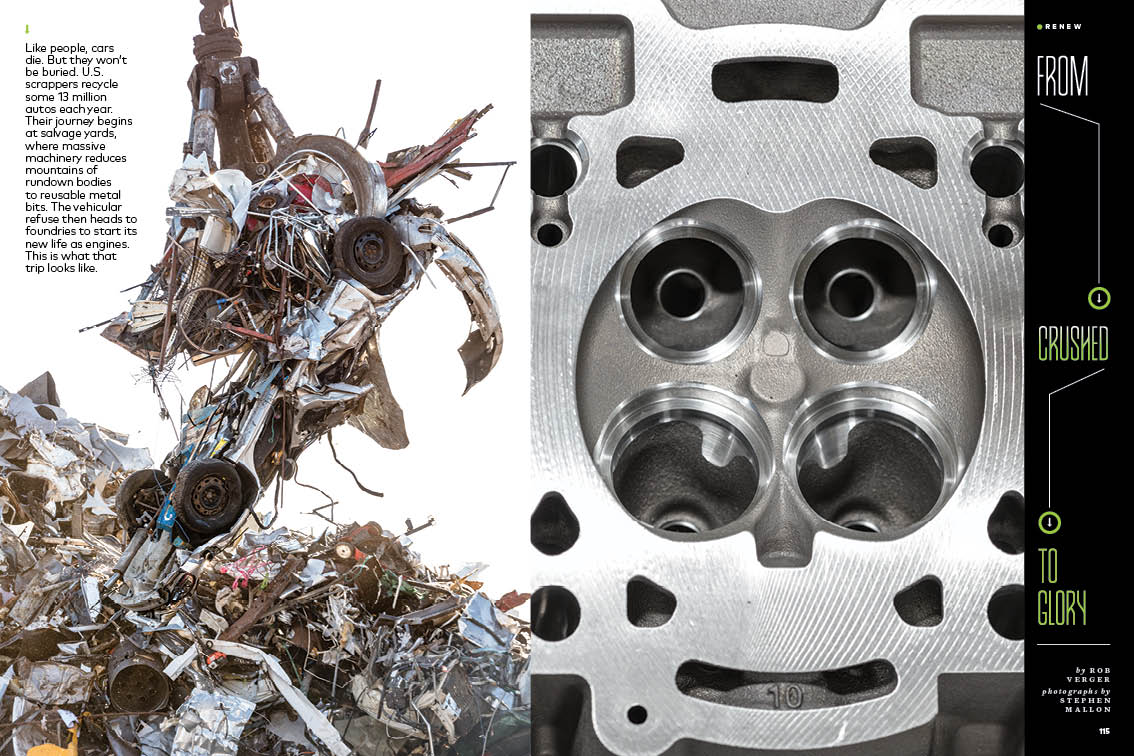 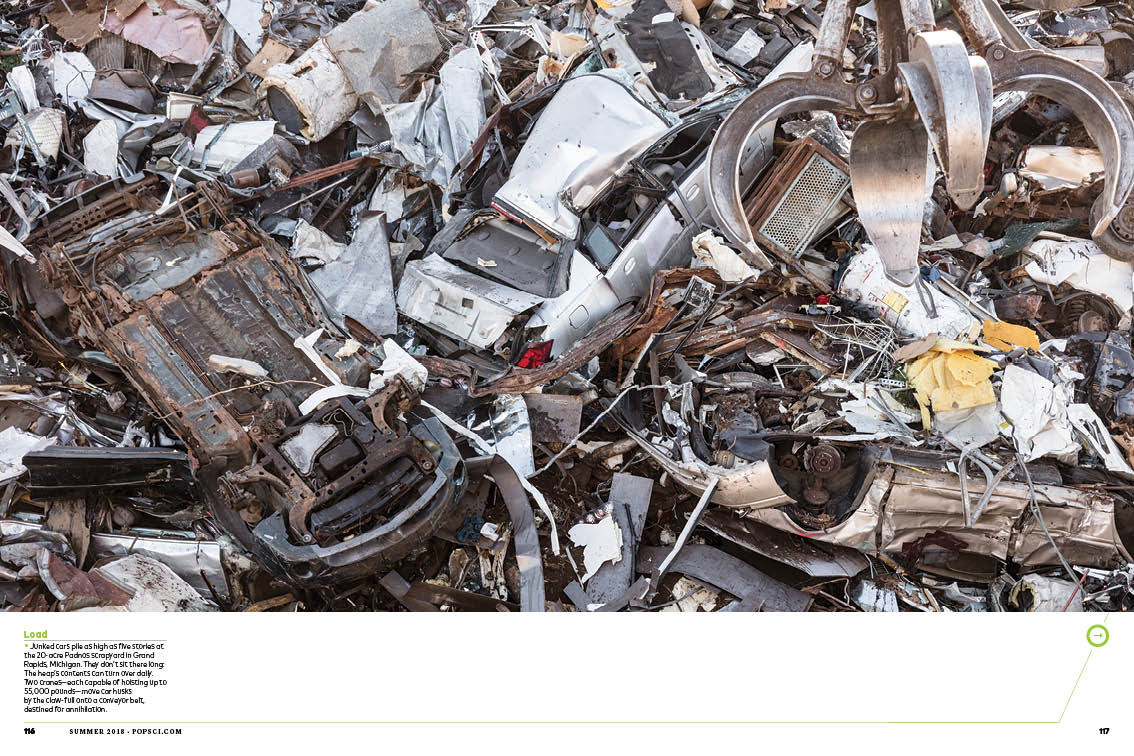 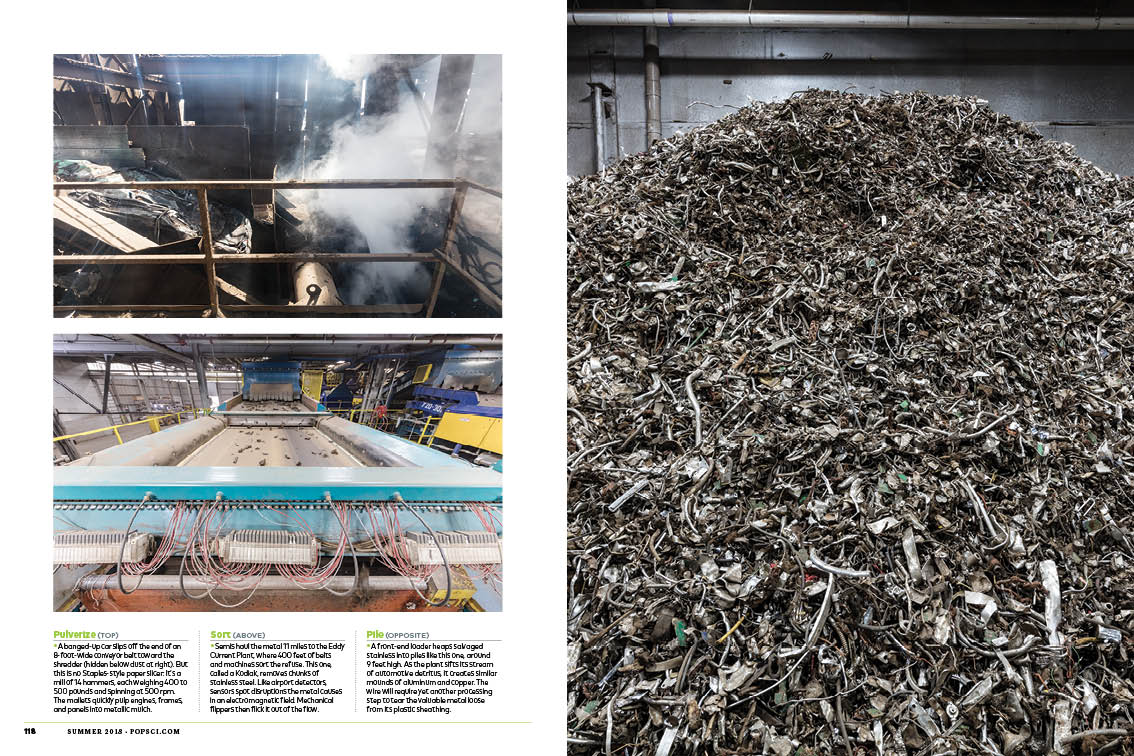 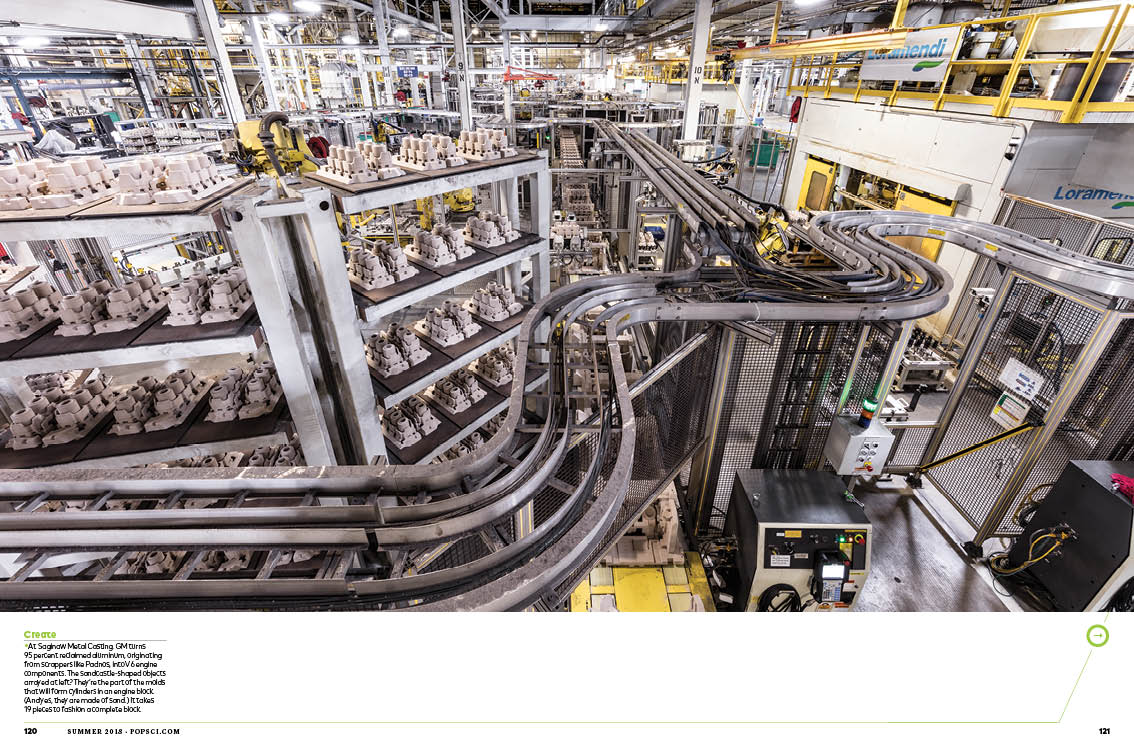 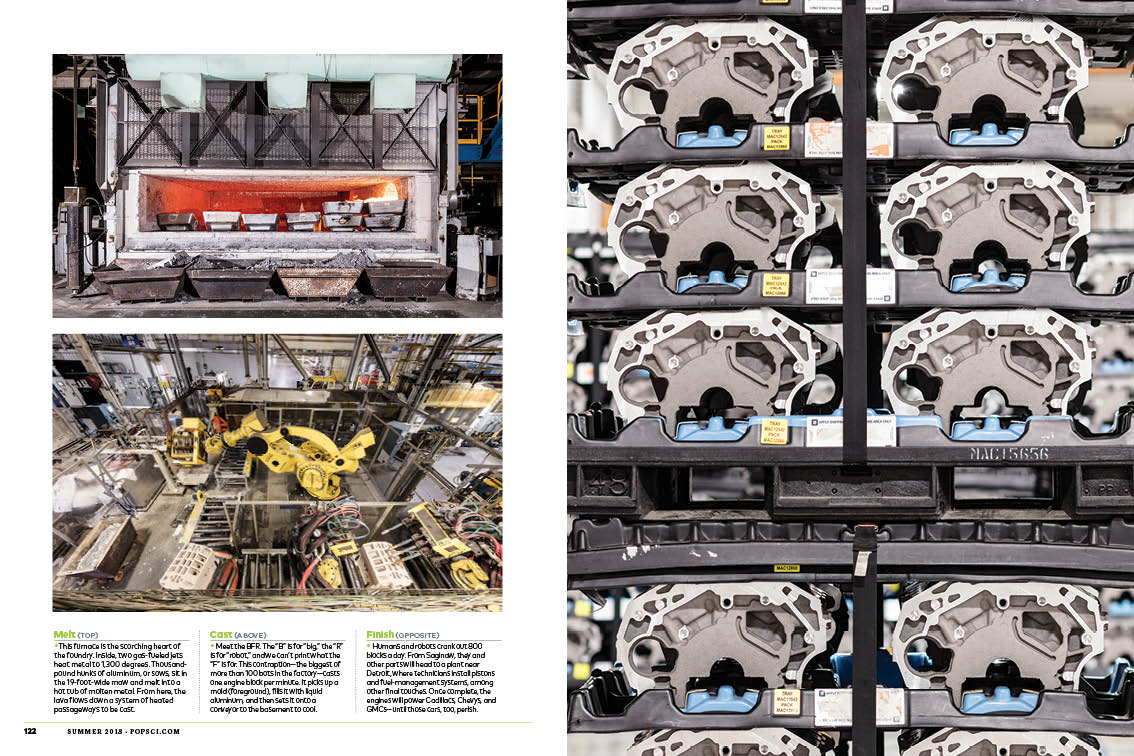 Heidi: Where did your affinity for shooting big industrial spaces come from?
Stephen: My interest in the  human footprint in the landscape started when I was a teenager.  I was shooting construction sites and runways as early is my junior year in highschool.  Note to self, don’t sit on the end of the runway just because it’s the best angle.
I began working with the human footprint after a trip to Niger, Africa in 2000  when my editors commented on which images were more marketable for licensing. I started concentrating on shooting landscapes that had more of an identifiable impact on the scene.  I began shooting power lines, antennas, parking lots, construction sites, tree farms, whatever I came across during my travels. Around 2007 I was approached by a book agent that I met during a portfolio review that was interested in making a book of the work.  I felt there wasn’t a cohesive enough body of work yet so we came up with the idea to focus on the recycling industry in the United States.  Ten years later I am still exploring recycling projects and the book is going to be published by Glitterati Editions!

What type of direction did you get from the magazine?
I worked closely with Thomas Payne and Rob Verger on the story. Thomas and I met at a portfolio review hosted by ASMPNY and fortunately the next issue  he was working on was this issue on growth and decay which was a great fit for me. We started looking at my existing work and how to expand on it. In the end we didn’t use any of the previous recycling images I had shot which IMHO is a good sign!  Rob (who wrote the story) was also extremely helpful both in the prep and when I was shooting because he was able to keep everyone engaged while I obsessed.

What was the biggest challenge you had shooting in that environment?
Most of the challenges were in the pre-production, getting  the locations lined up. It took a few weeks of phone and emails to get the access granted.  Once we were in the main pressure for me was time. I always want to cover as much ground as possible.

What drew you to one of your first projects Brace for Impact: The Salvage of Flight 1549?
It was a historic moment because it was (and still is, almost ten years later) the only emergency crash in the water where there were zero casualties. Also while we were celebrating my wife’s birthday a guy at the bar asked “I wonder how they are going to get the plane out of the water.”  I realized I knew who might be involved.”  Weeks has the largest rotating crane on the eastern seaboard and it made sense that they could be involved. I called them and they were like, yea, we got the job, want to come down?

Was it toxic in the dumps?
As far as I know I still have ten fingers and  ten toes.

In your recycling work, was the subway car project self assigned?
YES!  I had begun working on my book American Reclamation  and spotted the barge loaded with the subway cars in New Jersey.  I approached Weeks Marine about including them in the project and they were happy  to have me (as was the MTA) to have me involved capturing the work. I had no idea at the time how the images were going to resonate with such a broad audience.