One of our readers sent me a powerful and arresting email today.

I’m not going to divulge details, but a man wrote that he’d been deeply affected by the information in Laia Abril’s book last week.

I don’t get emails like that often, so props to the sender, but it also ratifies my decision to continue to use this platform to talk about real ideas.

Rob encouraged me to write this way back in 2010. (That’s right, I’m celebrating my 8th anniversary next month.) And I’ve stuck by it ever since.

It’s odd that I’m reviewing it, as it’s been on my shelf for a couple of years now, still in plastic wrap. It had been sent in a small shipment by Steidl, (a rare occurrence,) and I’d reviewed another by Philip Trager, along with a sister book of NYC images by Richard Sandler.

For some reason, I’d never looked at this one.

The light hitting the plastic caught my eye, otherwise I would have kept right on past. (I was returning my first choice book to the stack, as it was also by Dewi Lewis, and I didn’t want to repeat publishers back to back.)

The cover is pale green, like sun-bleached St Patrick’s day decorations. The image, cropped and vintage, features a young-ish woman with eyes closed

OK.
I was curious.

The book opens with little warning, and then set of images of a woman in older middle age, who’s photographed in a variety of ways, including mirrors.

Are they digital composites, or clever placement of objects in the real world?

I guess, (correctly, I later find,) that the woman is Ina Trager, and the photographer is her husband, Philip Trager. I learn a few things about his art practice in an essay that is oddly placed in the middle, but which I chose to read after seeing the second set of plates.

The first group, digital, in color, was made from 2007-11. The images lack the clarity of high-end-digital-capture, or medium/large format film, and therefore register as digital-SLR-without-a-$1200-lens images.

The second set, in black and white, from 1980-84, on the other hand, are formal, structured, dry, and definitely made with a larger format machine.

They’re sharp, crisp and affected, in a weird-but-cool kind of way.

The early images feel like resolved ideas to me, while the new color pictures seem more like practice, or experimentation. The essay, by academic Andrew Szegedy-Masak, confirms as much, as Mr. Trager says he wanted to do a digital color project, and then thought of doing a follow-up-project with his wife as a consequence.

(The essay also states Mr. Trager works in clearly-defined projects, and rarely repeats subjects, so the photos of his wife are differentiated from those by Harry Callahan, Alfred Stieglitz, Emmet Gowin, Lee Friedlander or Nicholas Nixon.)

And it’s those last two names that drove today’s review. (Especially after seeing the subtle-but-still-nude images of the younger Mrs. Trager.)

In the last few months, Lee Friedlander’s son-in-law, Thomas Roma, stepped down from his job running the photo program at Columbia University because of allegations of sexual misconduct, or abuse of power. Then, a month or so ago, Nicholas Nixon left the School of the Museum of Fine Arts, where he’d taught for ages, after students alleged that he’d been sexually inappropriate during his teaching practice.

So when I see “Photographing Ina,” I can no longer view it outside of that context. Nor can I forget what I wrote just last week, that men have been controlling women’s bodies for millennia.

(And continue to control women’s bodies, in most of the world.)

I understand that Ina Trager was a creative partner. But it is still her husband taking pictures of her boobs, and showing other people.

And the new work, in which she’s unsmiling and dour, alongside the mirror-props, also reinforces the stereotype that older women are no longer interesting, by themselves. (And are little-seen in media and popular culture as a result.)

I don’t think work like this will be made by the next, or even current generation of photographers. Not un-ironically. Not un-apologetically.

And the book is probably not something I’d review, outside this context, but then again, that’s the whole point.

The entire context in which “heterosexual-white-men-photographing-attractive-naked-women” is normal, and fine, has been exploded.

That world is gone.

And now, every time we look at the artifacts of the previous paradigm, they appear not to fit quite right anymore.

Bottom Line: A provocative look at the photographer’s aging wife 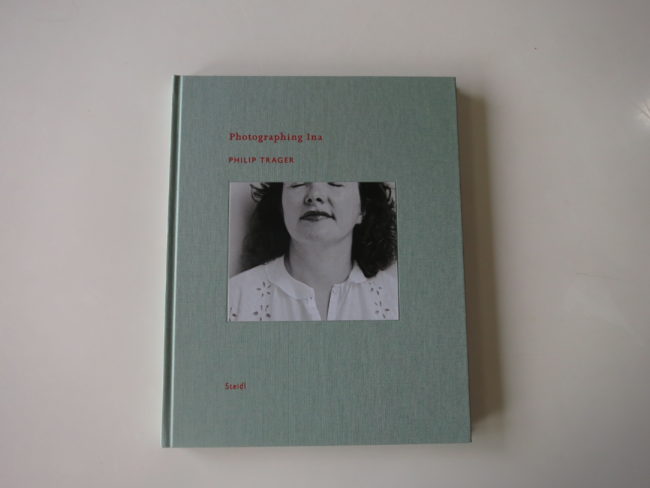 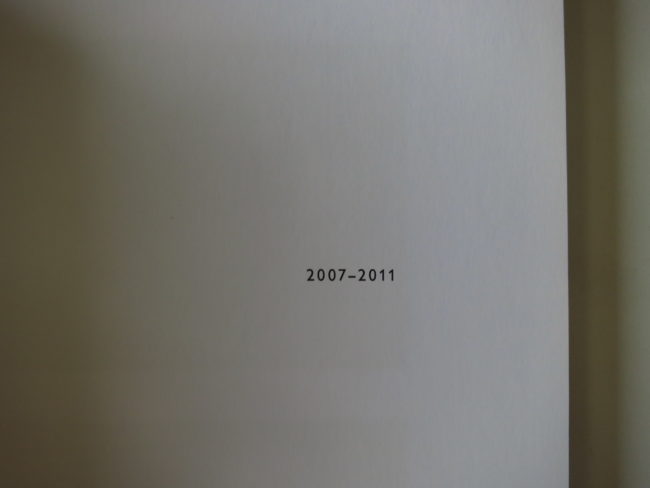 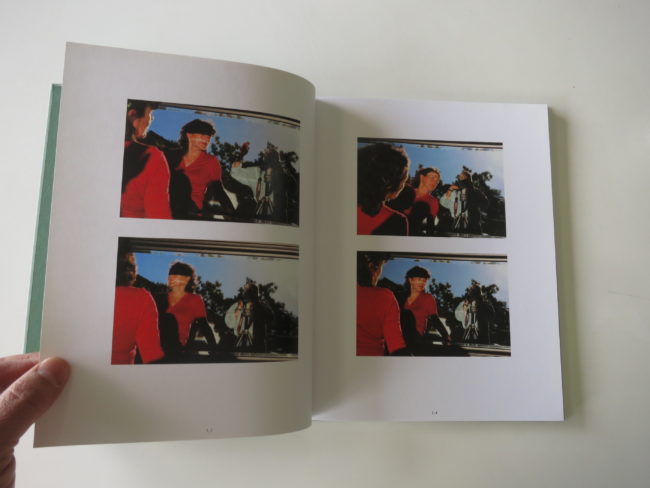 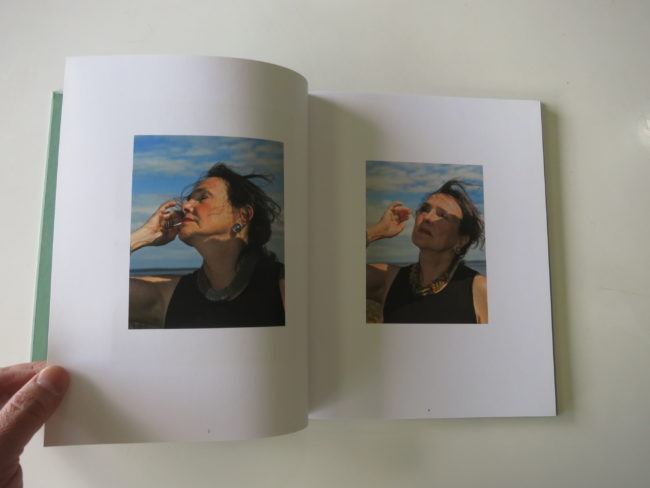 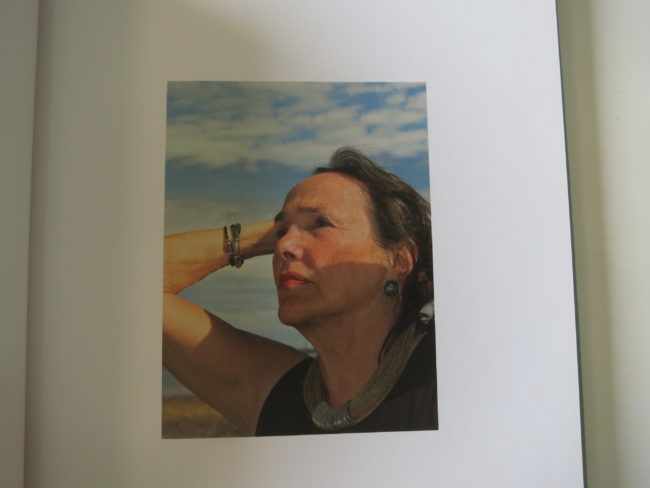 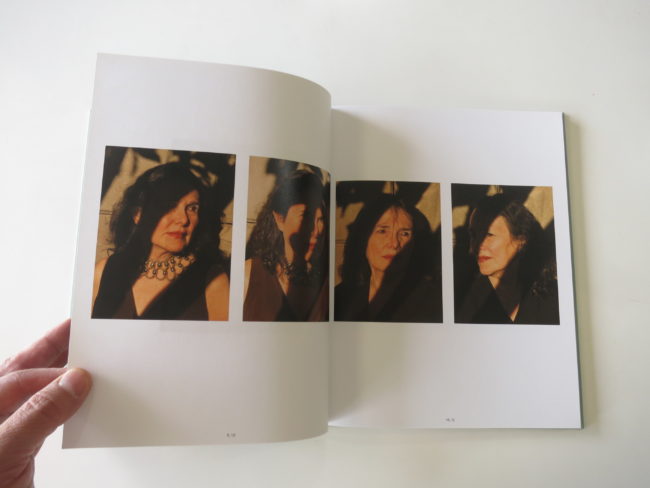 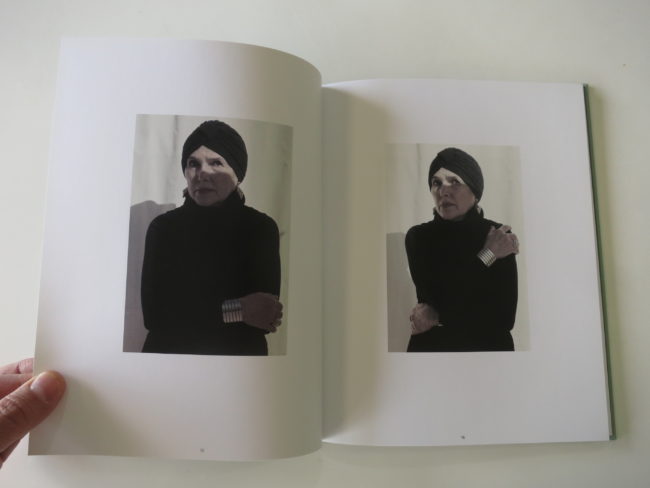 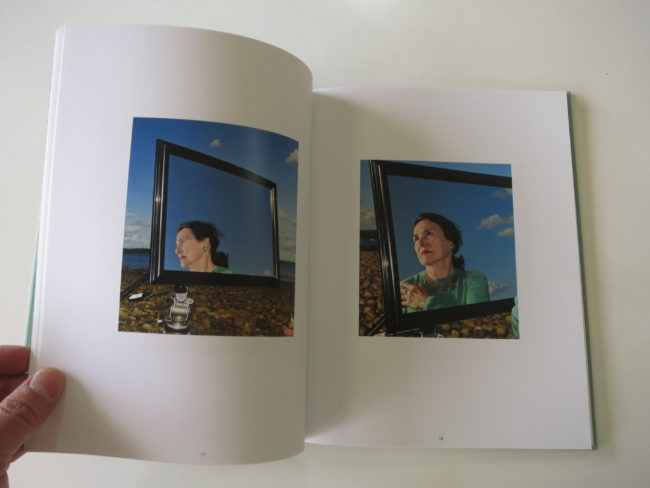 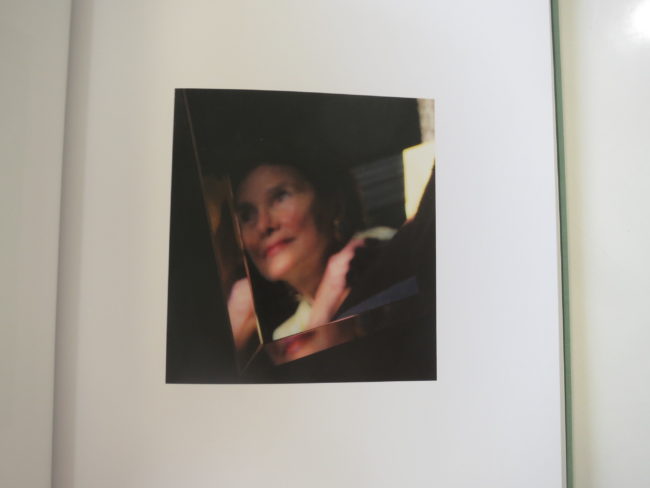 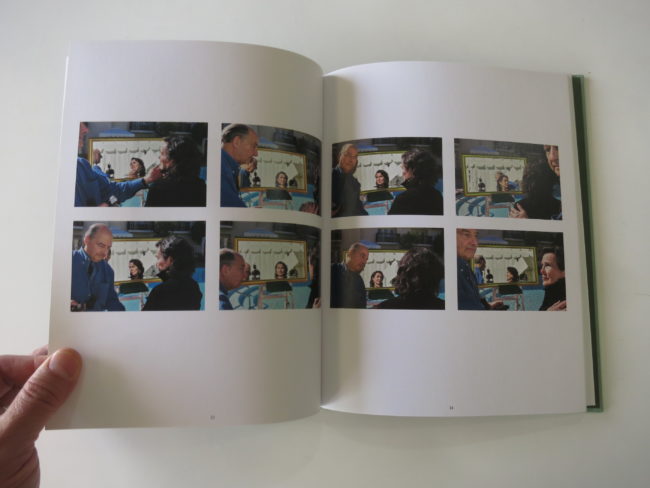 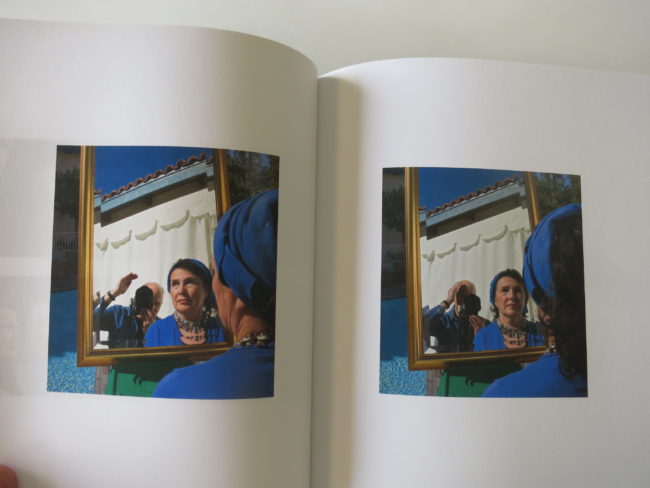 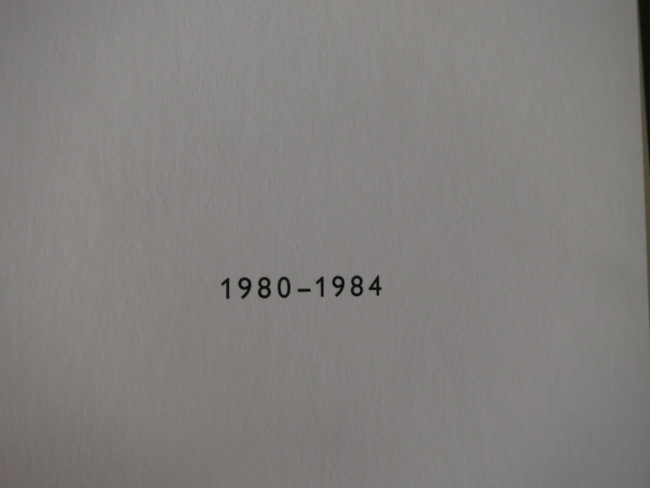 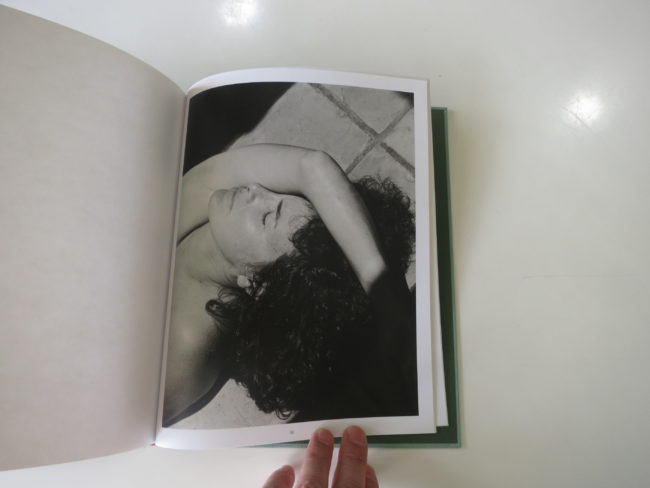 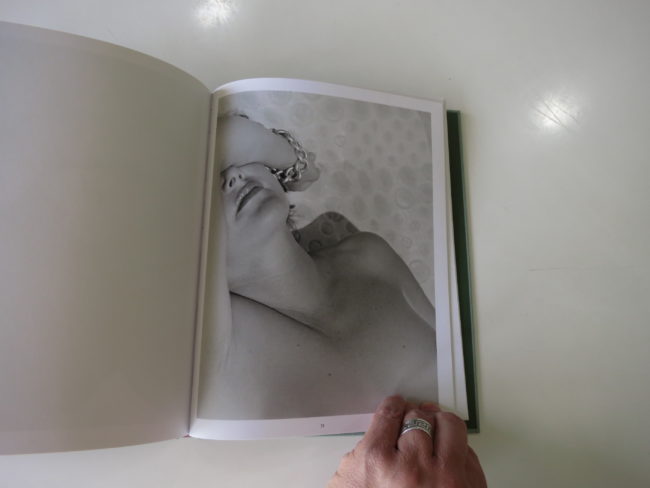 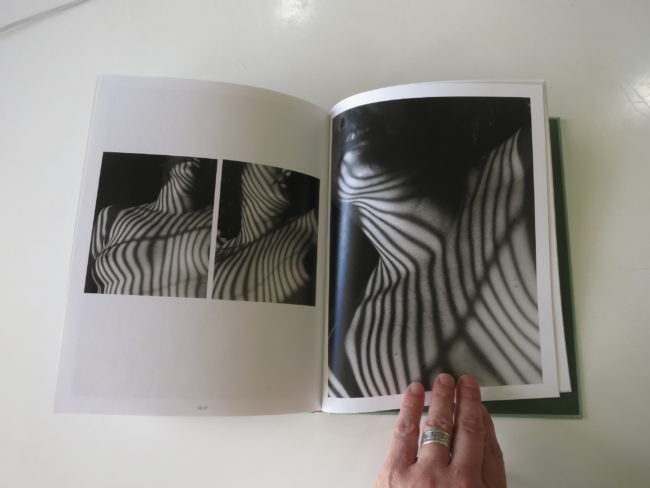 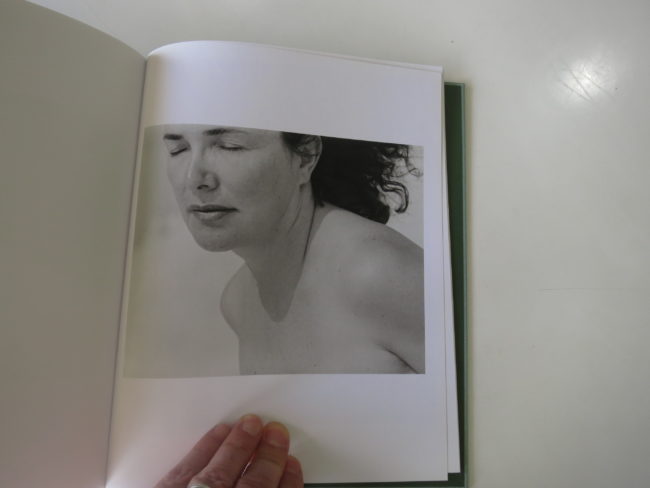 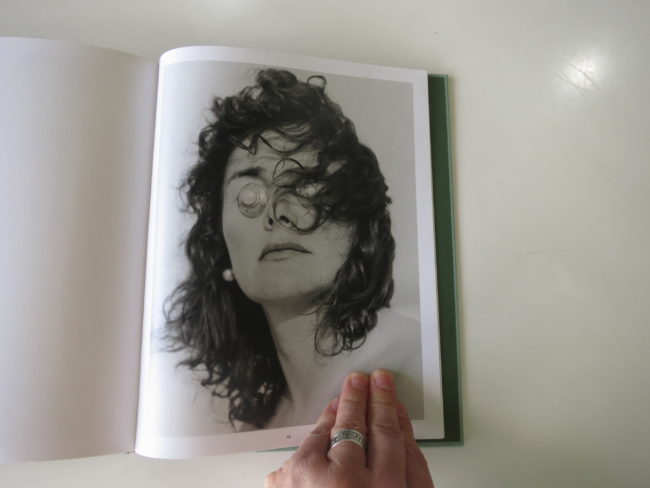 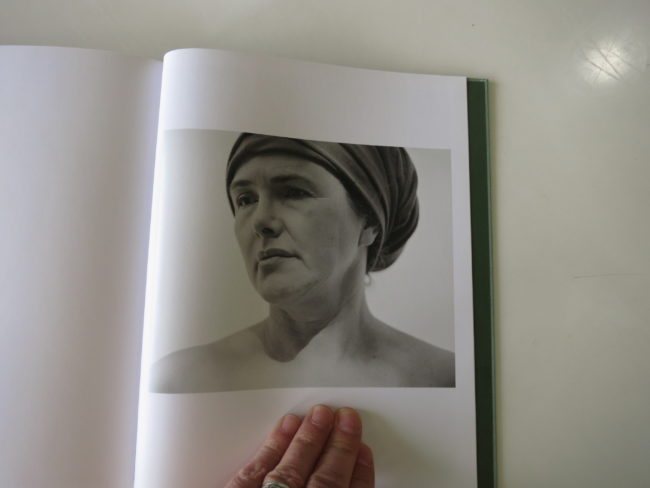 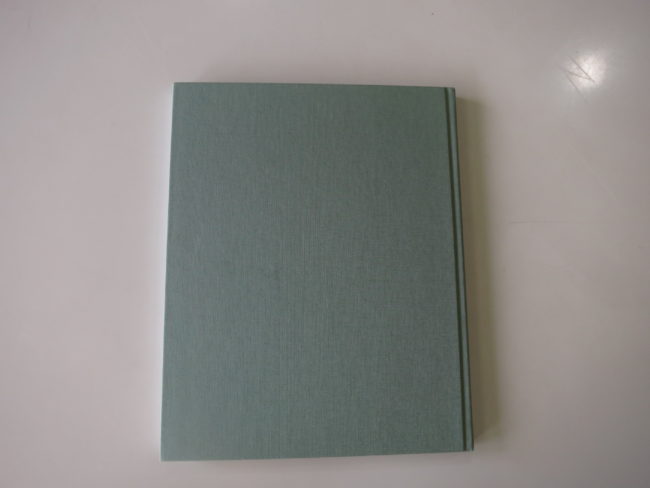 The Art of the Personal Project: Clay Cook

The Daily Promo - Bojan U.