“Ever since I was a teenager watching anime and trying sushi for the first time, I’ve wanted to travel to Asia and in particular Tokyo. This feeling only intensified when I left New York City for Art Center College of Design in Pasadena CA. The Asian culture is huge in So-Cal and so many of my friends from school were either Korean or Japanese.  All of a sudden I found myself in the middle of Ktown in a hidden speakeasy at 3am slurping the most delicious bone broth from a metal bowl. Or on Sundays after we graduated Jen and I would travel to San Gabriel Valley to try some new noodle spot or dim sum. But the be all end all was definitely the kotteri chashu ramen at Daiukokuya in downtown LA. This was quite possibly the best thing I had ever eaten.
Jen and I share the same passion for Japan and Japanese culture. After getting lucky with some airline miles we were on our way to Tokyo for our first taste of Japan. We are lucky enough to have great clients that seized our travel opportunity and gave us an assignment to shoot once we got there. Landing in Tokyo we quickly got on a bullet train and headed to the mountains. Arriving in the middle of the night to our Ryokan we had no idea what to expect. We awoke the next morning to discover a beautiful town shrouded in snow that was to be our new home for the next couple of days.
Immediately everything felt different from what we were used to at home. The people were nice and accommodating, almost to a fault. The food was delicious everywhere we went. And the scenery was mind bogglingly beautiful, so much so that we found ourselves using our iPhones more than the DSLR’s we lugged along everywhere.  It was just easier, faster and allowed for editing on the fly.
It soon became very apparent that we couldn’t walk more than 10 ft without whipping out our phones and snapping away. It became an obsession. We would turn and corner and all of a sudden a ray of light shined across a busy intersection as salary men and women lined up to cross the street. Both of us noticed that we were drawn to the very angular graphic nature (man-made and natural) that is Japan. Everything was neat and orderly and when the light hit just the right way it was marvelous. We snapped away and ducked into bookstores, parks and cafes to edit the photos.
Shooting with the iPhone gave us the freedom to spontaneous and secretive. Nobody thinks anything of you because 99.9% of the population is on a cell phone anyway.
This Video and series of photos represents what inspired us from our travels.” 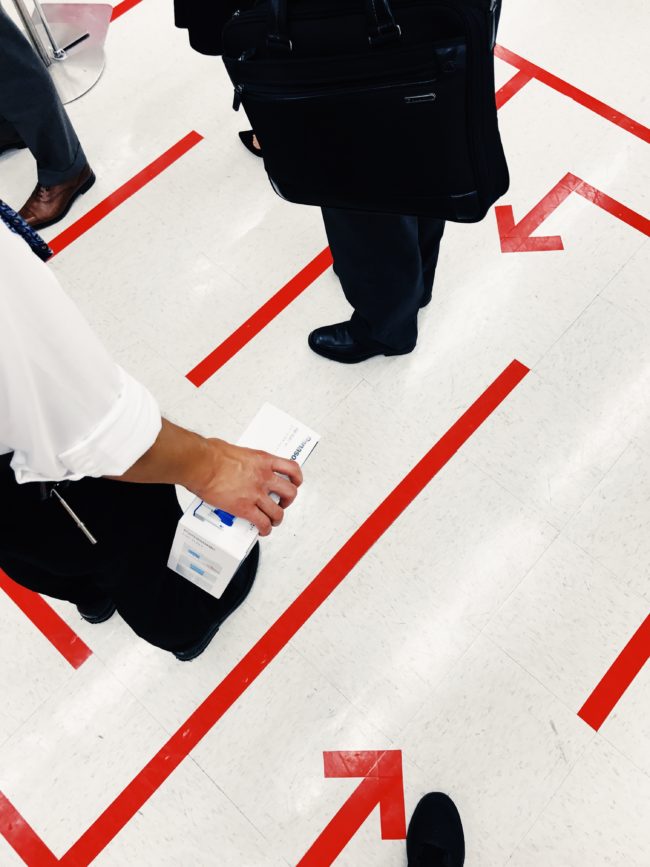 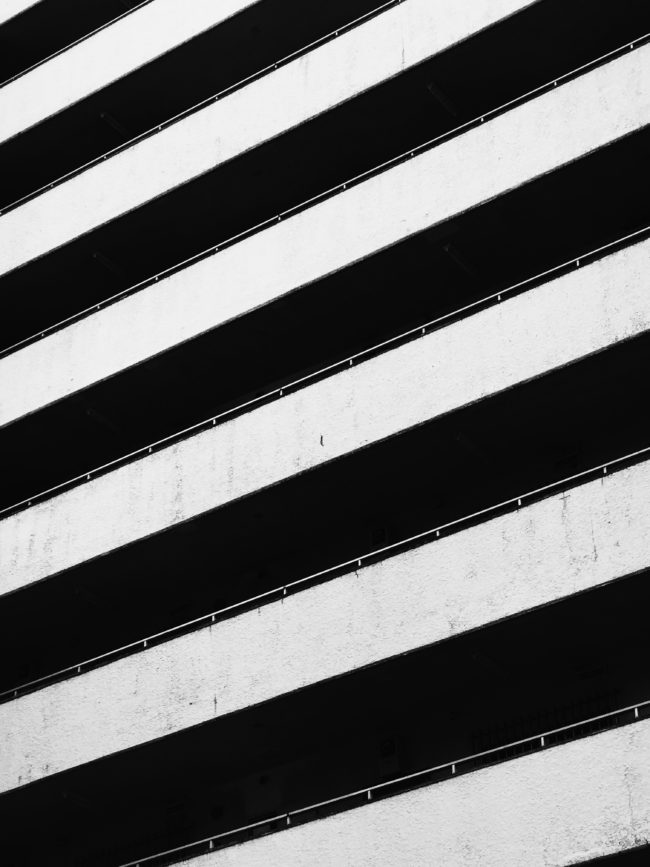 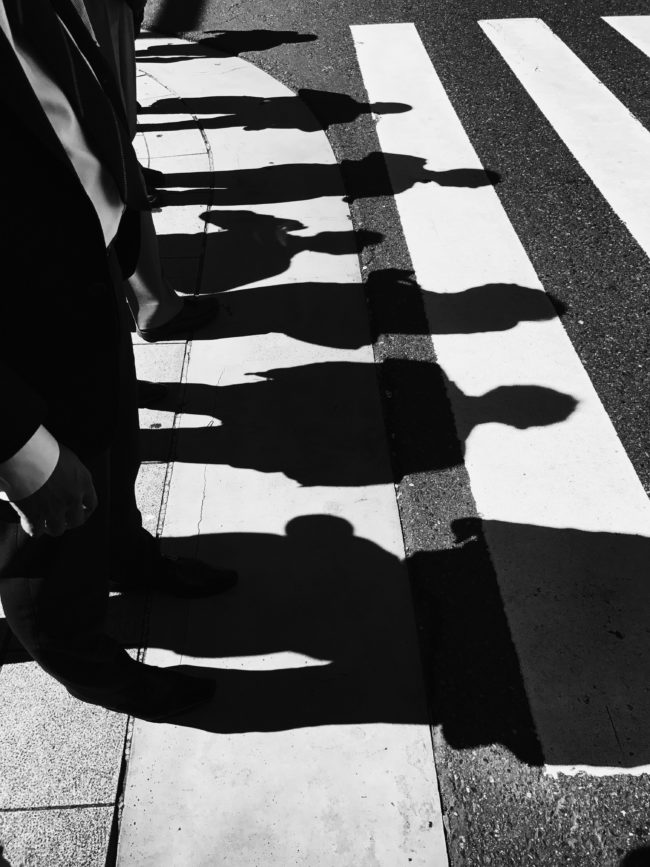 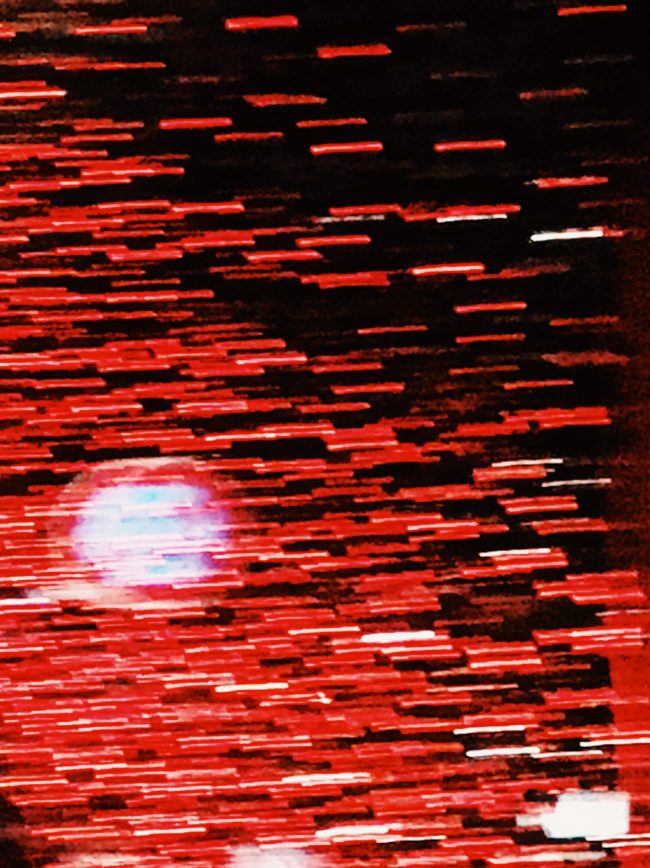 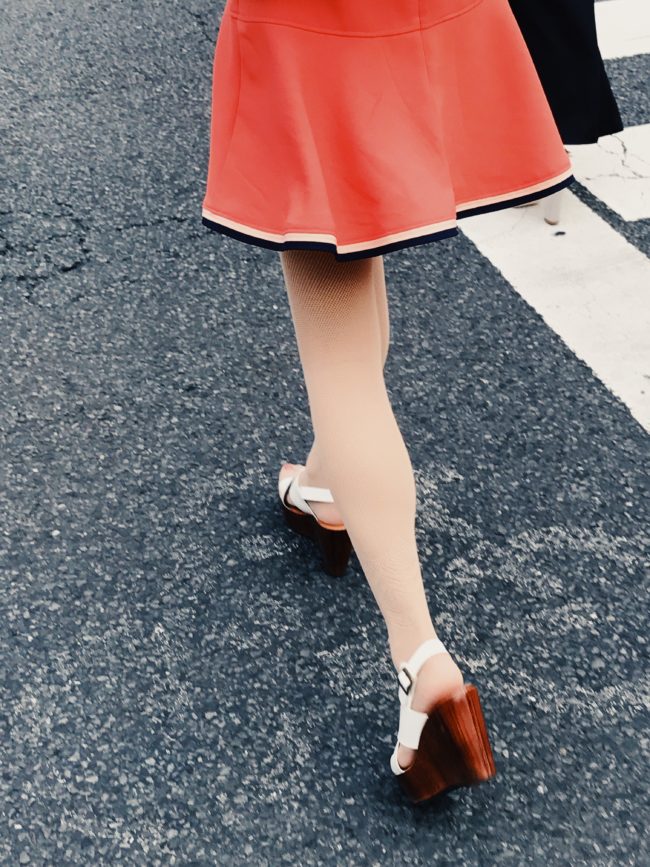