I’m a little distracted at the moment.

Be careful what you wish for…

Truth be told, I’m very excited. I promised you guys earlier this summer that I wouldn’t promote the retreat here, but technically I’m not, as it’s already good to go.

Following the advice I dispensed in the column a few months ago, (Build it and they will come,) once I decided to go for it, and started buying plane tickets for my instructors, the event fell into place.

As my Dad used to say, back when he had the guts to walk away from a lucrative law career, with no guarantee of what the future would hold, “Commit to the path, and you’ll find the way.”

Things are coming at me quickly these days, so it’s great to be able to hit the couch each evening, after we put the kids to bed, and watch some high-grade content on Netflix and Amazon.

After years of having sub-par, over-priced Internet, (Thanks for nothing, Centurylink,) I’ve now got a fairly priced 40mb/second set up, so we stream to our hearts’ content. (Like the rest of you.)

Lately, Jessie and I have gotten into “I Love Dick,” the extreme, fascinating, feminist tale set in Marfa, Texas. You probably wouldn’t recall, but I did a travel series here about a trip to Marfa, back in 2012, and found the place strange as hell.

The show captures the odd mix of high-brow culture and fabulously wealthy people inhabiting a shit-box, formerly poor town in nowhere West Texas. I’m not sure I’ve been to a weirder place, unless you count Van Horn, TX, the creepy spot where we spent the night on our road trip South to Marfa.

“I Love Dick,” while putatively about the Marfa-Art-World Culture, is really a meditation on female sexuality. There have been a million think pieces, posted on a million message boards, seriously discussing the female gaze.

Shows like this are arbiters of the cultural changes afoot in the 21st Century. I could not be happier to see edgy stories like this told from the female perspective, made by female artists.

And this coming from one of biggest male feminists out there. (As I may have said before, with a wife who went to Vassar and Smith, I was always going to end up here.)

“I Love Dick,” though, has helped me distinguish between the parts of the female experience a straight white male can understand, and those he can’t.

For instance, a recent episode featured a digital ghosting effect, in which an amorphous white blob was digitally overlayed on a few of the female characters.

But when the show was over, I turned to my wife and said, “What do you think that was all about?”

Without missing a beat, Jessie looked at me sympathetically and said, “It represents female desire.”

She was neither rude nor condescending, but it was clear that something I couldn’t figure out was exceptionally obvious to her. (Point taken.)

Speaking of points, how about I get to mine, as I have breads to bake, schedules to build, furniture to move, tents to raise, children to feed, etc.

Yesterday, “The Feeling is Mutual” turned up in the mail. It’s an exhibition catalogue produced by Rebecca Memoli for a show she curated recently in Chicago. (Rebecca has herself been featured here in articles about the Filter Festival.) The catalogue includes four emerging artists: three young women, and a gay male artist.

And as Rebecca states in the afterword: “This collection of photographs examines the concept of family values through a feminist lens.”

I think that tells you what you need to know, as each artist looks at the families they were born with, or created. Rebecca also stresses that many people don’t find support, understanding, and love from the families into which they were born, and need to build a new system from scratch.

(There it is again: Build it and they will come.)

I’m not going to describe all the projects in detail, as I think the pictures speak well for themselves. Basically, today’s book is a hot-off-the-presses, photographic equivalent of “I Love Dick”: unconventional, edgy, poignant, and showing us things from perspectives that were traditionally voiceless.

As I’m not reviewing each artist separately, I’ll tell you that the pics below are in order, and the artists are as follows: Samantha Belden, Nydia Blas, Blane Bussey, and Sarah Hiatt.

Hope you enjoy it, wish me a little luck with Antidote, and see you next week. 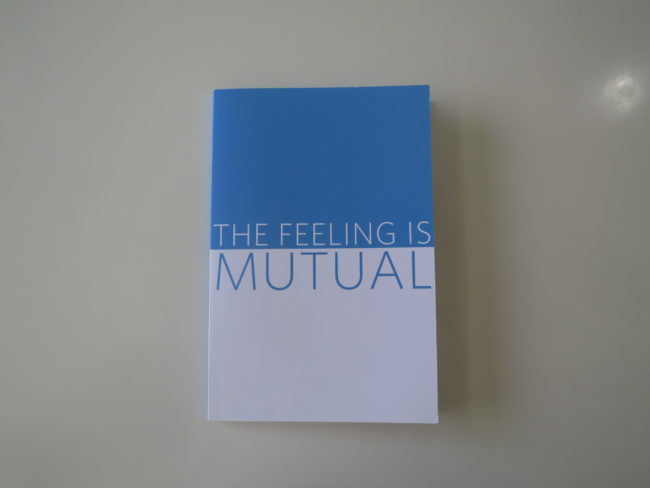 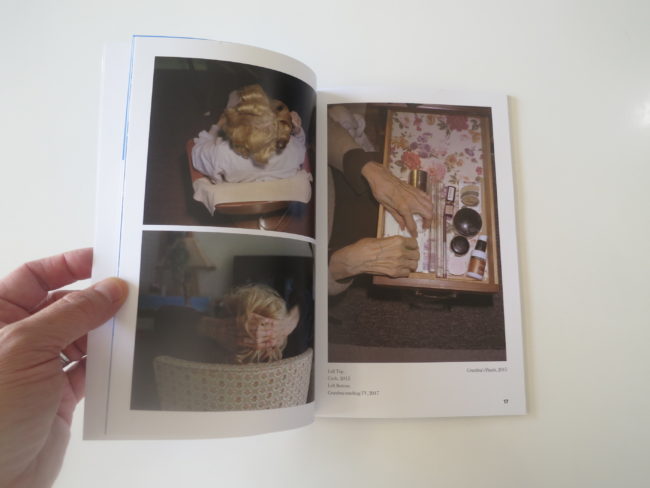 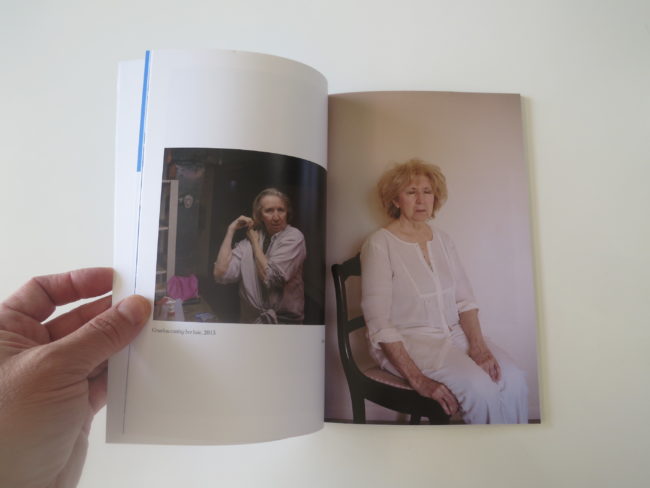 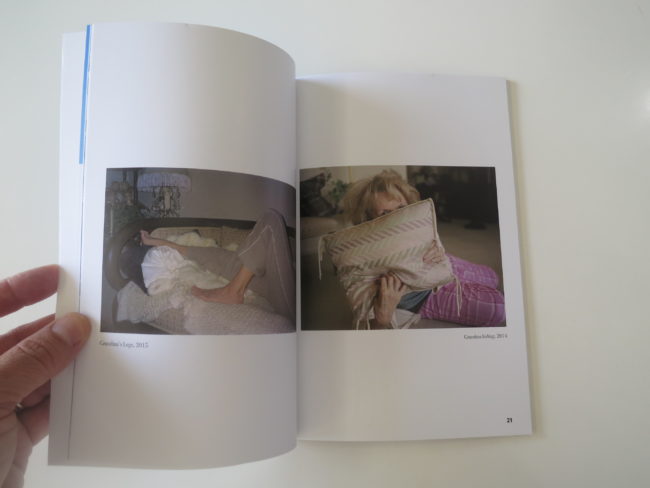 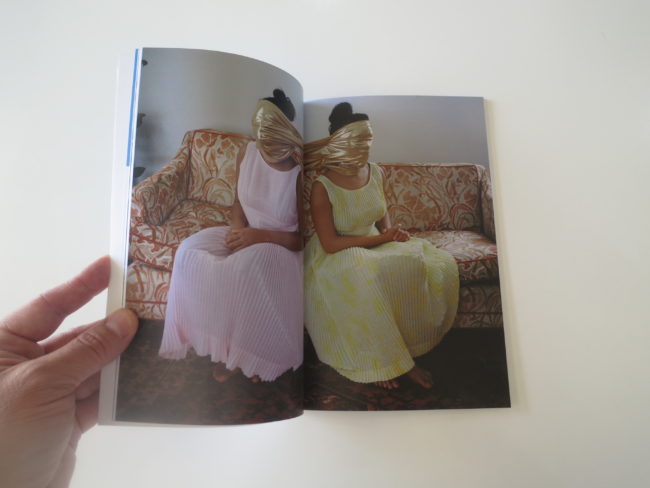 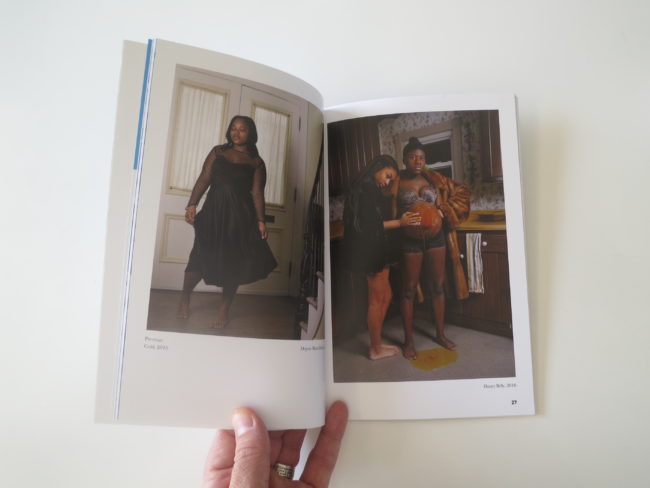 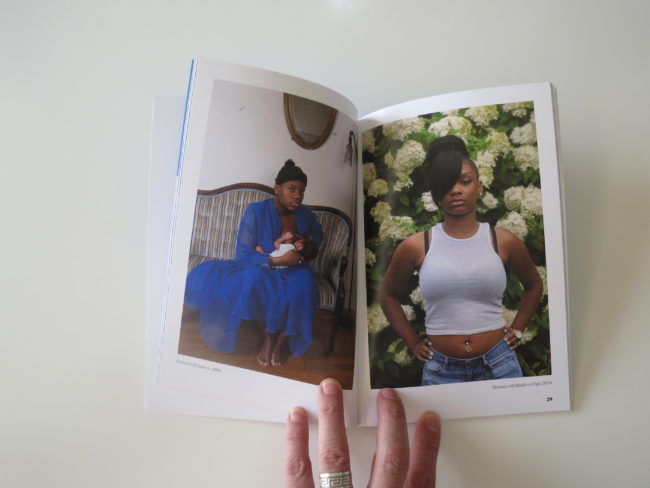 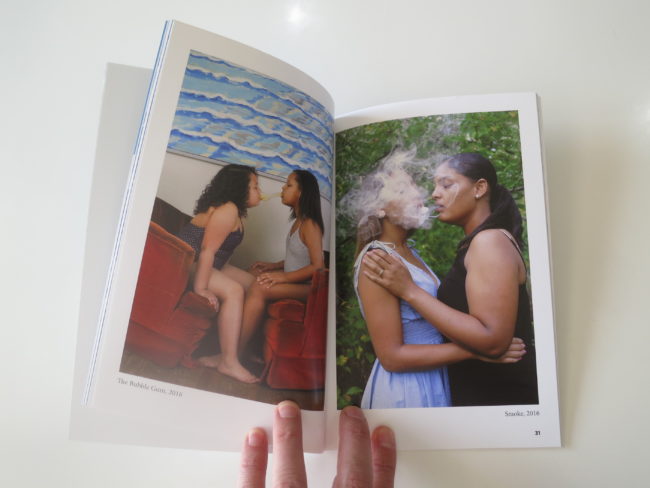 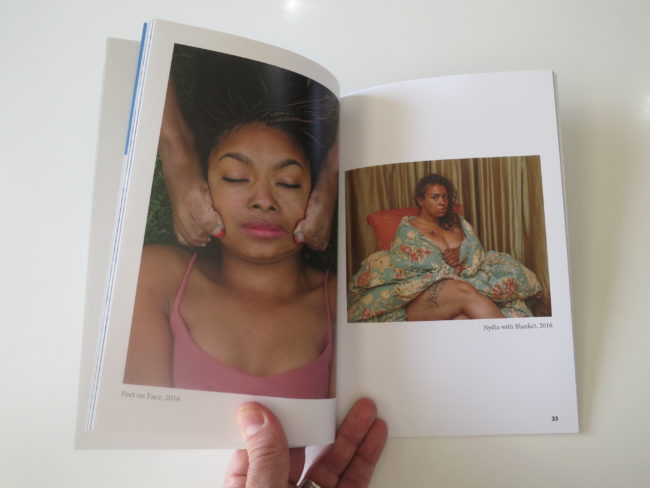 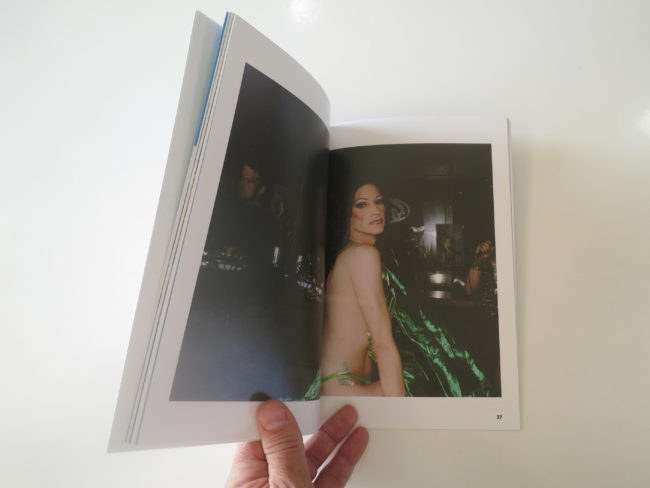 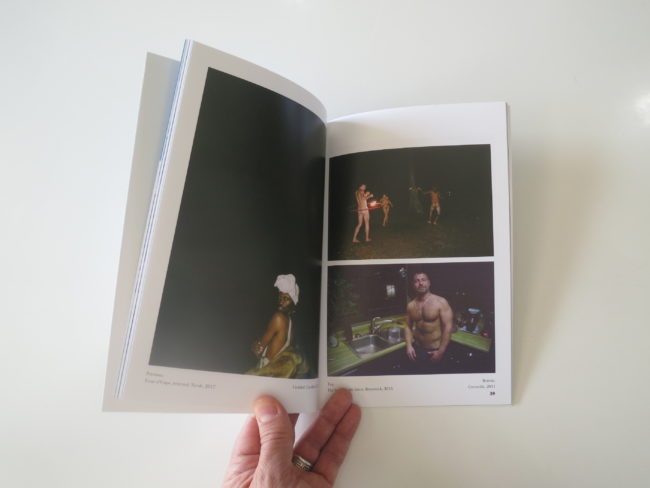 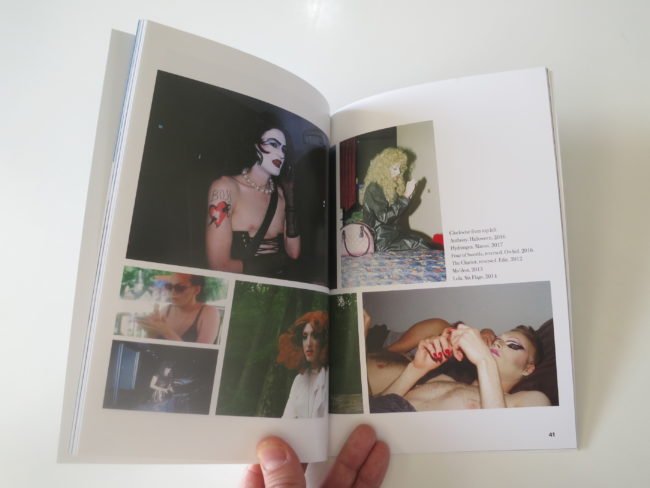 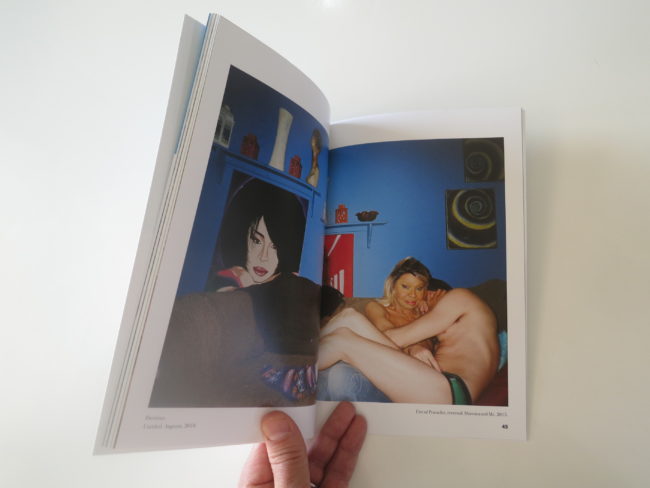 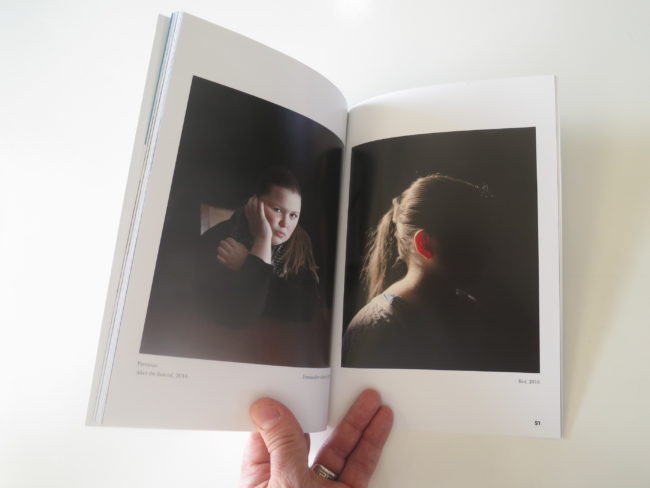 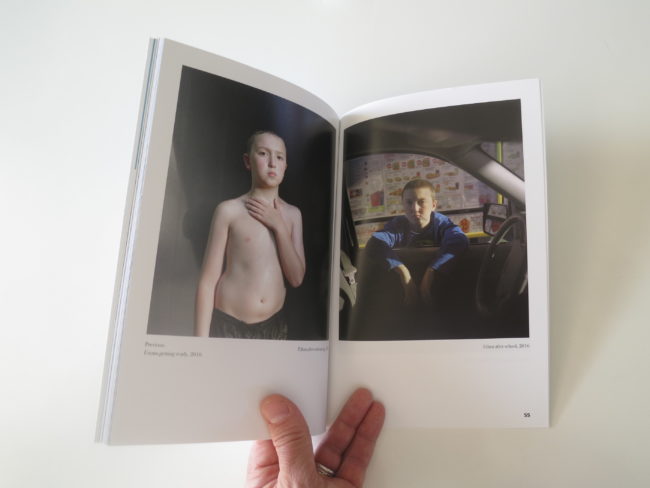 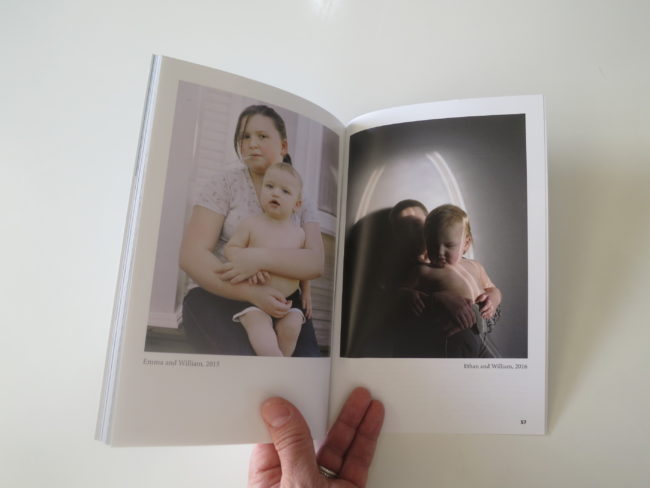 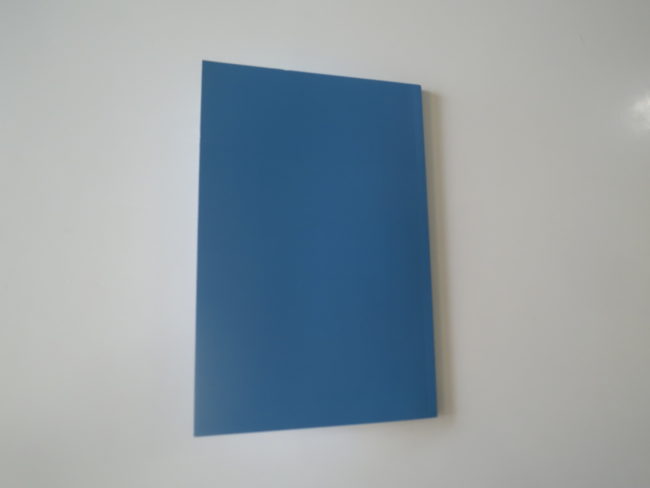