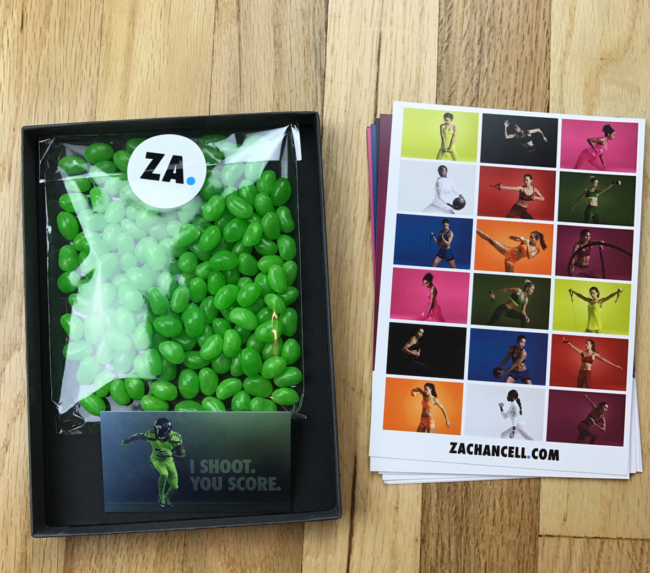 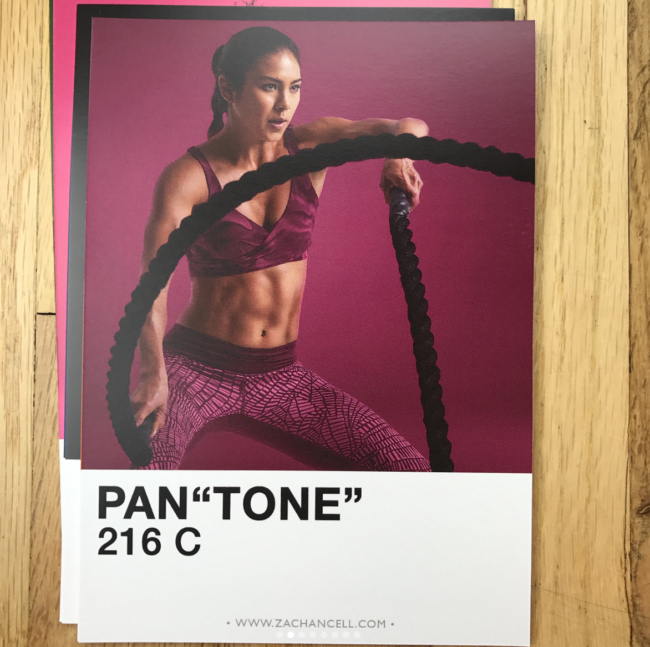 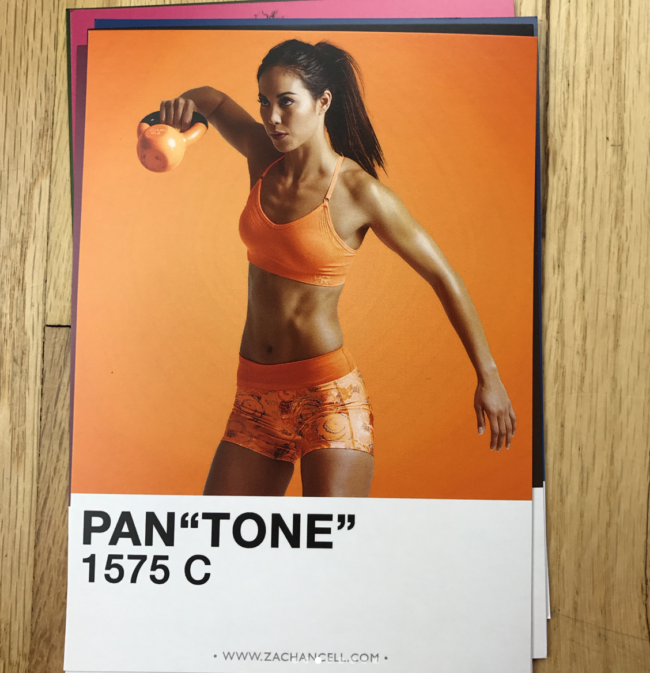 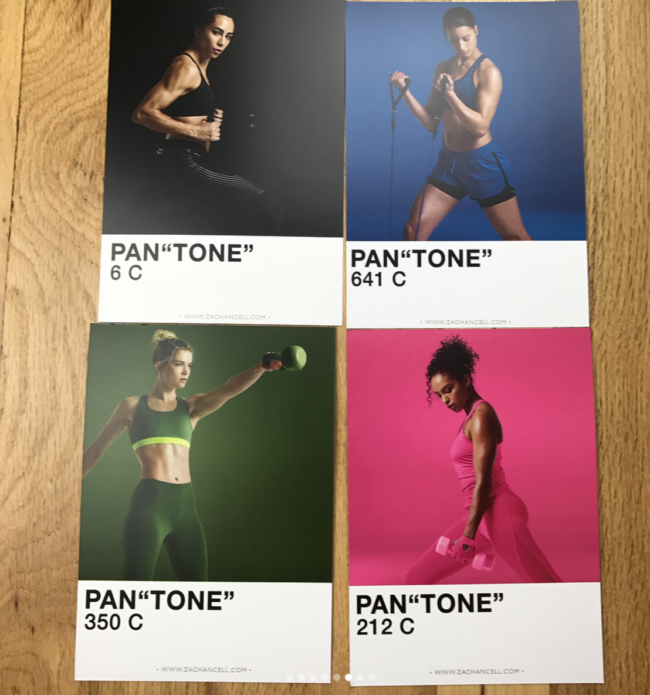 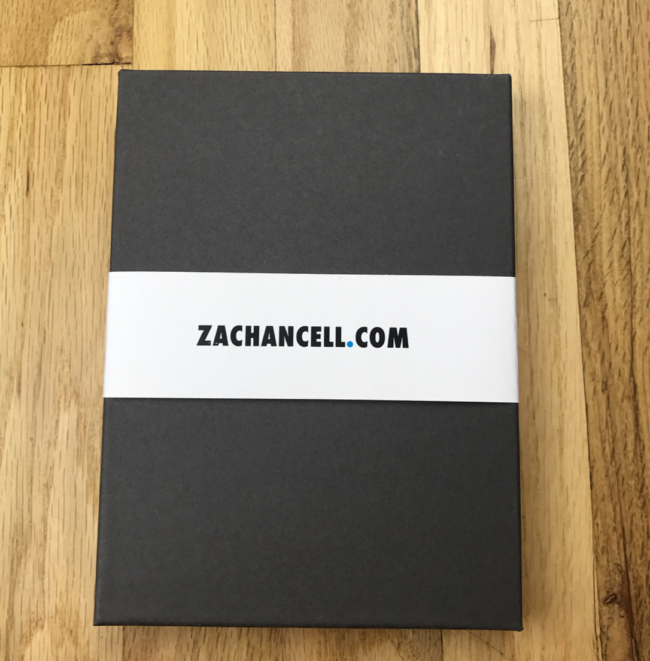 Who printed it?
Prints were done by PSPrint. Because each promo included seven cards, I wanted to keep the costs down. I’ve used PSPrint in the past and the quality is solid and the price very reasonable. I was able to catch them when they were having a sale.

Who designed it?
I did it all myself. I took inspiration from actual Pantone cards as well as other promos I had seen on the aPhotoEditor instagram. The hardest part was finding all the different pieces but in the end it all came together.

Who edited the images?
Again, I did it all myself. I had done a project earlier in the year for a client where we shot people on a red background (done in post). After seeing it, I realized I always shot on black or white and wanted to explore color as well. To keep things efficient, I shot everything on white and then changed the background color in post.

How many did you make?
There were 50 promos that had the box, cards, and jelly beans. There was another 50 that just had the cards that I sent out as well. It was tricky deciding which went to which but at the end of the day 100 people got promos from this project.

What made you want to include the jelly beans?
Honestly? I think people love food so I figured I couldn’t go wrong with adding something in there. I wanted it to be one solid color to kind of play off the project theme. I looked at M&M’s for a second but figured it being so hot this summer they might melt in transit.

Were they all green? How much did you buy and how did you package them?
They weren’t all green. In hindsight, I think I would have just stuck to one color for all. I ended up buying a little less than 20 lbs of jelly beans in green, purple, blue and orange to match some of the cards. I purchased some small bags and basically measured it out to the best of my ability. I’m so thankful I didn’t end up running out and actually allotted the perfect amount. I won’t lie though, a couple did get eaten during the packing process.

How many times a year do you send out promos?
I try to send out promos around four times a year. Not always to this extent though. Some just postcards, some posters, and some that have a little treat like this. In the end, I like to switch it up or else I get bored of what I’m sending out (and I don’t want to send it to people and for them to get bored as well!).  I will say, this is the first time I’ve sent a promo out and received emails back from people. So, I might be doing more like this one in the future!