I woke up in LA yesterday, and went to sleep here in Taos. As no airplanes were involved, you can trust it was a REALLY FUCKING LONG DAY.

16 hours on the road, all told, with two mostly-well-behaved kids in the back, and an occasionally grumpy wife sitting next to me.

Now I’m here, with a computer on my lap, rocking the boxers & a T-shirt look, listening to the room fan white noise, watching the shadow of an aspen tree through the translucent window curtain.

We came home after 2 glorious weeks in California, which were desperately needed. (Not that I need to tell you that.) I was quite-the-fried columnist for many months, but no longer. At the moment, even accounting for the difficult drive, I’m feeling fresher than some Santa Barbara sushi.

It was our first time attempting to travel like that with a 3 year old, (nearly 4,) and it was a resounding success. We had a proper bougie holiday: a week on the beach, 4 nights on a cliff in Big Sur, and then two days in LA so I could see some great art.

Yes, we hit a Whole Foods. Yes, I ate more beef than I have in the last year. And yes, California is currently teeming with Chinese and South Asian tourists.

Despite the fact that we drove, this most classic of American Road Trips, we mostly encountered the aforementioned foreign fun-seekers, and heaps of sun-drenched Californians. Basically, people with money, driving rented Mustang convertibles, leased Teslas, or recently-purchased Porsches.

Intentionally or not, (and unlike my San Francisco adventure in May,) I saw very few homeless people. Almost none, in fact. The drifters ambling along highways were in short supply. Or perhaps I was simply too self-involved to see them?

Basically, my experience was the exact opposite of the ramblings captured by Tetsuya Kusu, in his new book “American Monuments,” recently published by Zen Foto Gallery in Japan. He and I might have both occupied space in the Golden State, but beyond that, our worlds diverged completely.

I met Tetsuya at the Medium Festival of Photography in San Diego in late 2014. He was just hanging out, helping out, finishing up a big travel adventure in which he slept in his car, and roamed around California and the West Coast with his camera. The book’s end notes inform he was re-visiting a 3.5 year phase when he was a proper drifter, in which he voyaged with his mentally ill (then) wife.

The book presents a series of images in which he grappled with his divorce and re-found himself, by meeting and photographing people in the very underclass I conveniently ignored.

The pictures travel well-worn turf, but I don’t really care, because they’re really cool. There is always a place in the world for well-made photographs, in particular ones that treat disadvantaged humans with empathy and grace.

It’s very easy to imagine this Japanese surfer-dude chatting up the drunks at the bar. Telling stories. Asking questions. Gaining trust. Enjoying the process, and coming back with these monuments to an American reality that most of us don’t bother to see.

My body is still reverberating with the vibrations I-40, even 10 hours later. I close my eyes, and the LA palm trees pop right up in my visual memory. (California certainly is a beautiful place.)

Places you drive through without stopping.

“American Monuments” takes the time to talk to these people, rather than passing them by at 85 miles an hour. It was odd for me to open up the package this morning, and view a parallel universe to the one I lived in the past two weeks.

Something tells me you’ll enjoy it too.

Bottom Line: Cool book showing life on the road on the West Coast 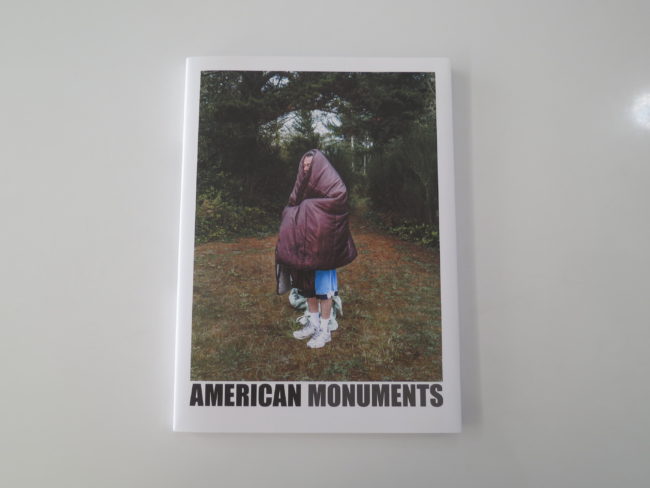 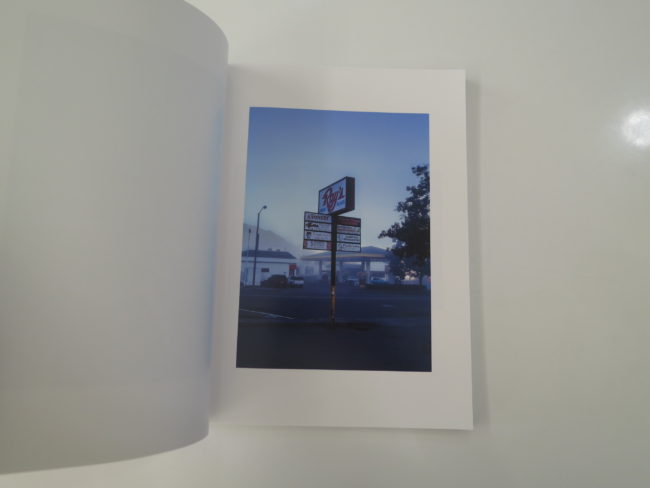 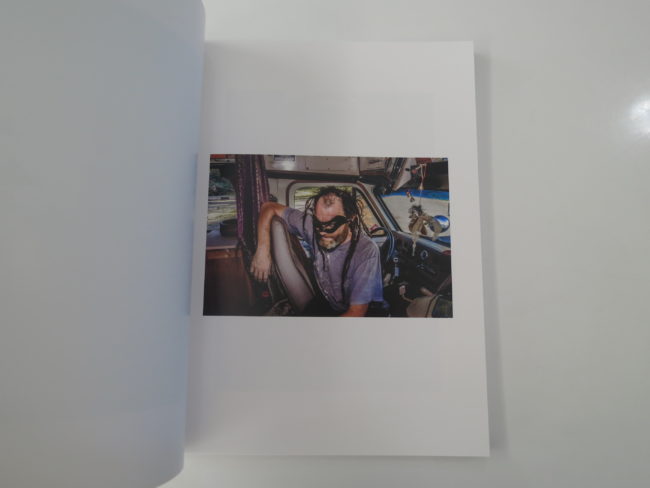 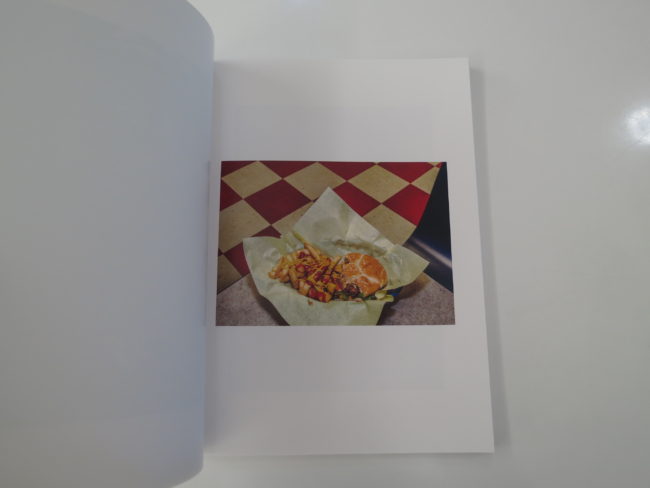 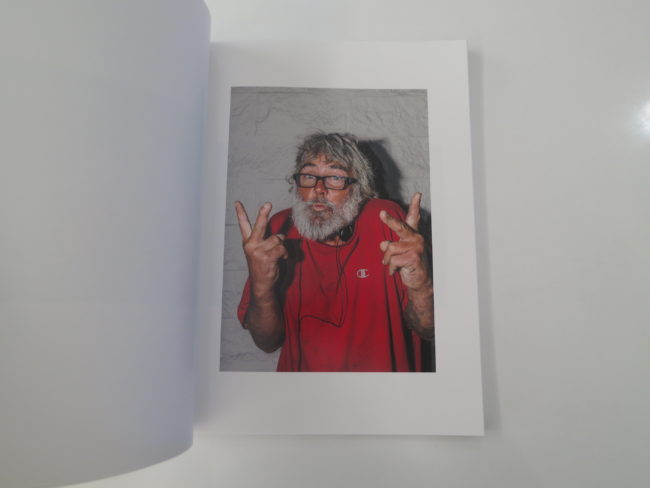 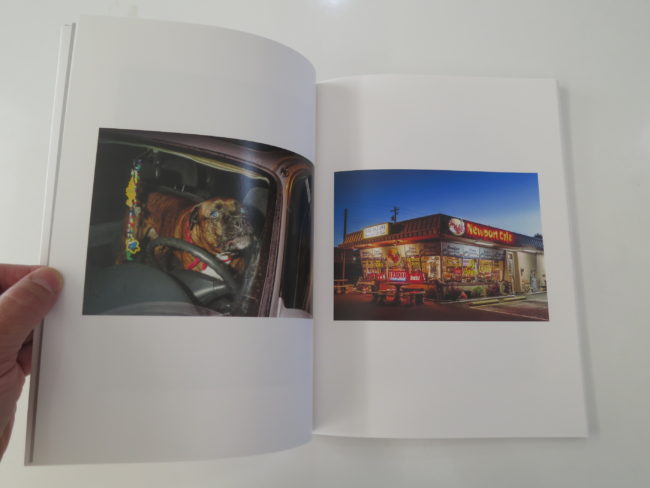 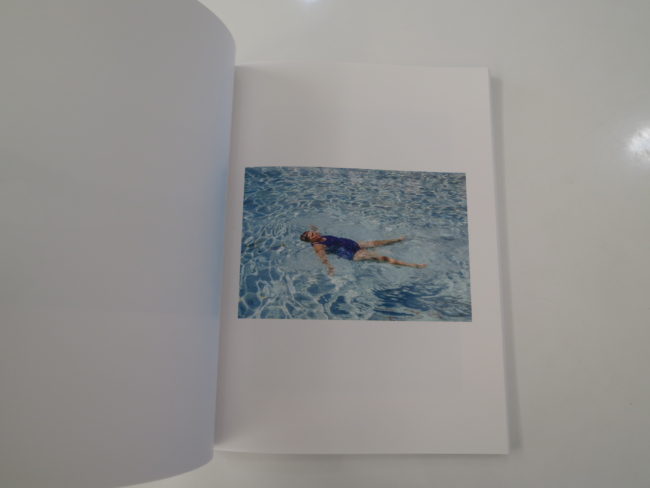 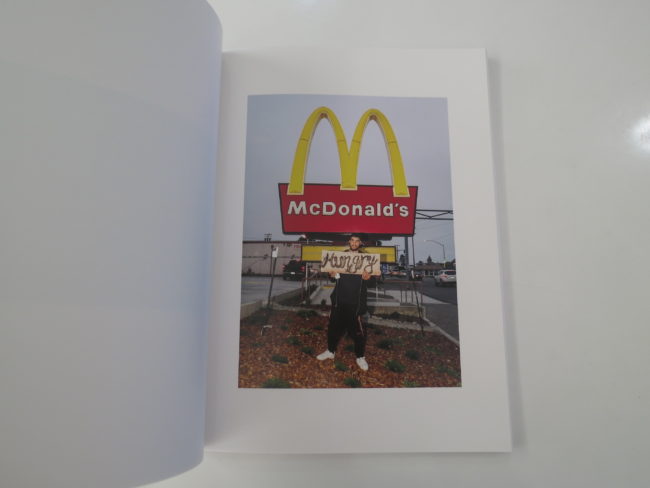 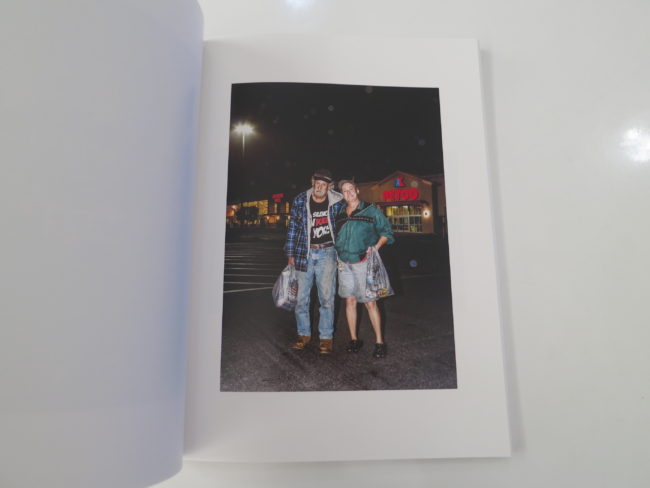 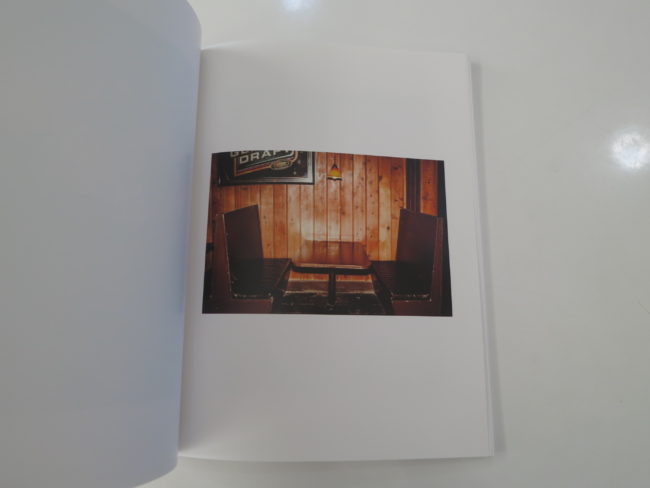 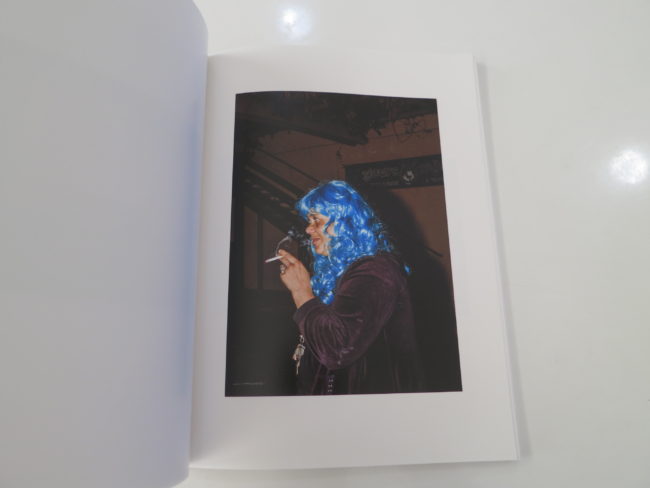 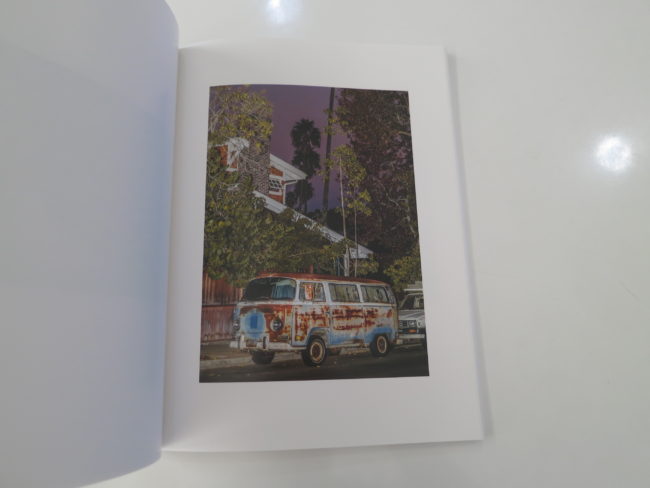 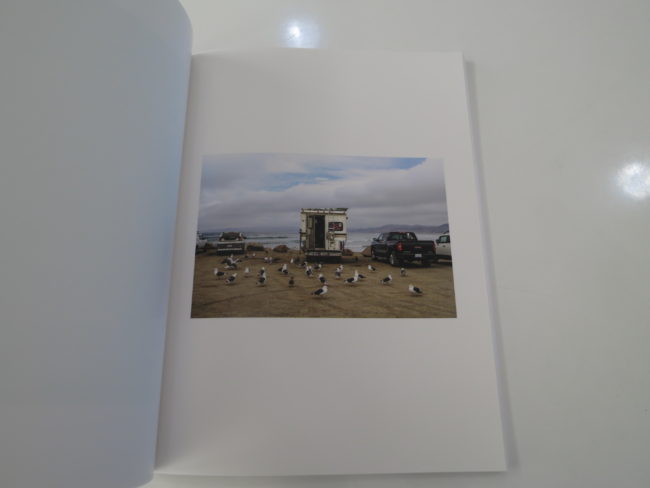 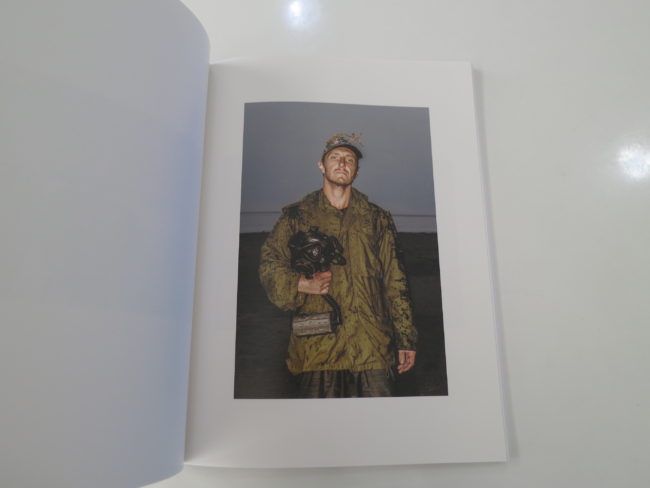 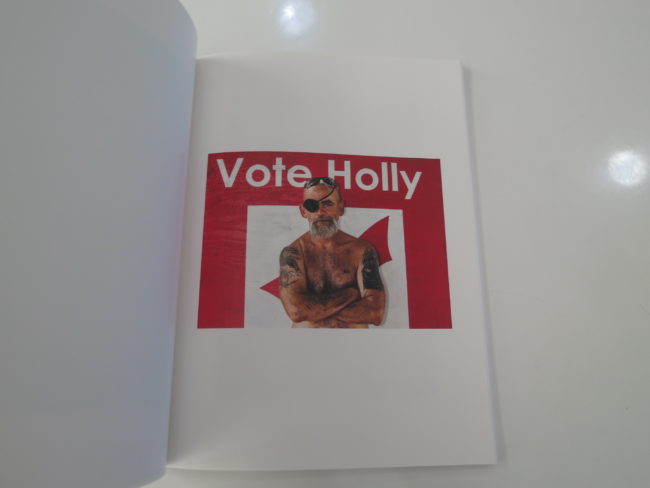 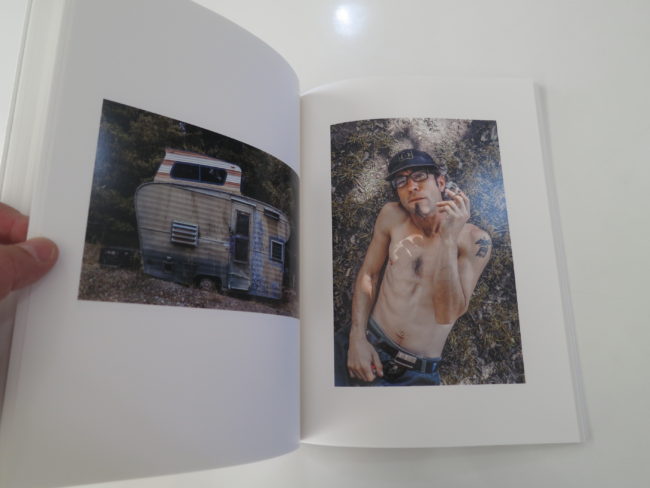 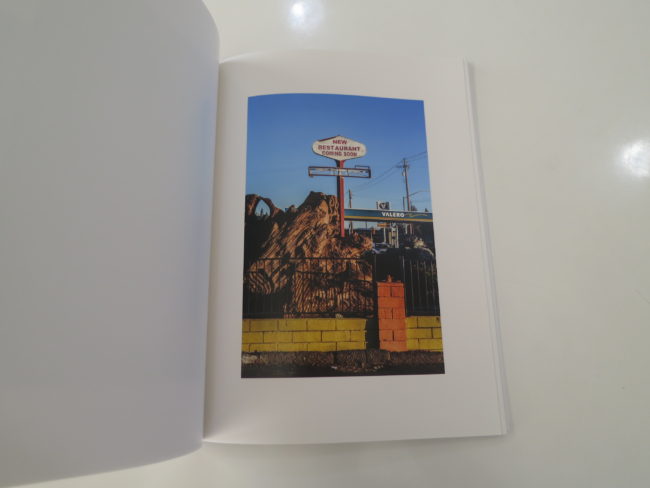 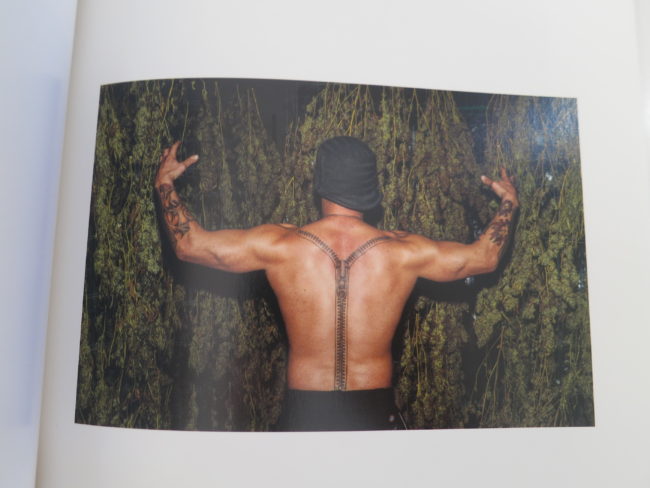 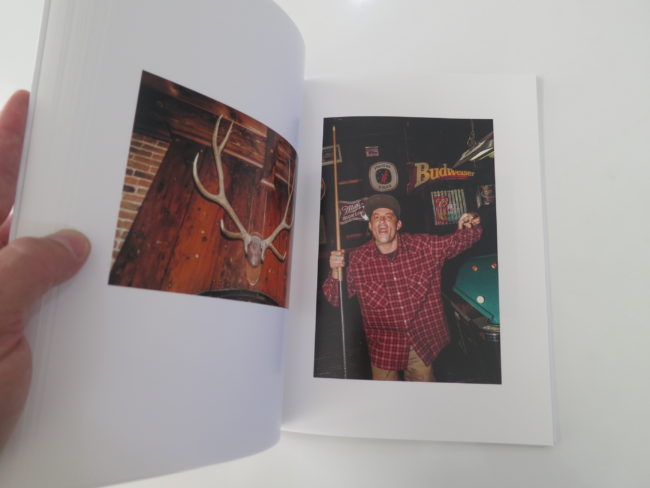 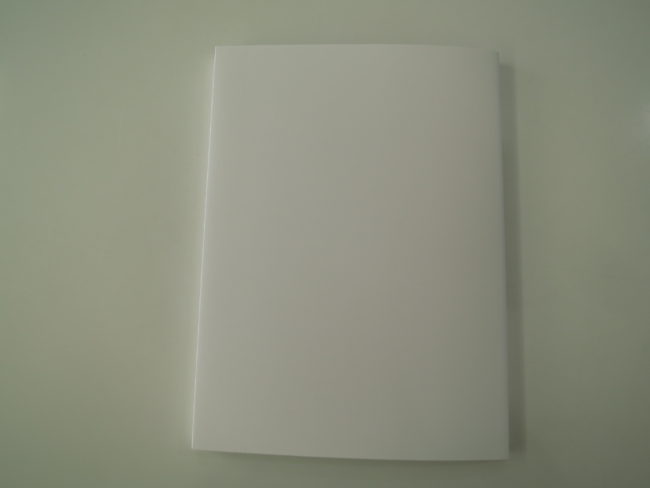 The Art of the Personal Project: Mike Tittel