The Art of the Personal Project: Ethan Pines 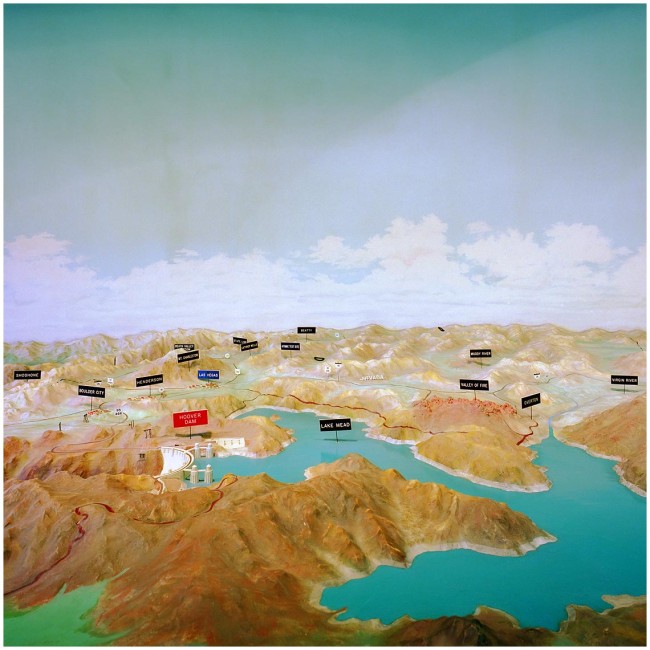 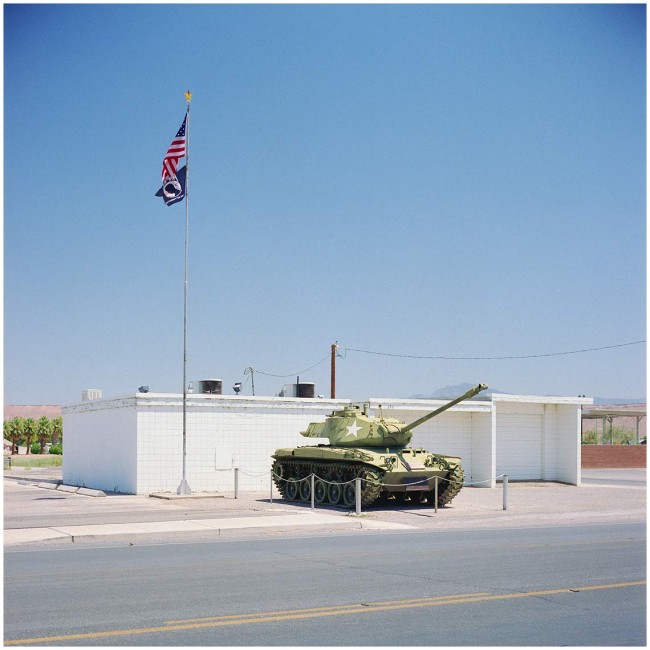 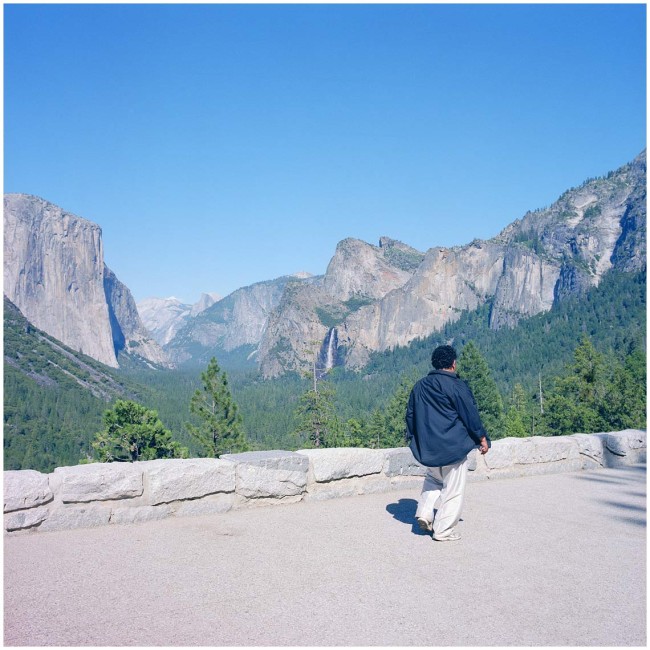 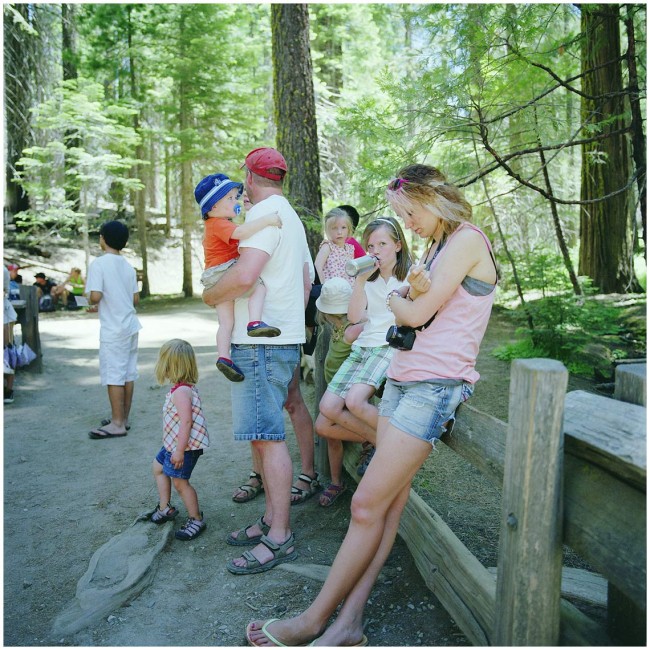 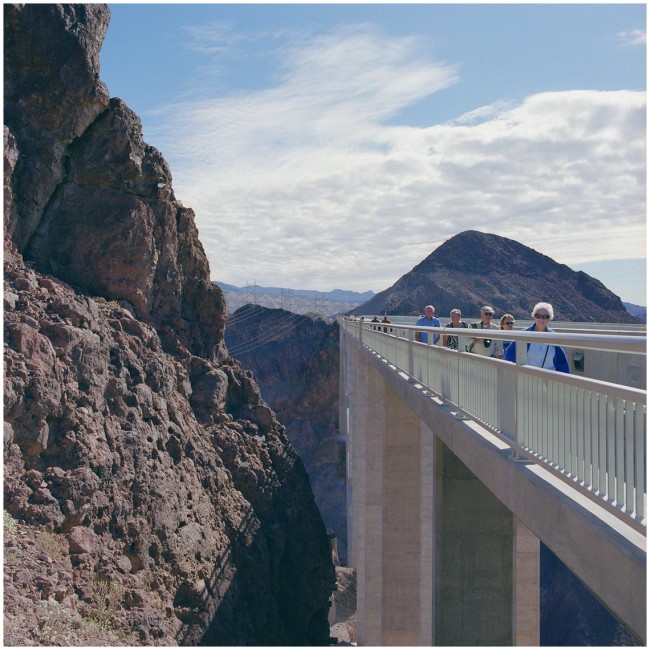 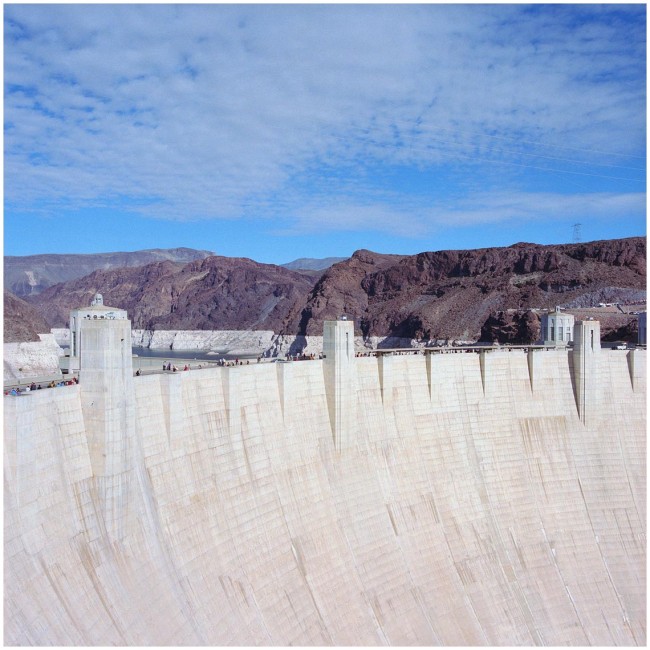 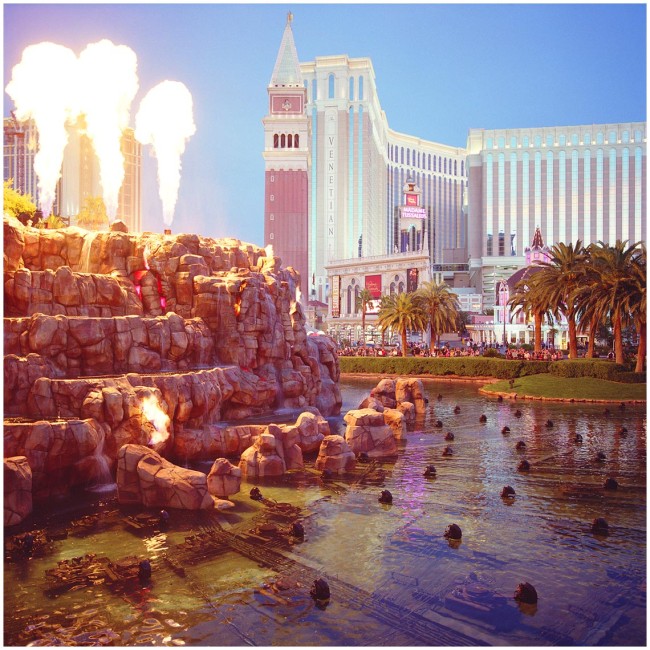 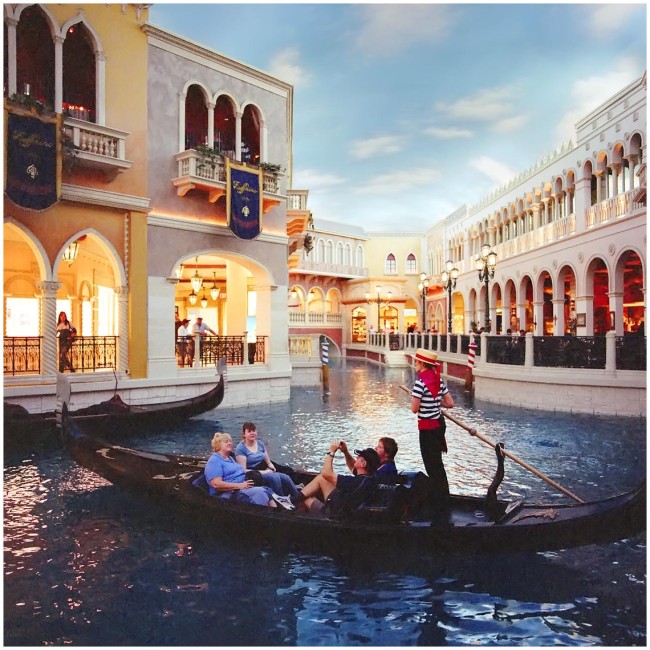 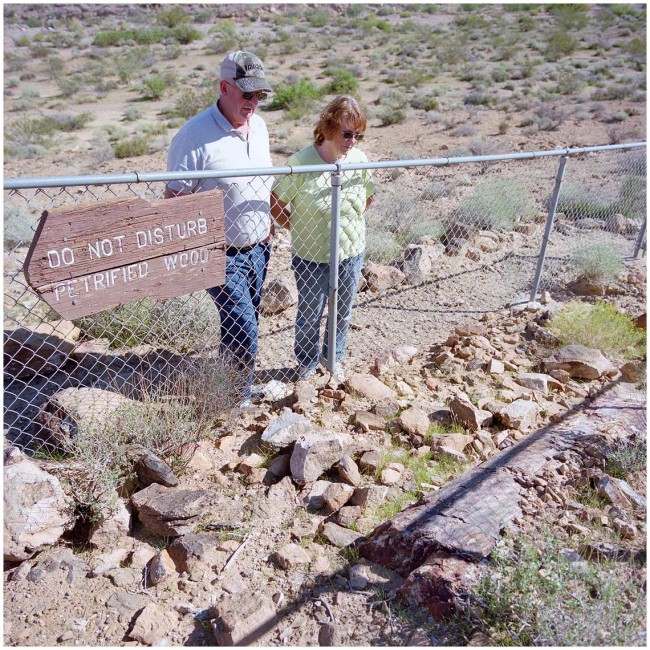 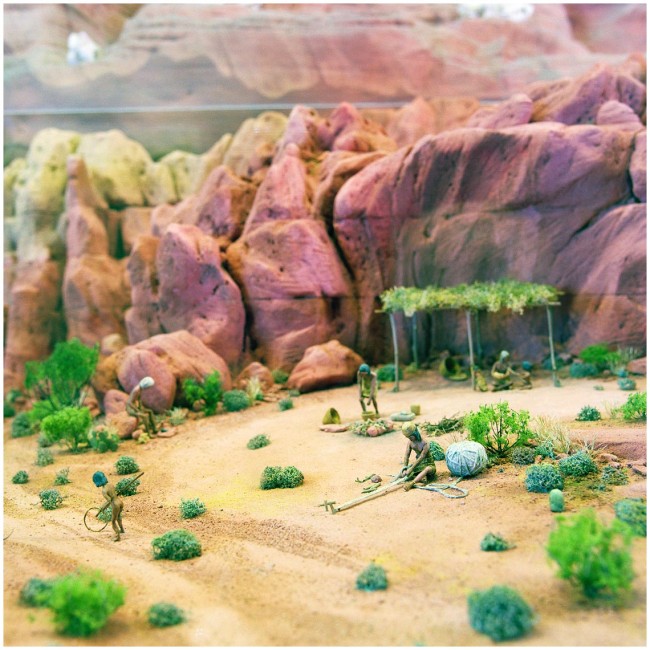 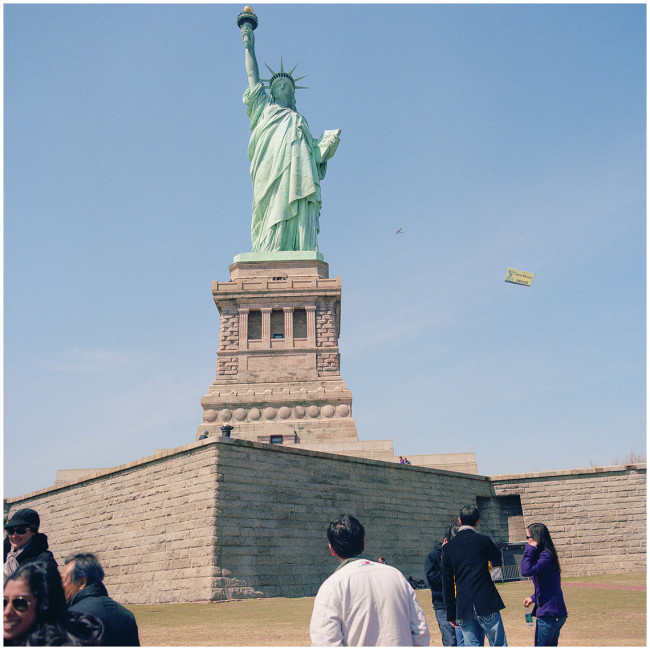 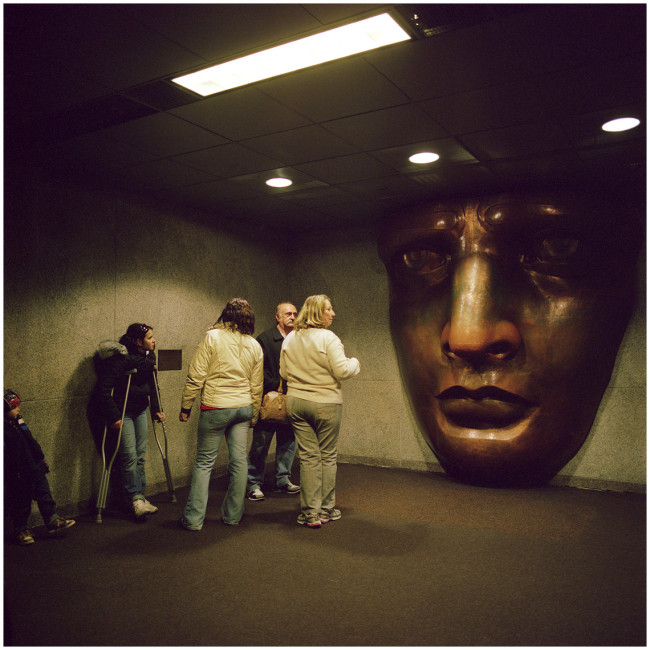 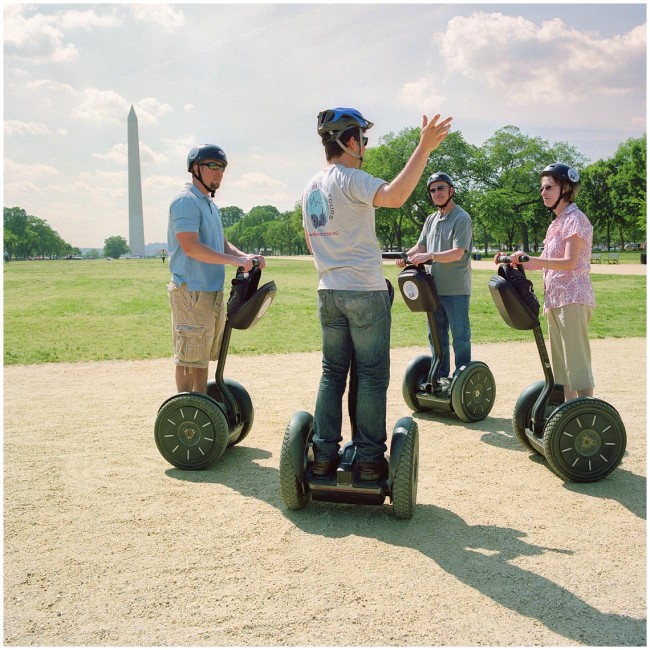 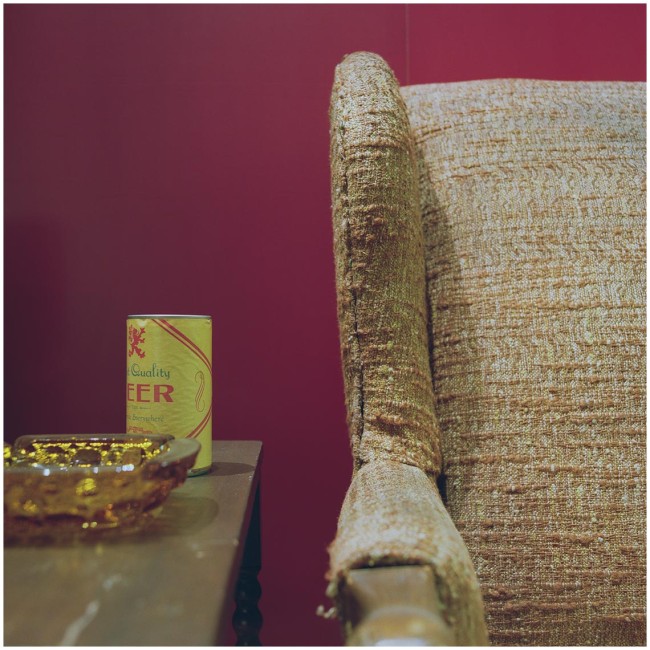 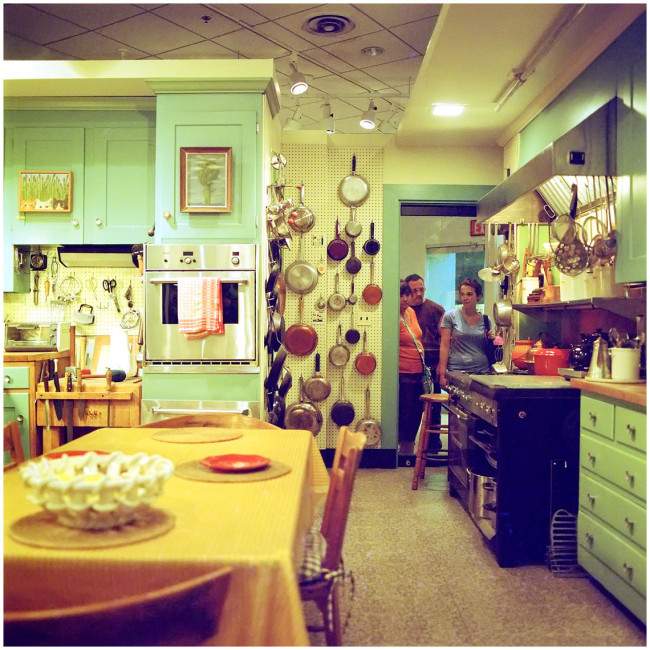 How long have you been shooting?
About 16 years, if you count the initial three years of classes, which I do.

Are you self-taught or photography-school taught?
Both. In 1999 I took a basic photography class at Santa Monica College out of random interest. I knew nothing about photography, had never set my camera to Manual. But I’d been wanting a change (I went to graduate school for journalism and was working as a writer), and this class and the ensuing ones completely opened my eyes. That sounds cheesy, but I was looking for something that used both the creative and technical sides of the brain, that got you away from the computer and out into the world, and this was it. (Of course now it’s the age of digital photography, and we’re all back on our computers.)

I spent three years in classes at SMC, a great program. But I also consider myself self-taught, because photography is a craft and an industry that wants constant evolution. I’m always working on lighting, composition, concepts, substance, process, technique. I test and experiment and learn. It’s an ongoing process.

With this particular project, what was your inspiration to shoot it?
I occasionally take photographic road trips around the Southwest; there’s a simplicity and spontaneity in shooting whatever you find, whatever inspires you, wherever you happen to be. Shooting this kind of non-commercially driven project helps me recharge and reconnect with that first magic of shooting. I didn’t set out to shoot a Tourist America project. This series arose gradually after several road trips. I had a number of images that I felt were strong, and I started wondering if a series was forming, if there was a common thread. I seemed to be drawn to tourist sites, both popular and obscure, beautiful and kitschy. Rather than continuing to shoot randomly, I decided to make it a project. And I booked flights to other areas of the country to deepen the project.

How many years have you been shooting this project before you decided to present it?
The first shots, taken before it was officially a project, were done about four years prior to posting it on the website.

How long do you spend on a personal project before deciding if it is working?
Honestly, there are so many projects I want to shoot, I consider each one carefully before even starting it. Once I do, I approach it like a job: I’m going to make it work. If something’s not working, you figure out why and adjust your approach.

Since shooting for portfolio is different from personal work, how do you feel when the work is different?
For me, both portfolio and personal shoots come from who I am. But personal projects like this one entail less production and are less commercial. Whether they are fine art, I leave to the viewer. In my case they tend to be straight photography: no compositing or manipulation, very little done in post. (Tourist America is shot entirely on medium-format film.) They might share a sensibility with my commercial work, since it’s virtually impossible to remove the photographer from the images. But they allow me a return to the pure photographic process which drew me to the field in the first place. They also free me from the constraints that can come with jobs — images can be with or without people, shot wherever I like, infused with mood, created with whatever offbeat/awkward elements, etc.

How do I feel about them? They are my babies. Whether or not anyone else cares, I know the nurturing that went into them, and I am proud of them. I feel they’re as worthwhile as projects with more production value. And I believe they help show art directors and potential clients another side of oneself.

If so, has the work ever gone viral and possibly with great press?
I wouldn’t say viral, but the “Lost Boat” shoot I did a couple of years ago got a lot of attention and helped lead to a nice profile in Digital Photo Pro magazine.

Earlier this year I shot a portrait series of finalists at the massive California State Science Fair in downtown Los Angeles, currently on my site as “Dwarf Stars.” Once Wired online picked it up, it spread around. Again, not viral, but, say, slightly contagious.

Have you printed your personal projects for your marketing to reach potential clients?
“Lost Boat” went out as a direct-mail booklet. “Welcome Aliens” went out as a postcard. I also have two major projects — documentary work shot in Guatemala and Vietnam, still in proofsheet form — that will eventually be part of a printed mini-portfolio to accompany my main book.

Artist statement about the project:
There’s something special about American tourist sites, something unique I’ve found nowhere else. It’s the vintage fonts and infrastructure, the kitsch hand in hand with sincerity, the consumerism hand in hand with earnestness, the excited tourists in sometimes mundane experiences. The sites intend for you to feel a certain way. Once you look behind the scenes and see that the experience is packaged, it actually becomes more earnest and heartfelt, only in a different way than perhaps originally imagined. All these sites are created, maintained and visited by people who care deeply. Based on authentic foundations, they are canned experiences that ultimately become newly authentic experiences in their own right and carry forward a deep national history.

Ethan Pines is a Los Angeles-based photographer shooting conceptual, humanistic, irreverent images for commercial and editorial clients such as Dolby, Solarcity, Universal Studios, Simply Asia Foods, Forbes and Wired. He grew up on a small ranch at the edge of Los Angeles and now lives in Topanga Canyon with his wife, cat and a host of seasonally changing wildlife.