I was betrayed this week.

(But I won’t get into the details.)

It’s not going to be one of THOSE columns.

I wanted to open that way because betrayal is one of the great themes in art, culture, and human existence.

Yet it’s not a word we use in every-day conversation:

“How was your day today, honey?”

“Oh, you know, the usual. Petersen forgot to log off his copy code again, so he got blamed for the wastage.”

“That Petersen would forget his head if it weren’t attached to his body, wouldn’t ya say, honey?”

“What else happened at work, honey?”

“Well, what else? Tyler brought ham again for lunch, which made the 50th day straight. We were counting. That was wild.”

“Oh, I can see that. Exciting, in an office-betting sort of way.”

“Yeah, right. Exactly. 50 days. (Chuckles.) What else happened? Oh yeah, sure. I betrayed Tommy, and he swore a blood oath to kill me, my children, and my children’s children.

I didn’t look up betrayal on the internet.

And I didn’t check a dictionary.

Betrayal is one of those words everyone just knows what it means, even if they’ve never tried to define it.

I’d say, to betray: (verb:) to hurt or injure someone important or close to you, by some nefarious method, in a manner such as going behind someone’s back, cheating, lying, taking their stuff, selling them out, snitching, etc…

And not only people betray.

Societies and governments can too.

America was built by betraying treaties with the Indigenous inhabitants of this Continent, and betraying the boundaries of all human decency with the TransAtlantic Slave Trade.

But the United States often betrayed its own principles, its belief in the power of Democracy, by undermining the freedom of so many people throughout Latin America, overturning elections, engineering coups, or outright invading nation after nation.

As luck would have it, we’re going to take a look at my friend Jaime Permuth’s new book, which turned up in the mail in October 2021.

“The Street Becomes,” published by Meteoro Editions in The Netherlands, has a gray cover, with cool fonts and embossed letters.

(But it doesn’t give much away.)

This is one of those books that doesn’t proffer context from the jump, but asks you to figure out things as you go.

Given that I know Jaime is from Guatemala, (though he currently lives with his wife and children in South Korea,) and I’ve looked at a lot of photo books, I put on my detective cap, and went to work.

We see a series of double-spreads, featuring gray-scale images that appear to have been digitally altered, to create a consistent aesthetic.

On the left, always what appears to be archival imagery of American Imperialist, Colonialist invasions into Latin America, though it’s hard to say where.

On the right, the images also feel historical, but maybe over a slightly larger range of history. These pictures give us a feeling of Carnival, at times, or protest, at others, but maybe they’re all joined together by themes of Latino/Hispanic/Chicano/Latinx people, in their culture, out and about, in the streets?

Sometimes, the spread-pairings are direct, and obvious.

I kept turning the pages, and thought, “This really seems like a concept book. Most of these pictures are not super-awesome, by themselves, so this book is telling a story in the aggregate.

With a very particular style.”

I kept turning the pages, hoping for a bit of surprise, and then, at the end, I spotted a Maryland license plate on a parade car .

Finally, I definitively placed it in the US, and if we’re being literal, in the DMV. (DC, Maryland, Virginia.)

Then the photos were done.

For text, at the end, there’s a conversation-style-interview between Jaime and curator Olivia Cadaval.

We learn Jaime was a fellow in DC, at the Smithsonian’s Anacostia Community Museum, and chose to make a book of two different groups of images from the archives, which appealed to him intuitively.

The first is of US Marine Corps invasions in Haiti and the Dominican Republic; the second came from The Latino Festival, which first began in DC in 1968, and continued for years.

Jaime also spoke of connections to his youth in Guatemala, a country still ravaged by insane violence and poverty; the long shadow of a bloody 80’s Civil War. (In large part due to US Imperialism.)

So maybe, (in the end,) it’s a concept book with a mission:

To remind us, when a society betrays its best values for its worst, bad shit can happen.

See you in two weeks! 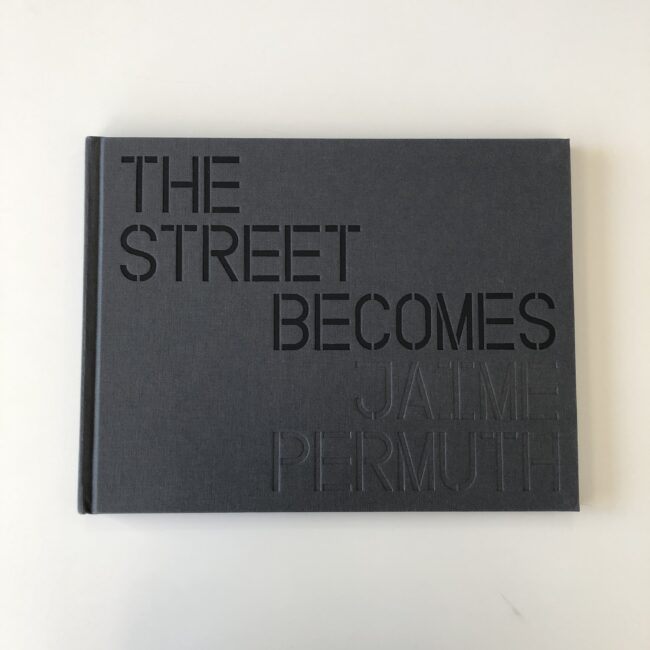 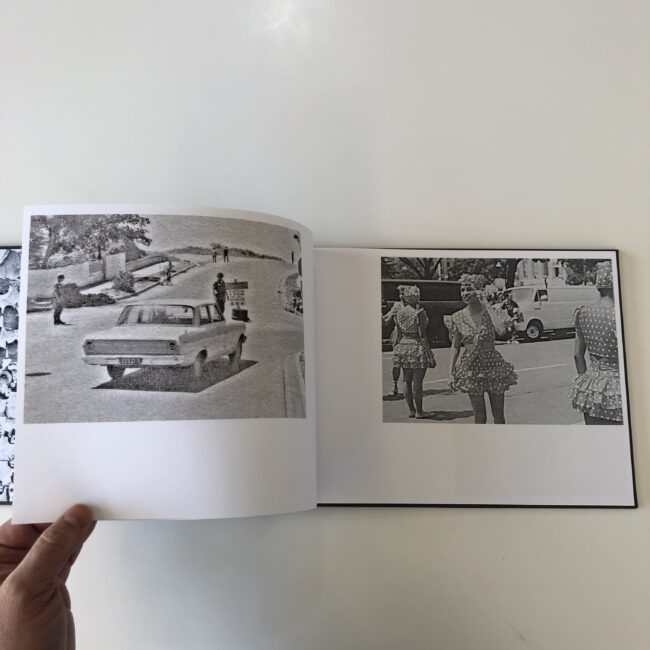 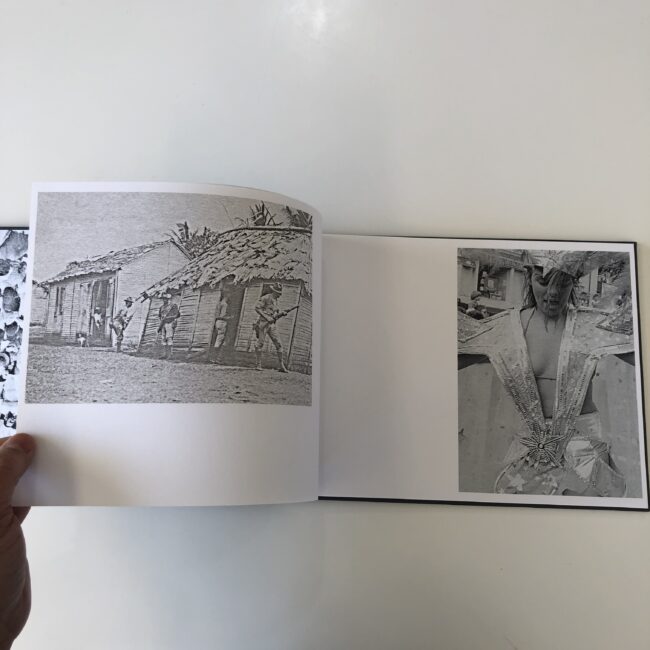 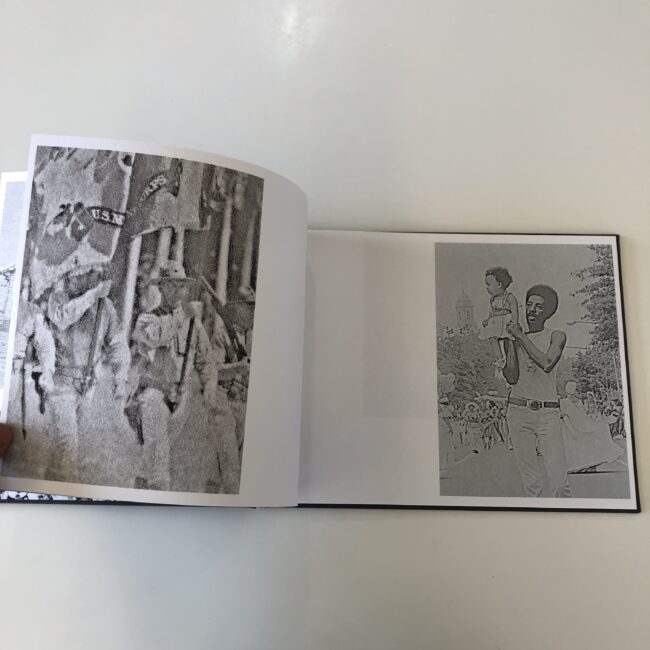 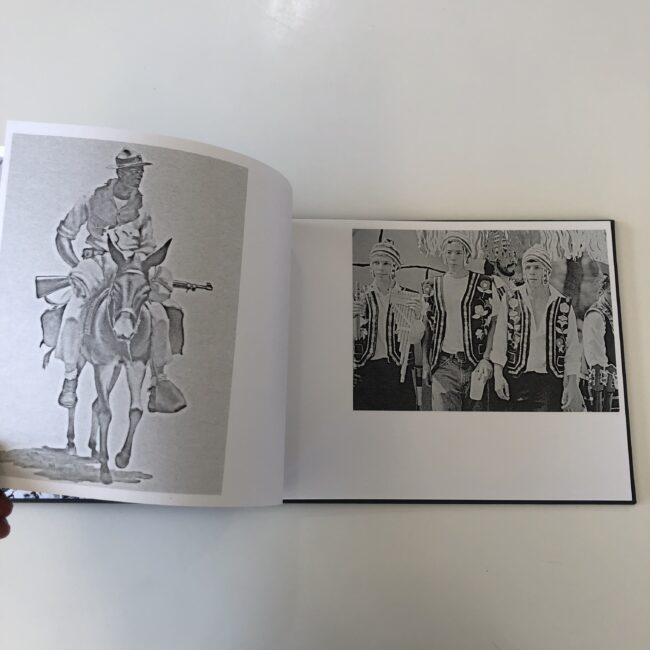 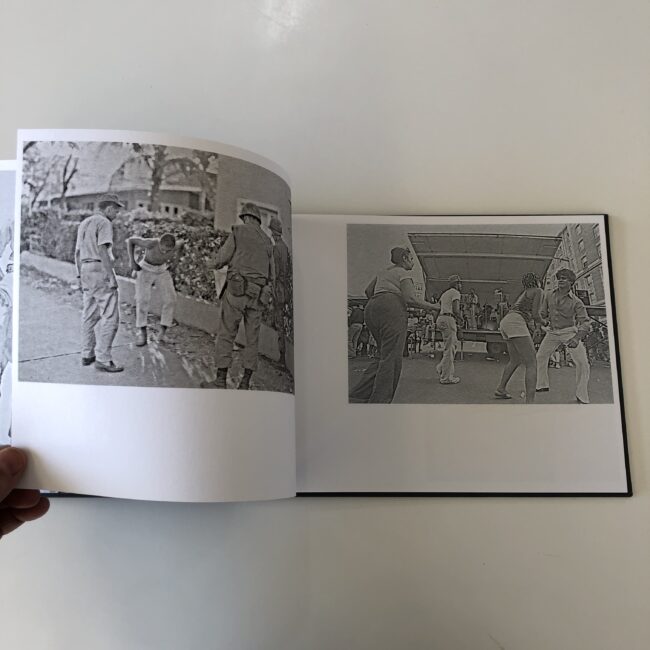 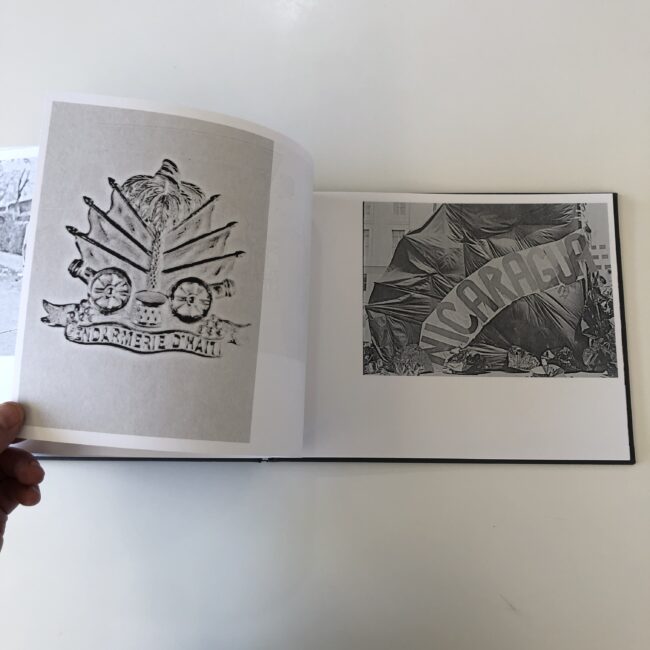 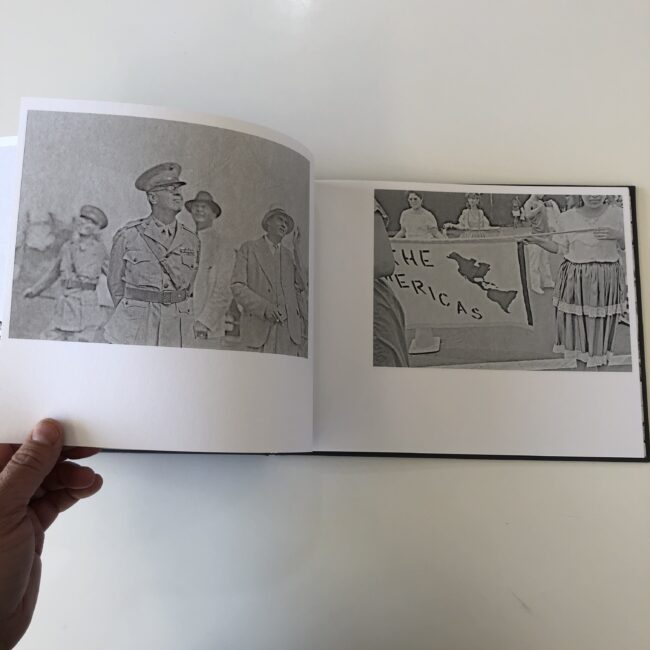 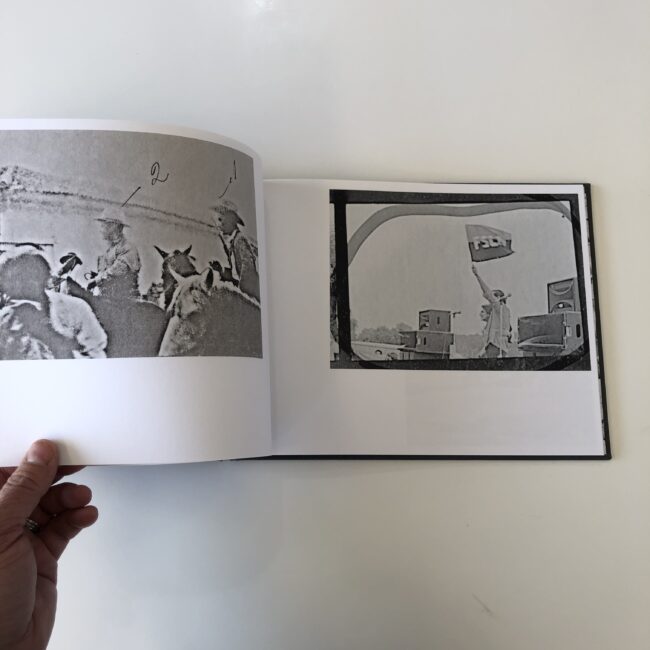 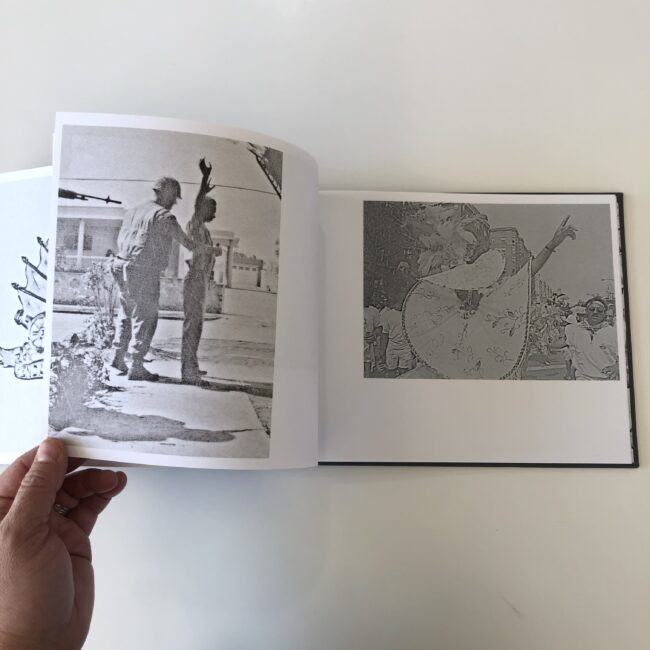 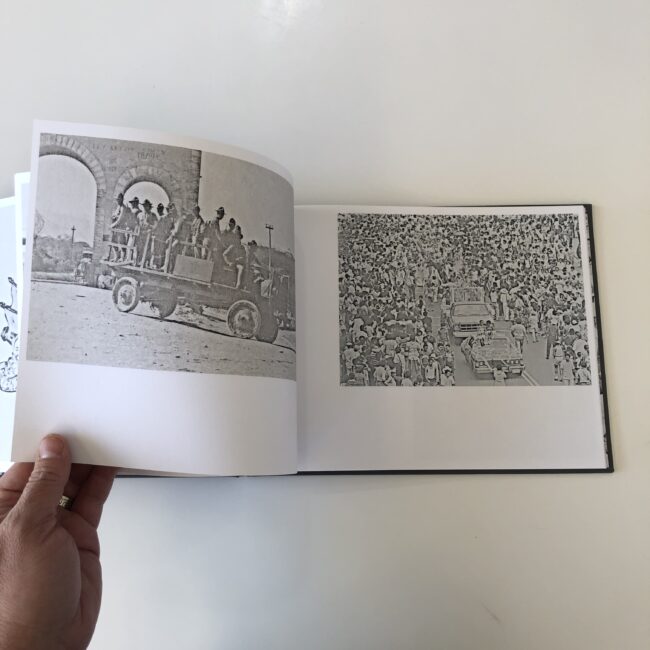 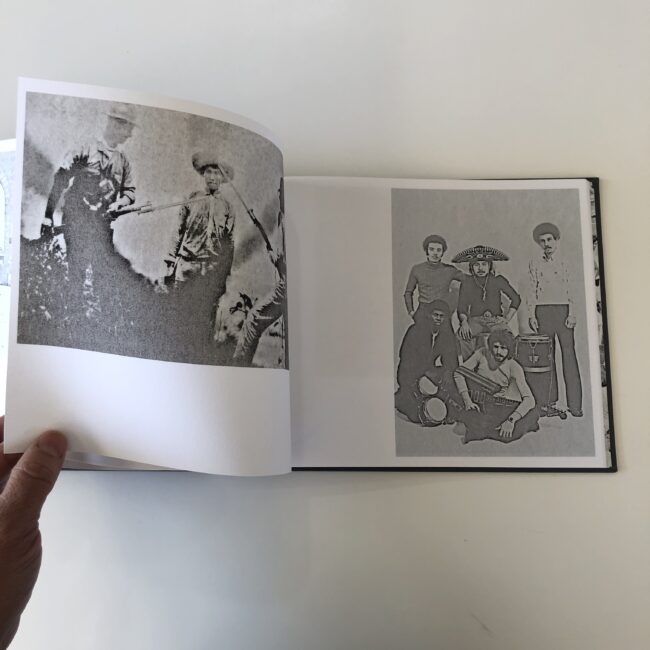 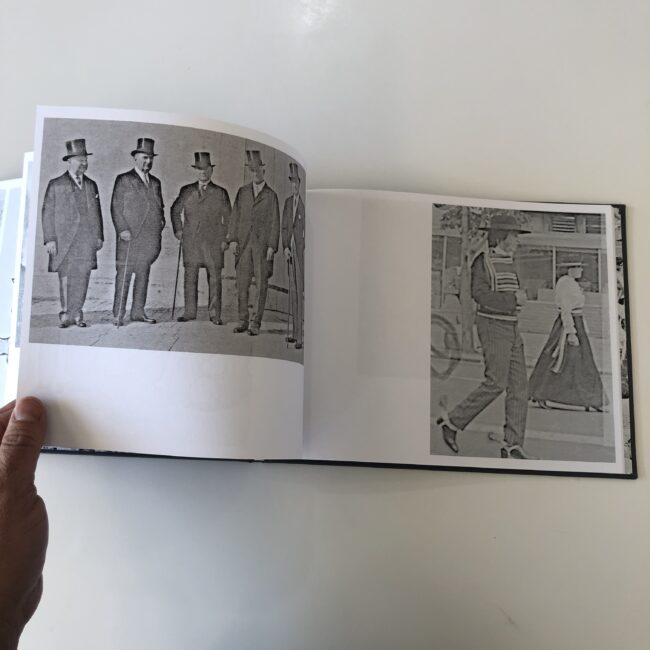 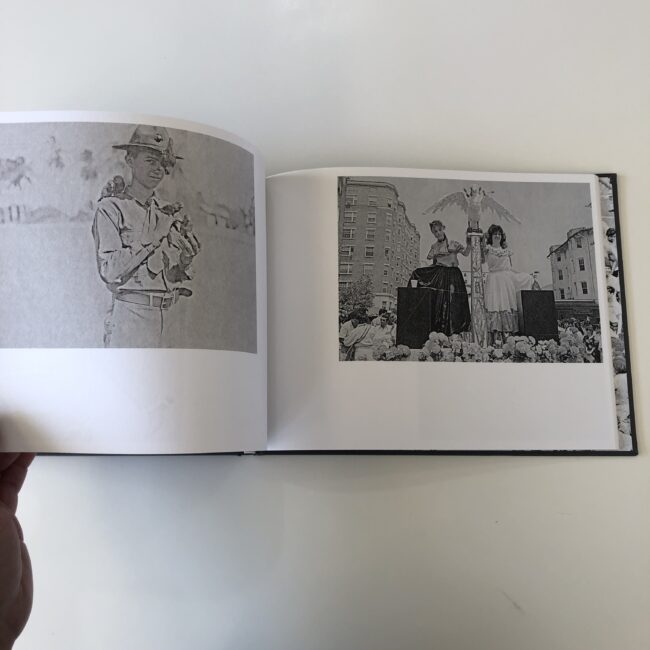 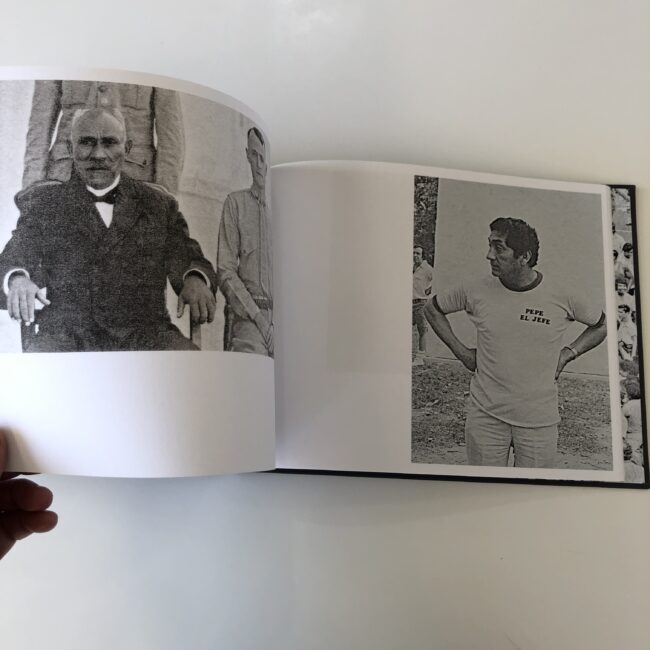 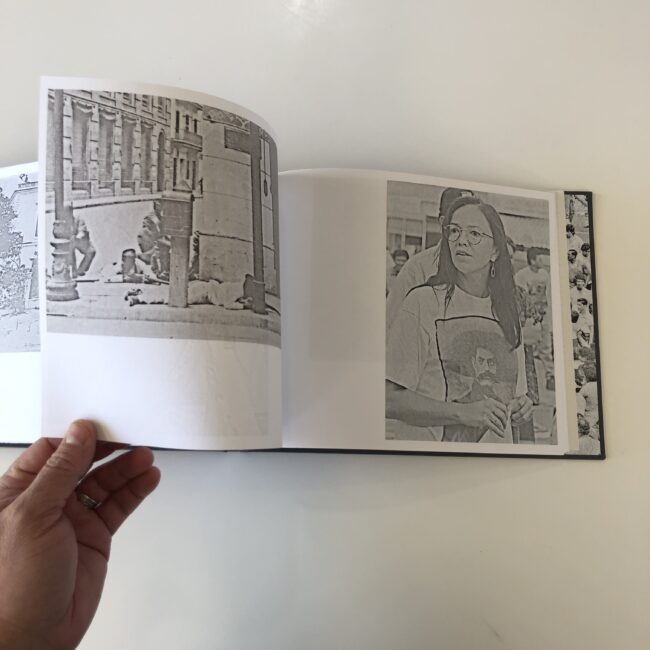 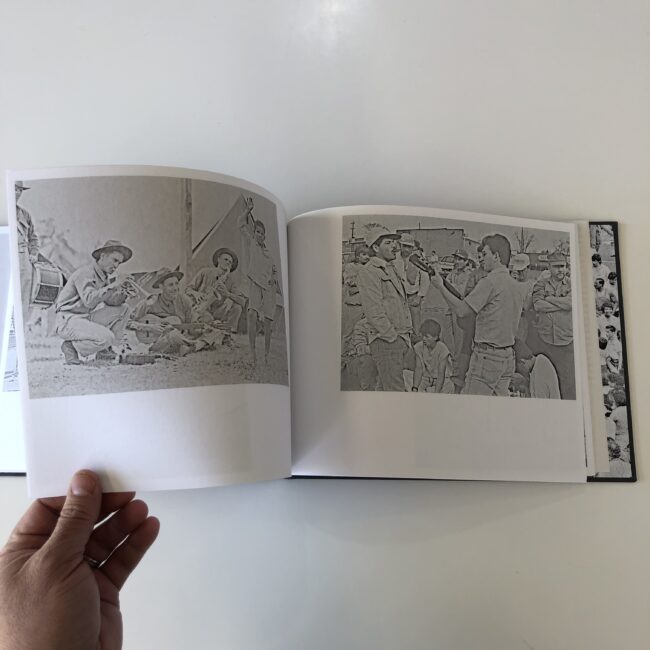 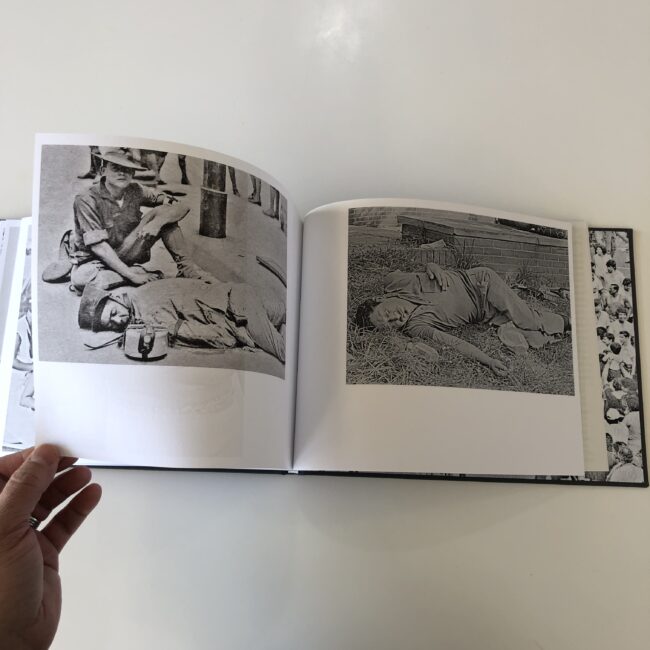 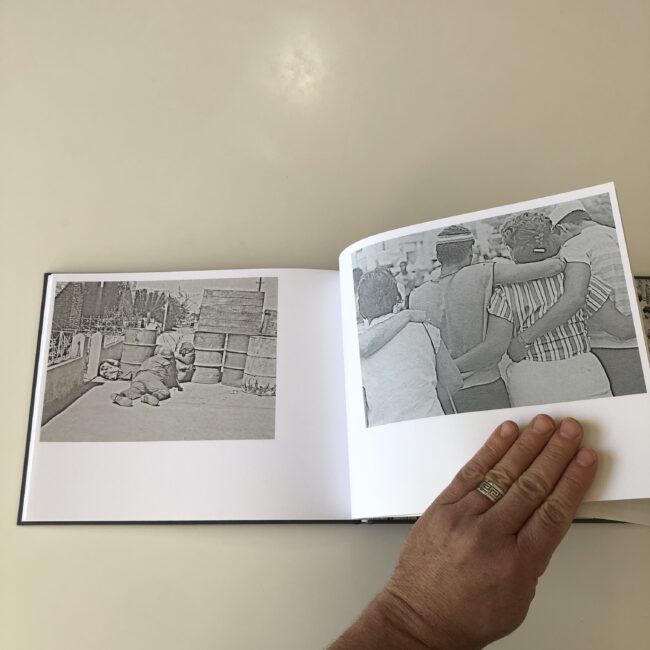 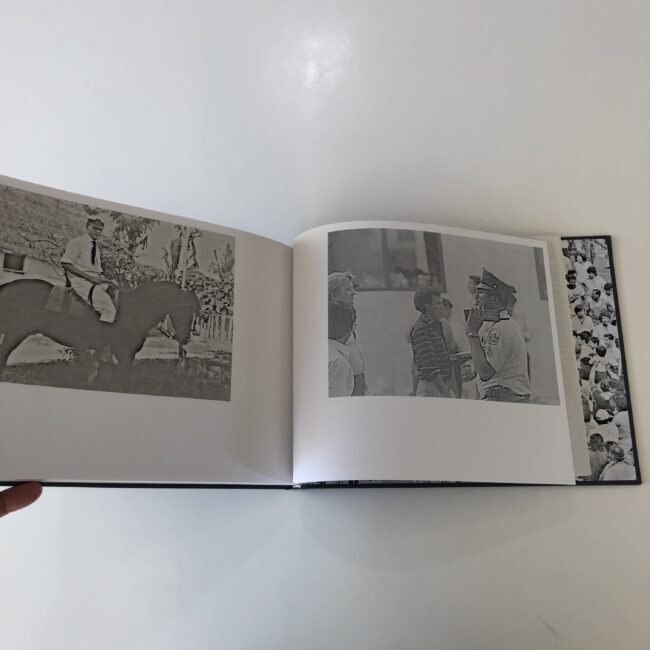 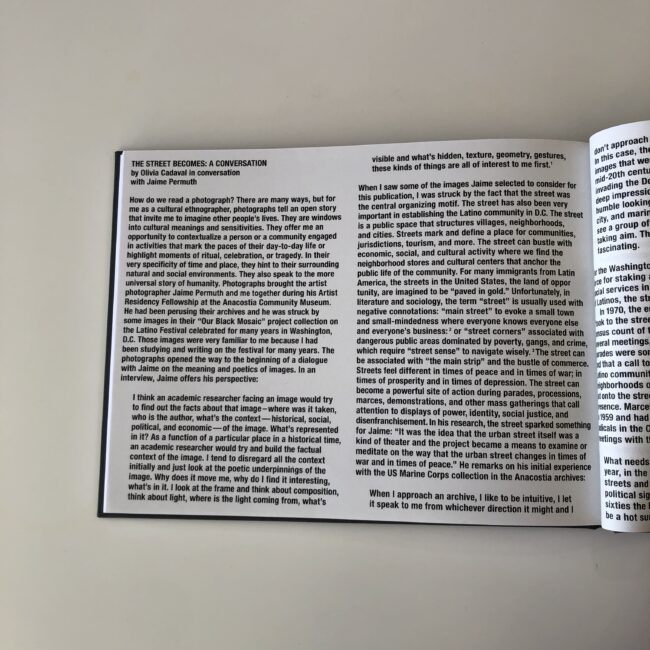 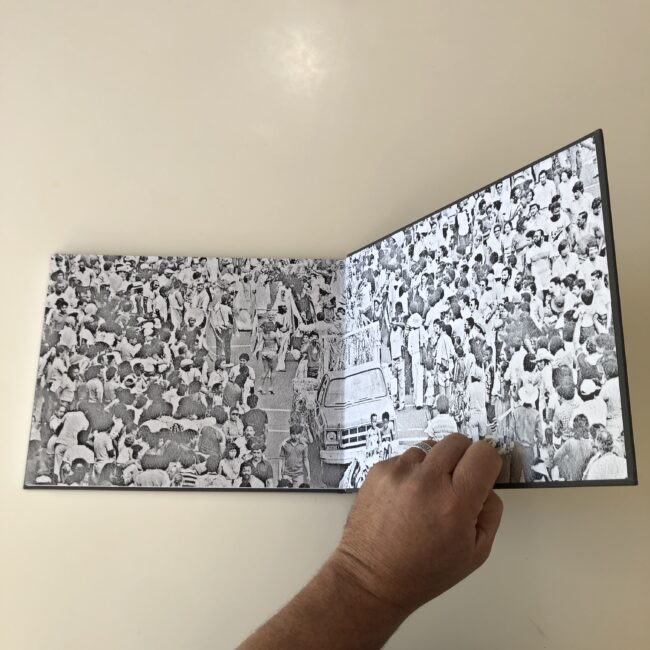 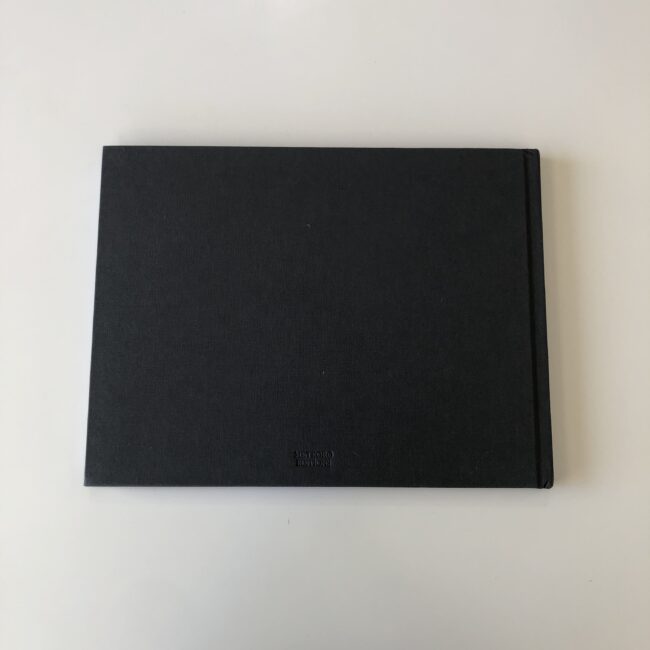 The Art of the Personal Project: Christian Tisdale

The Best Work I Saw at the LACP Portfolio Review, Part 2