“In 2017 I worked on a documentary crew covering niche wrestling cultures around the world (we’re talking WWE-style professional wrestling, not the kinds of competitive wrestling you see in the Olympics). One of our episodes focused on Catch Fétiche, loosely translated as “Voodoo Wrestlers,” a unique subculture in the Democratic Republic of Congo.

As the name suggests, these wrestlers, or Féticheurs, employ magic in their matches in addition to the standard arsenal of wrestling moves. They use spells, sorcerous powders, and talismans to hypnotize, paralyze, and generally bamboozle opponents. With blaring brass bands, plenty of fire, and a few pints of animal blood, each match is a spectacle.

The wrestlers are usually unpaid, and the matches are free events. Besides the fear and/or adoration of the crowd, the performers use the stage time to advertise the potency of their magical offerings in the hope that, later on, some of the spectators will seek out their services. That might look like soliciting a love potion, divining the future, or removing a curse.

Each event begins with a parade through the neighborhood, centered on the fighters and a brass band, that amasses a crowd as it goes. Despite the inclusion of magic, many of the wrestlers are accomplished athletes and run training academies in various neighborhoods for other wrestlers and local youth.

It’s thought that professional wrestling first arrived in Congo with Belgian soldiers. However, it got there, in the time since it’s combined with local customs and mysticism to create something entirely unique, fascinating, and entertaining.” 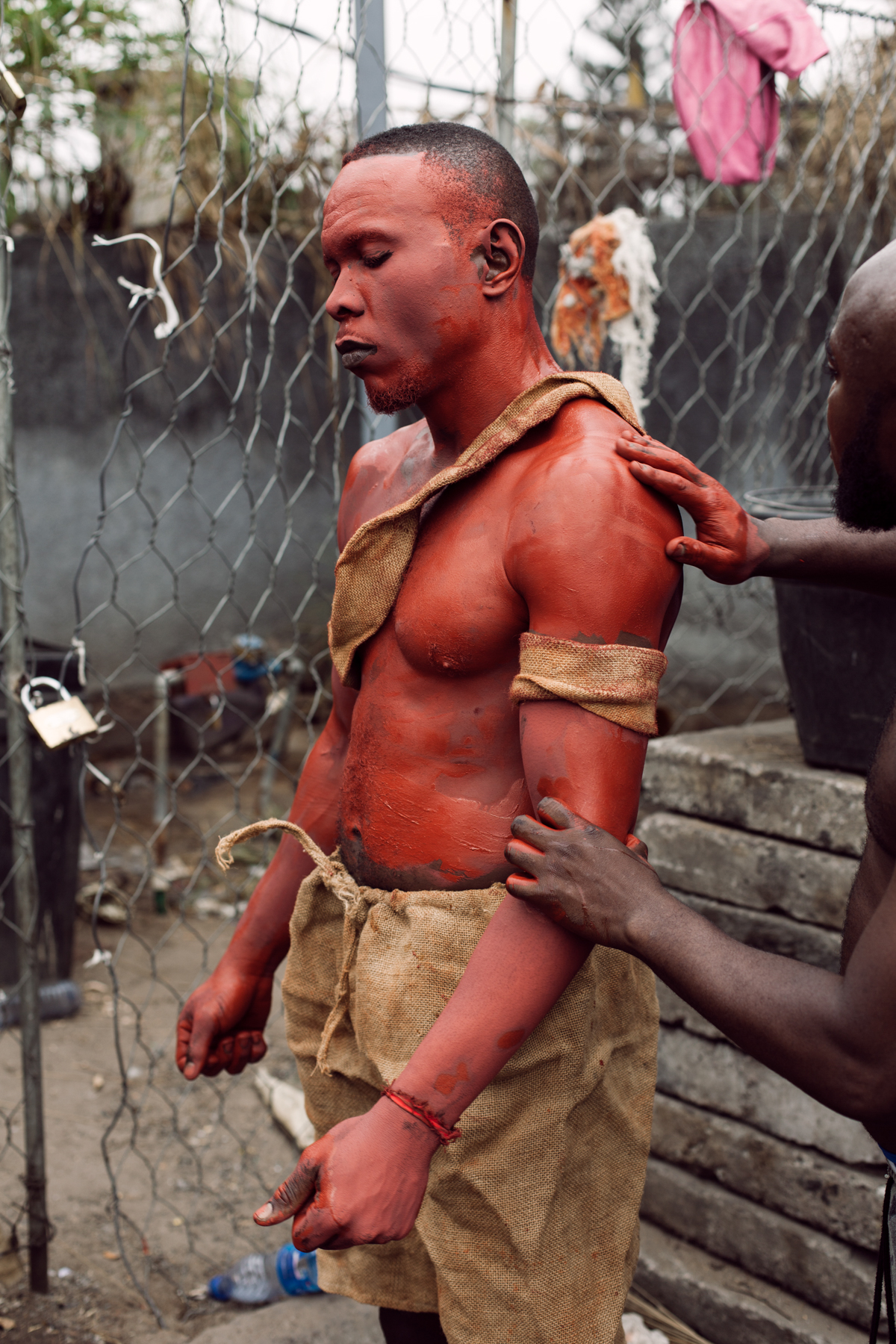 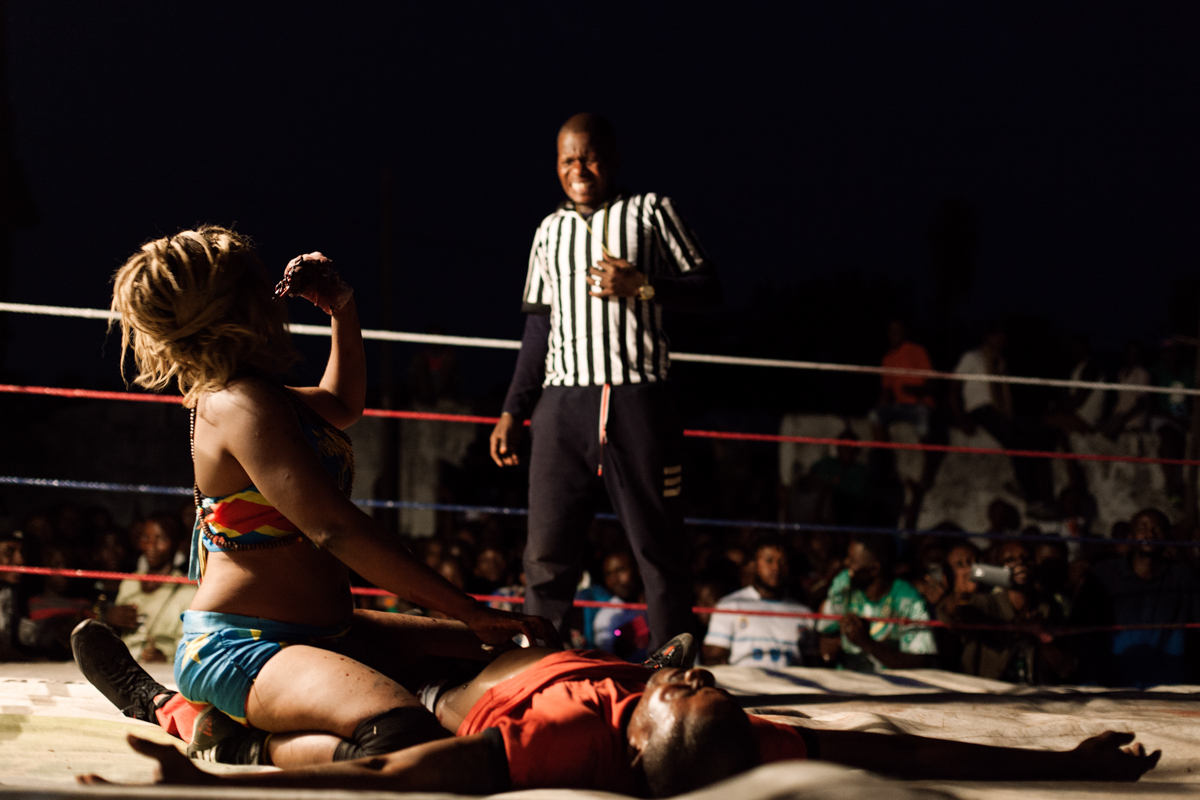 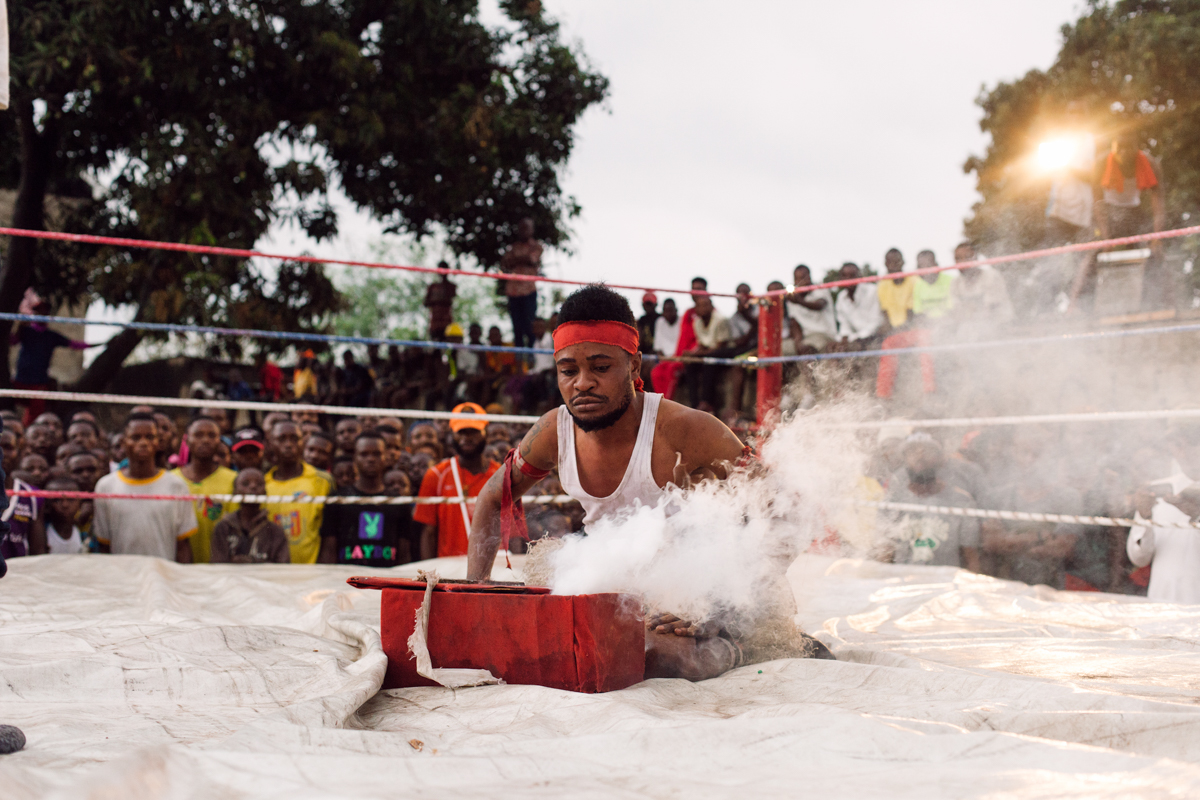 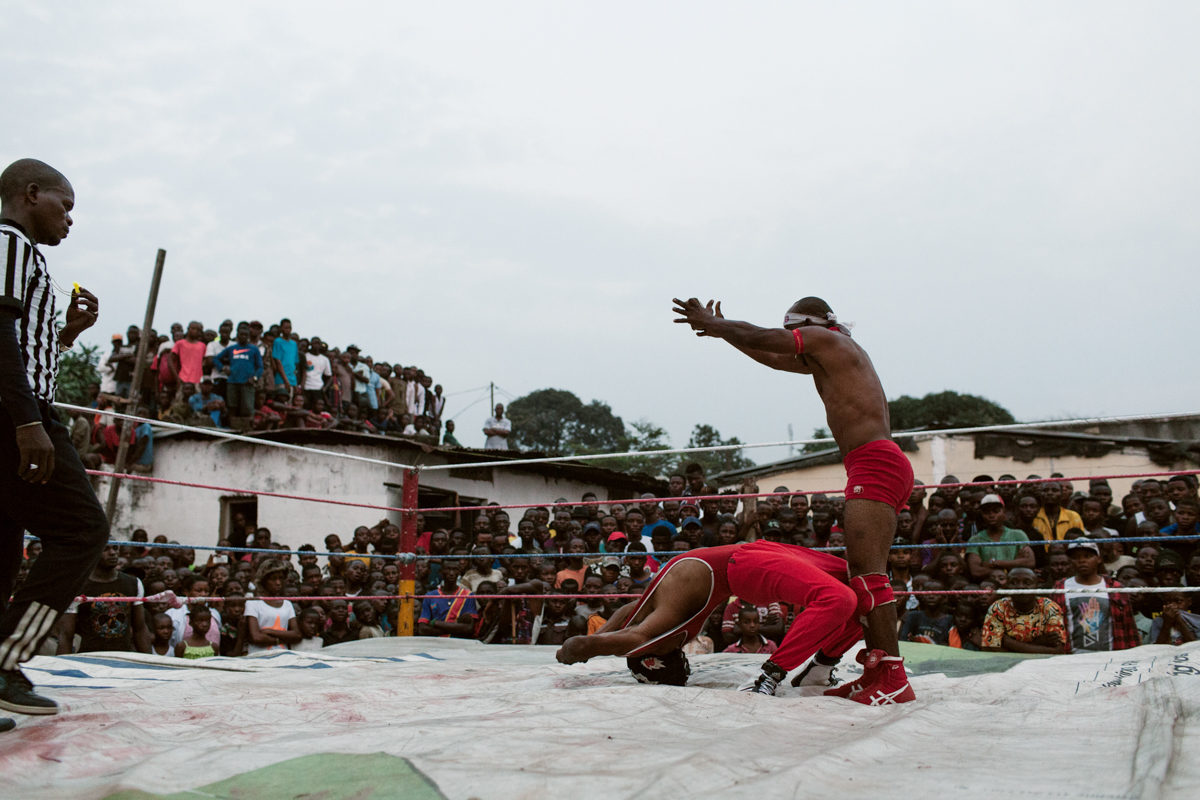 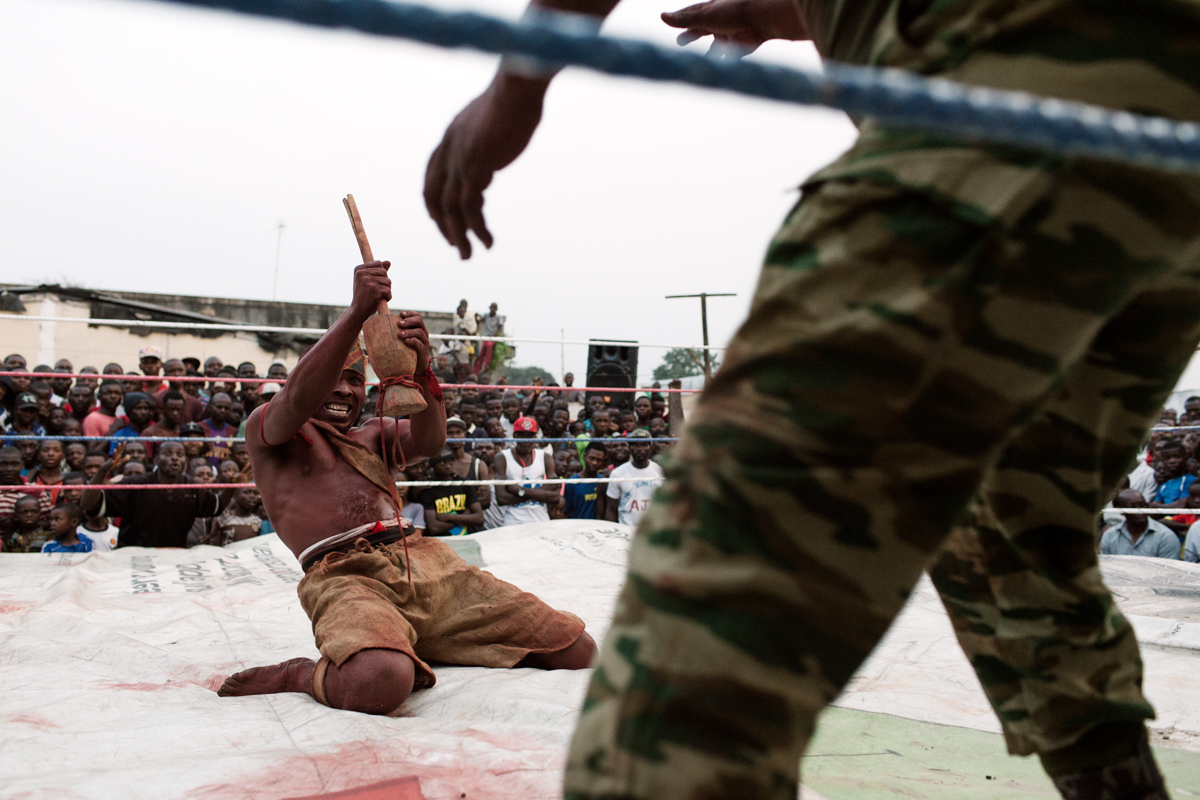 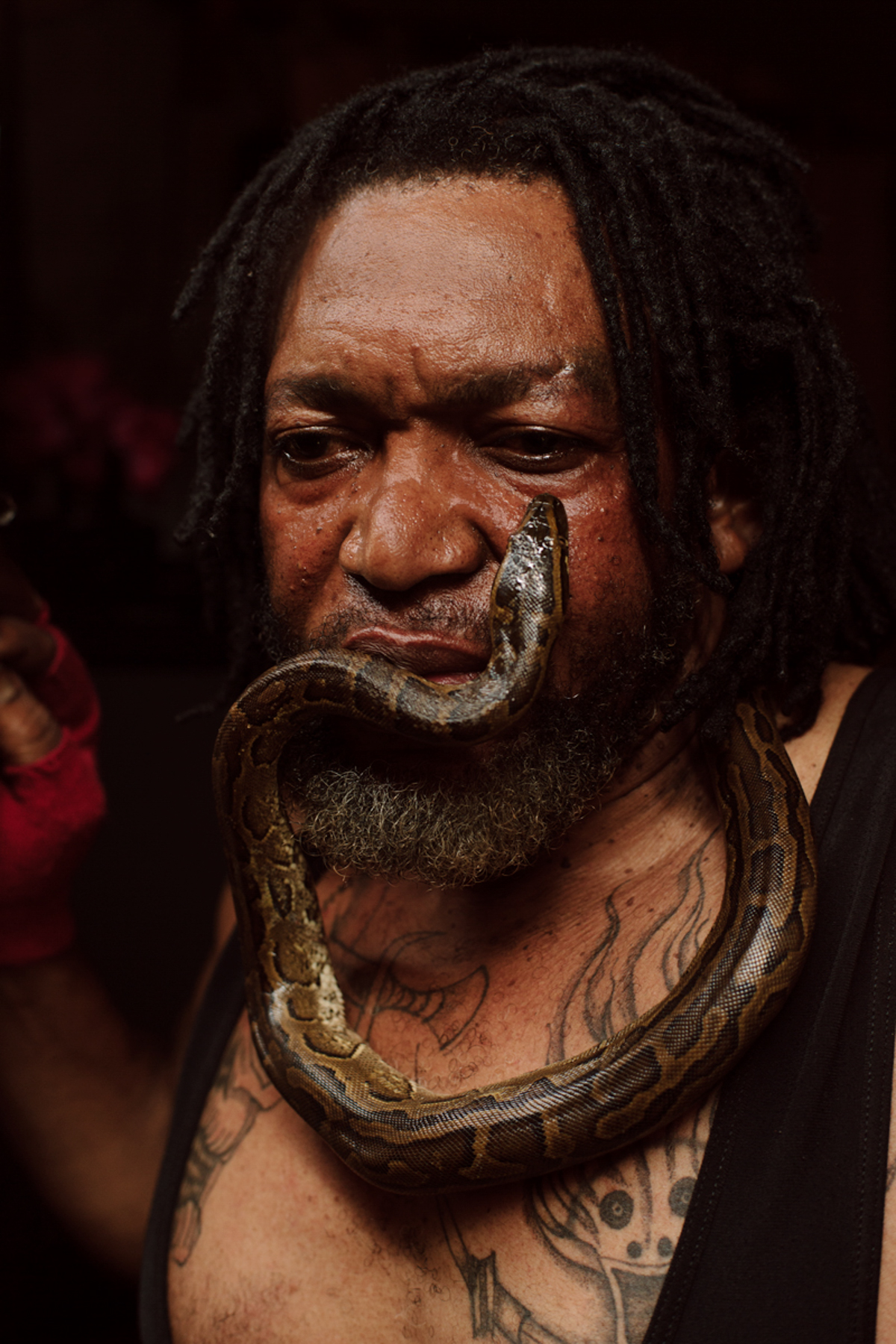 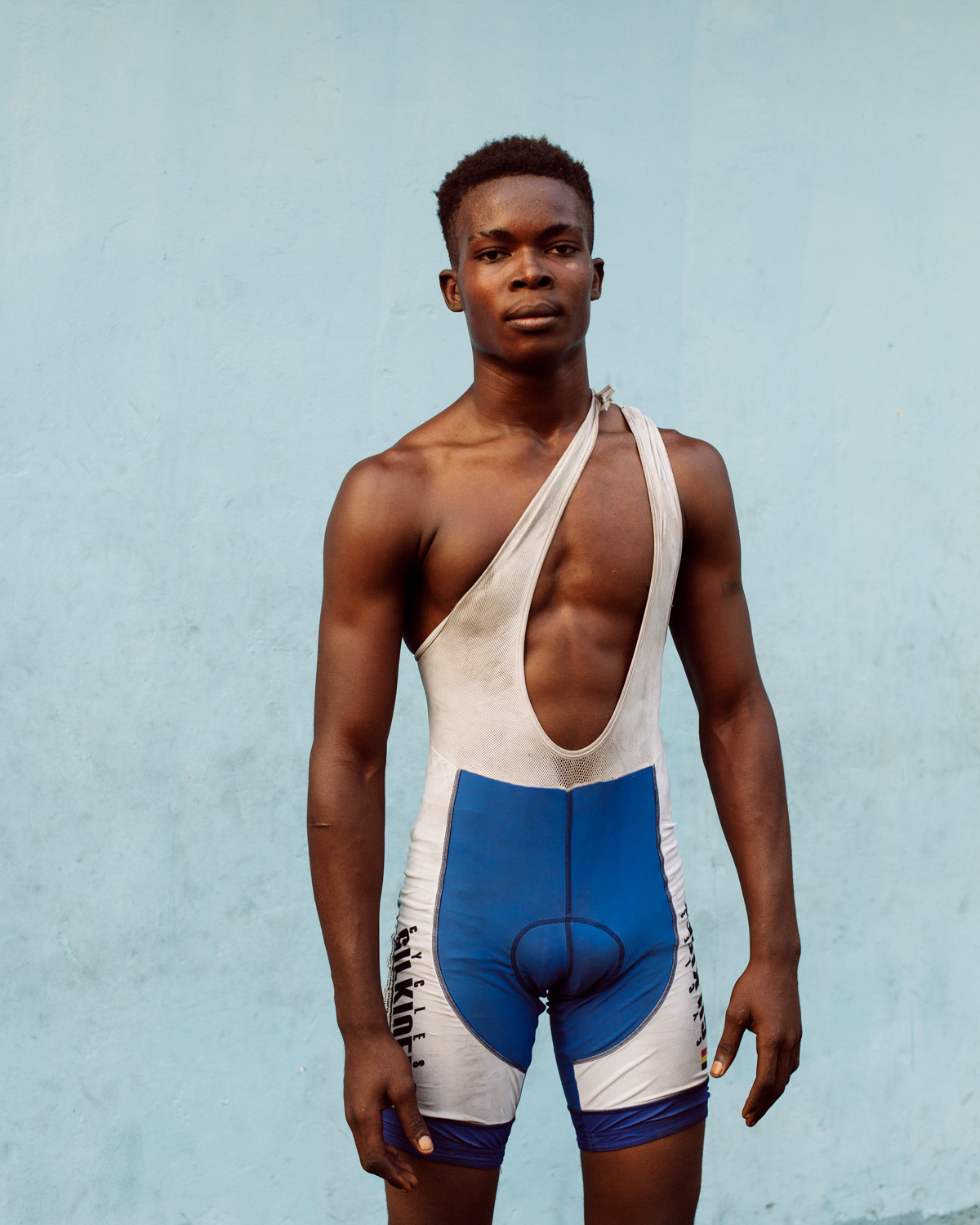 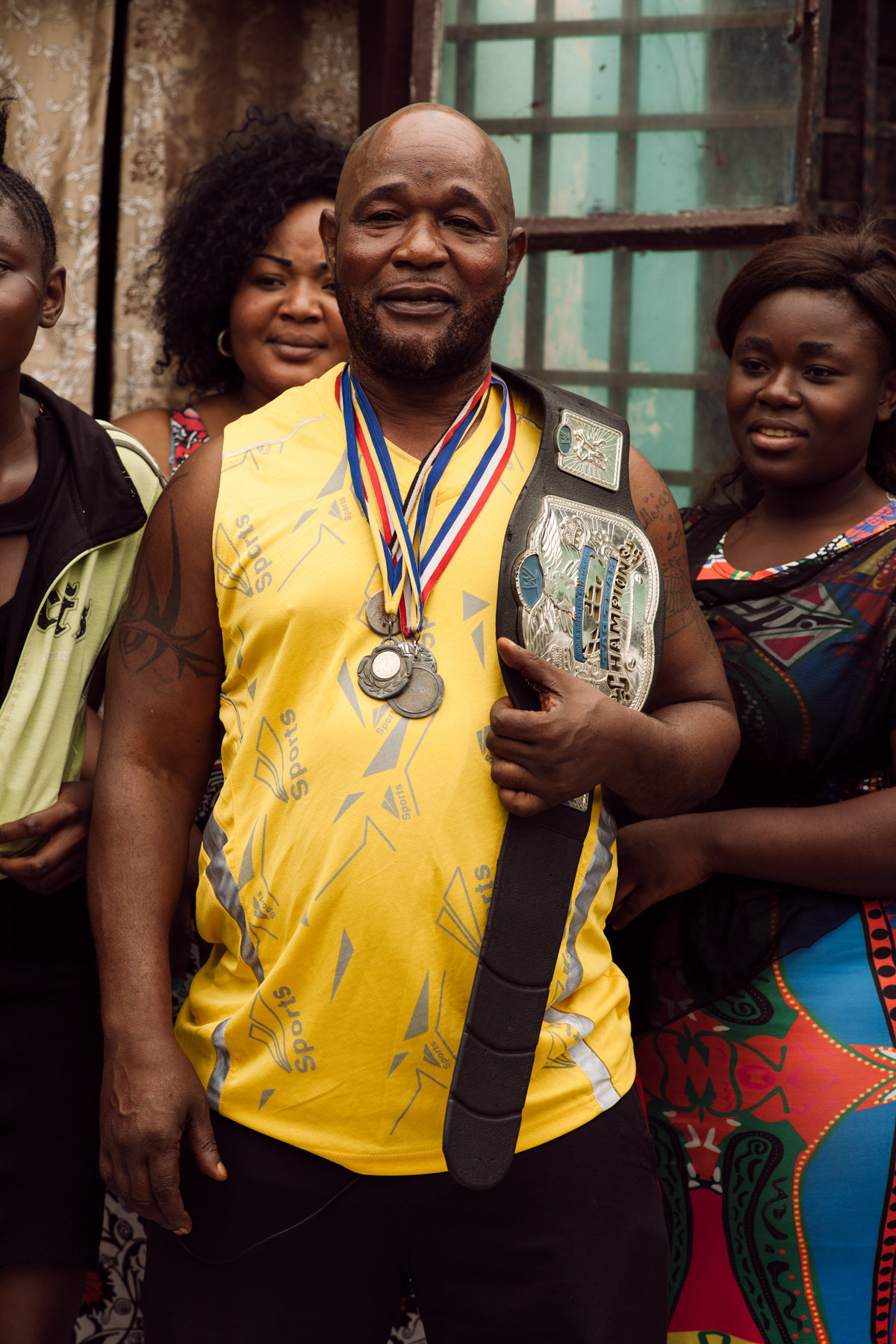 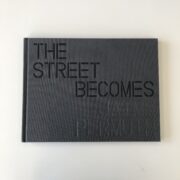