This Week in Photography: City vs Country

I just had some friends in from Houston.

(Texas clears out in summer.)

As is our custom with visitors, I took them on a big hike around the farm and adjoining neighborhood.

It was a gorgeous, sunny morning, perfect for a nice long walk, and as they’d already acclimated to the altitude, all was good.

Except for Houston. (The dog. And her name is pronounced HOW-ston, like the street in lower Manhattan.)

Houston, from Houston, had the time of her life.

A city-dog, born and raised, she was used to civilized walks around her Texas-urban neighborhood. (Meaning, low-density, car-driving city life, unlike NYC.)

Apparently, Houston has a best friend in Houston named Gracie, and they play together in dog parks.

(Those small patches of land devoted to off-leash dogs; a city-dog salvation.)

Here, however, on a 60 acre spread, with hills, cliffs, a stream, and an acequia, Houston went ape-shit.

That cute little terrier was sprinting around, smelling everything, rolling in horse dung, splashing through the water, and generally acting like a proper-wild-animal.

Given she resembled a black-and-white version of the famous dog from “Frazier,” it was quite the visual, and definitely entertaining.

Little Houston even snarled at, and backed down, our part-Pit Bull Haley, who is Wild-West-battle-tested.

I wouldn’t have believed it if I hadn’t seen it, but that little city-dog came out to the country, and made it her turf.

Of course, I had no idea she’d inspire the column.

I hadn’t looked at a book yet, much less grabbed one from the submission stack.

But once I did, everything fell into place.

I happened to pull a package from Wray Sinclair, which arrived in August of 2021, so I was clueless as to what laid within.

I found “Kyanite Miners,” a well-produced, self-published book, which was made in a remote, rare-mineral mine in Central Virginia.

One of my oldest desires as a critic is for a book, (or any work of art, really,) to show me something I haven’t seen before.

To introduce me to a world, a micro-community, or subculture that gives me more insight into existence than I had before.

These days, I review pretty-much every book that comes in, but some obviously are able to open my eyes, (or my mind,) while others leave me wanting more.

Today’s book, “Kyanite Miners,” fits the bill, because I’ve never even heard of Kyanite before.

Much less had I any knowledge of the landscape or culture of Central Virginia, so that’s one point for Wray Sinclair right there.

(Yes, I use the point system IRL, but only brought it to the column last week, for Nancy Baron’s cool ‘Zine.)

The book opens with a contextualizing essay, (as so many do,) but it took a slightly more philosophical approach, specifically referencing the detrimental nature of the Urban/Rural divide in America.

We all know it’s there, and I remember calling out John McCain, in 2008, for his coded Republican Presidential campaign slogan, “Country First,” which is a double-entendre, if you think about it.

Hating the other side has become a force of habit, yet how many people ask themselves whether America can properly function without either crew respecting the other?

Everyone knows that personal interaction can minimize prejudice, but also that Americans have self-segregated into area-bubbles that reinforce their worldview.

(And that’s likely to get worse, once people start choosing their State based upon abortion access, or a lack thereof.)

So, to get to the point, I like this book.

The portraits are well-made, and show the subjects in a respectful light.

(This is one of those books where the dudes will appreciate the way they’re depicted.)

The flow of portraits, “action” shots, and landscapes is good, especially as it’s a short book, and I love that the proper “establishment shot” is saved for the end.

(Most editors would have started there.)

The closing credits admit that Kyanite Mining was a client here, so we need to keep that in mind.

These images were likely NOT made solely as art, or a personal project, but I don’t think we ought to consider that a black mark on the artist.

(Everyone’s got to eat, after all.)

Wray wrote me a nice note, in which he admitted being a fan of the column, so I’ll return the favor.

Thanks for sending your book along.

As to the rest of you, see you next week! 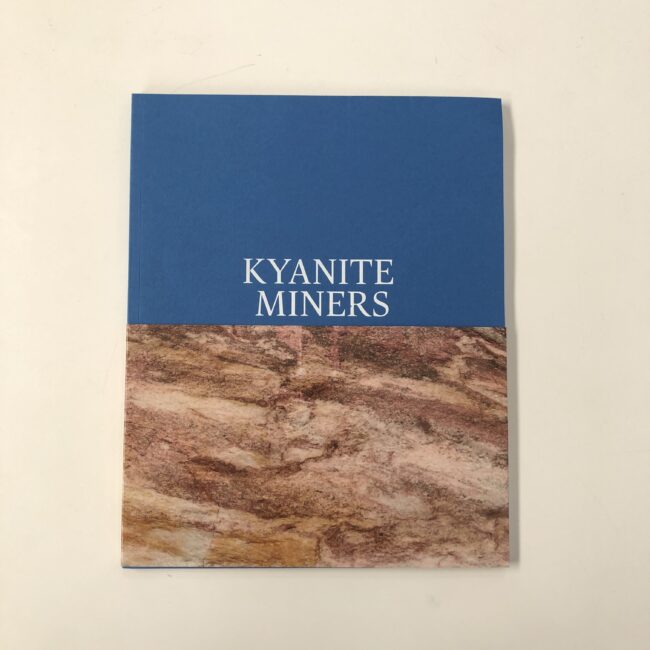 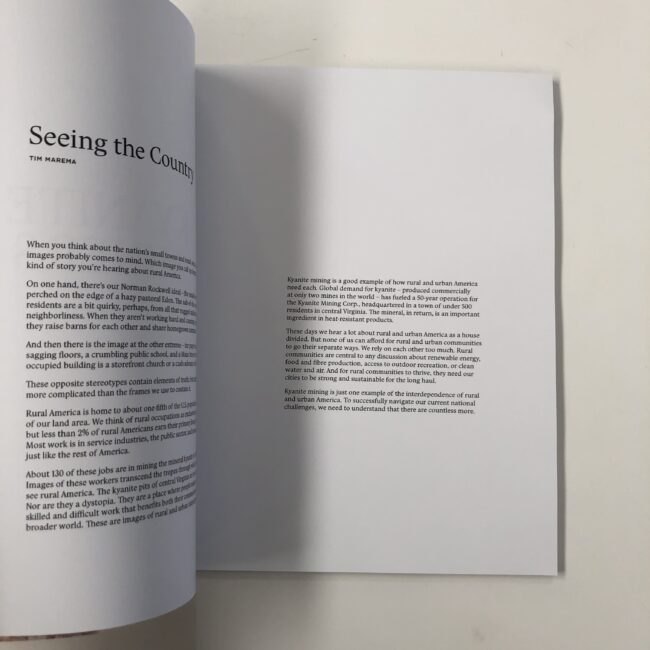 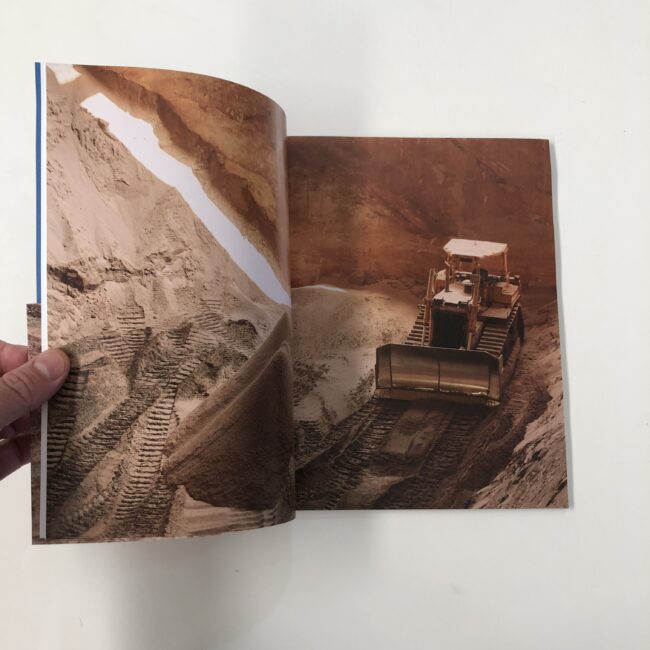 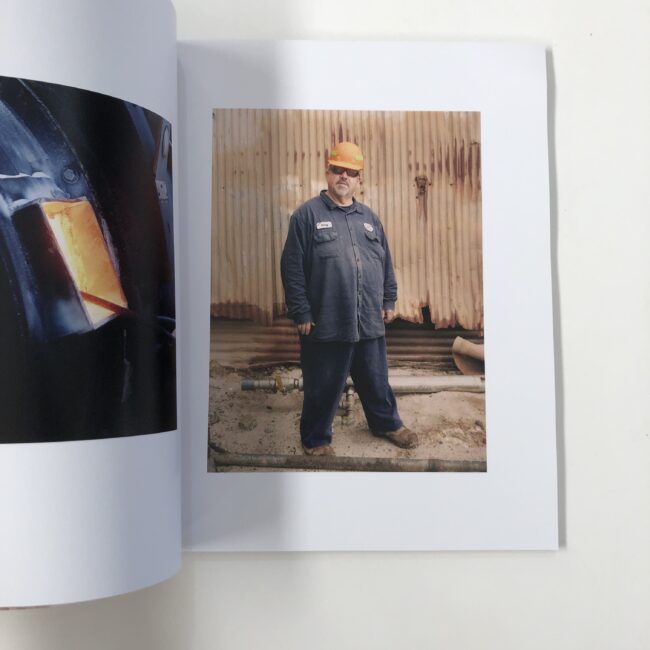 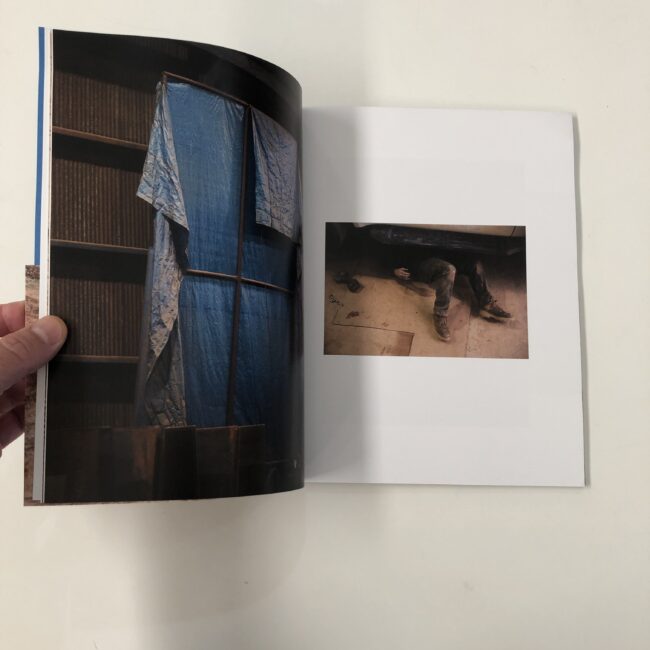 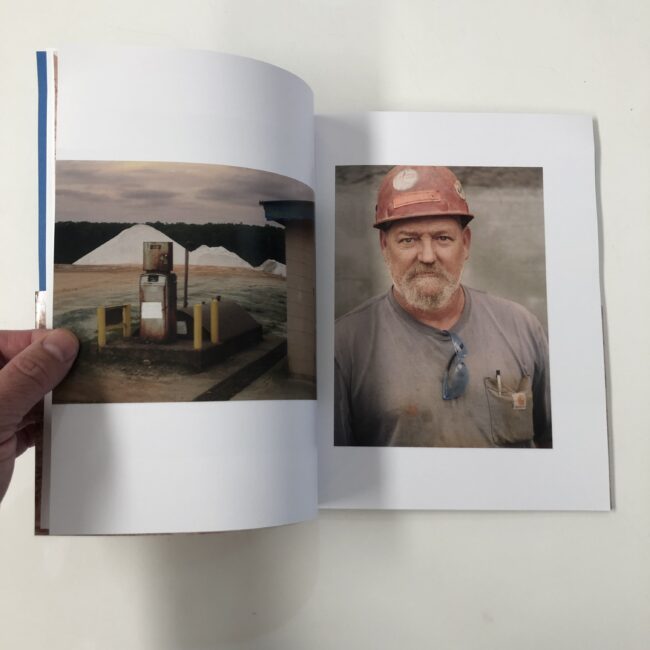 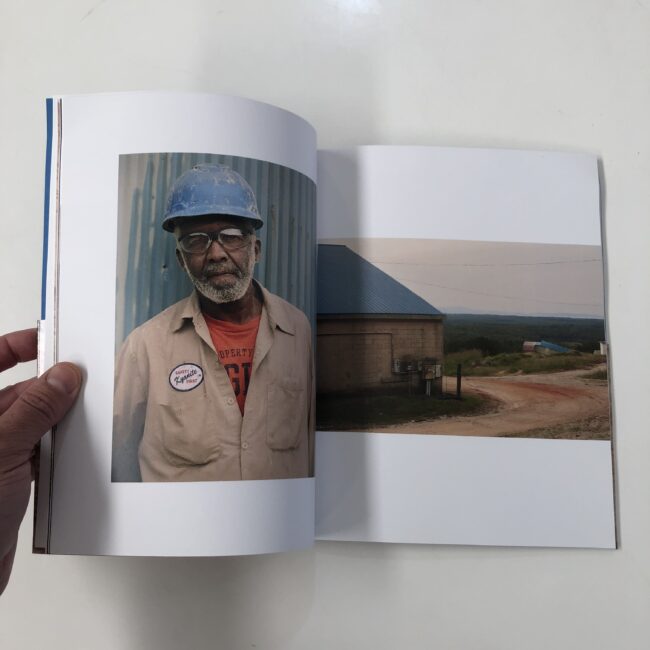 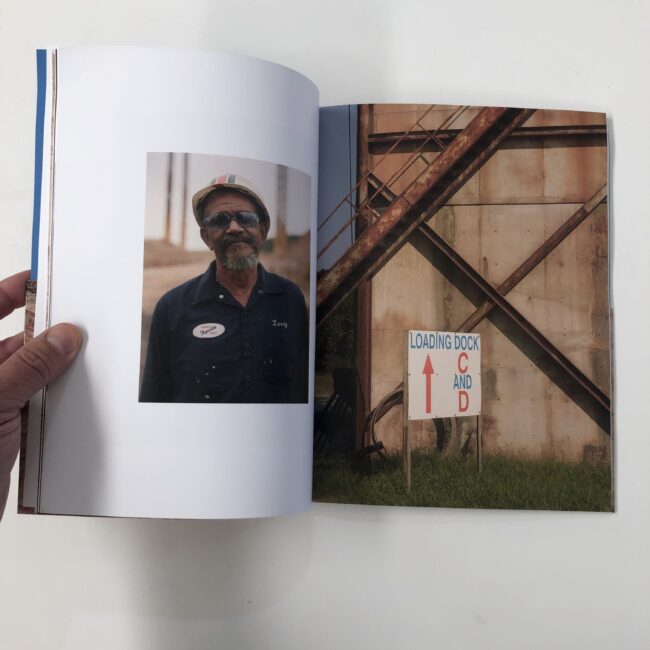 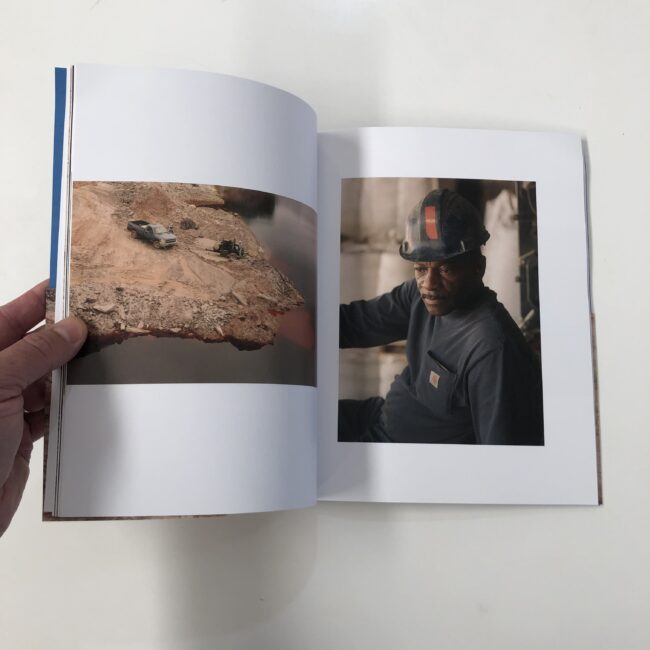 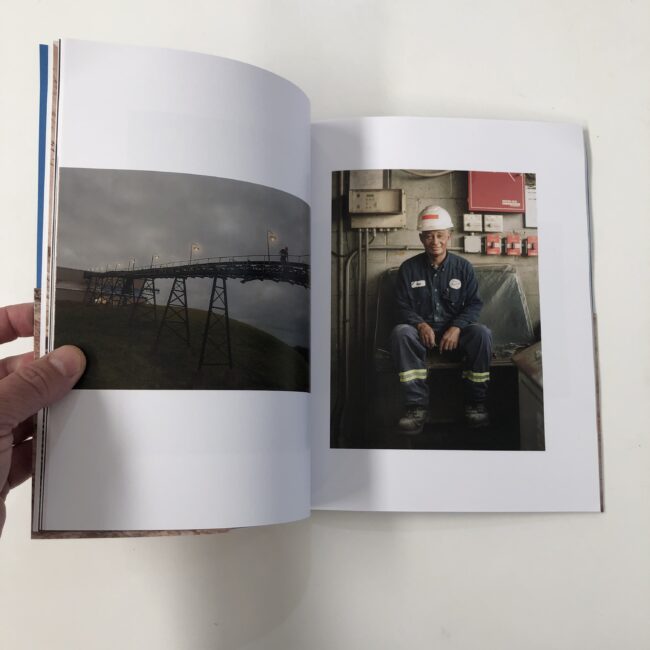 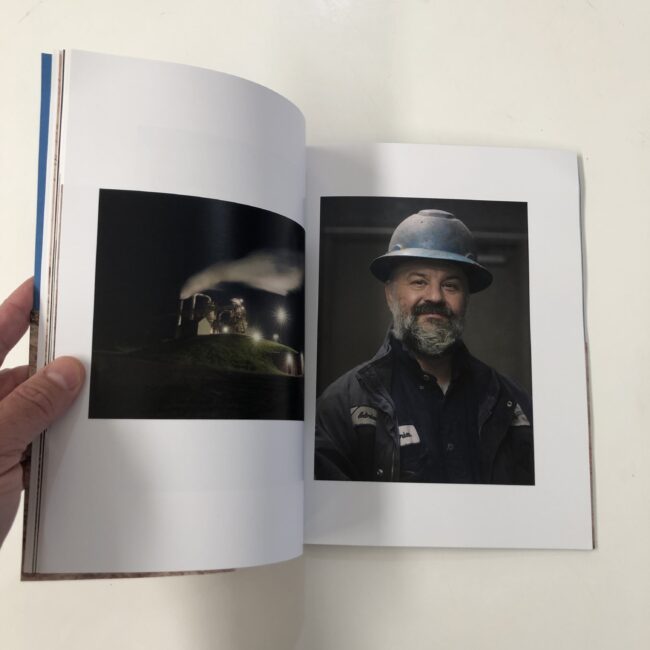 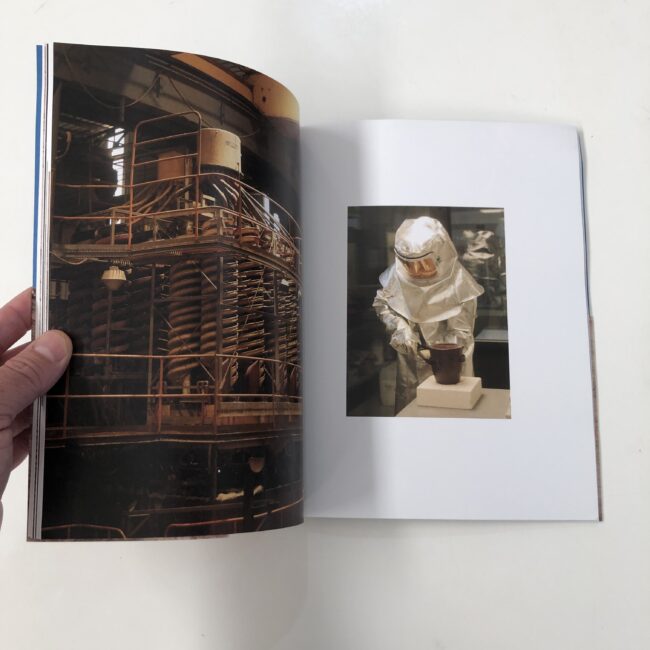 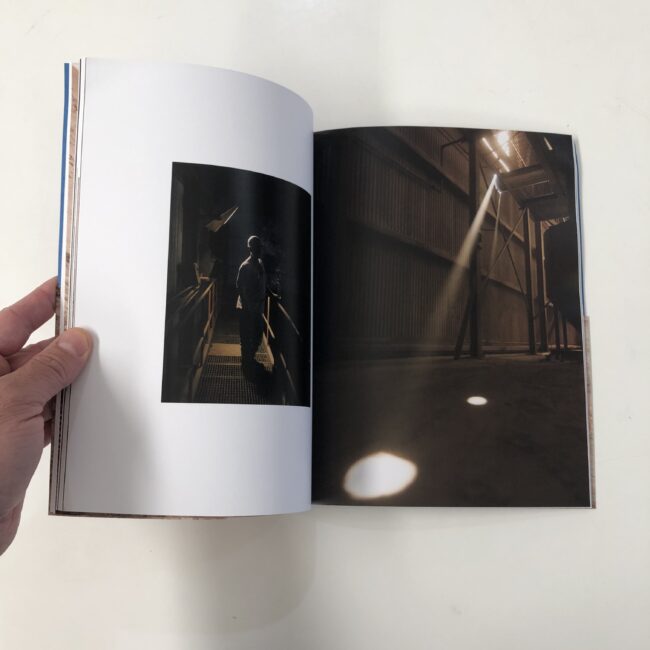 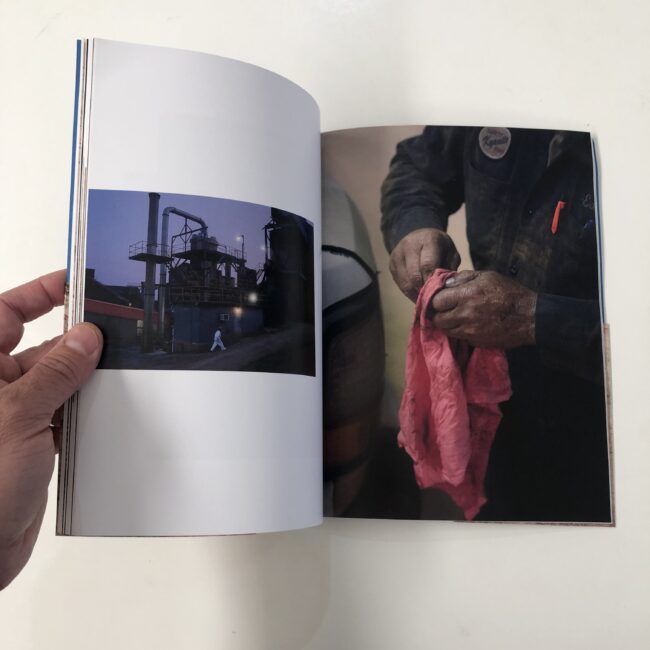 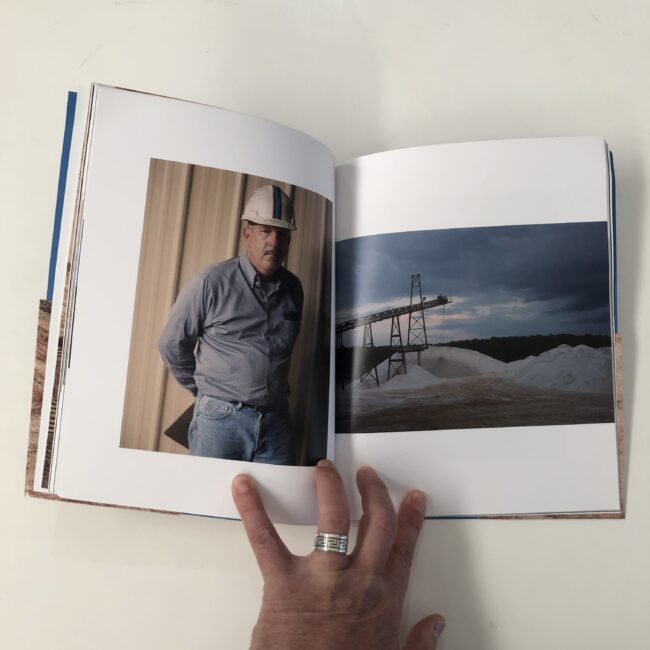 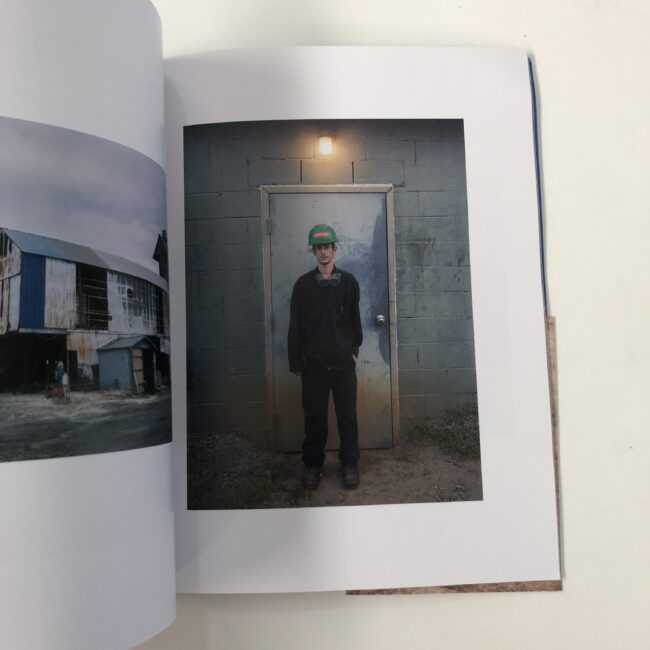 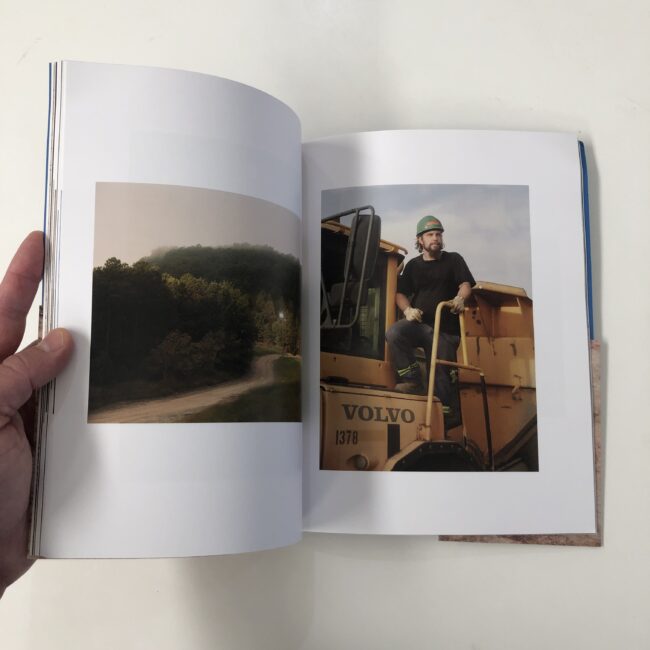 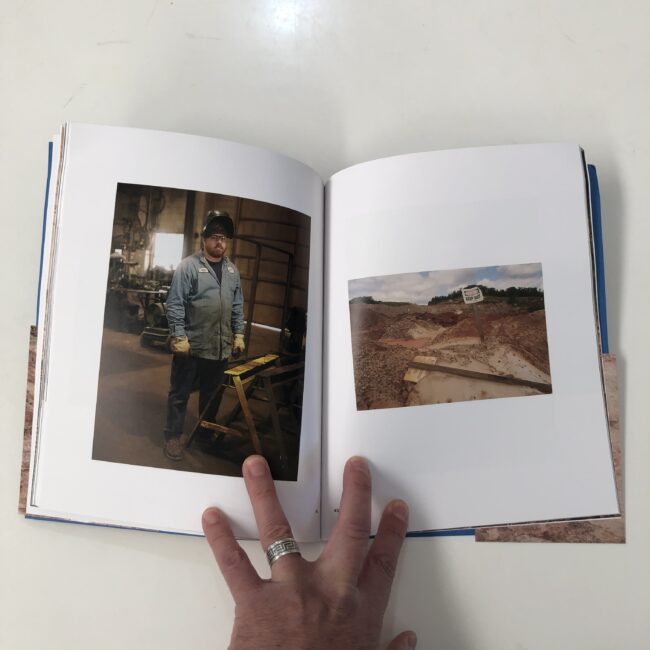 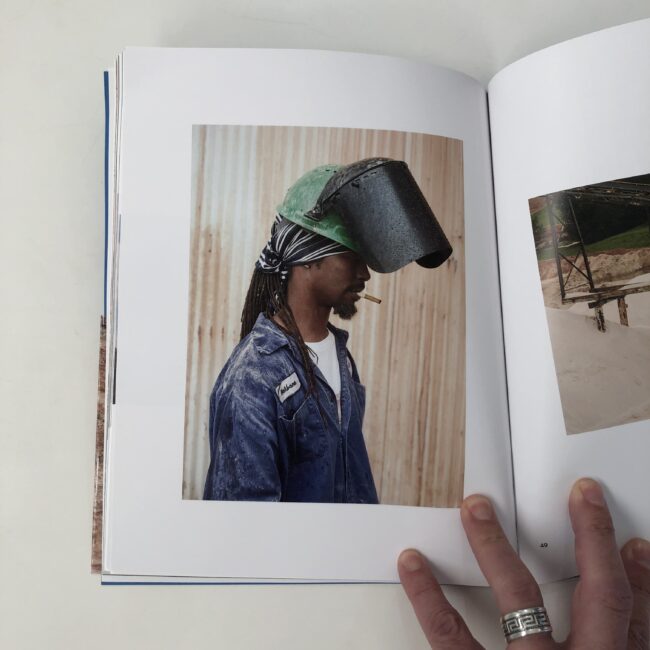 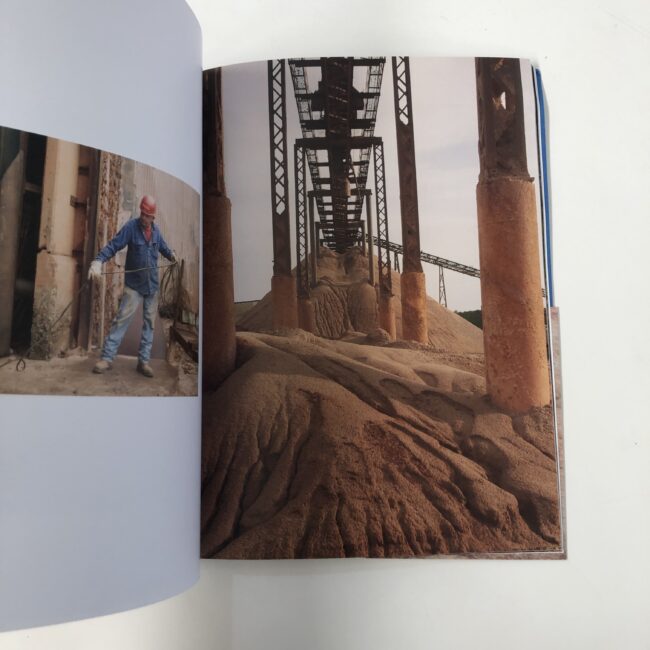 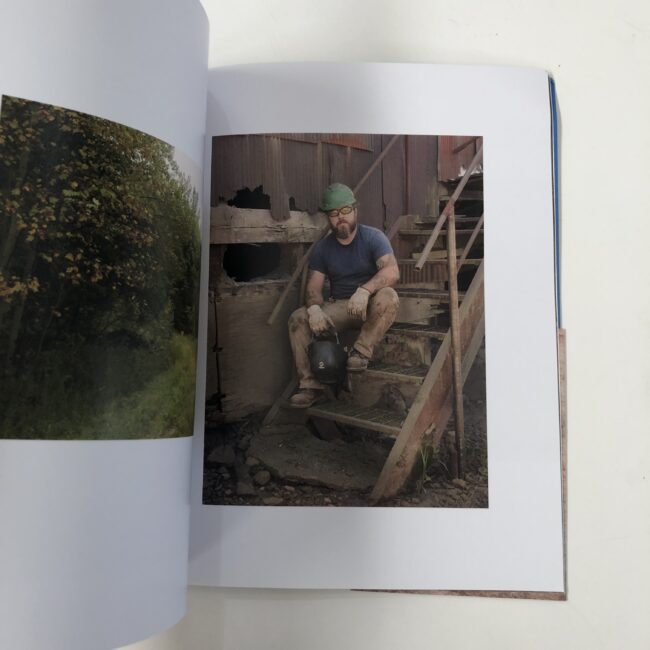 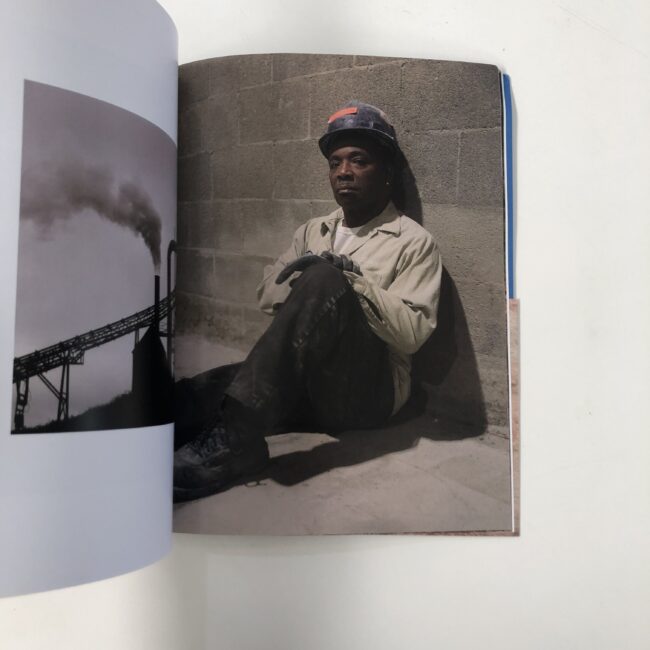 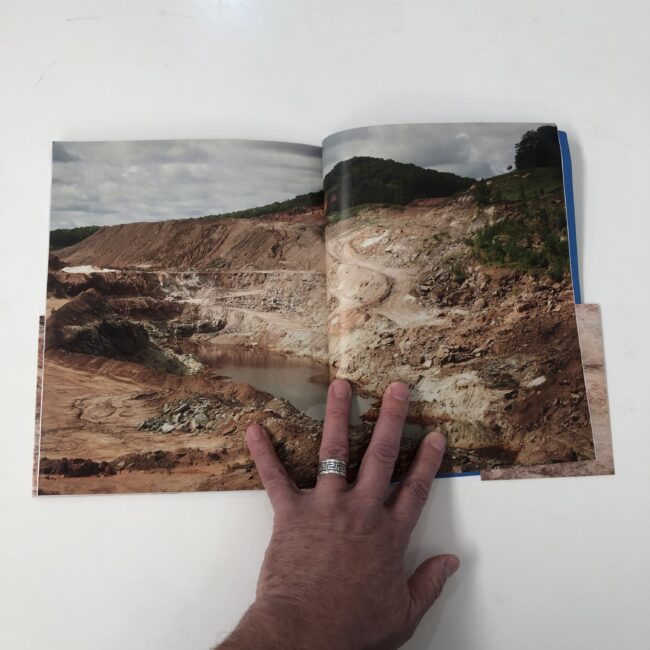 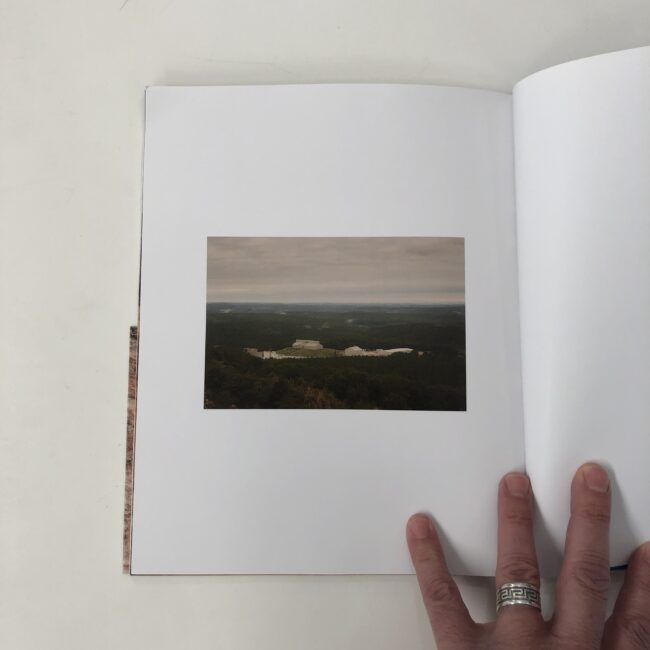 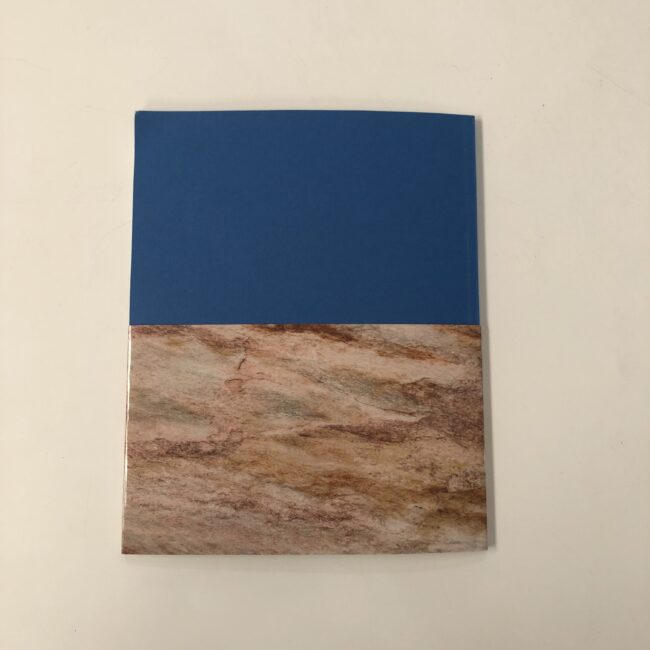 The Art of the Personal Project: Paul Edmondson