This Week in Photography: An Alternate Reality

It takes a lot to motivate these days.
To get anything done at all.

Because everything is just so wrong.

It’s hard to be creative or active, beyond writing this column, and shooting some photos on my iPhone as I walk in circles around my neighborhood.

Life has become nothing more than a repetitive routine, for 8 months now.

You know this, and I know this.
(A plague year indeed.)

I’d ask “How did we get here,” in a sweeping philosophical interrogative, but I think we already have the answer, and lord knows we’ve covered the symptoms enough in this column.

All the things I predicted about Trump, all the warning signs that were out there, and still, here we are.

With an American president questioning the validity of a free and fair election that he lost.

Or rather, he’s only questioning part of the ballots, because he is fine with accepting those results with respect to the House and Senate races they represent.

It is a new reality, this #2020, one in which some things look as they always have, they appear to be normal, but then all of sudden a trap door opens and you find yourself plunging into the underground cavern from “The Goonies,” and then Sloth starts screaming about candy bars.

#2020 is the year that keeps on giving, and I wish I were more surprised to see Mitch McConnell knowingly smirk at Trump’s audacity, while doing nothing to counter it.

(Be careful what you wish for.)

To think that things are so much crazier now, so much less comprehensible than they were then; those times seem almost naive, in their simplicity.

Like I said, it’s all just so wrong, and it seems like each day we all wake up, hoping things will make sense again.

Even for me, with a near-decade routine of writing this column each Thursday, peeking at a book someone sent, generating smart and/or entertaining thoughts to share with you.

I picked up two new submissions today, and though they are worth writing about, (and I will,) my heart wasn’t in it.

So I wandered around the house, wondering.

And then it caught my eye, on the bottom of one of the book shelves. Hidden away, perhaps so that no unsuspecting child would pick it up, and get scared by the oddity.

What is it, you ask?

I did a brief nugget-review of it, for another publication back then, and subsequently, we had an in-depth interview with Asger here too, but even that was 2012.

Today, the book deserves a second look, as it needs so little explication, and will allow me to land a short column, because I know how distracted we all are by the Daily-Bad-News.

As Tim Barber wrote in his intro to “Wrong”: “I cannot unsee the alternate reality that Asger has created in these images.”

In which non-specific blobs exist in the world, like some CRISPR experiment gone horribly wrong, but then, somehow, people just accept it as real.

There’s a crocodile with an Australopithecus face, a dog with a person’s face, an ostrich with a human ear, and a wolf-man belting a song into a microphone.

Ironically, this being #2020, (and digital stylings having grown so much in the intervening years,) I can see the seams on some of his Photoshop work, just a bit, but now it reads as funny.

I loved this book ten years ago, and somehow, I think I love it even more now.

Because back then, it was “wrong,” but my rebellious spirit appreciated that.

Now, when I flip through the pages, it feels very “right.” 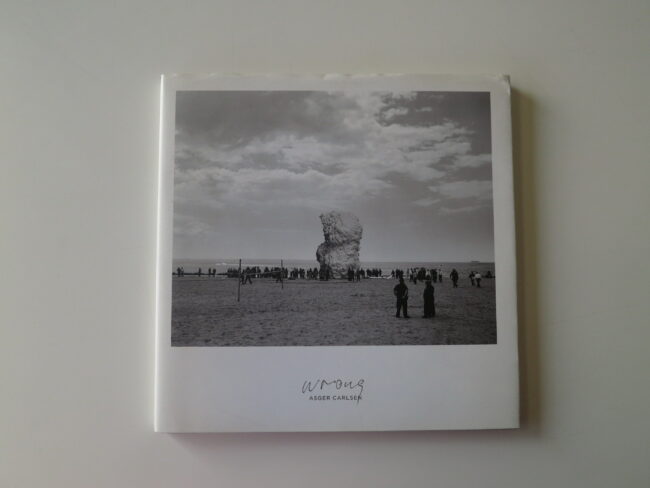 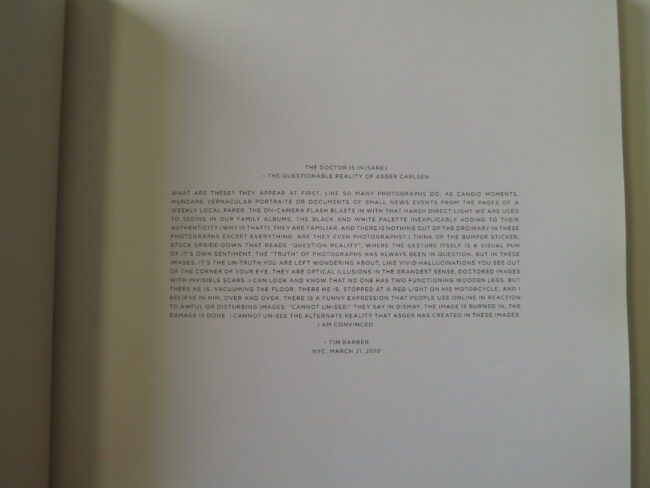 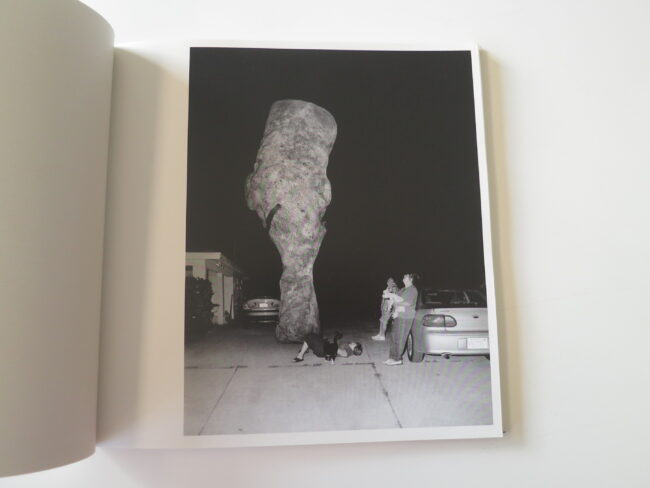 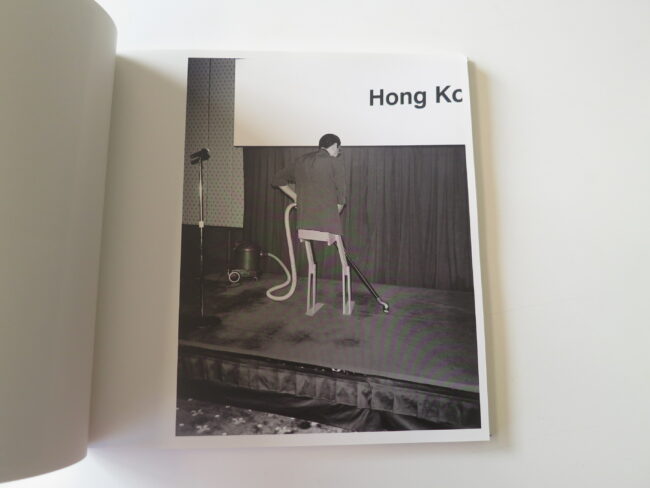 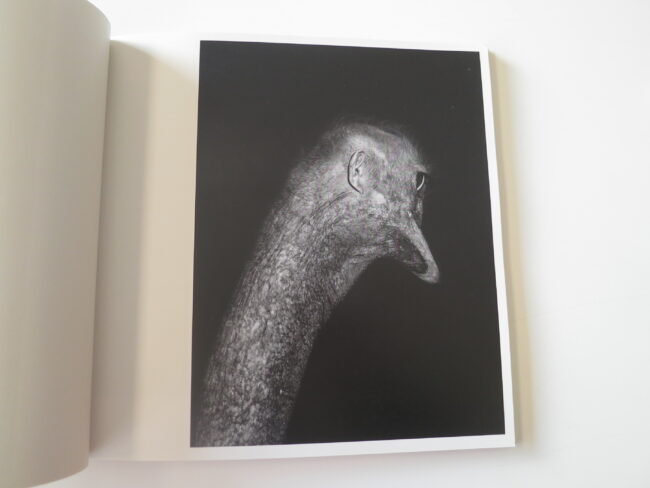 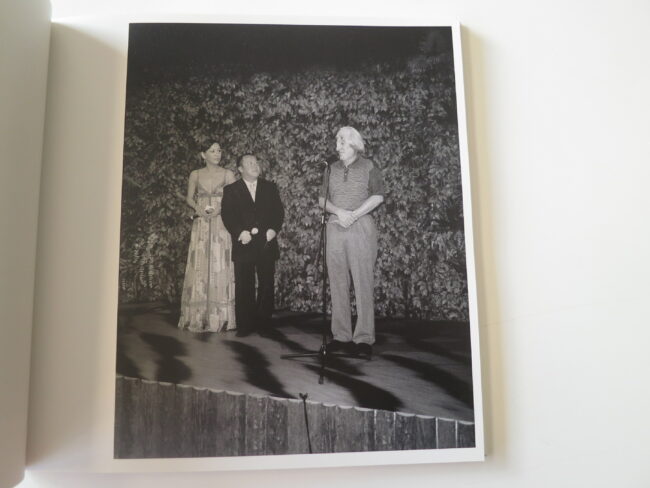 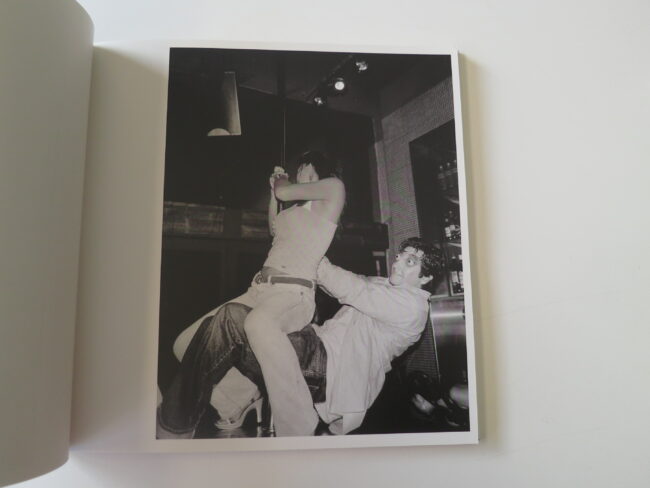 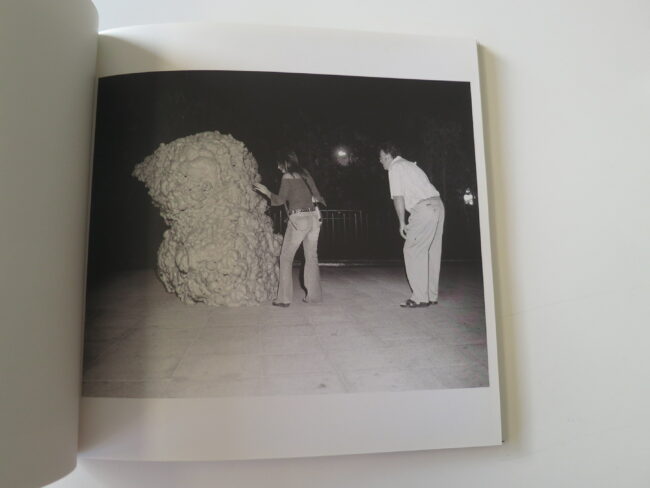 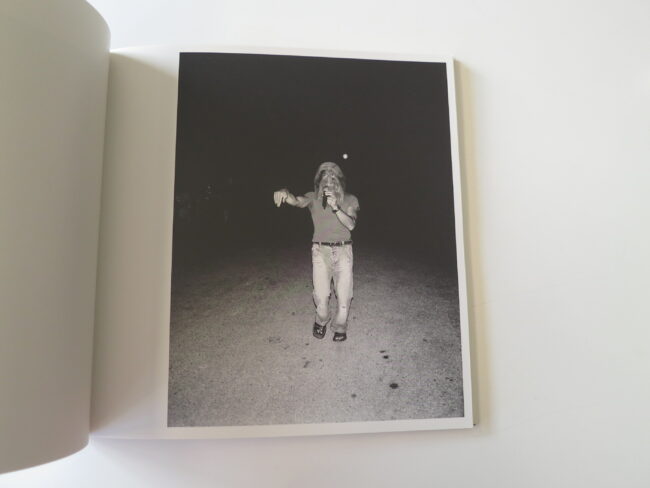 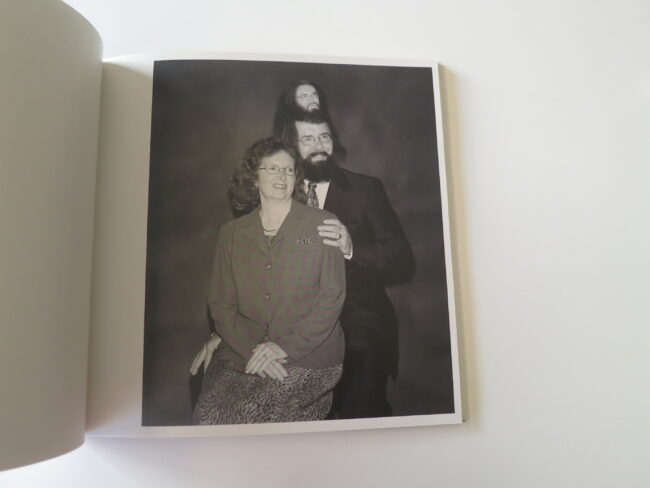 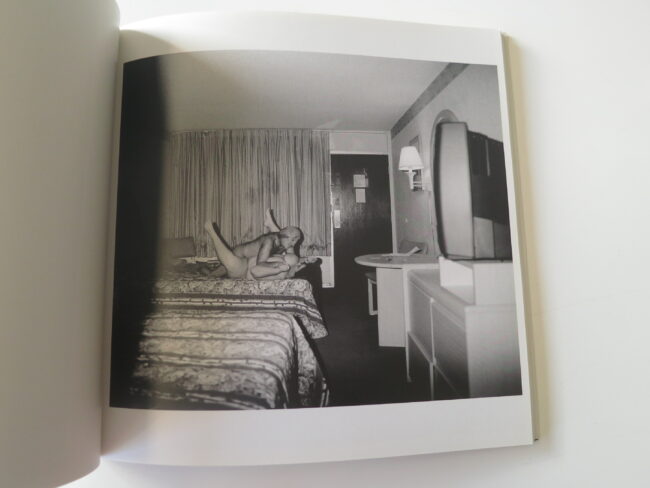 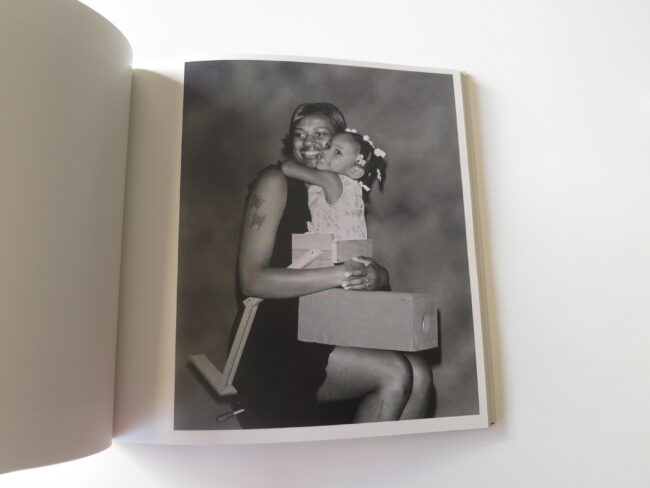 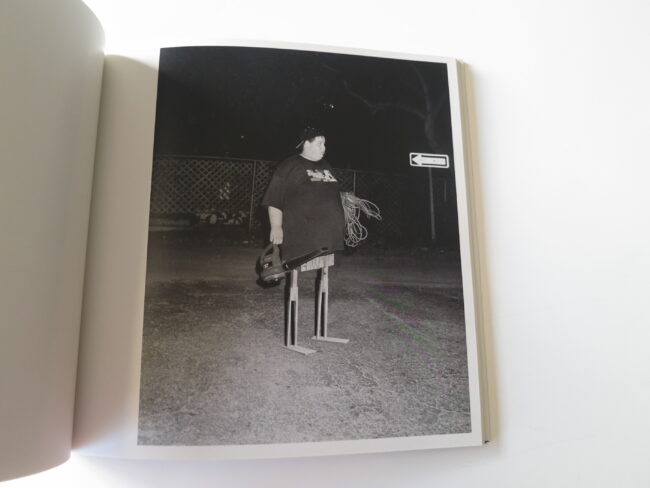 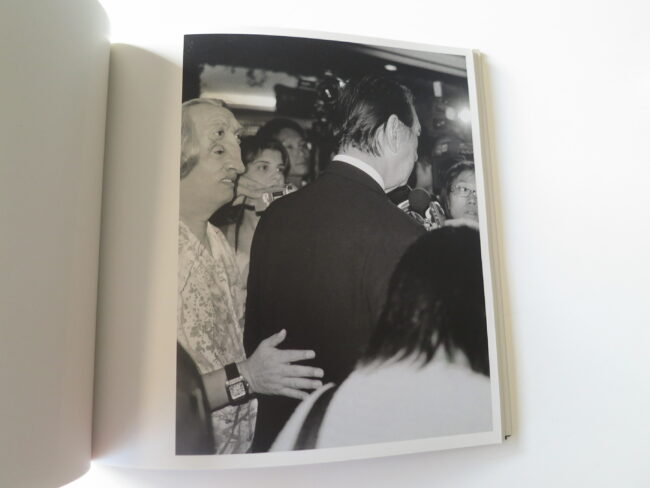 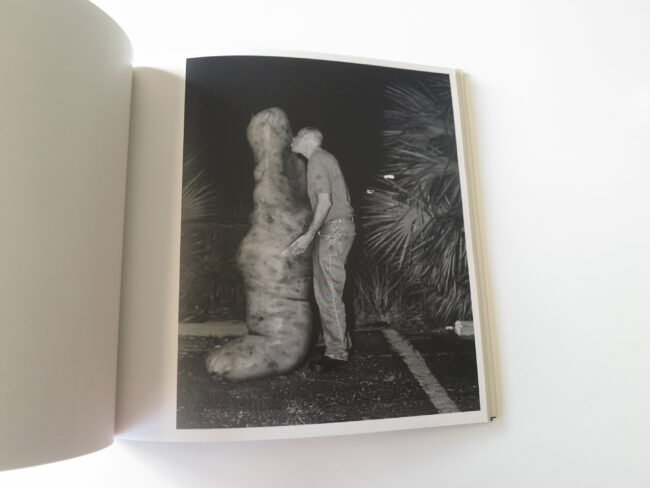 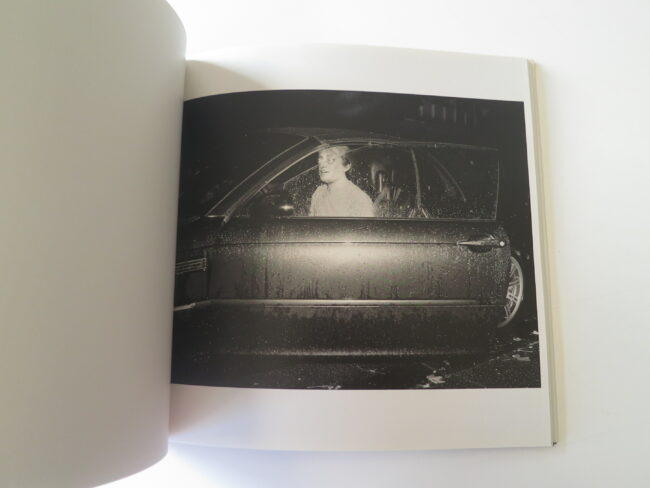 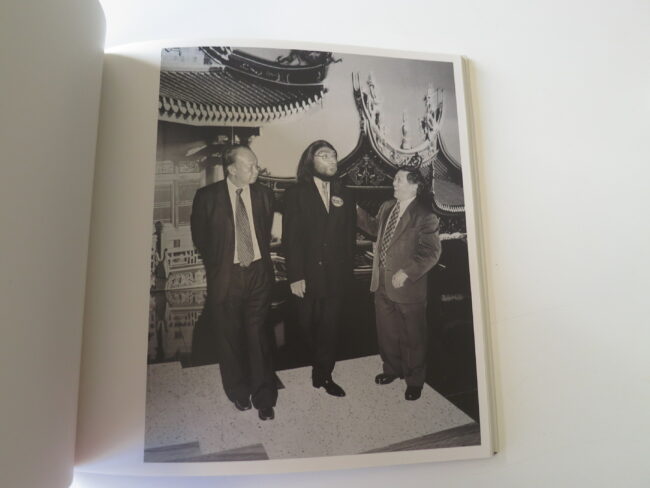 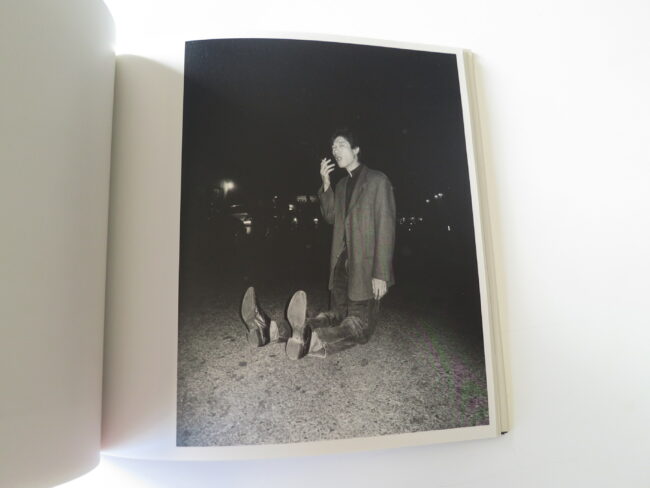 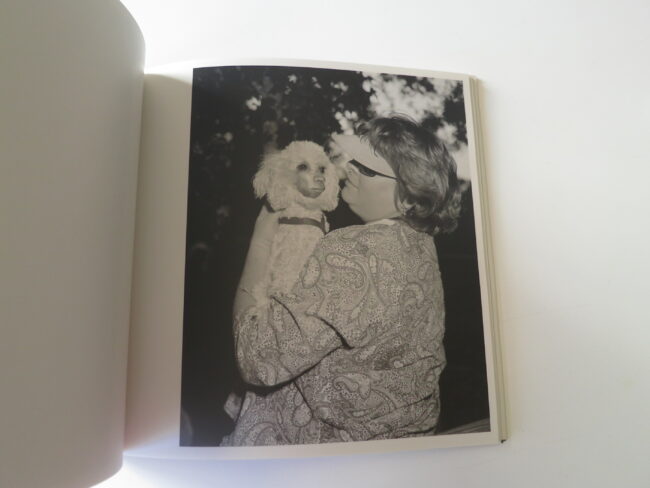 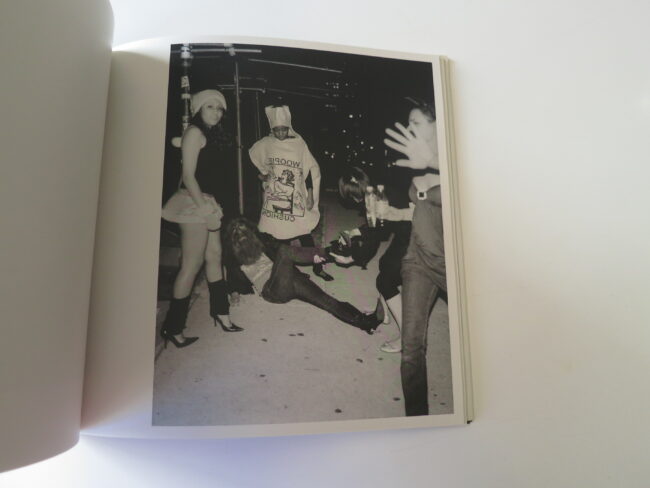 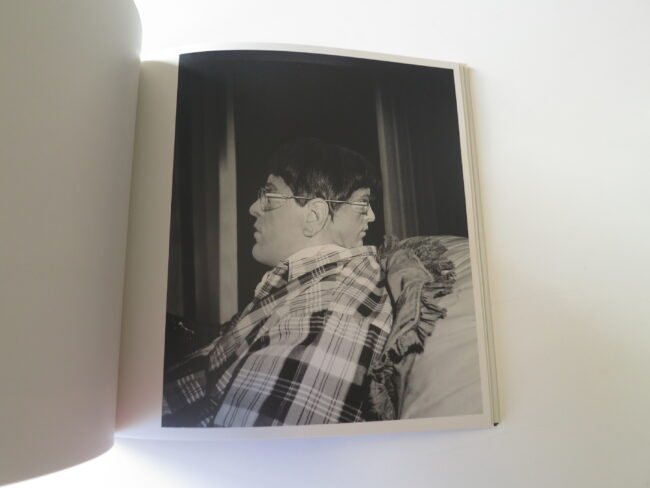 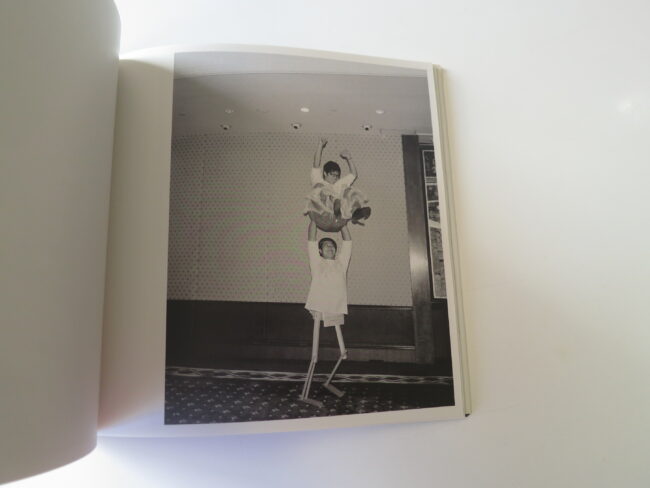 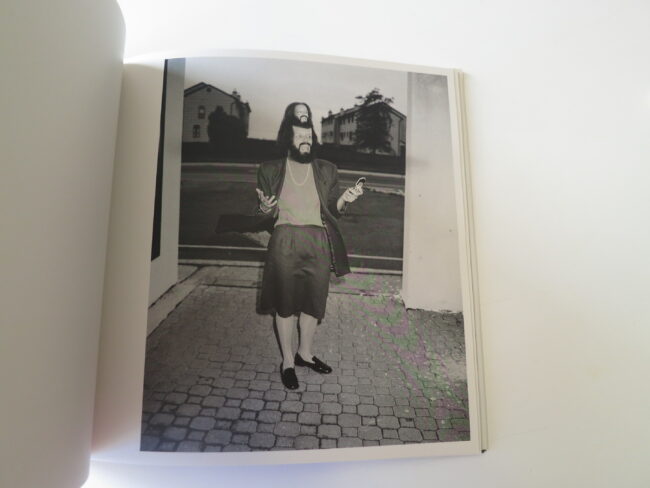 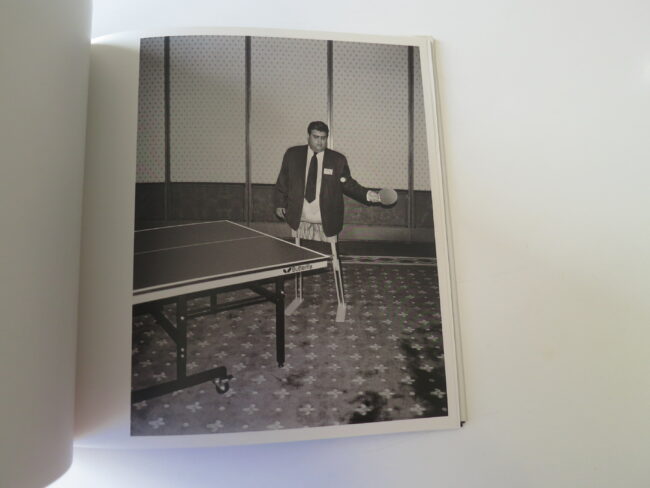 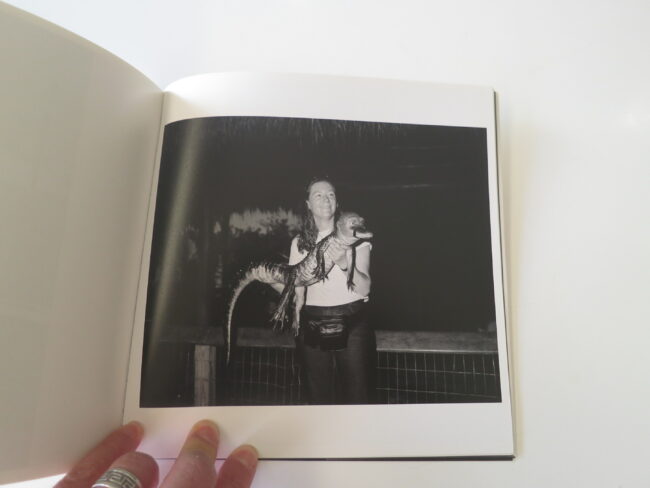 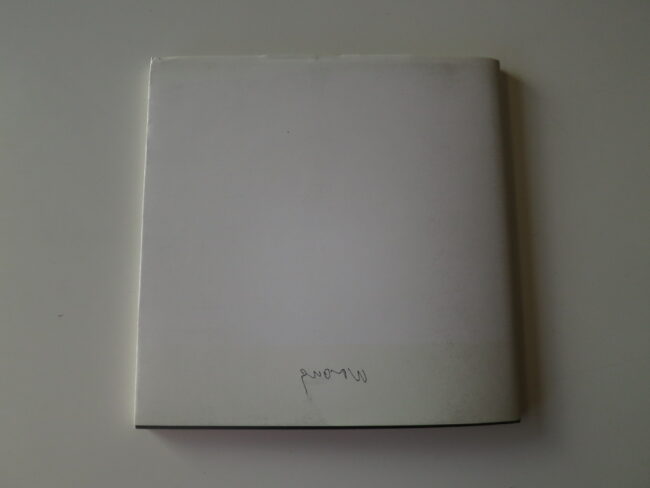