This Week in Photography: Now & Then

I read a great quote this morning.

By Alison Herman in The Ringer.

“Constant dread and anxiety do not pair well with creativity.”

She was writing about why “Mad Men” was gaining an extra following during the pandemic, as it was good enough art to distract, but not so dark in tone as to make one’s thoughts return to The Troubles.

(Hey Northern Irishfolk: May I please borrow the term temporarily to refer to now?)

As to the quote, I will tell you that it’s true.

But last week, I suggested you make art anyway, because it’s good for your psyche, and will help you feel better. (It will take your mind off The Troubles.)

If you take your camera with you on a walk, (of course you do, it’s your phone,) and then slow your pace a bit, on purpose, it might help you see the details that you miss, walking quickly on your daily route.

Maybe that’s what The Troubles are really about, on a metaphysical level?

At first, I called it The Pause, and maybe I will again.

I hoped that it would allow me the chance to slow down, assess my life, and get my house in order.

And in the last couple of weeks, it finally has. I’m feeling better, and going on lots of walks has really helped. (Shout out to Bryan Formhals.)

If you walk around your world, and slow down, what might you find?

Is it possible you’re living in Asia, and despite the enormous cliché we all imagine of Asian architecture, all you notice is the roots of colonialism?

Much like so many of us fetishize elements of Asian culture, maybe you can’t stop seeing what was left by the West?

Maybe this isn’t a hypothetical exercise?

This morning, needing something to write about, my wife handed me the latest book to come in, as my book stack was in my son’s closet, and he was sleeping.

It felt wrong to skip the line, but I knew the book she gave me was good, as I’d seen a preview.

It is excellent, and I’ll write about it another day, but it was bleak for my mood.

I set it down, and then my son woke up.

Rather than jumping the line, I reached into the stack, and pulled out something from April #2019. (All those #2019 submissions need to see the light of day! Free the books!)

What did I find?

Something from Chris Wong, sent from Asia, and wrapped well and tight.

The text on the cover, “Now & Then,” looked to be Chinese in origin, and I’m sure Chris told me about where he was from a year ago, but I don’t remember.

The Polaroid on the cover is a hint, but the block wall literally “blocks” any visual reference we might have.

Open it up, and we get the artist’s name again, the book’s title, and another Polaroid telling us look left, look right on a red brick wall.

Then, a succession of Polaroids.
One after another, featuring Western style, colonial architecture.

Reveling in the details.

Picture after picture, we see columns and arches.
Fancy corner after repeating motif.

And where are we?

For some reason I think Macau, though it could be Hong Kong. At first, it’s mesmerizing, and the washed out colors make it look old.

When were they shot?

Then we see a tank, and shit gets real for a moment, but that’s the only sign of modernity or violence. (This is not a protest movement book.)

Just as I start to get a bit bored, (though the image sizes do change,) we see cathedrals, and the difference, the references to Christianity, snaps me back into my very-curious-mode.

We finish, and then in the bio page, we learn it is Hong Kong. Not sure why I imagined they were Portuguese buildings at first, having seen English architecture in person, but it proves even a pro like me can get fooled.

I get the sense this book is self published, and we learn that Chris is a commercial photographer in Hong Kong, specializing in Polaroid.

But this work is his personal vision for sure.

The image map at the end proves to be much more valuable than in most cases, as it is reveals the Now & Then concept. We learn what these colonial structures are used for now, (often in cultural capacities,) and what they were used for under the British.

The world has been through many crazy times before, including plagues, and Alison Herman theorized that people were digging “Mad Men” again because seeing the 60’s onscreen, another batshit time, reminded people we made it through that, and we’ll make it through this too. 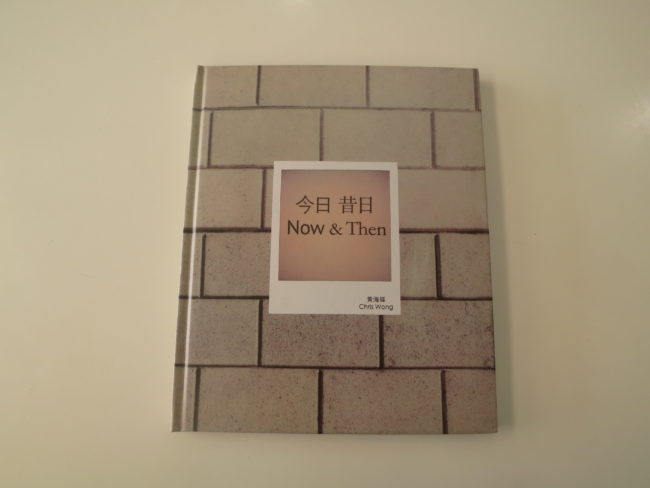 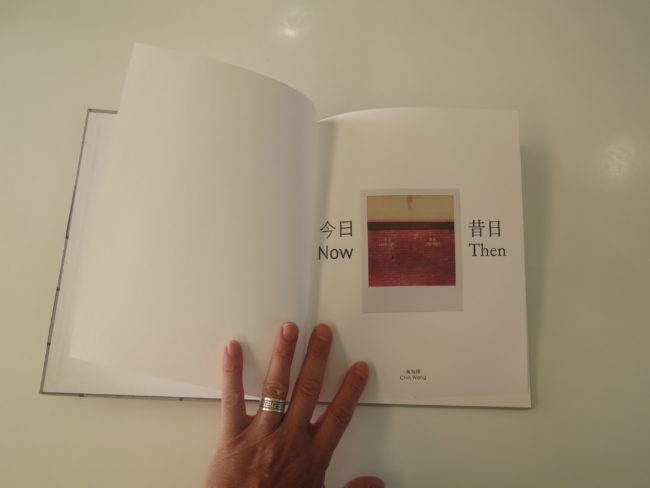 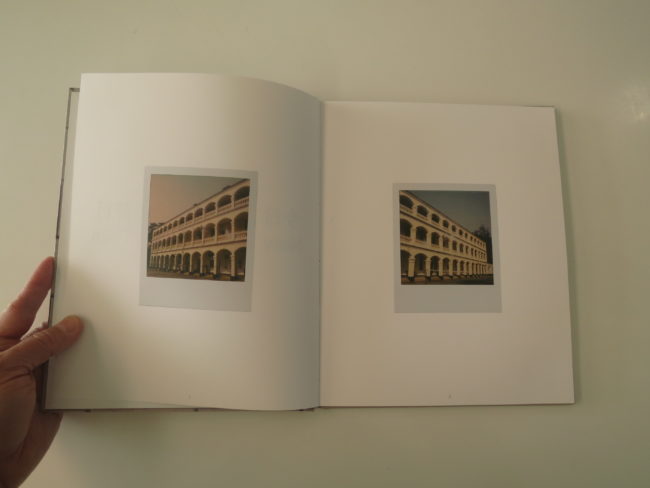 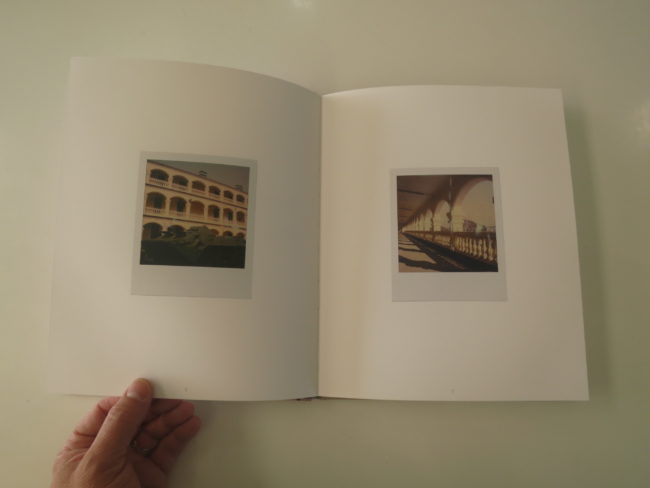 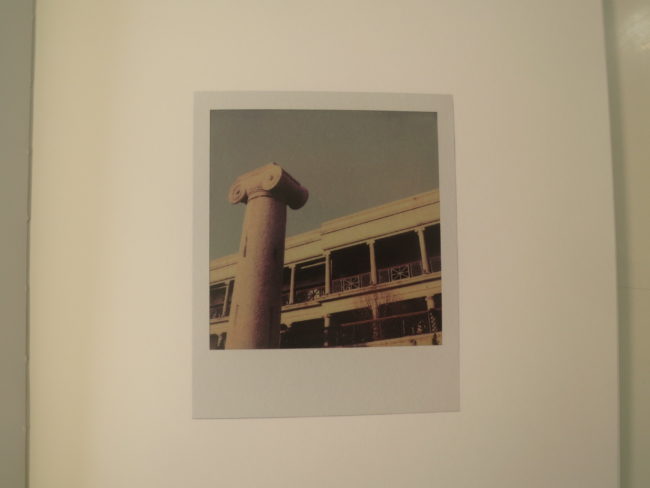 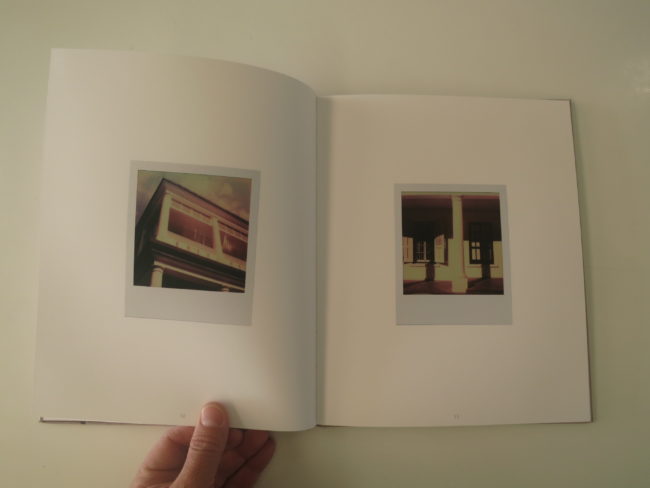 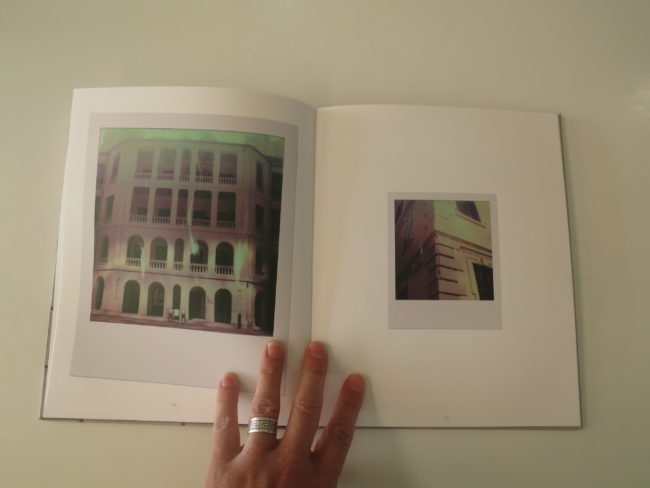 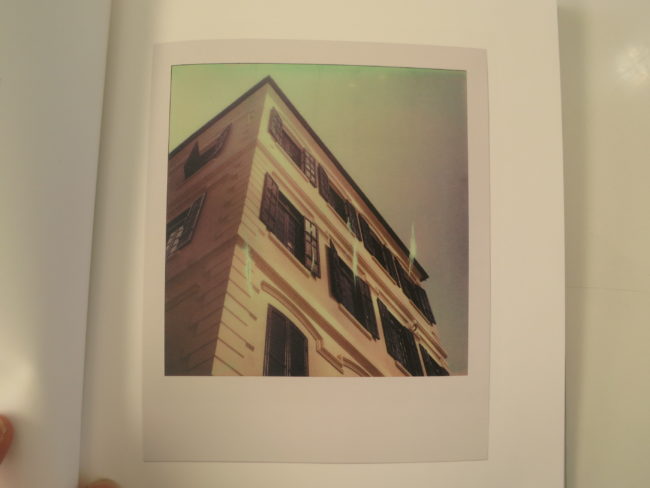 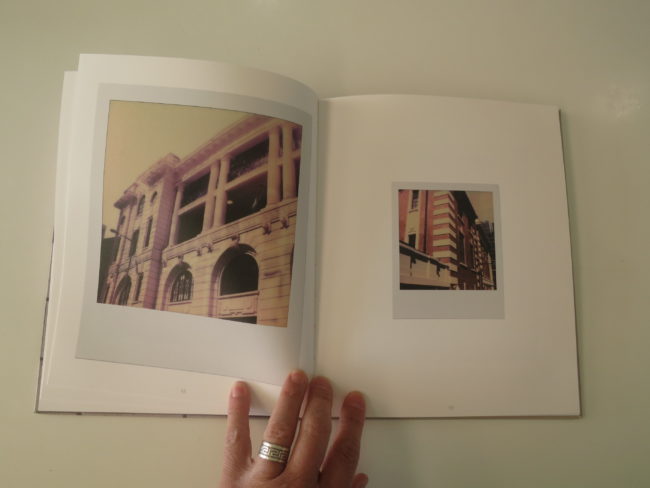 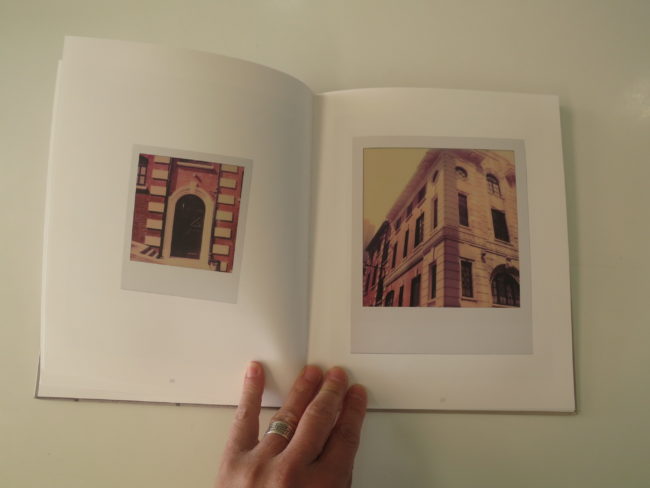 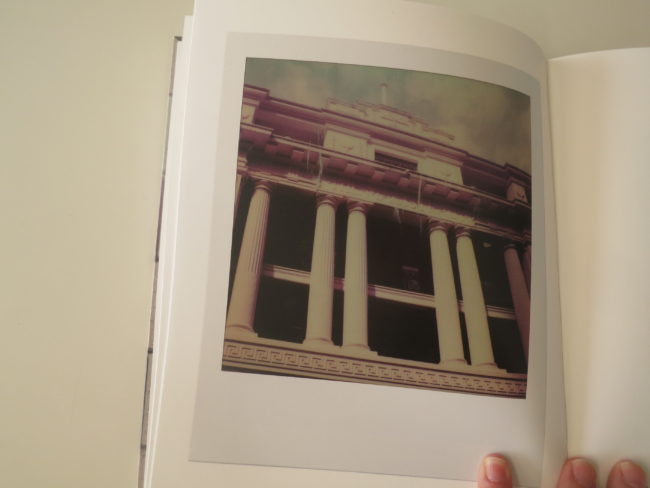 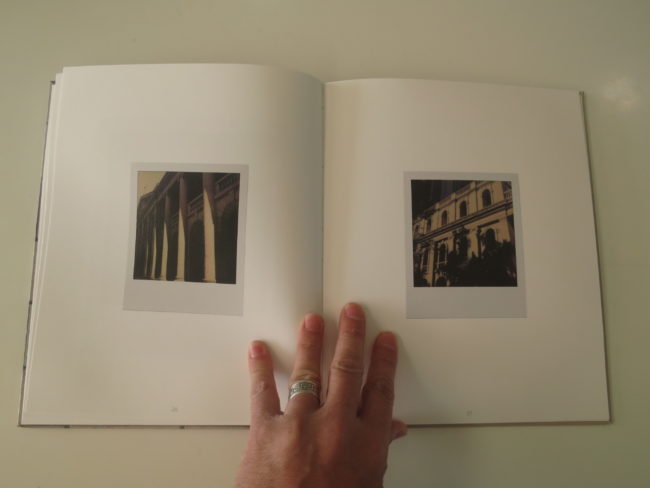 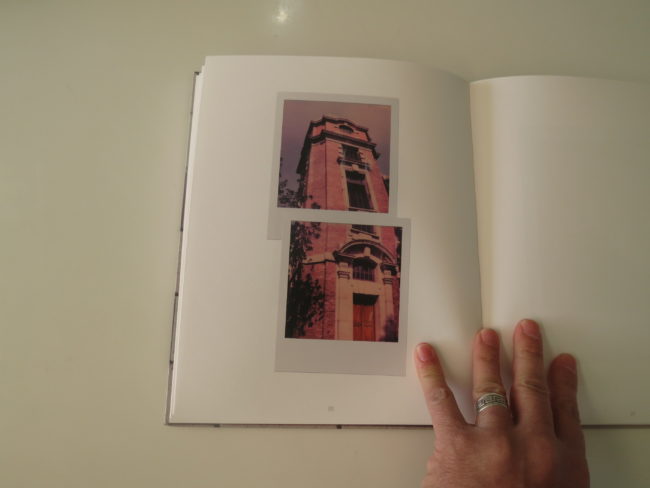 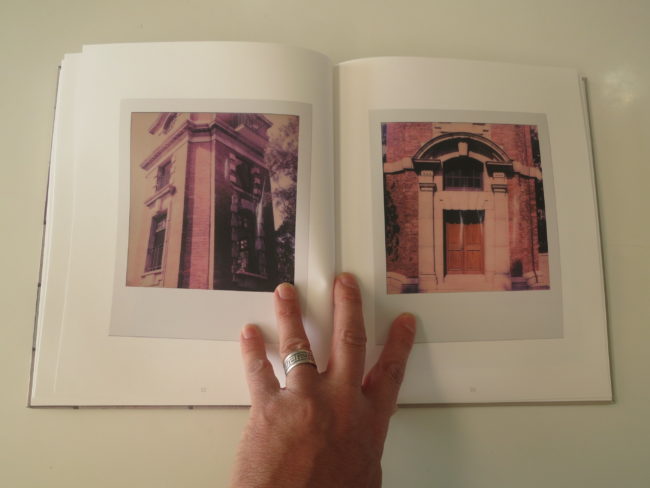 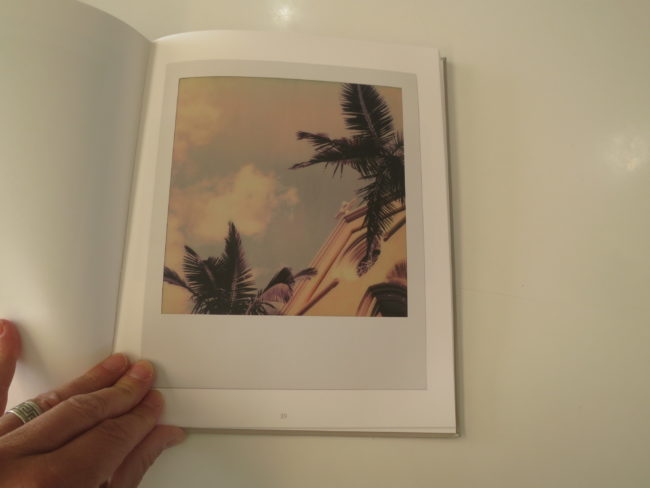 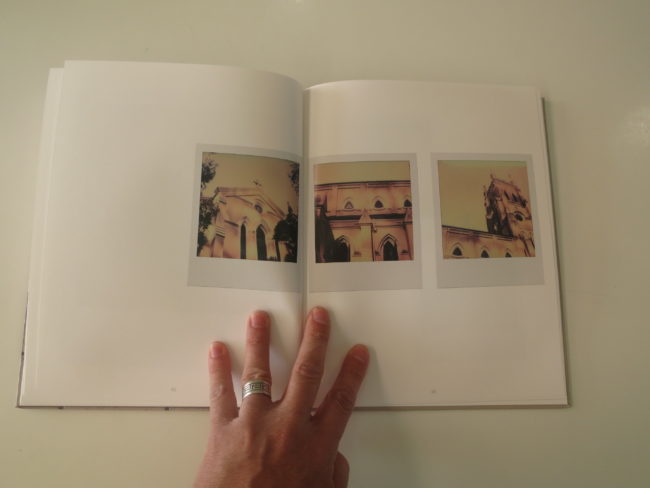 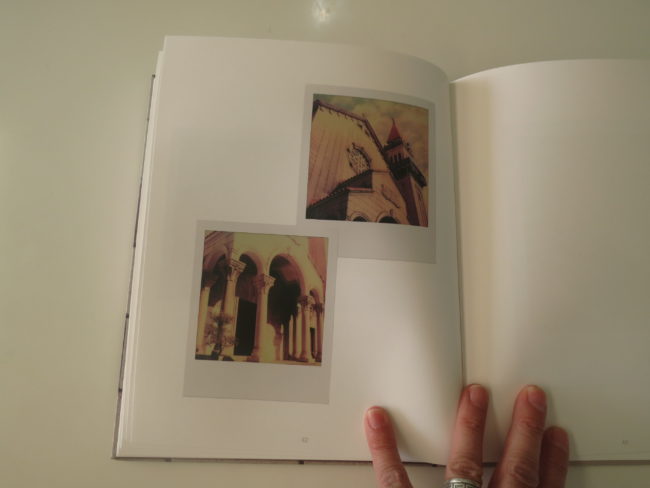 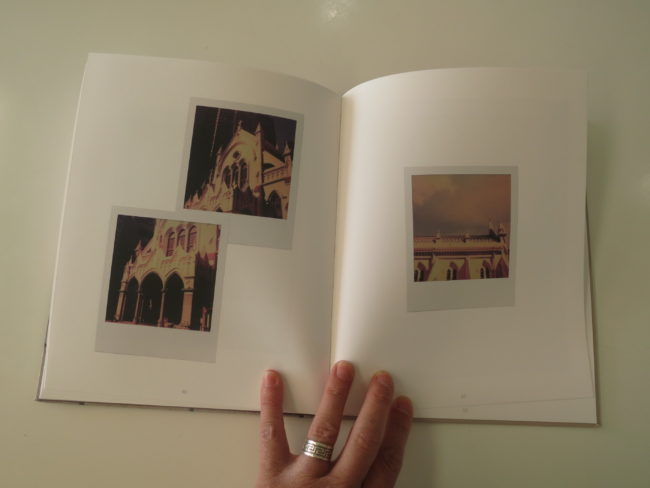 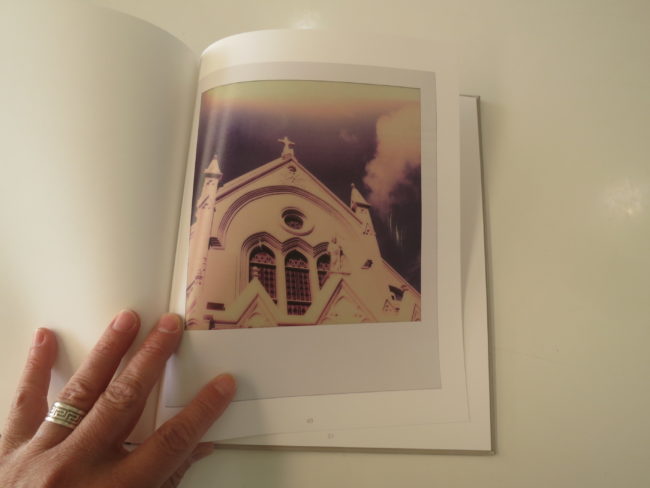 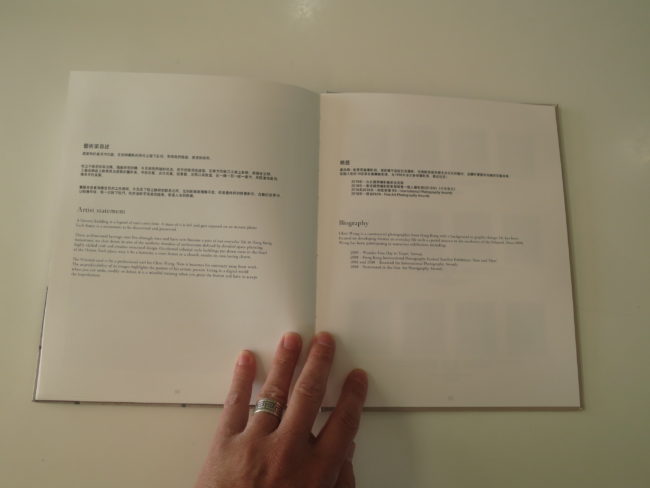 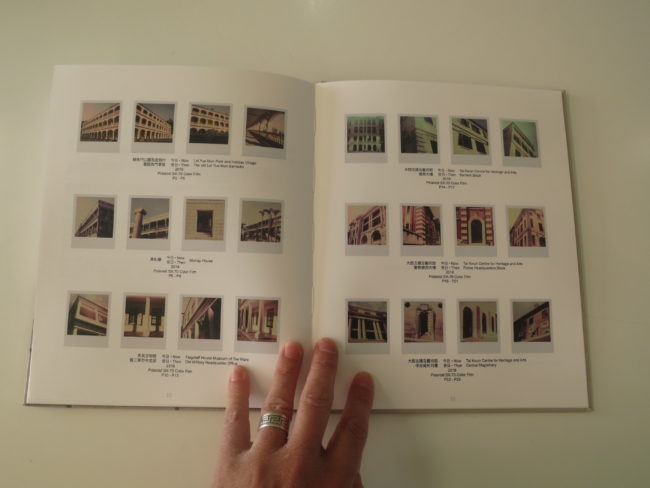 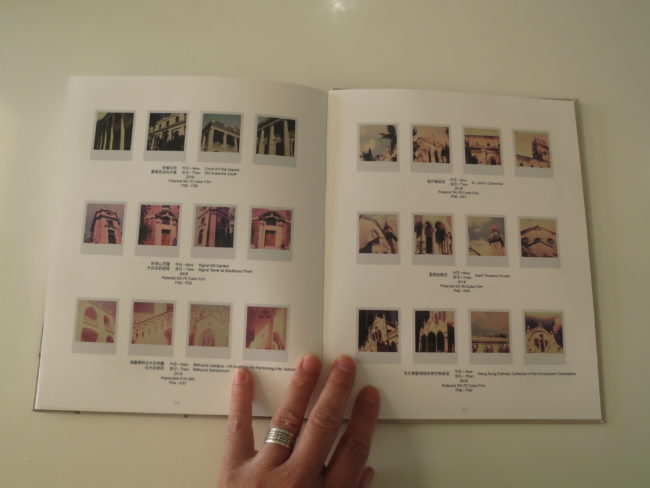 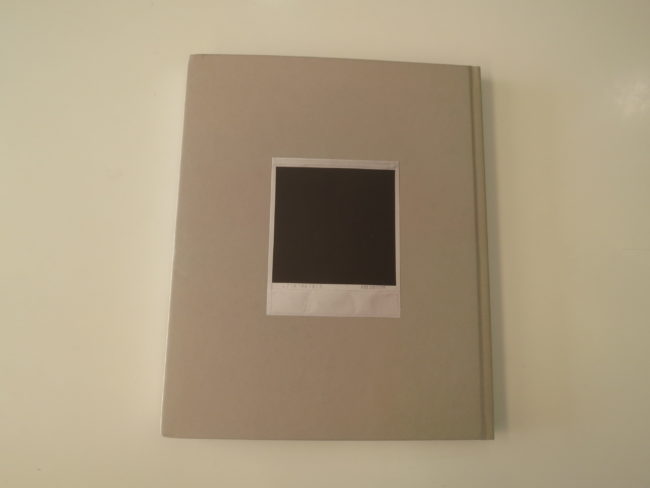 The Art of the Personal Project: Paul Elledge 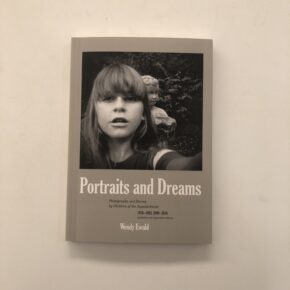 This Week in Photography: Teaching Children