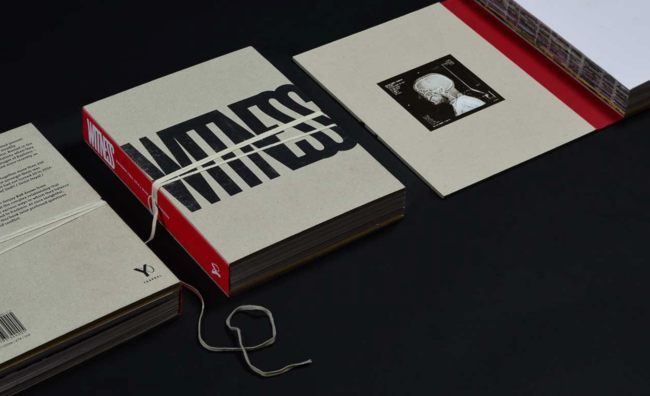 Nine photojournalist were featured in the award winning book Witness/Kashmir 1986-2016.  A book that spans thirty turbulent years that have shaped Kashmir.  As many know Kashmir, also knows as “Paradise on Earth” was under a clamp down for the past 14 days. No mobile phone, no internet and many land lines are just now being restored. This book designed by Itu Chaudhuri Design was meant to reflect a casefile, a collection and evidence during those three decades. 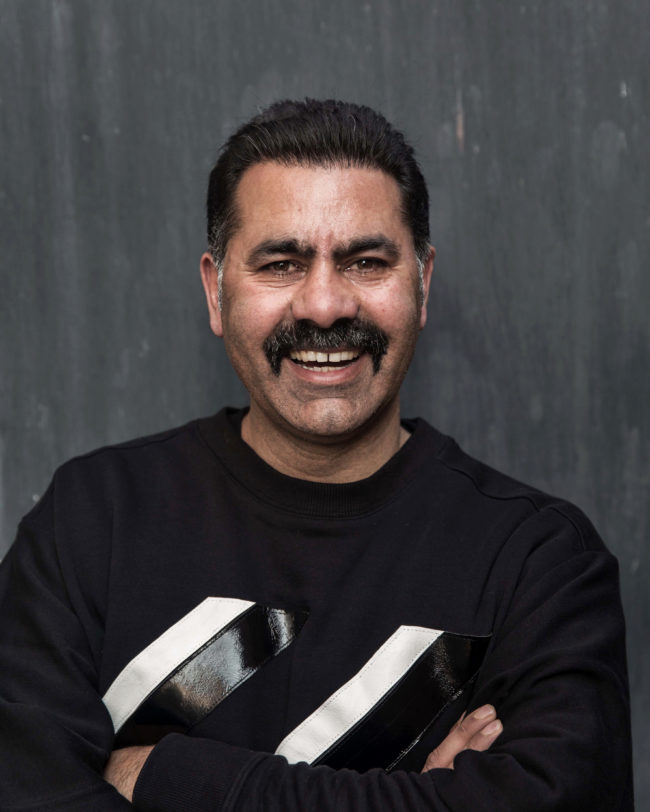 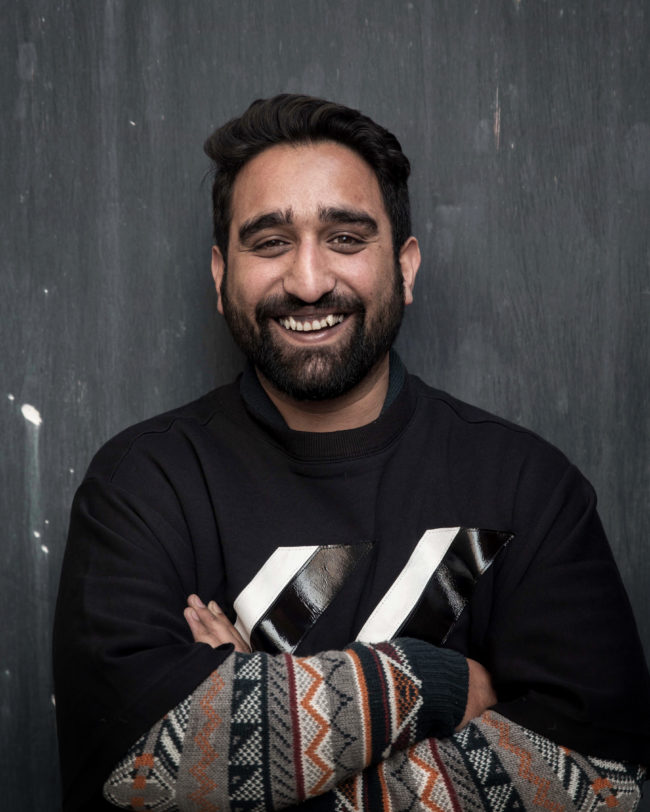 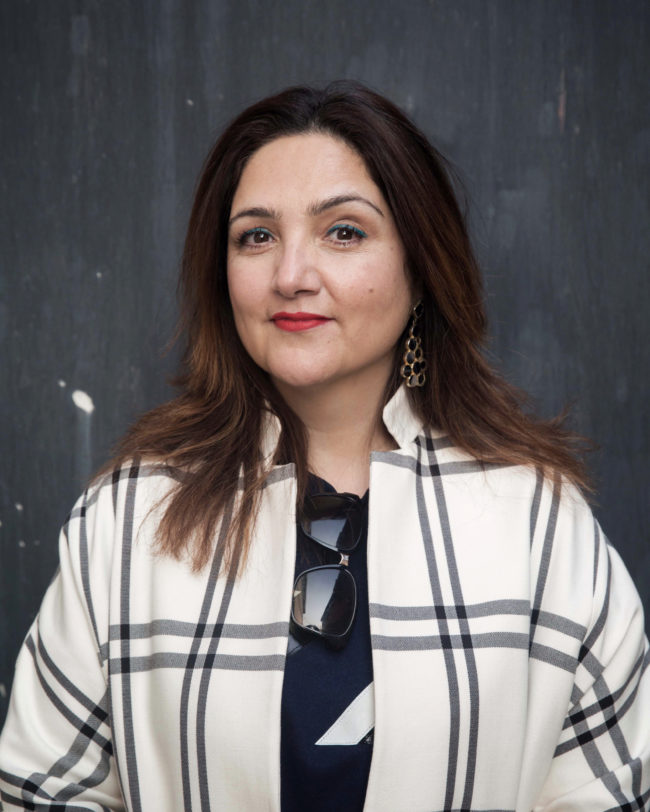 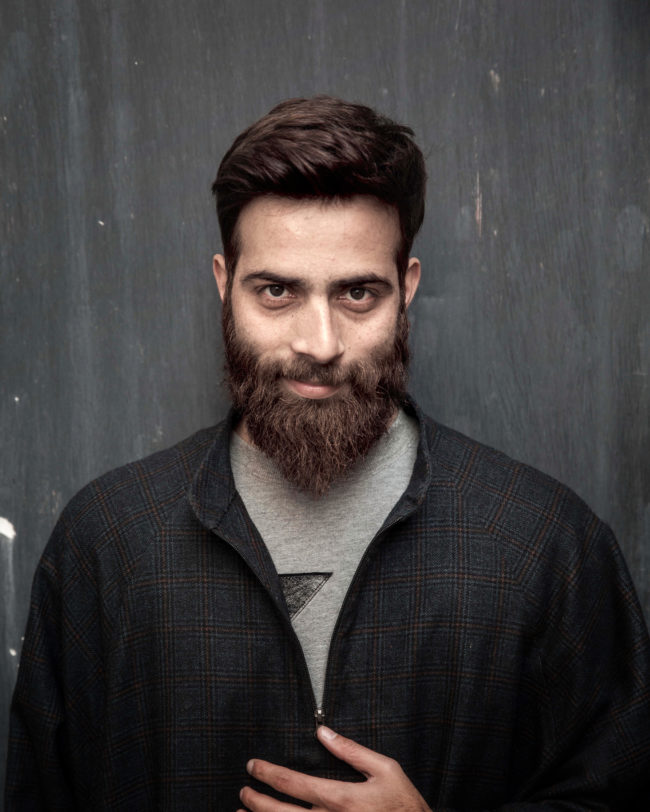 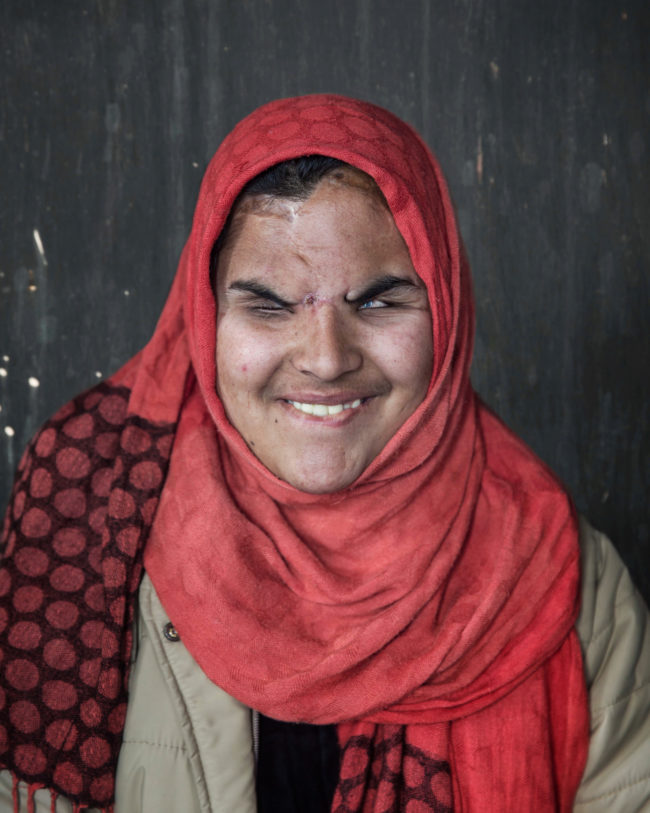 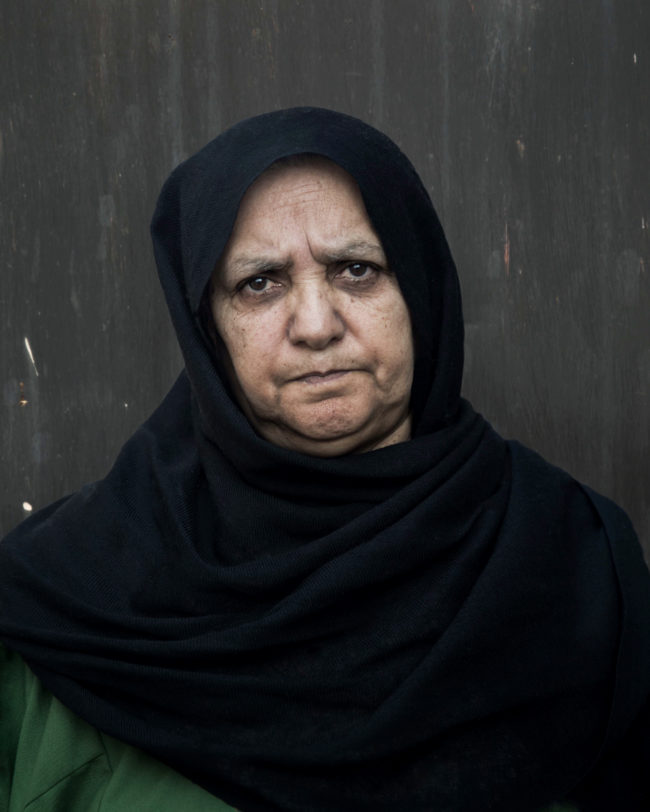 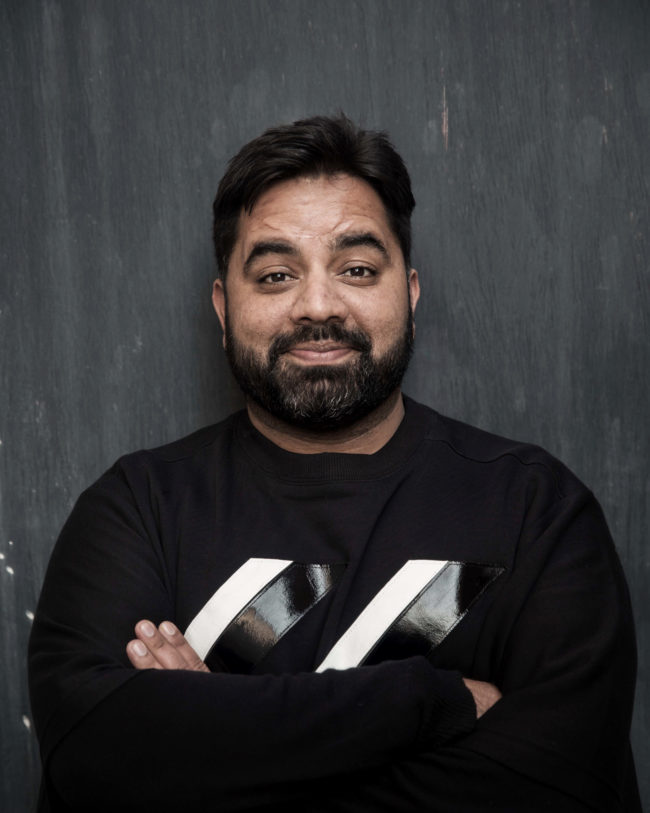 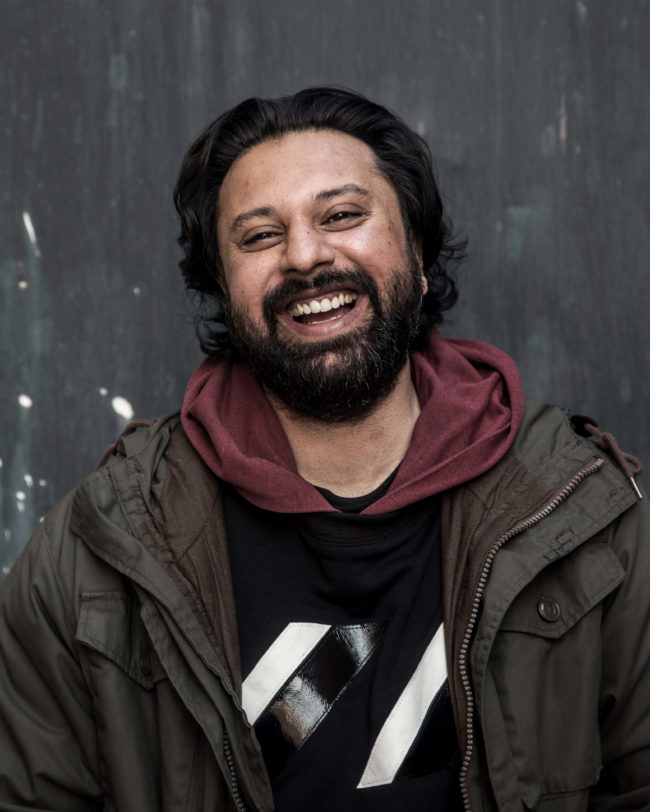 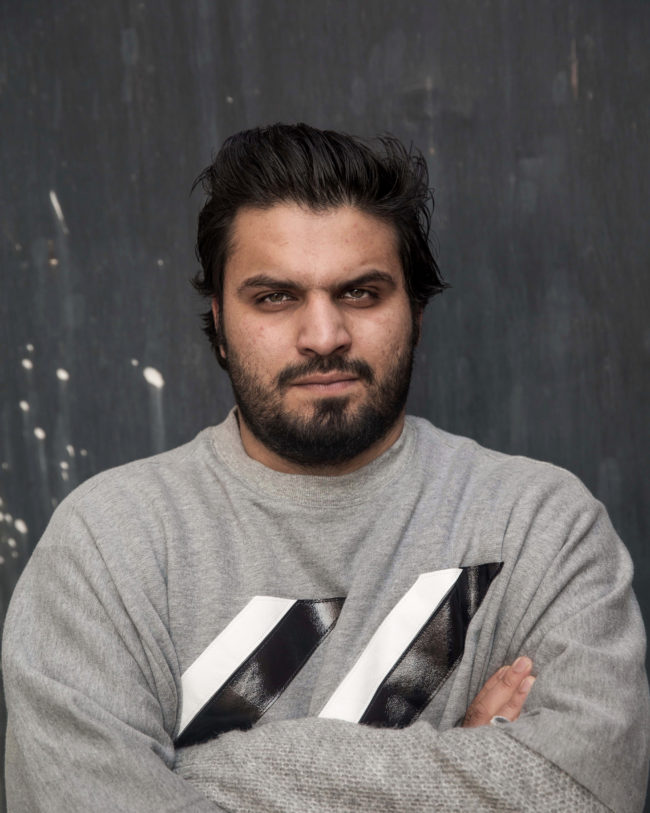 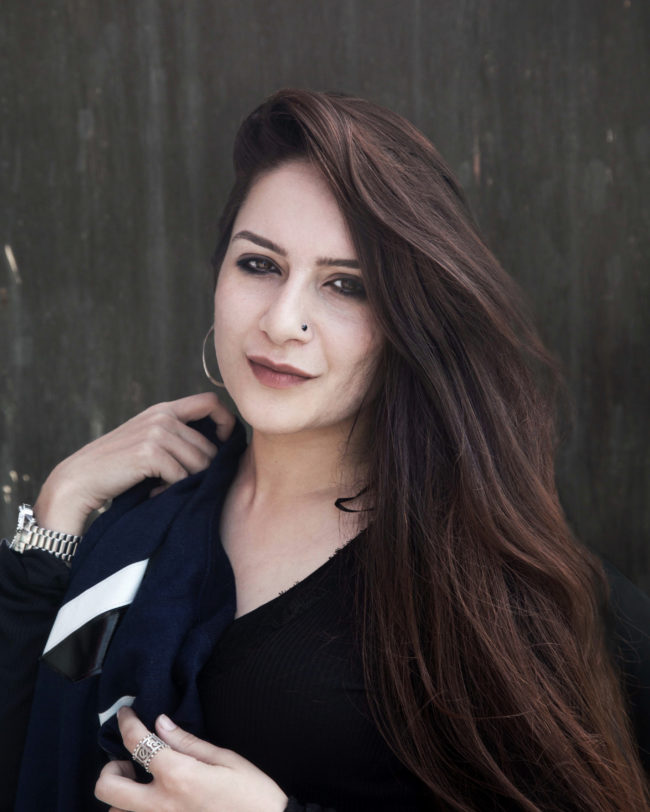 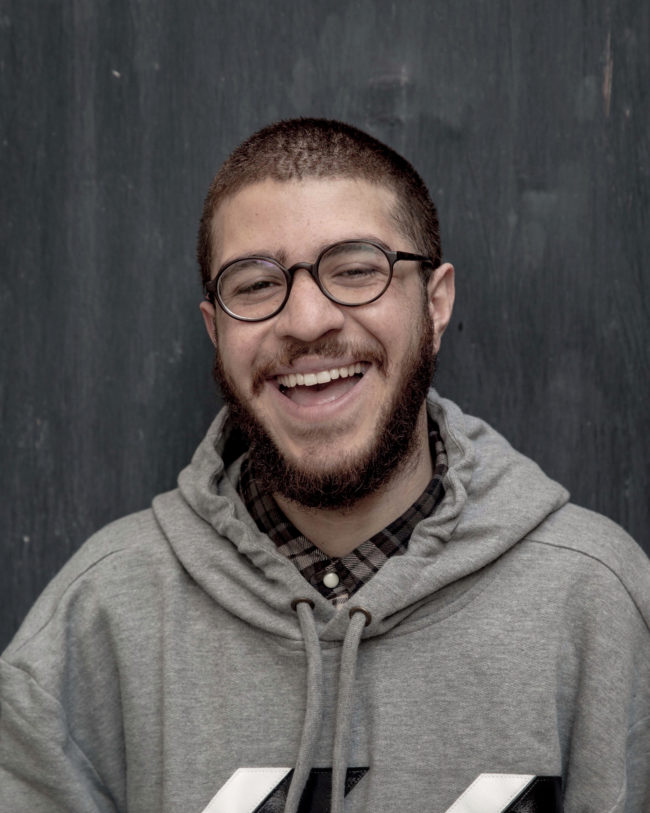 Mark Hanauer who had spend time in Kashmir shooting Huemn stories which is an ongoing project with the brand. in 2018 also photographed several of the photojournalists that contributed to this book. Despite Kashmir being on clamp down, today we are sharing images from his trip that remind us of this paradise. 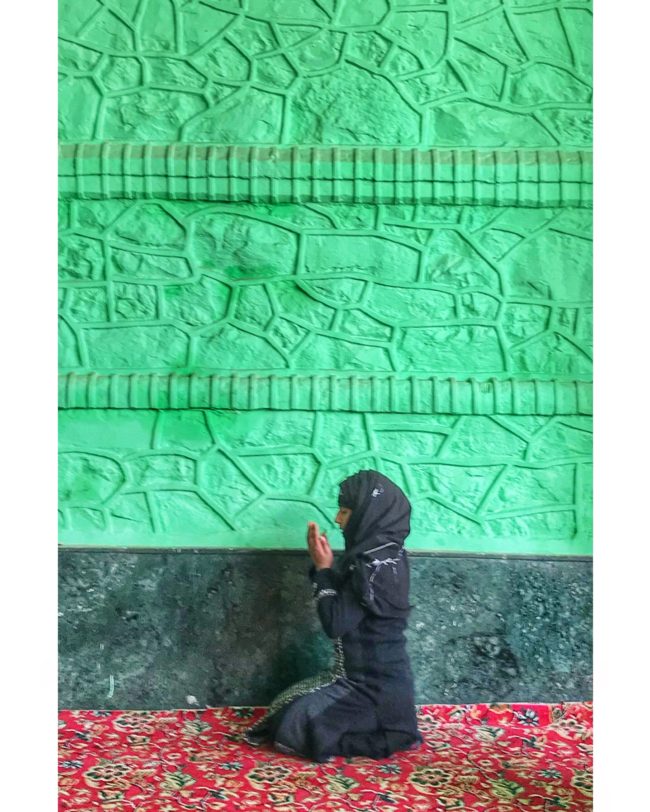 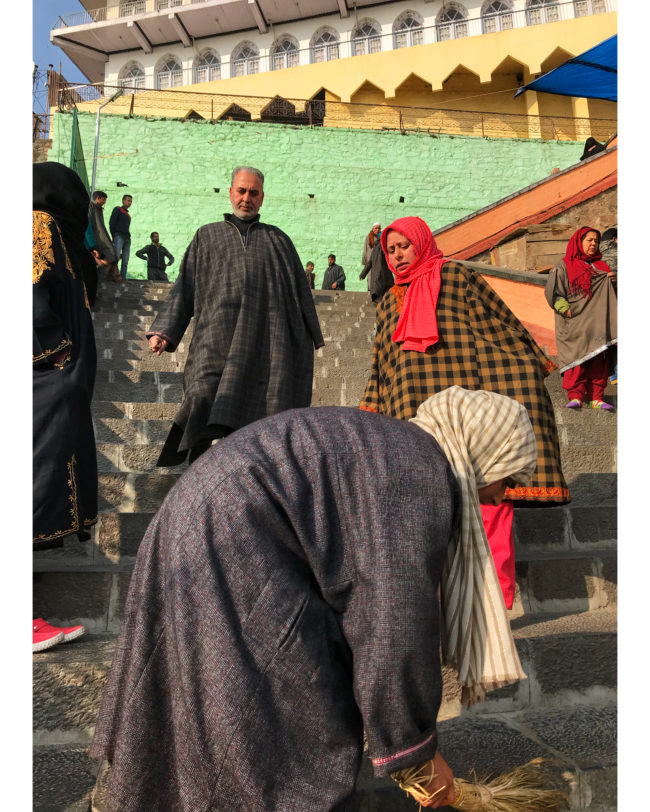 Makhdoom Sahib, a shrine at the top of a hill was extraordinary. Climbed many steps to the entrance. We met a holy man, he smiled at me, took my hand, gave me a blessing and two almonds. I was taken by his warmth and kindness. I still have the almonds, they always remind me of that moment. In the shrine only men are allowed into the inner chamber, the women pray just outside. 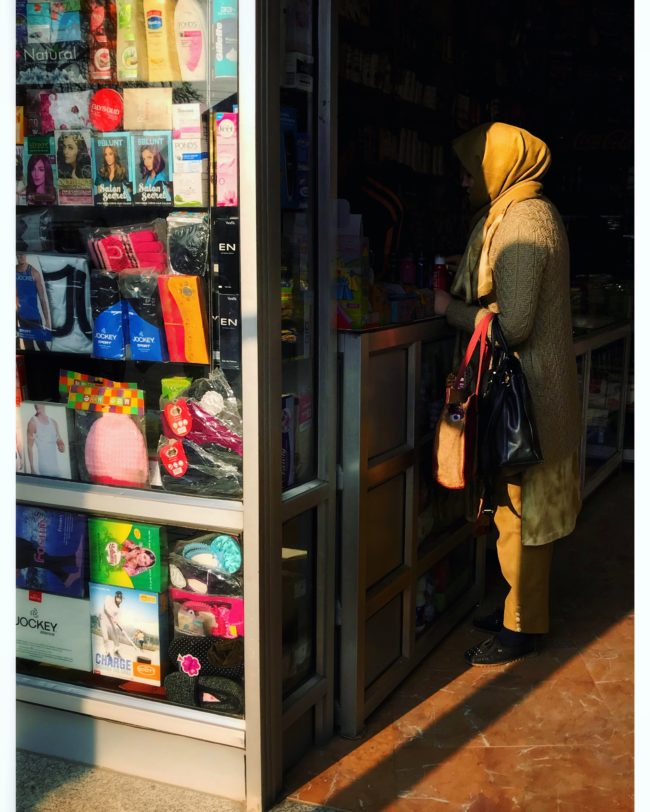 “I recall exiting the airport after arriving in Srinagar. The moment we stepped outside, I was hit with a very bright, blue sky, a number of heavily armed soldiers making their presence known, barbed wire and and a fighter jet flying menacingly low overhead. Driving toward Srinigar, I was surprised how different the architecture was to that of anywhere else I had been in India. Many Swiss chalet type structures in the foothills of the Himalayas, very surprising. We arrived in Sriningar and quickly met a few of the people that we were going to work with. I felt welcomed by them and everyone that I met in Srinagar. We drove to a small village to photograph a girl who at the age of 14 was peering out of her window and was shot in the face with rubber pellets by government security, rendering her blind and disfigured. When we met her, she was 16 and had just passed her 10th grade exam and was going on to Delhi Public School, a top school in Srinagar. 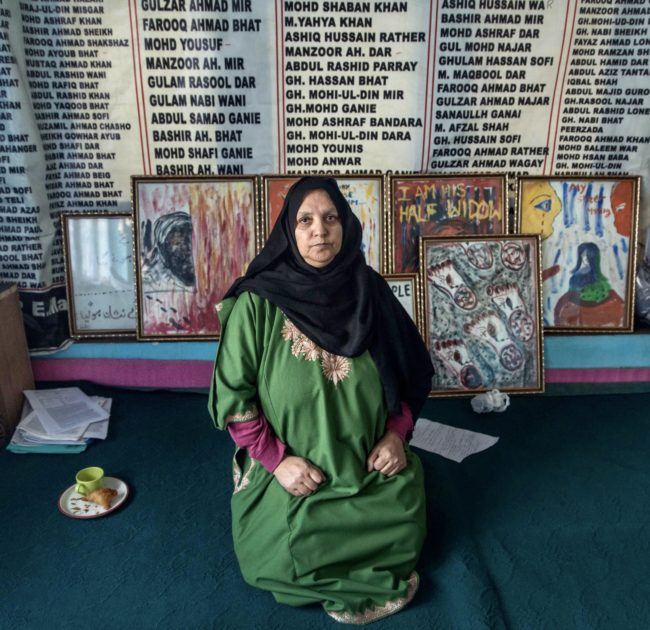 Parveena Ahanger, the ‘Iron Lady of Kashmir’ Her son ‘disappeared’ along with many other Kashmiri’s. A lawyer, she started the Association of Parents of Disappeared Persons, to search for those who are missing. The names behind her in the photo are all missing persons. She has won numerous awards for her human rights work. 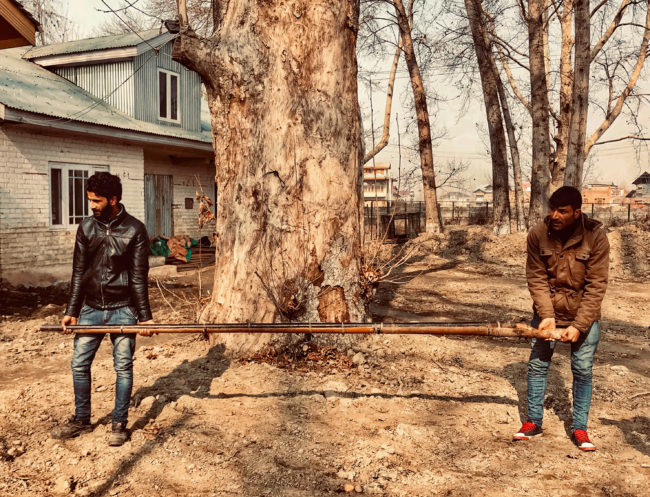 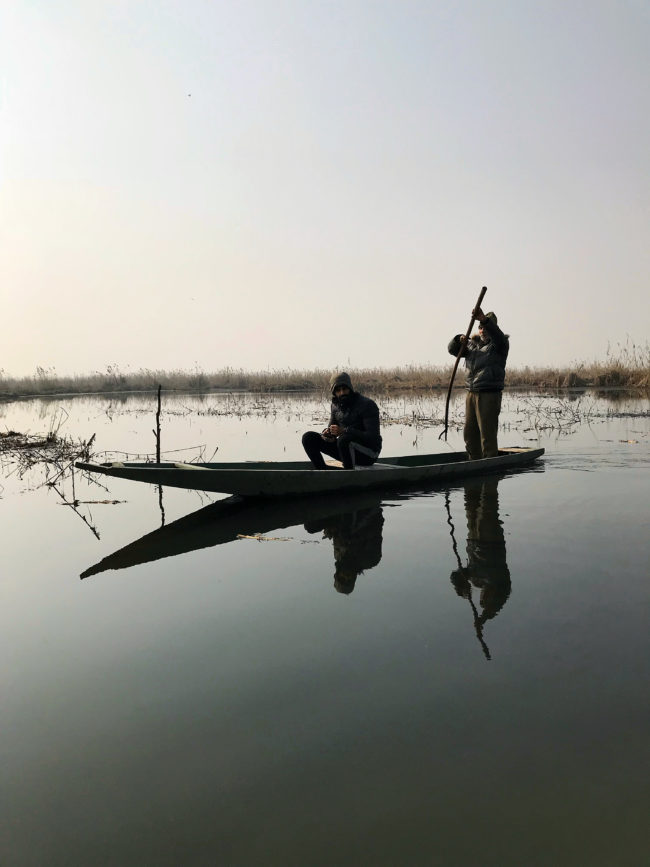 Hokasir Reserve just to the northwest of Srinagar and the longest rifle ever! For shooting birds. 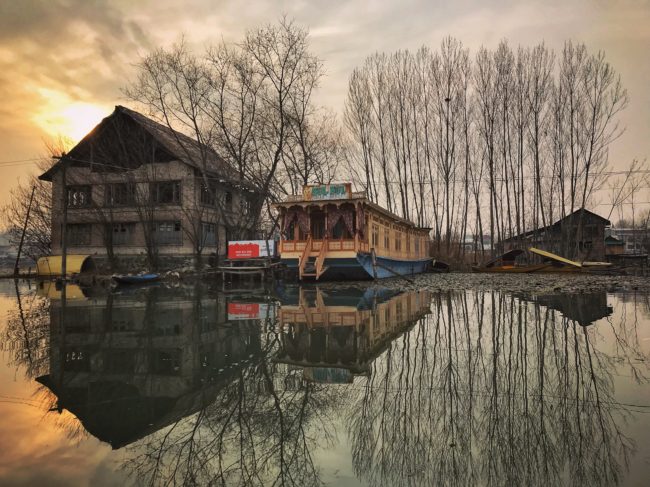 Dal Lake. Urban lake in Srinagar, stunning place, 3500 or so houseboats on the lake as rentals. Tourism is normally huge here.