It’s hard to know the future.

To be aware of what’s coming, but unable to stop it from happening.

It’s not a hypothetical situation, though. It is hard, and I speak from experience.

In the United States of America, tomorrow, or maybe next week, there is going to be a shooting rampage that kills a bunch of innocent people.

I know it will happen.
And so do you.

That these tragedies cannot be prevented, even though we’re certain they’re just up ahead, is a special kind of torture. It’s our own national nightmare, and by now, many of us have given up on finding a solution.

Just like subjects from the Aztec empire, slowly ascending the temple steps, waiting to have our hearts ripped out “for the greater good,” we’re all sitting here, paralyzed, unable to believe the problem can ever be solved.

The scope of the horror is too great, and the reality of each tragedy is too sad to contemplate. Better to embrace denial, like a long-lost friend, and hope the grim reaper raps on another door when it’s time to collect the souls.

These days, you can get shot in the head while you’re praying to God in Church, dancing at a country-music concert, or cowering under your desk at school. A bullet might rip through your car window while you’re waiting at the drive-thru, or maybe your assailant will point a gun in your face, stare coldly into your eyes, and then pull the trigger.

We all want to make it stop, but we simply can’t.

Isn’t there anything anyone can do?

I’m not hopeful, but then again, the world is populated with do-gooders, as well as killers, so there’s always someone out there willing to try.

In this case, I’m thinking of Kathy Shorr, as I recently put down “SHOT: 101 Survivors of Gun Violence in America,” recently published by powerHouse books.

Frankly, I had to put this one down before I finished it, and then pick it up again a minute later, because the sadness, the tension, was just too much for me.

The book’s premise is an interesting one, because while such stories often focus on the dead, this project interviews people who faced death, and survived. The people who can tell us exactly what it feels like to have their lives destroyed by gun violence.

The pain.
The fear.
The scars.
The aftermath.

The pictures in this book need little explication, as the title is enough to clue us in on what’s going on here. But still, there is an excellent foreward, there are quotes interspersed, and then a photo-based-bio index in the back. (Like last week’s book, I must say I’m a fan of the technique. It makes learning more about the subject easy and engaging.)

I just don’t have it in me.

My cynicism on this subject, and my anger at our inability to stop this wave of violence, has sapped me of my normally-positive-outlook.

Rather, I see our national gun obsession, and the powerful interests that block meaningful change, as twin towers of ignorance.

I want to believe things will get better, but I don’t.

Instead of depressing you further, though, I’m going to show a larger group of photographs from “SHOT.” Because sometimes, we all need to know that even if we’ve given up, others haven’t.

If Kathy Shorr were as hopeless as I am, she never would have made this book. It takes too much time, and too much effort, if you don’t believe it will make a difference.

Creating things, fighting back, pushing for change, making beauty out of heartbreak, these impulses suffuse this project. So I’ll let it speak for itself.

Bottom Line: A brilliant examination of our national disgrace 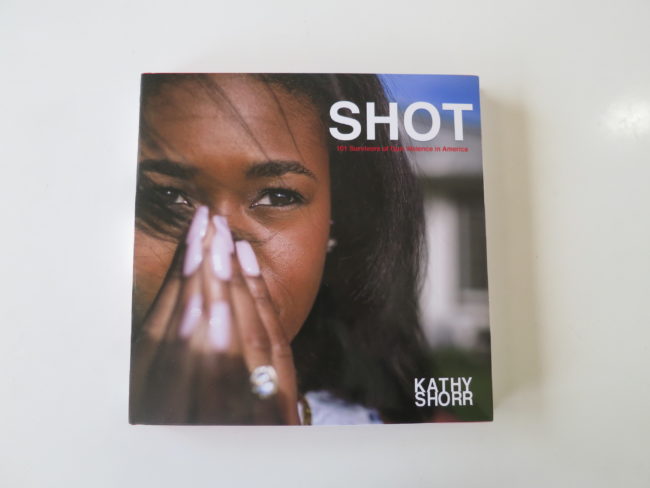 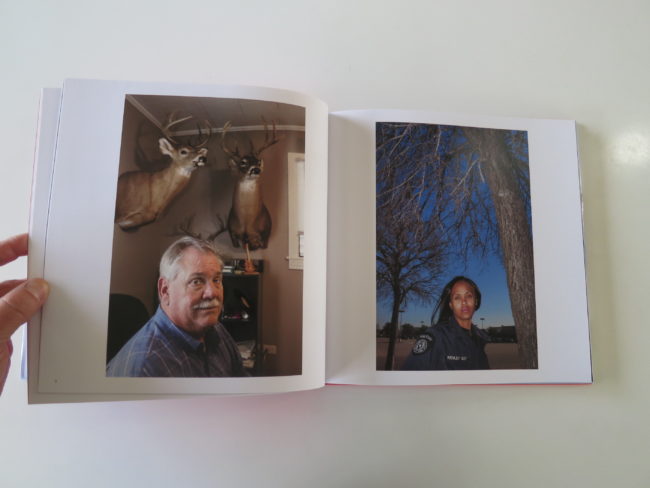 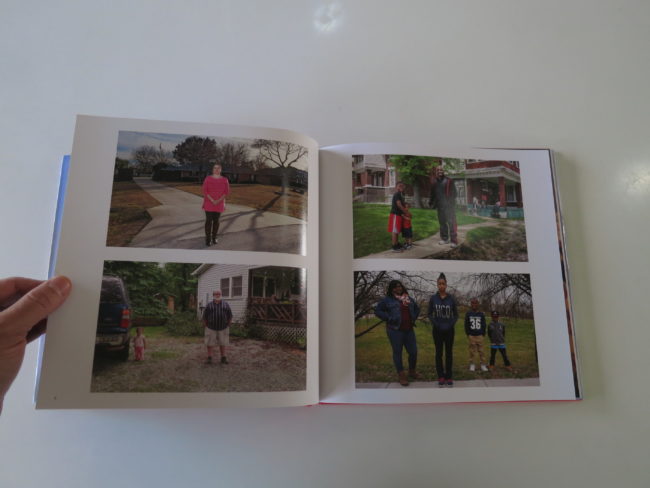 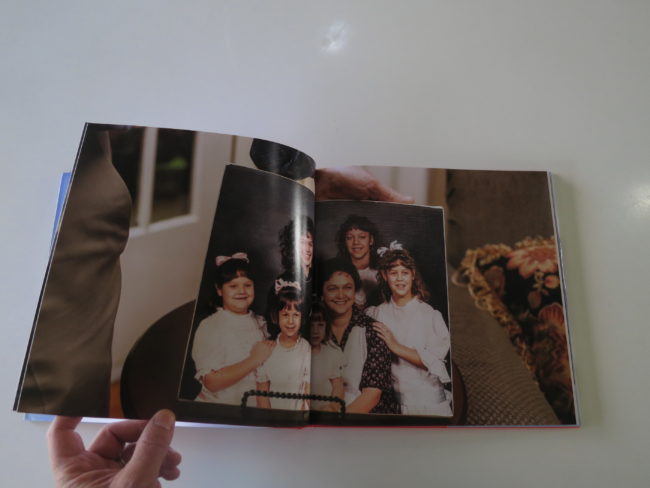 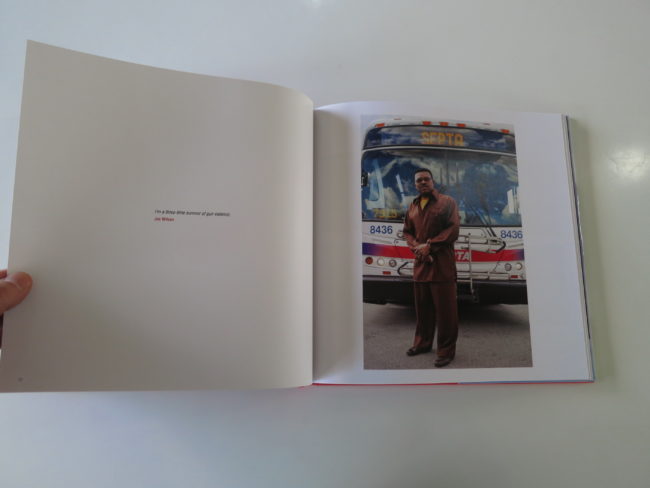 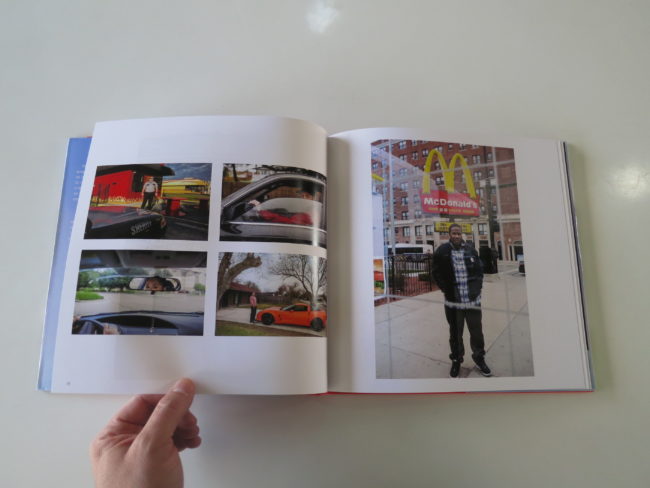 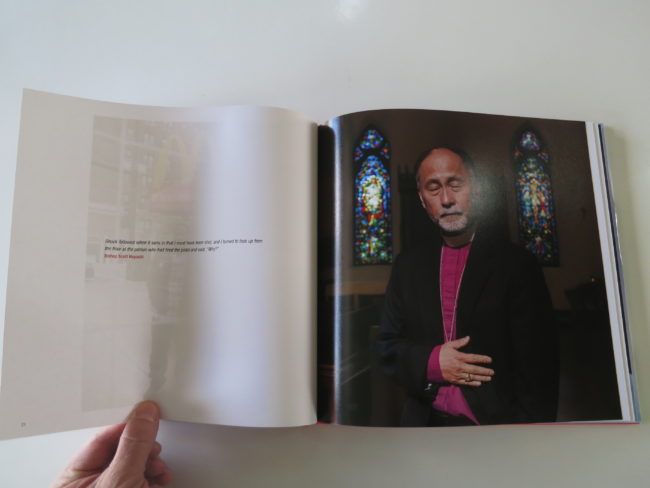 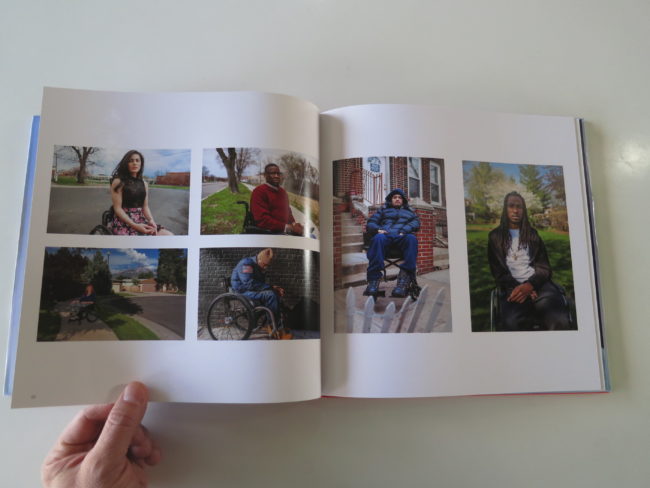 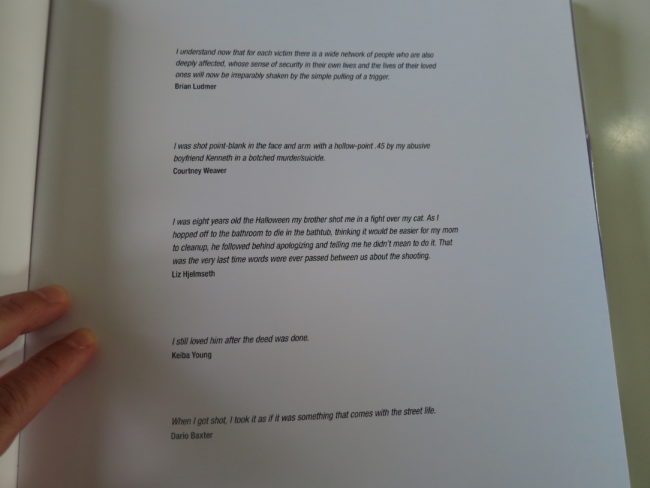 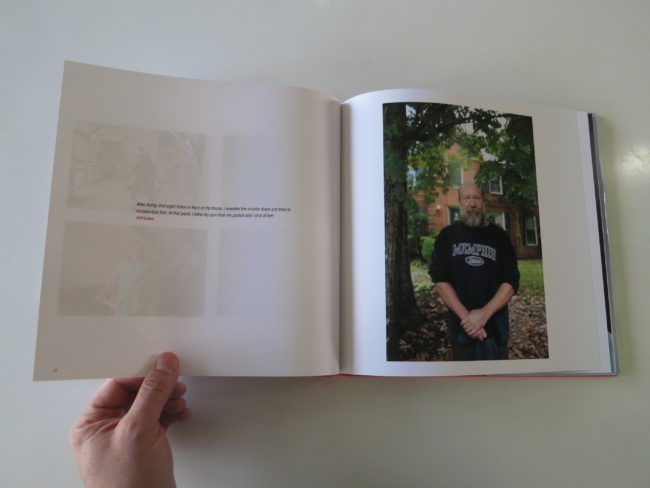 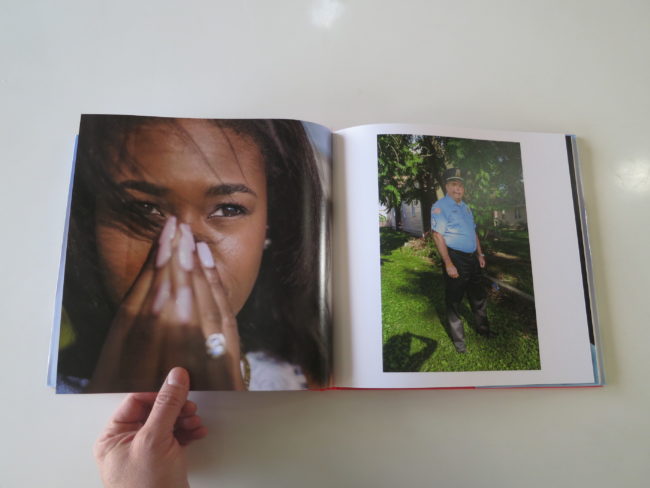 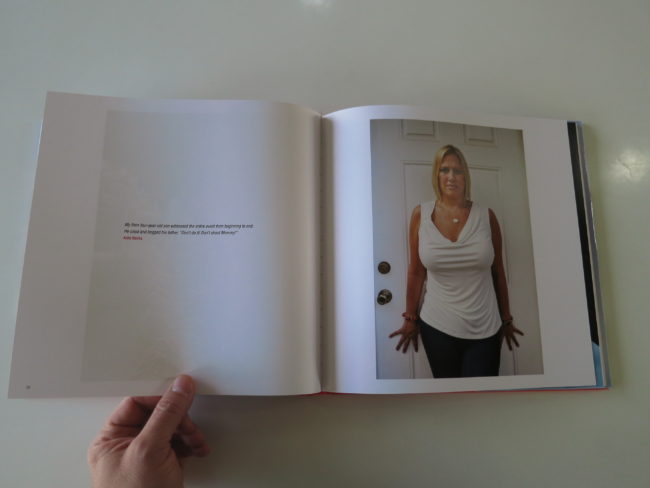 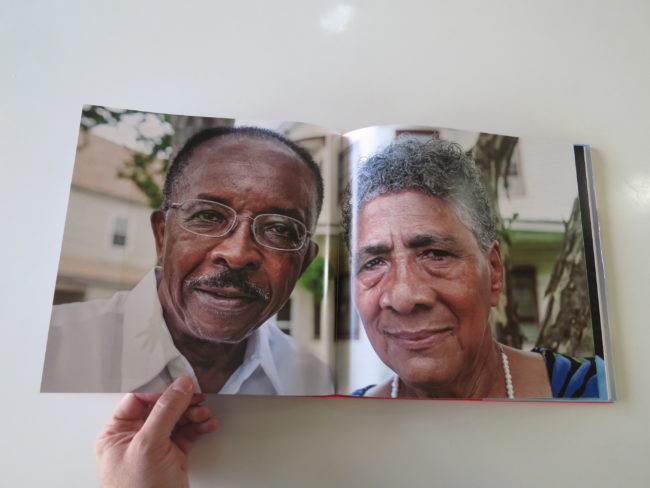 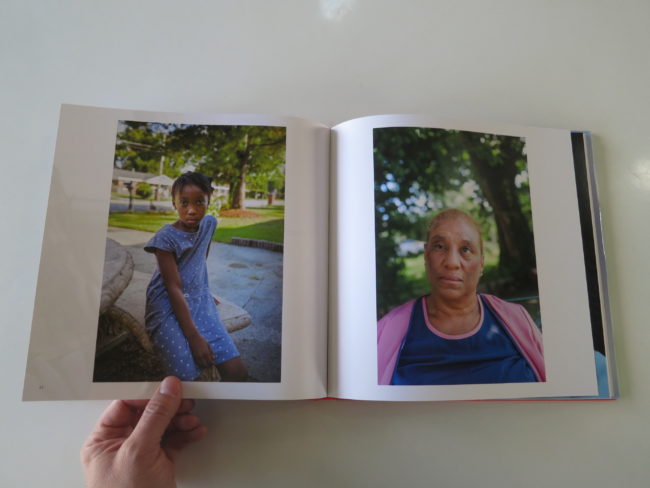 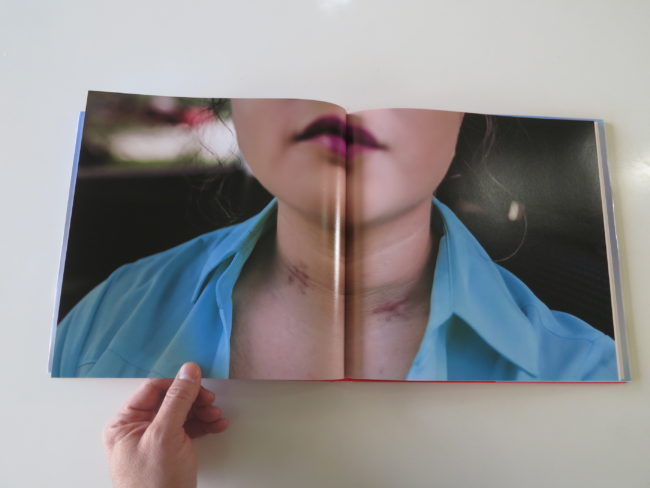 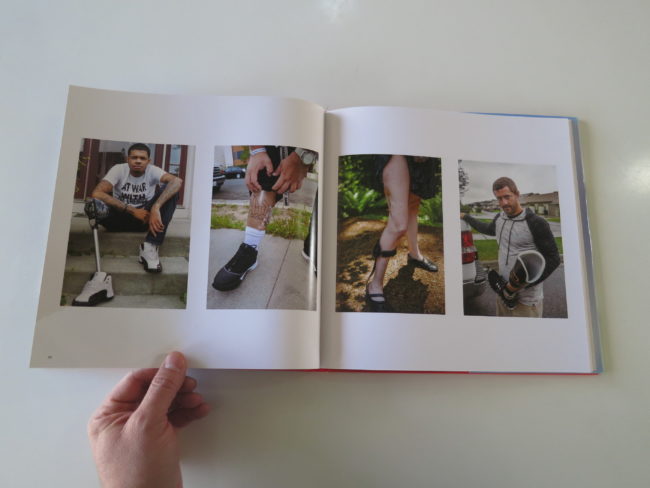 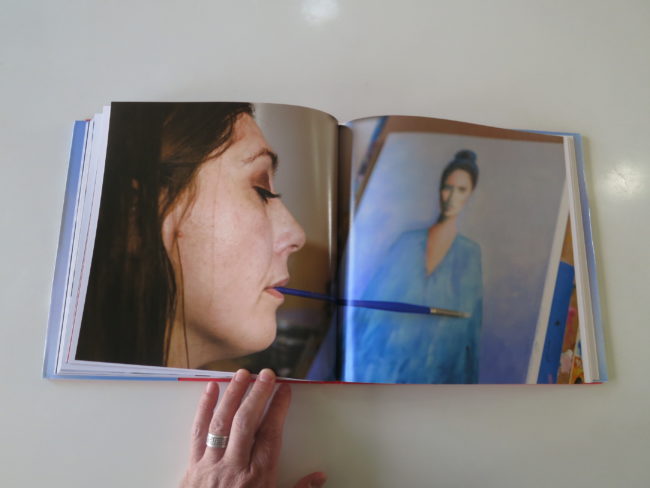 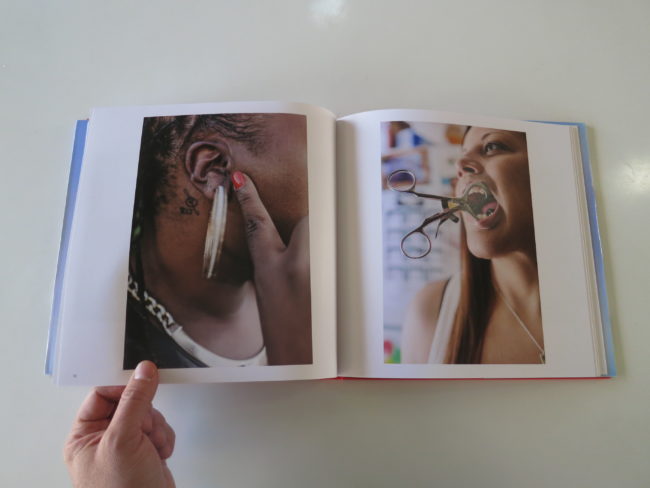 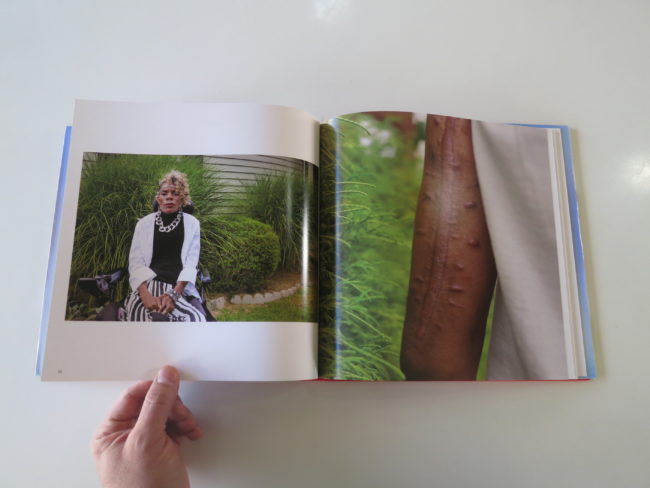 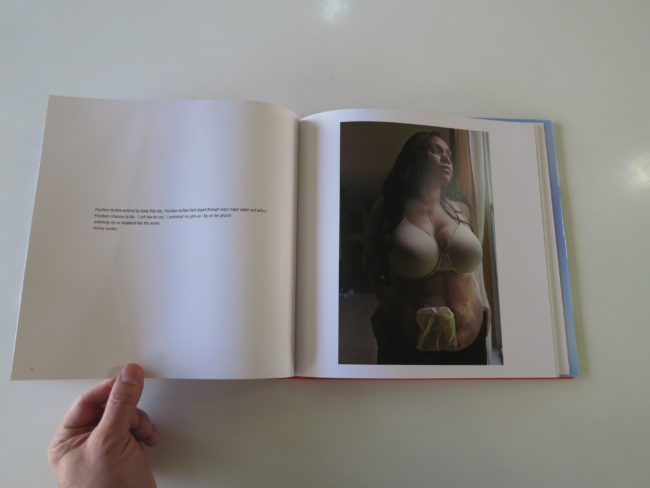 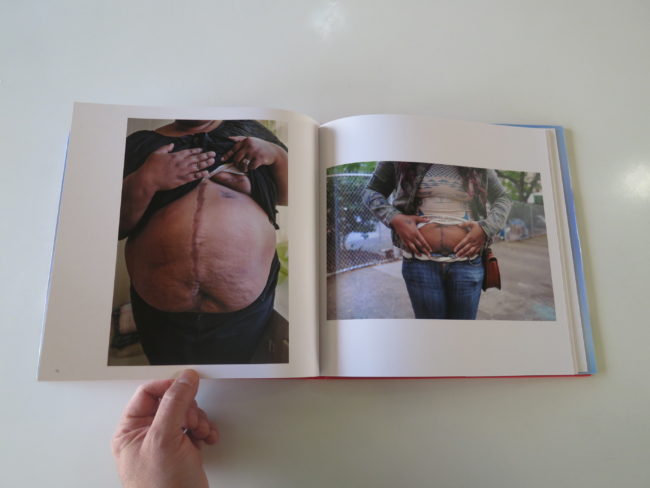 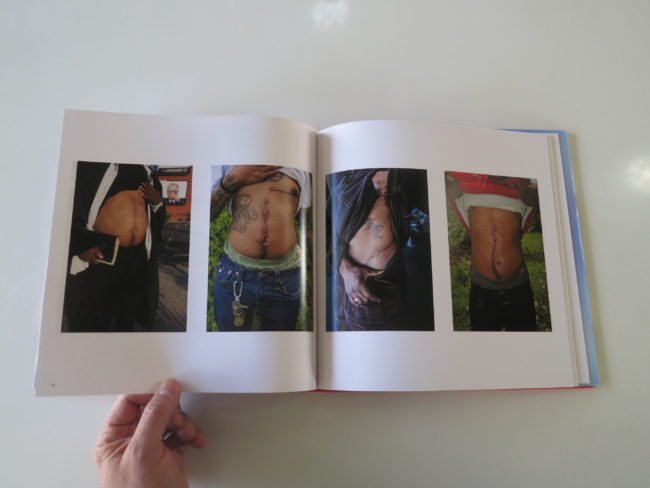 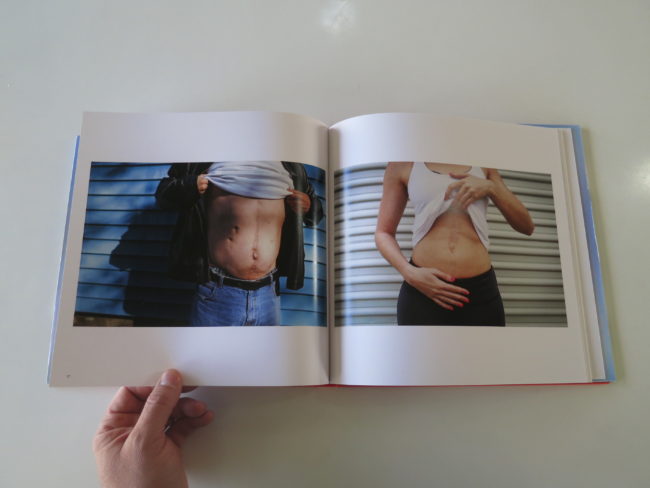 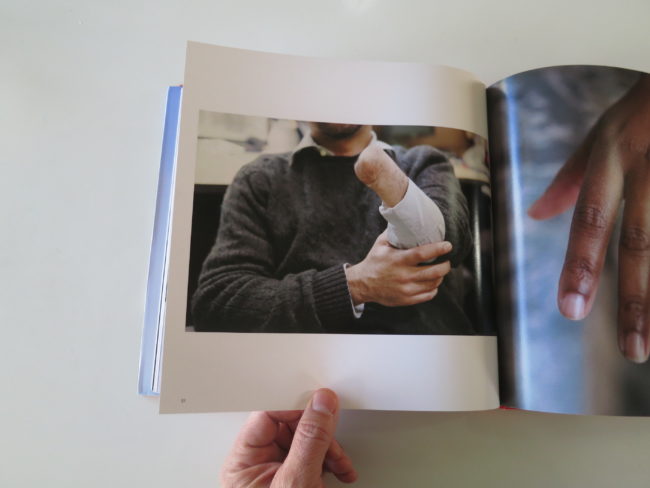 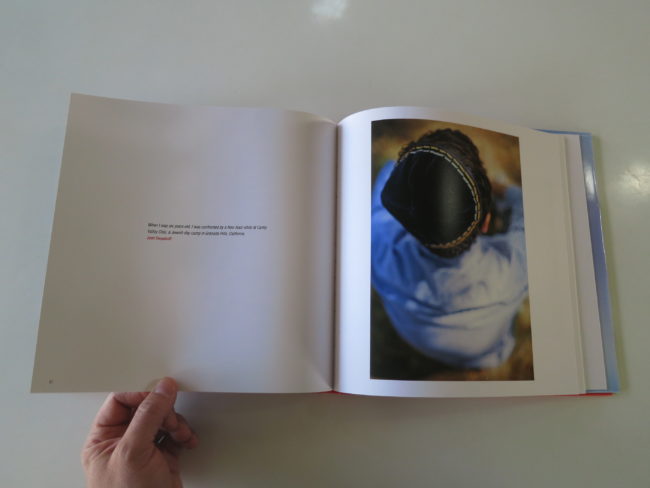 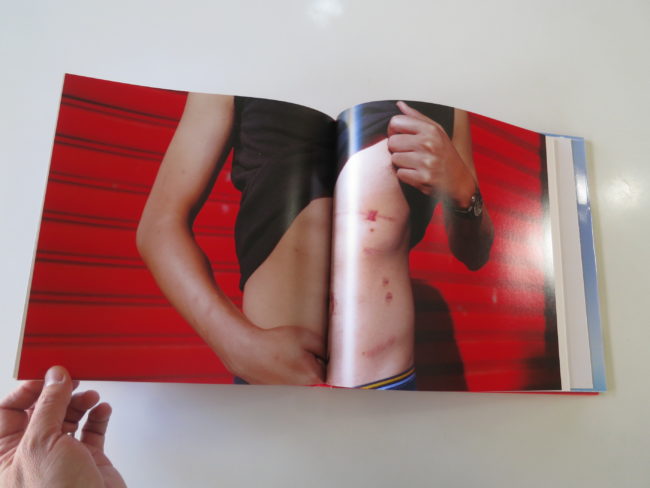 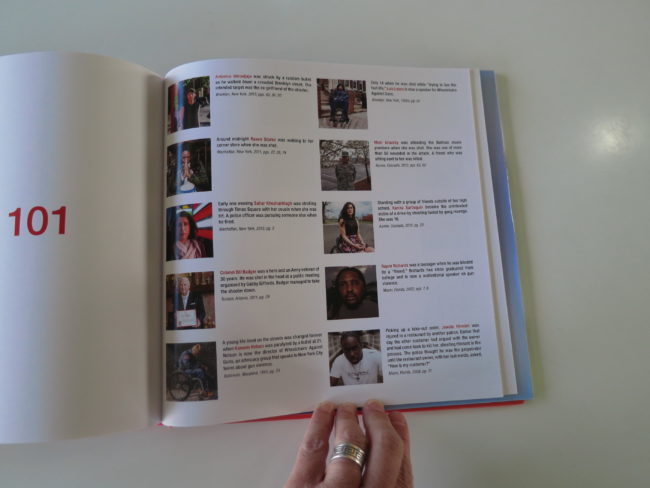 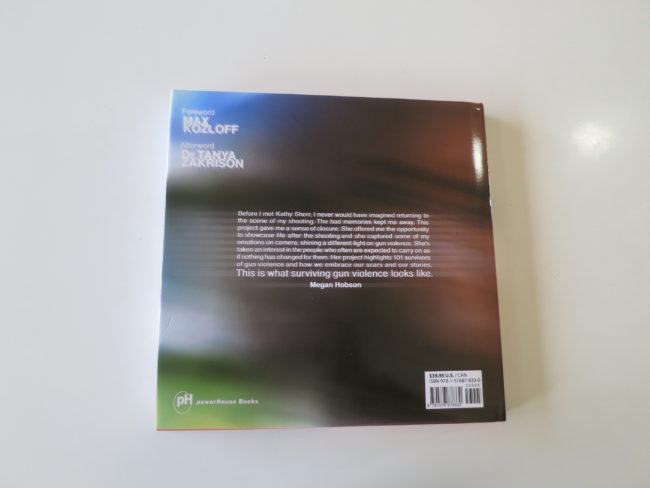 If you would like to submit a book for review, please email me at jonathanblaustein@gmail.com