All summer, here in the column, I contrasted projects made by insiders and outsiders.

It wasn’t intentional. We didn’t have a big staff meeting, with a conference table covered with donuts, and brainstorm all the different themes I might develop.

There are no staff meetings.
There is no table.
And donuts are for cops and stoners.

Rather, things seem to evolve in certain directions, when you have a weekly column for 6 years.

Today, though, I want to take the issue head on. No oblique references, or silly puns. This question is core to the history and future of photography, so let’s go there.

The French have a word, “flaneur,” that all of us are taught in art school. It means a wanderer, but not in the sense of some Dude named Cooter who rides the rails, and needs a shower more than America needs a new President.

Rather, in photography terms, a flaneur is one who visits new places, roams the streets with a camera, and is constantly on the lookout for the daily drama of real life.

Many, if not most photographers have been there at some point, and I can personally attest I devoted my life to photography after a certain 5-day-cross-country-road-trip, camera in hand.

It’s a fact that the camera, as a machine, has the power to change human experience. Once you’ve gotten a hold of one, and realize how drastically it alters how you see and feel the world around you, it’s hard to go back to a less-well-lived life.

But if you study photography, go to art school, and try to make a career of it, most of the time, you gravitate towards more structured projects. You’re encouraged, for good reason, to make work about what you already know: to mine your expertise for knowledge-wisdom-nuggets, and render said information in visual form.

It’s advice I’ve received, and have dispensed myself.

These days, most people want to dig deep into their own cultural, gender or class-based experiences. (Not surprising, given the prominence of identity politics in many institutions of higher learning.) You’re encouraged to stay in your lane, essentially, rather than aimlessly explore other viewpoints.

They’re two accepted ways of doing things, (wandering and tunneling,) and I’d argue it’s the middle ground that gets tricky.

We saw evidence of that at Antidote, which I opened up to a few of my former UNM-Taos students, free of charge, so they could get the benefit of the world class teachers I brought to town.

One Antidote student was making work in and about a small, Hispanic community in Northern New Mexico, where he had few ties, and he got feedback pushing him to defend the decision. We probed for actual connection, but he rebuffed us, believing his intellectual interest allowed him to investigate another culture, even though he didn’t officially belong.

More power to him, but it’s a rough road.

Conversely, one of my local students had done work, in my class, about “descansos”: roadside memorials to people who’ve been killed.

It’s a popular subject, as they are visually compelling, and I even reviewed such a project at Photo NOLA a few years ago. That time, the pictures had been made by a white, Jewish lady who came in from out-of-state.

Work like that, done by outsiders who are doing more than just wandering, has come under fire lately, as it’s called “cultural appropriation.” I’ve defended the practice here, and would again, under other circumstances.

But what we saw at Antidote gives me pause.

The Antidote crew was rapt during the descanso critique, because my former student had photographed memorials to her dead friends and family. With each memorial, she told us who had died, and how the tragedy unfolded. There is a lot of death and violence in Taos, so the project becomes a metaphor for a culture few outsiders can possibly understand.

The pictures are well-made, don’t get me wrong, but the fact that they were constructed out of pain, out of heartache, sent a strong energy through the critique. Such information can be conveyed through text or video as well, but I witnessed the vibe coming right from the pictures on screen.

It was hard not to compare the two projects. One came from personal experience, the other because sometimes people need to find a project for school, or assignment, or to keep pushing the rock up the hill.

I’m not saying one way is better than the other, and I’m even contemplating my first major curatorial effort, exploring a “foreign” culture, because that’s where my curiosity is taking me.

Where is this rant coming from?
(You always ask the right questions at the right time.)

I just put down “Chinatown,” a new self-published book that came in the mail the other day, from Gary Isaacs. (Not sure on this, but I’m guessing he’s a member of the tribe too.)

This book, all grainy, moody black and white, stems from an assignment in San Francisco’s North Beach, the introduction tells us. Gary did his work there, but found himself powerfully drawn to that exotic neighborhood right next door. (Having photographed SF Chinatown myself in the past, and cruised its streets earlier this summer, I can attest it’s insanely photogenic.)

Not content with his first efforts, Gary went back a few times, to flesh out his vision, and said he spent 15 full days photographing 30 square blocks. Structurally, it fits somewhere between a straight flaneur story, and something a little deeper.

The neighborhood is vibrant, and obviously different. It looks great, because it represents a historical immigrant culture, with its fascinating visual signifiers, yet is surrounded by a more traditional America. (OK, maybe it’s not wise to brand San Francisco as normal America, but you get my point.)

When you look at this book, there is no sense you’re getting an intellectually supported, politically motivated, culturally nuanced vision of the world. There will be no graduate thesis written about these pictures, nor will anyone start a Twitter Hashtag war, like they did for #IronFistSoWhite.

The sprit of the wanderer, of one who’s addicted to the joy of seeing, permeates the pages. I’d argue this book can be a catalyst for all of us to turn our attention back onto the world around us, and try to see it with fresh eyes.

(And if you insist the pictures represent a white person’s cliché vision of Asian culture, you’re welcome to that opinion.)

I just read a piece in GQ, by a guy I went to summer camp with many years ago, about breaking his Weed-Cherry at 35. He’d been too uptight to smoke marijuana earlier in life, but finally got around to it, just in time for the legalization efforts, when the stigma had gone away.

His final sentences were about the way New York City glowed, with lights reflecting off wet streets, when he walked the city while high. His perceptions became heightened, and his experience of visual pleasure was enhanced.

He felt glad to be alive.

I like Mary Jane as much as the next guy, but when photography does its job, and we get to be our best selves, the camera is all the help we need to be overjoyed by the magic of the world. 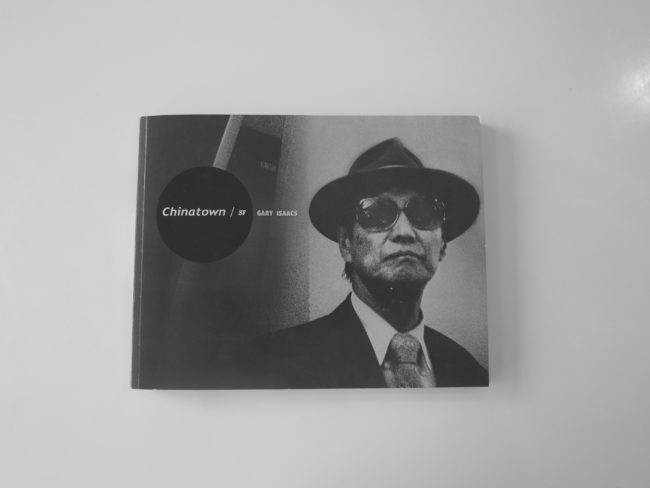 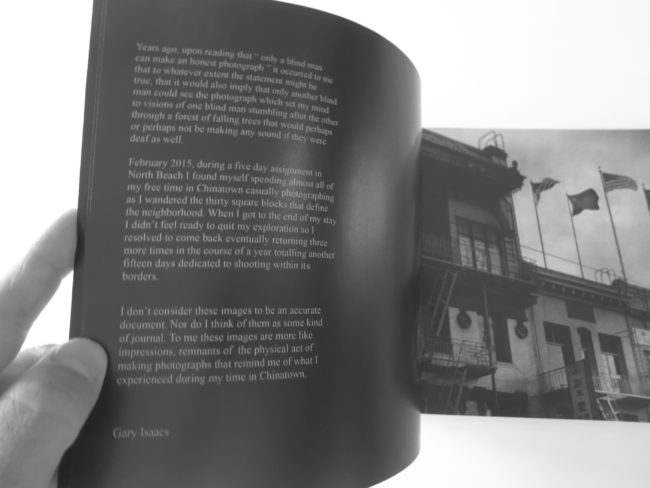 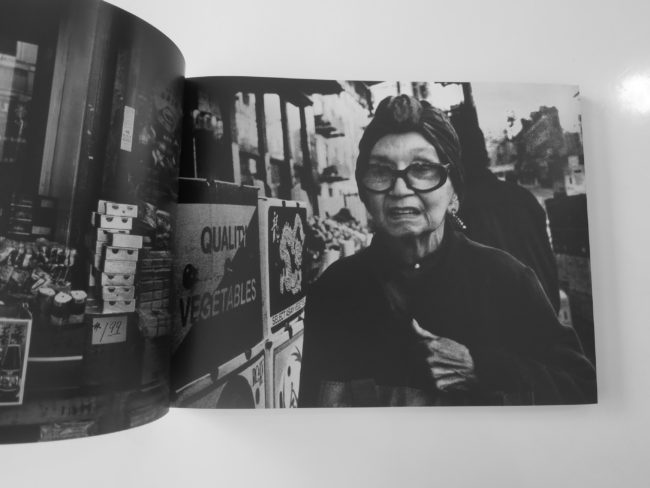 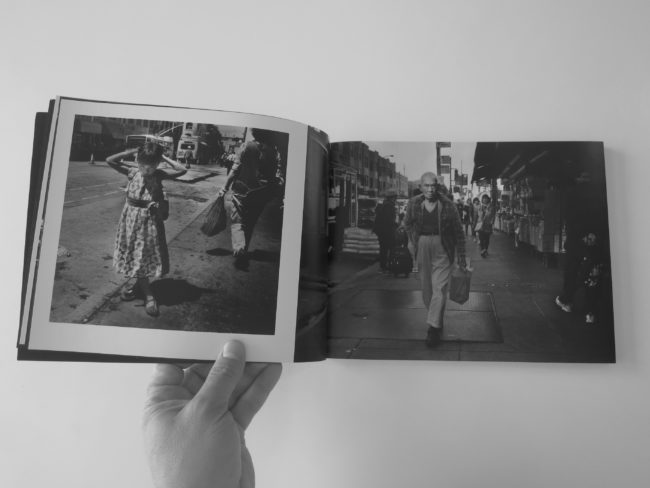 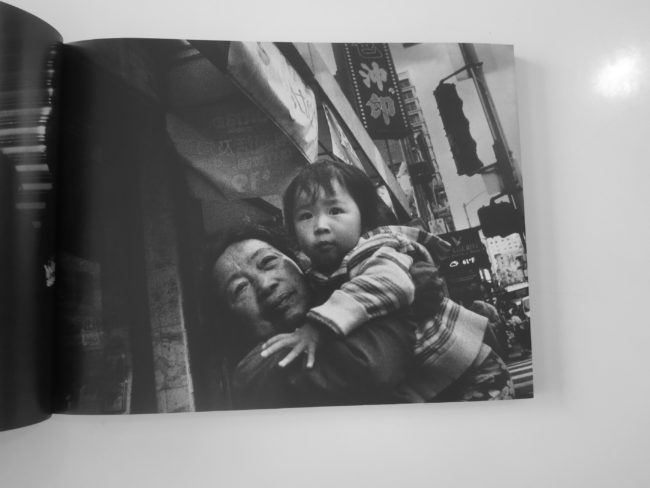 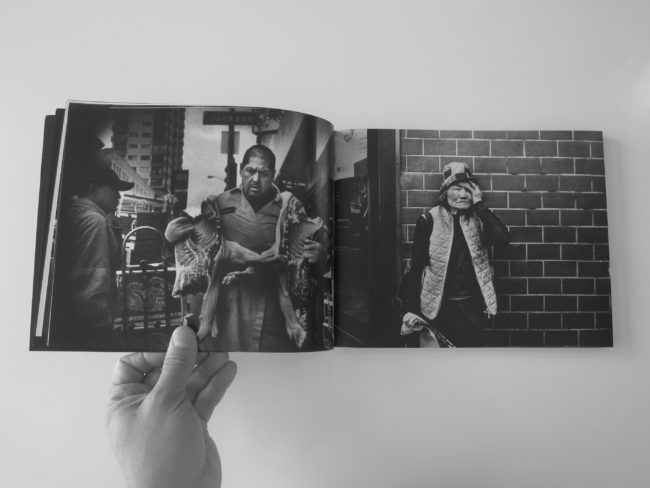 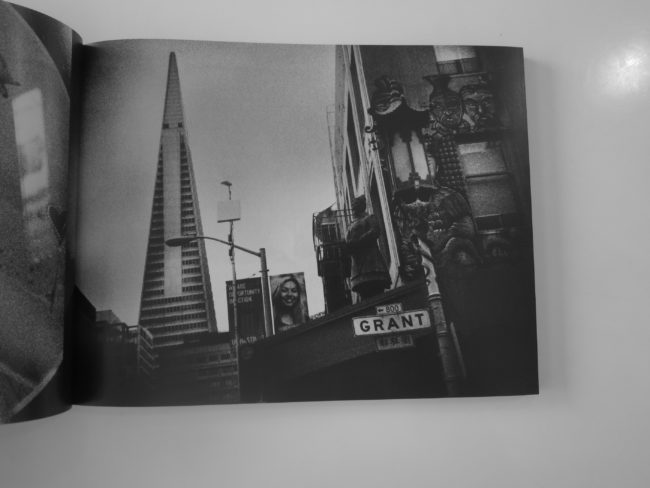 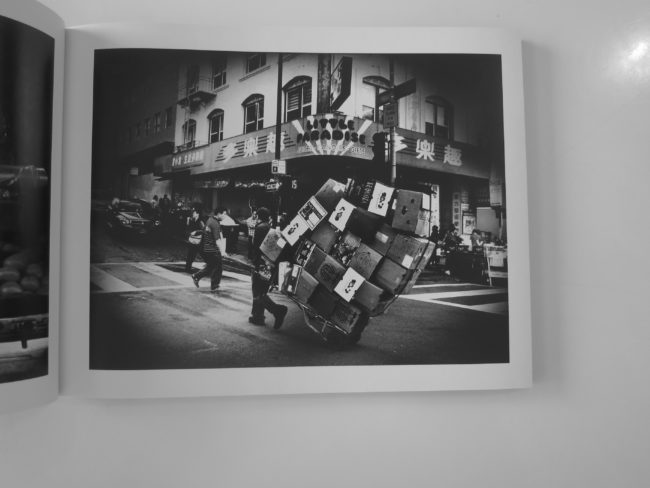 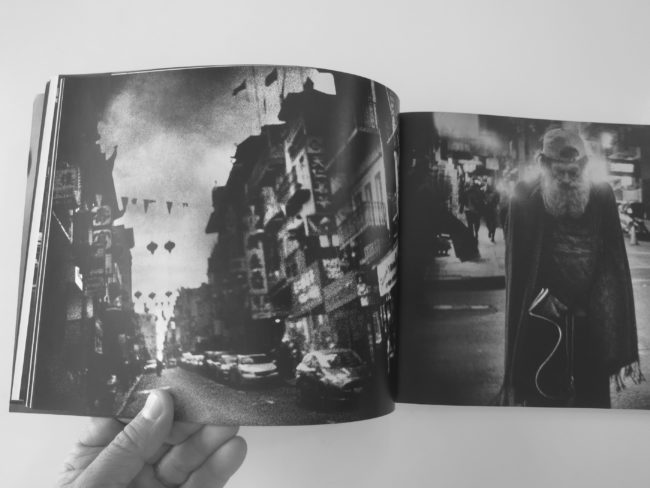 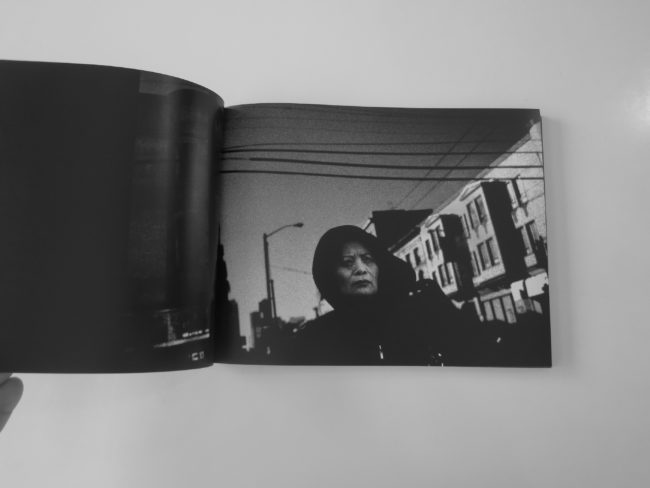 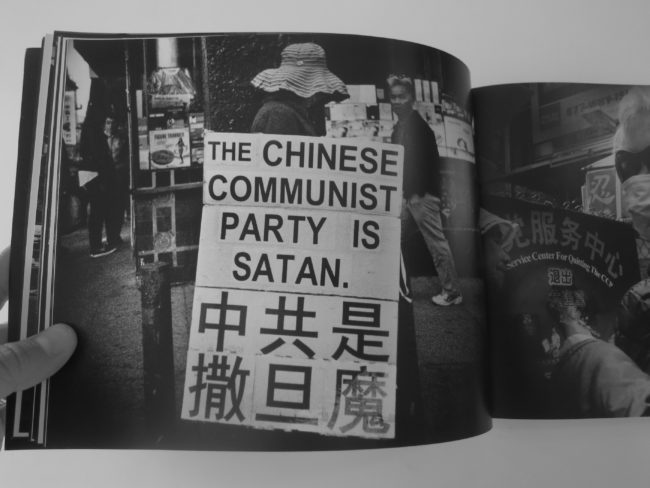 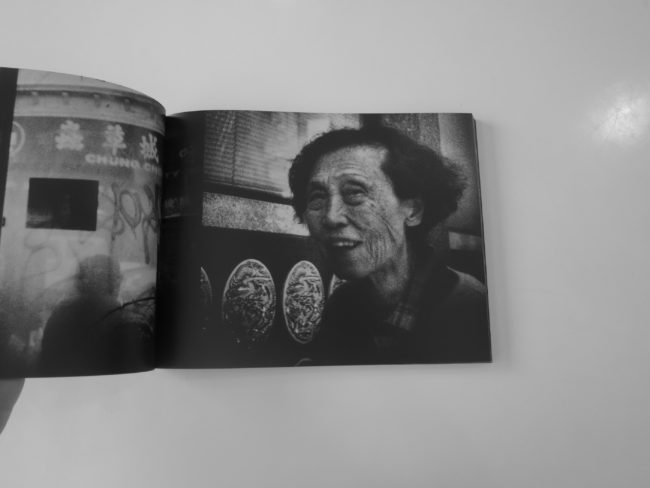 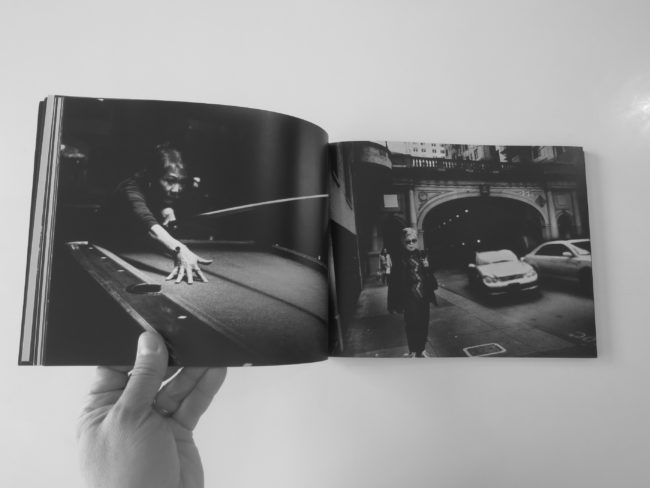 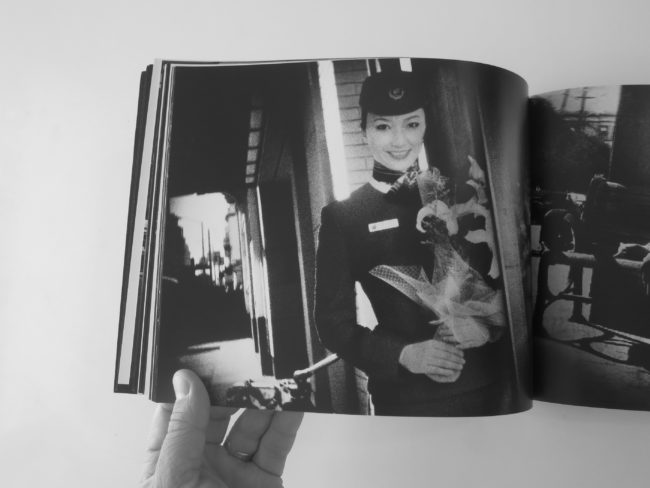 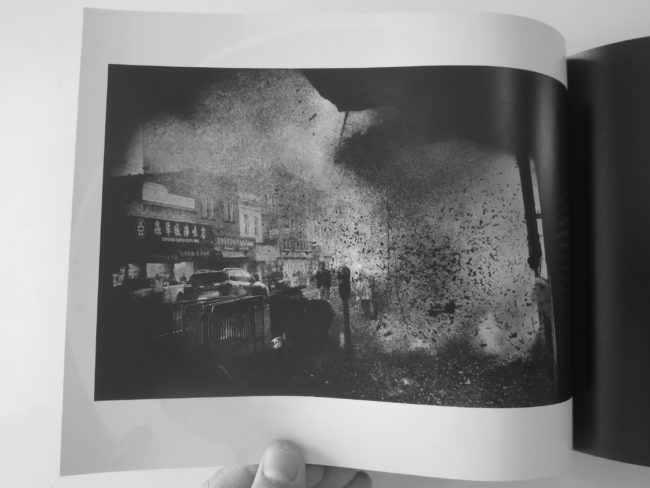 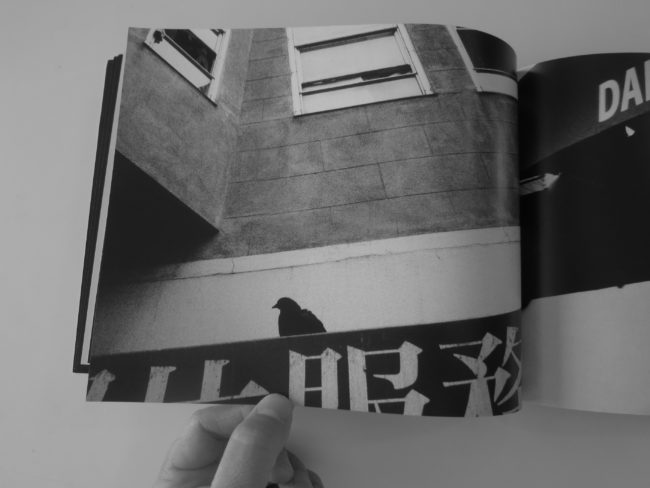 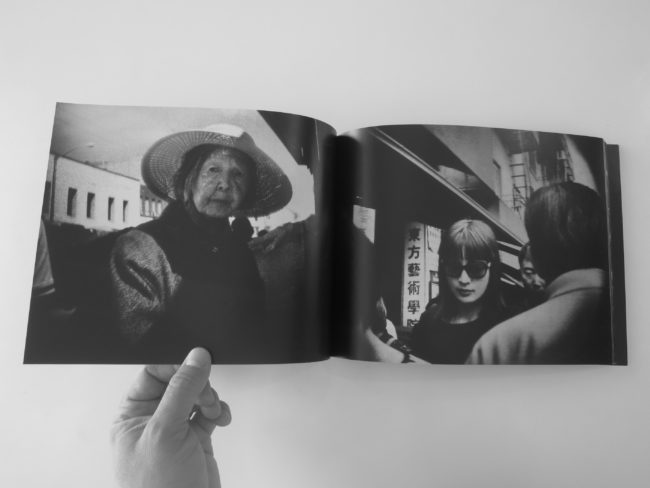 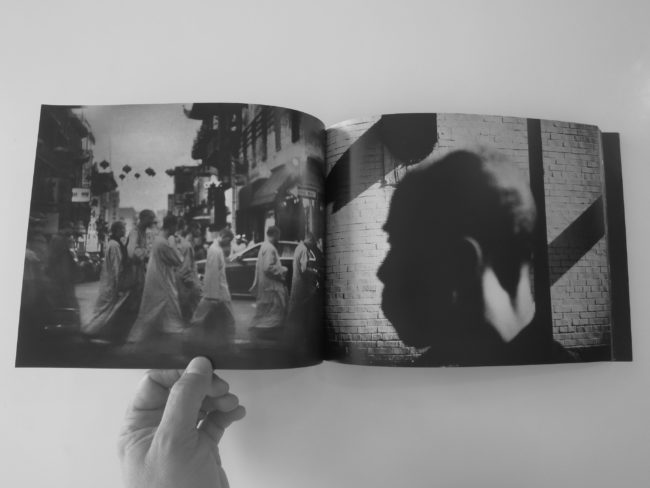 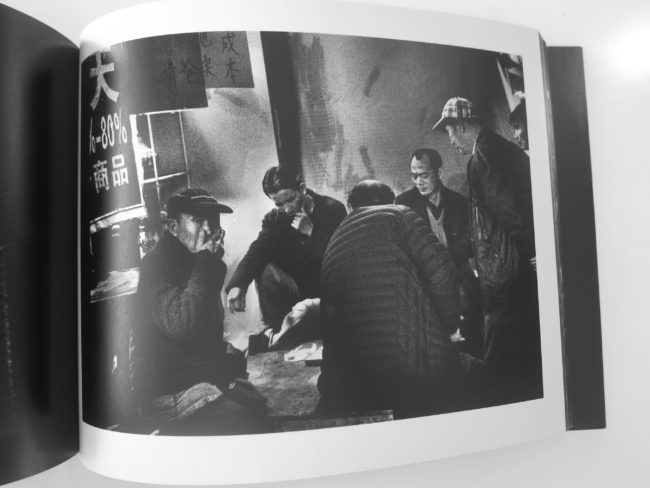 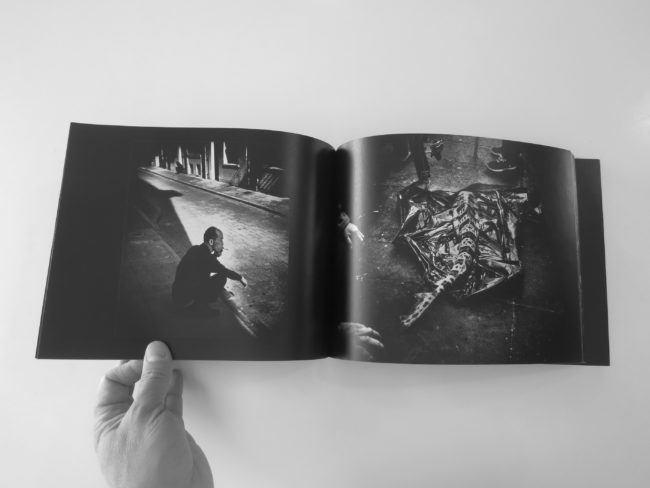 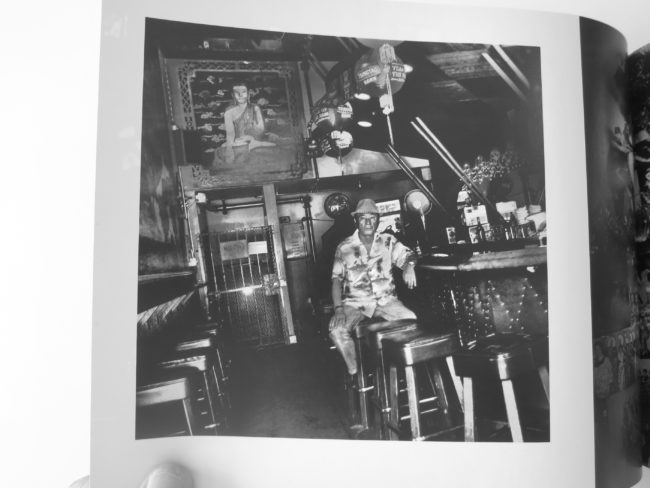 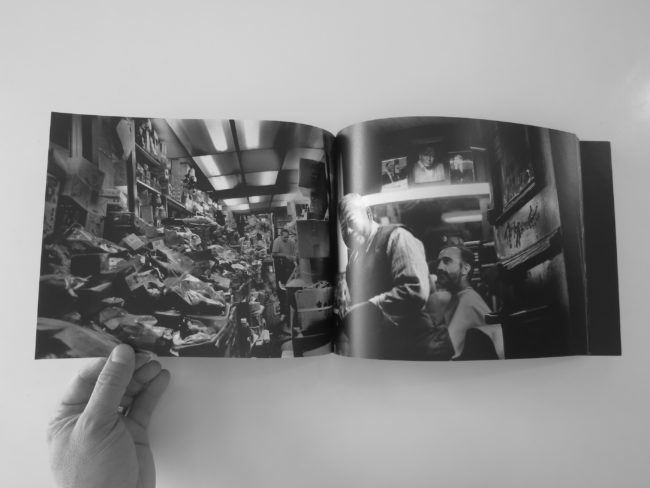 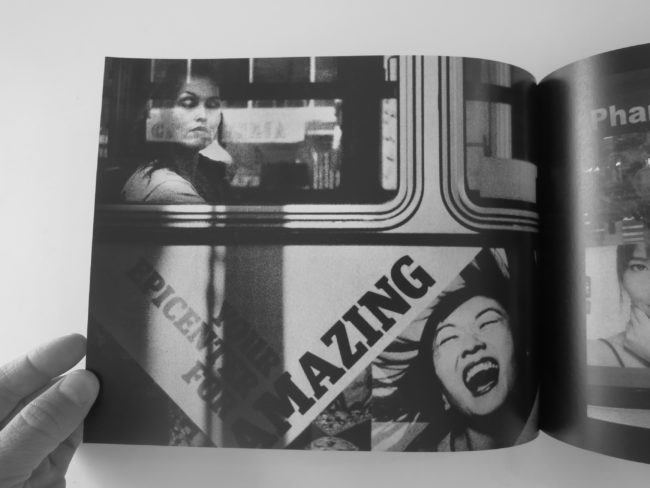 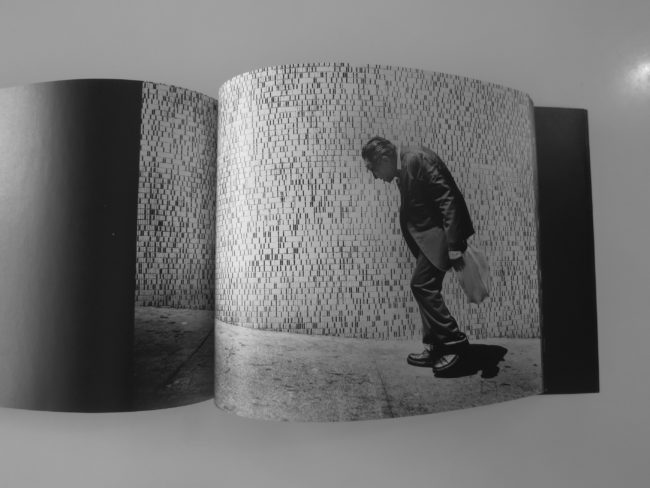 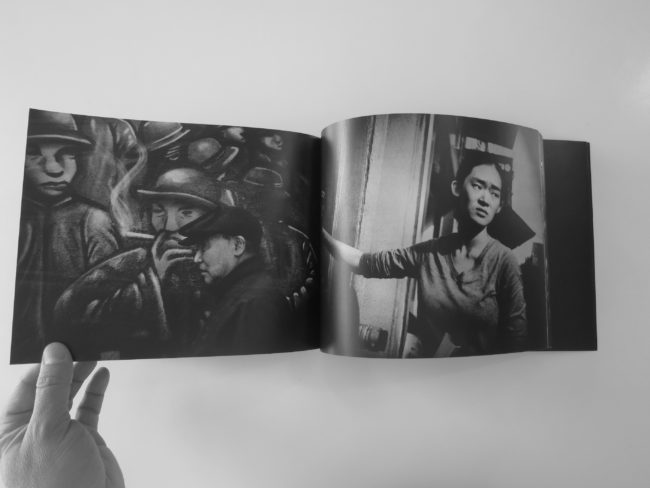 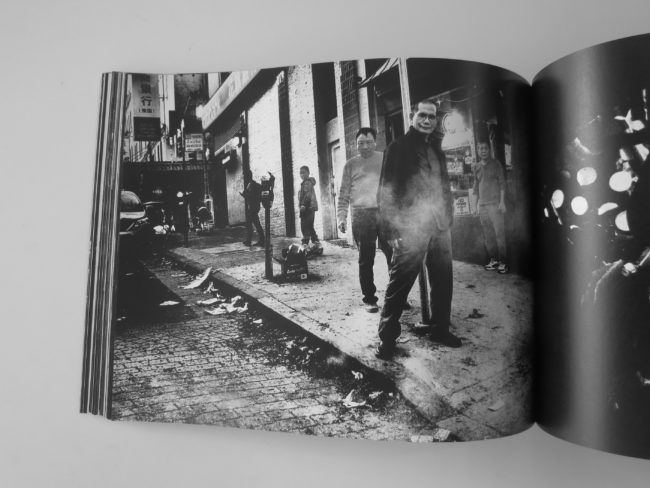 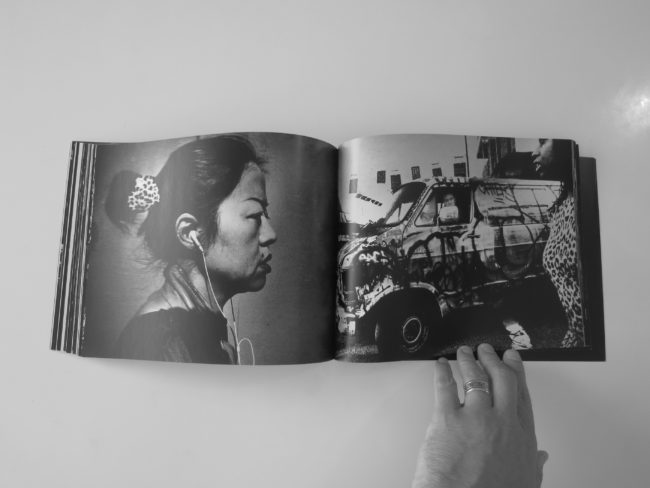 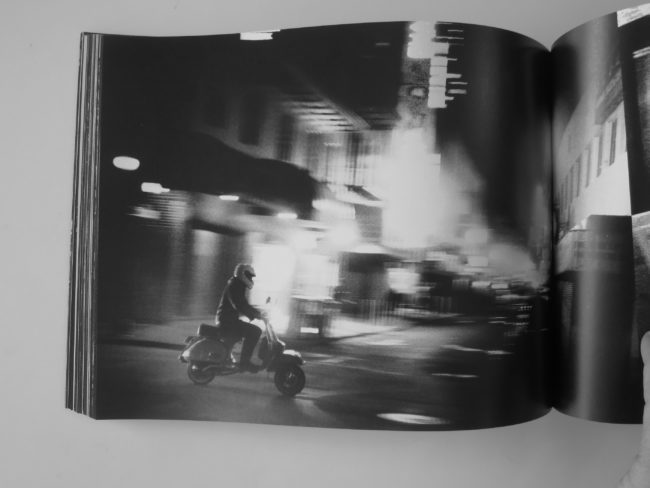 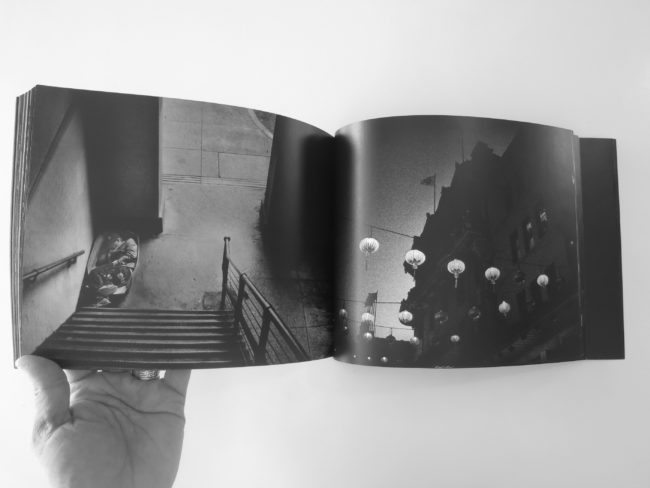 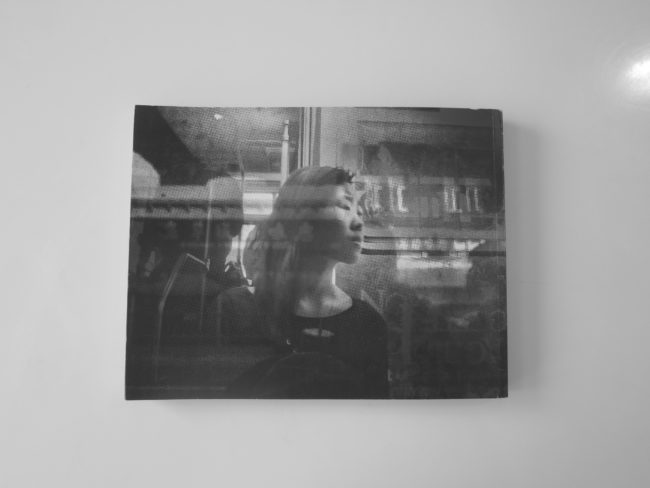