Heidi: Who printed it?
Josh: After searching around for a reasonably priced printer, since I was getting 1200 prints done at an odd size, I decided to go with a local print house, Dale Laboratories in Hollywood, FL. They were fast (they printed it same day within 3 hours), cheap, and most importantly their quality was exceptional.

Who designed it?
It was sort of a design by committee. It start with a chat with Andrea Maurio who edits a lot of my material. After we came up with a single image idea I tossed it around with fellow freelancer and very close friend Melissa Lyttle. She suggested that I turn the single image idea into a 12 image calendar. From there we both brain stormed both ideas for the images and the presentation until we came up with something I felt fit me while being sleek and functional. I ended up designing and constructing the wooden stands myself spending more that a week covered in sawdust in my driveway cutting, sanding and recutting just to get the perfect 4 x 4 block of wood. My wife began to think I was more of a lumberjack than a photographer.

Who edited the images?
This again was done by committee. Melissa Lyttle, Ed Linsmier, David Holloway, and many other photographer friends all weighed in on what they thought worked best. There was a lot of back and forth on what holidays to use and what techniques to shoot with as well as what final images to use.

How many did you make?
In total I made 100. I gave out a copy to everyone who participated and ended up sending out like 85 to potential clients.

Did you match certain images with the months?
Yes. Once I decided to do a calendar I wrote out all of the months and started brainstorming for images ideas. Some months like December, January, October were easy. Other months like May, June, September were a bit harder. For any month that did not have a well known holiday I started writing down ideas and then looked from props that would fit my budget. For May the ideas was May flowers. September was the start of football season. June was BBQ season. After I had the idea’s firmed up I then went out and bought backgrounds in various colors to try and match a color to the time of the year. I then recruited friends and family for the shoot. 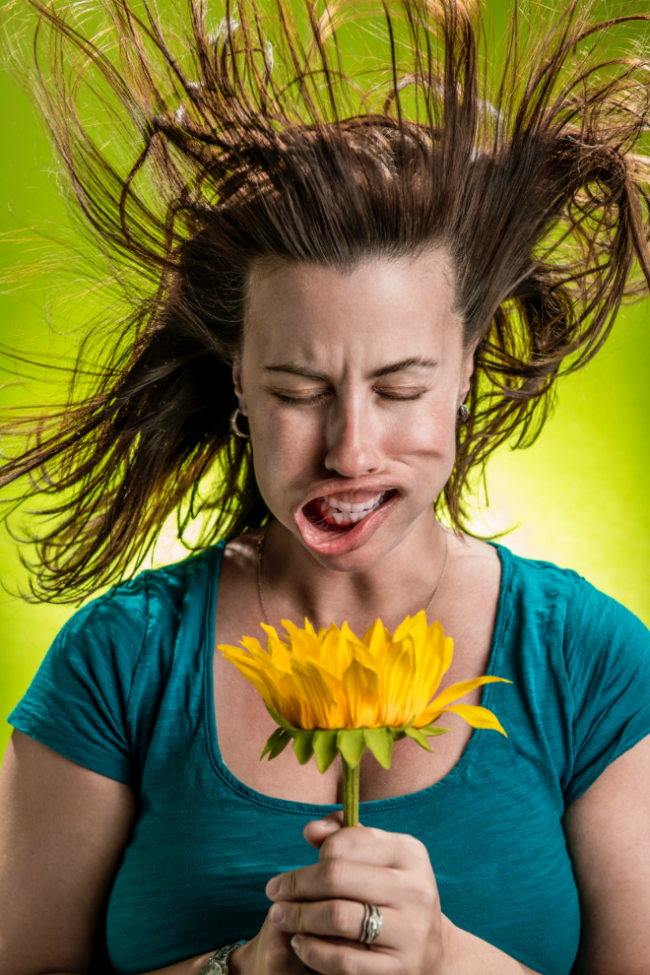 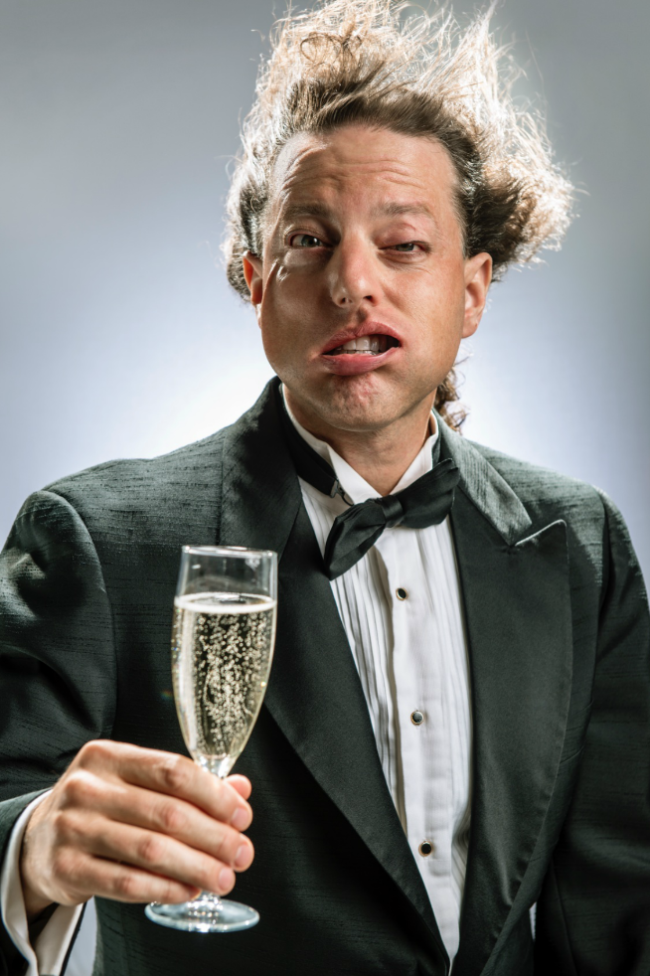 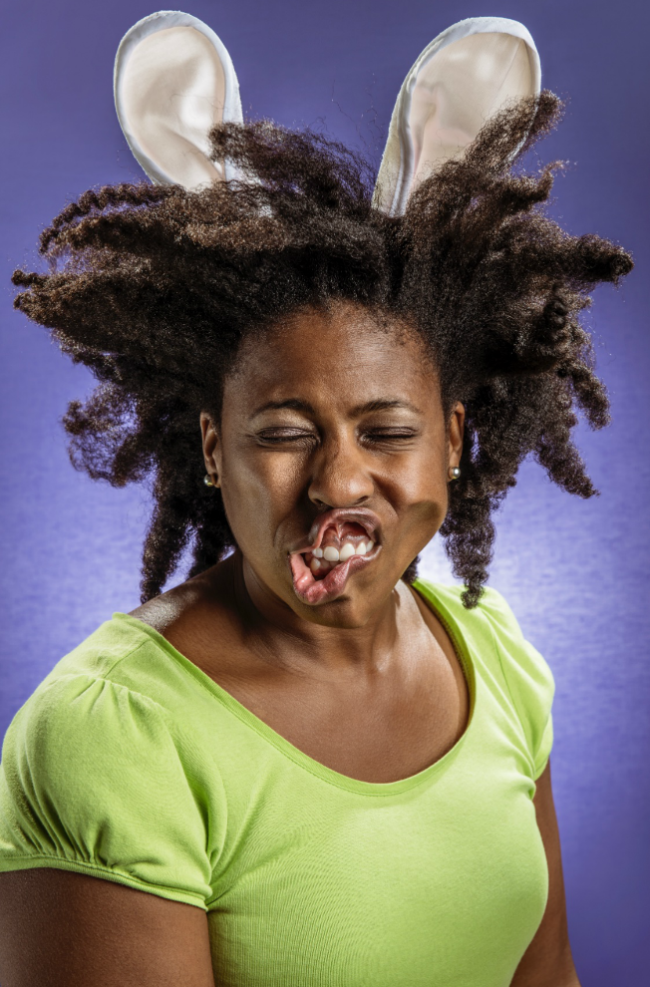 Here’s some BTS and one more.

How did you pitch this to talent?
My friends and family are pretty awesome so it didn’t take much convincing, although I did get some strange looks. I told them the plan and for the most part everyone bought into the idea right away. The ones who were on the fence jumped in with both feet once they found out they would be able to use the leaf blower on someone else. It is amazing what you can get people to do if you tell them they will be able to make someone else look foolish as well. I guess we all have a dark side